FEARS are growing that rogue Oktoberfest parties could spark a deadly second wave of coronavirus infections in Germany.

The world-famous beer festival- which normally takes place in Munich – was scrapped this year for the first time since WWII because of the pandemic. 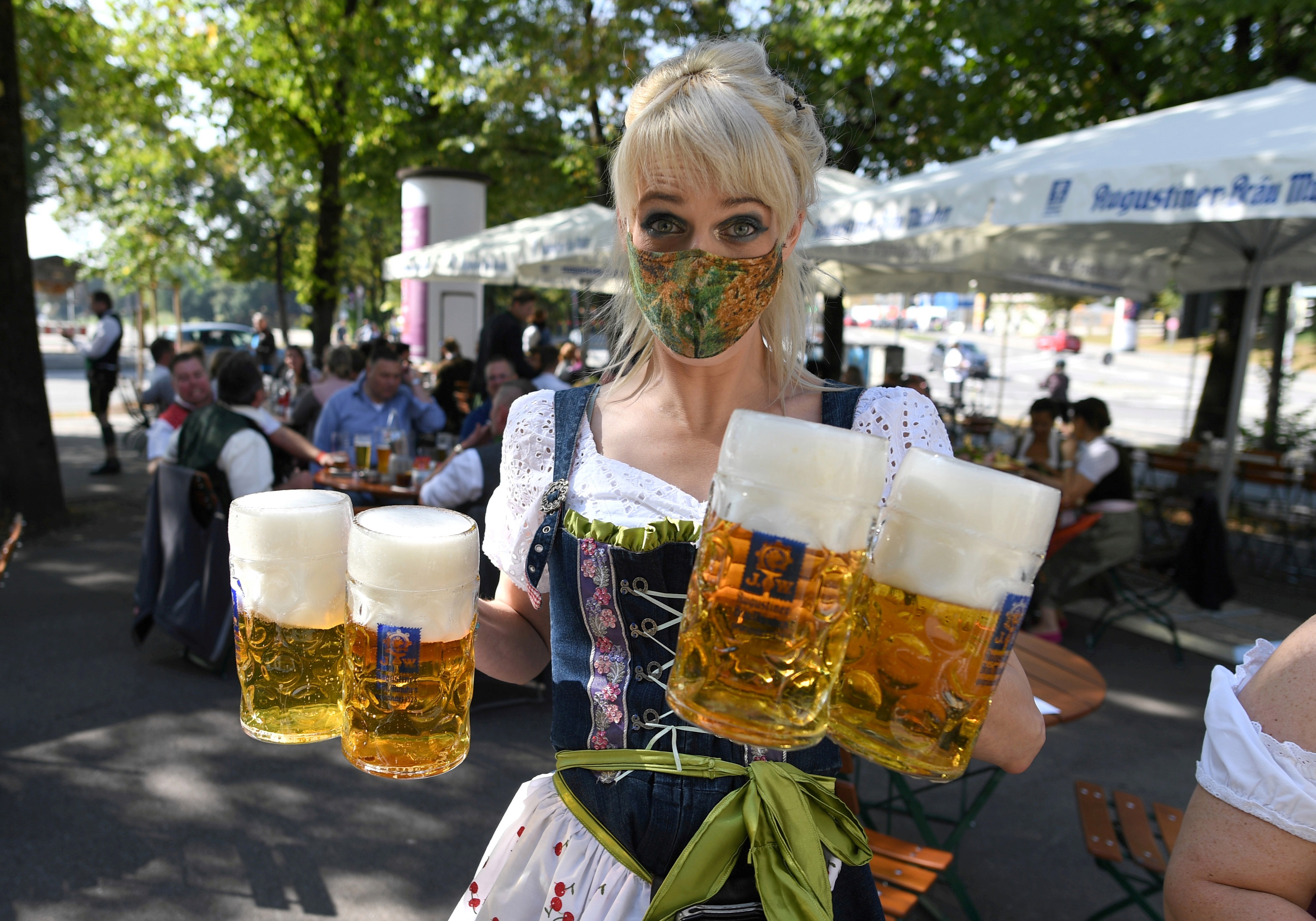 However, dozens of bars in the Bavarian city are now planning their own boozy spin-off events called Pub Oktoberfest (WirtshausWiesn).

Over the coming weeks, around 50 pubs will host themed events and festive fairgrounds have already opened in the city.

"For us, Oktoberfest is neither a place nor an event. It’s a deep sense of life which is anchored within us," said Gregor Lemke, a spokesman for several of the city’s inns.

However, the beer parties will come as Germany has been hit with a shocking rise in infections.

And health experts fear life-saving social distancing measures and masks will got out of the window once the beer starts flowing.

New infections in Germany have now reached the highest level since April, the Robert Koch Institute (RKI) announced on Saturday with2,297 newinfections recorded in just 24 hours. 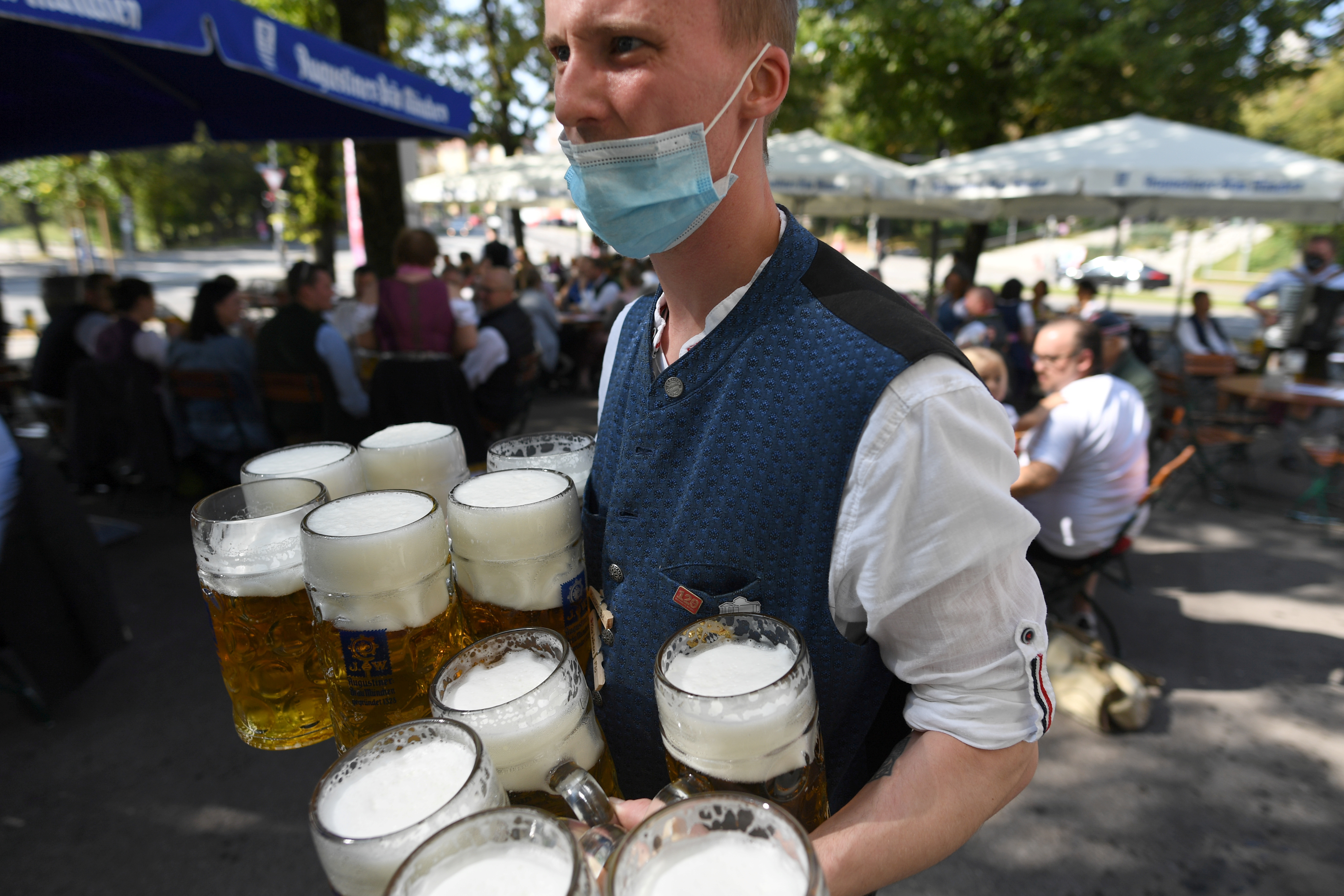 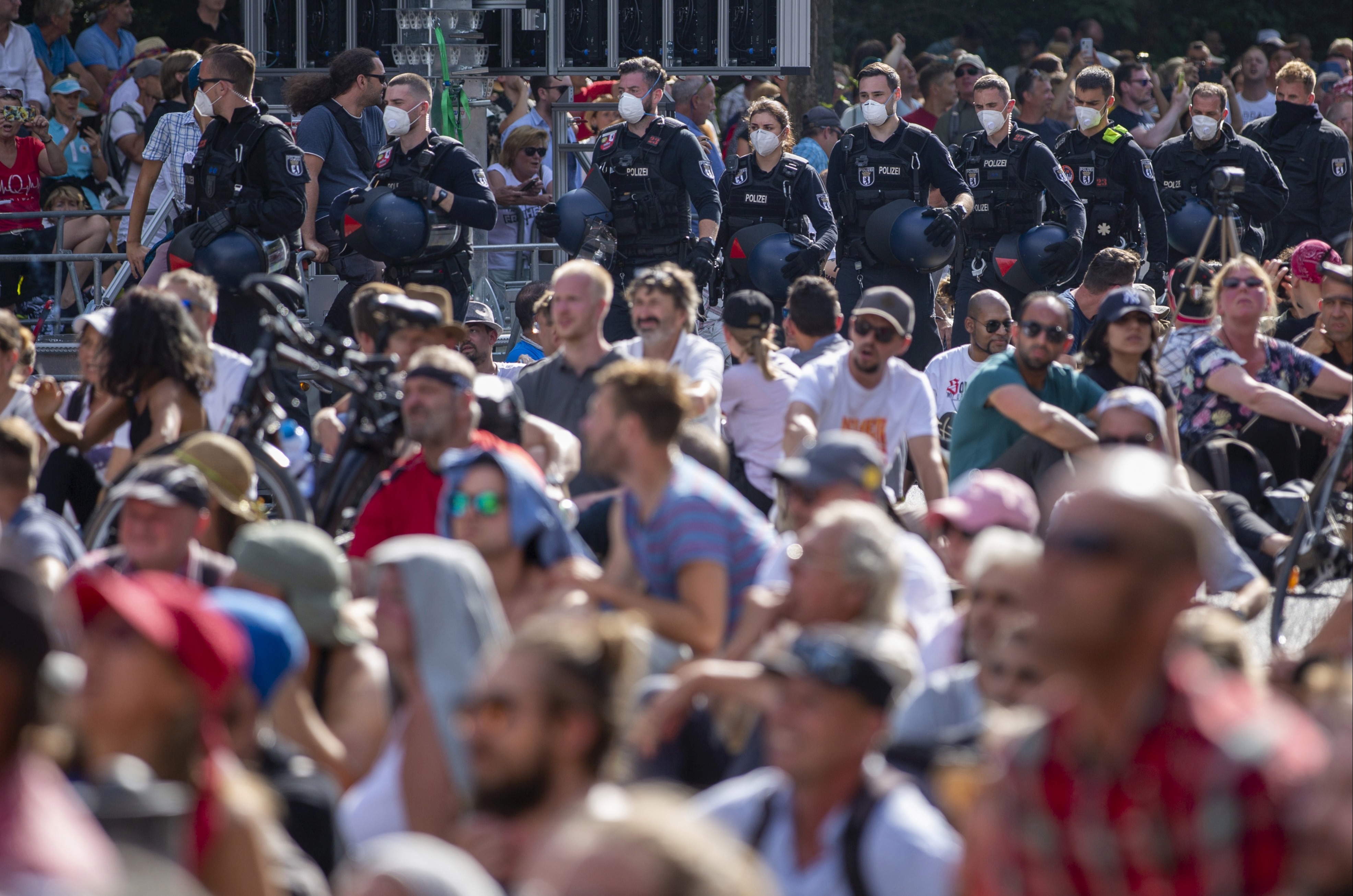 Munich and Bavaria have been particularly badly affected, reports the Telegraph.

The number of new infections per 100,000 inhabitants over a week in Munich reached 50.7 on Friday – meaning tighter restrictions should be enforced.

That worrying news came as it was claimed Germans have become "bored" of social distancing as "pandemic fatigue" sets in.

Meanwhile it has been revealed a second wave of infections across Europe has nottranslated into high death rates.

Currently, France and Spain are reporting around 13,000 and 15,000 new daily cases respectively.

However, both countries have so far seen a comparatively low death toll, with Spain seeing 240 deaths on Thursday and France 154 deaths on Friday.