Beijing insists it has sovereignty over the disputed waters, which are situated between the island of Taiwan and mainland China. The USS John S. McCain, an Arleigh Burke-class guided-missile destroyer, made the journey.

This is the first time one has passed through the area since Joe Biden’s inauguration last month.

Beijing regards Taiwan, a close US ally, as part of its territory and has threatened military action to establish control.

In a statement, the US Seventy Fleet, which USS John S. McCain was attached to, said the move “demonstrates the US commitment to a free and open Indo-Pacific”. 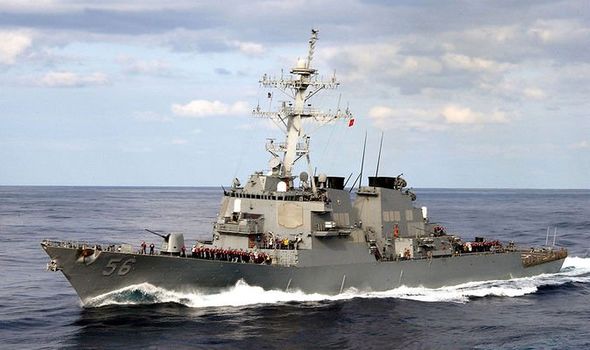 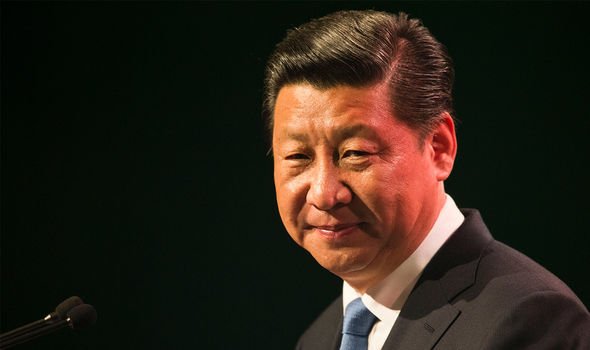 However, the move was condemned by China which claimed to be “closely monitoring” the US warship

Wang Wenbin, a spokesman for the Chinese foreign ministry, said the country would “continue to be on high alert at all times, respond to all threats and provocations at any moment, and will resolutely safeguard its sovereignty and territorial integrity”

Taiwan, formally the Republic of China, was formed by the losing side in the Chinese civil war which raged sporadically from 1927 to 1949. 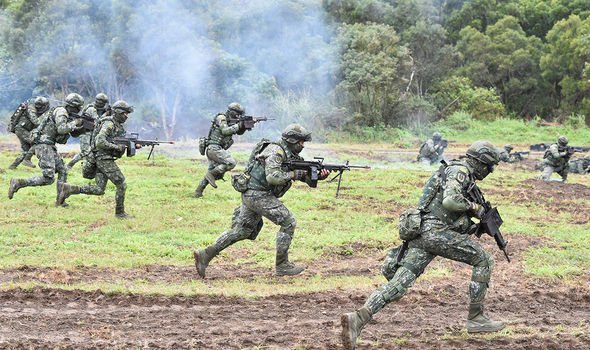 Technically no peace treaty was ever signed between the two rivals.

A recent report published by the Taiwan based Institute for National Defence and Security Research (INDSR) warned the island is likely to face continual harassment from Chinese forces.

According to Shih Shun-wen, a Taiwanese defence ministry spokesman, Chinese warplanes made 380 incursions into Taiwanese airspace in 2020.

The report adds there was little coordination between Taiwan and China in fighting the coronavirus epidemic, which it argues damaged relations between the two powers. 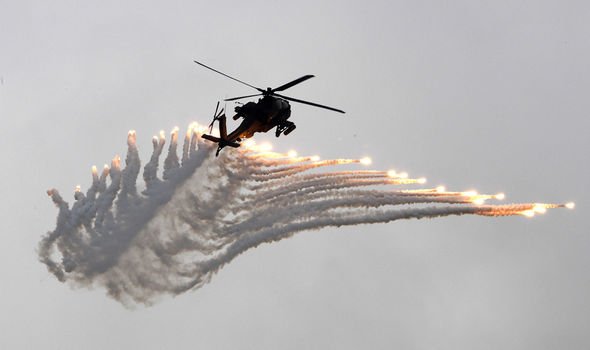 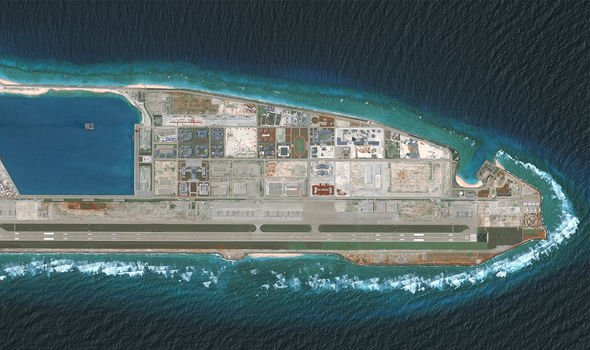 Tensions between China and the United States surged during Donald Trump’s presidency over trade, coronavirus, human rights and a number of territorial disputes.

A tough stance on China is expected to be maintained by Joe Biden’s incoming administration.

Beijing claims sovereignty over almost all of the South China Sea despite rival claims from five of its neighbours.

To strengthen its position China has been building military bases on islands, both natural and artificial, in the contested region.

Western nations, including the US, regularly send warships on “freedom of navigation” patrols through the South China Sea.

China is also locked in a border dispute with India over a number of contested territories.

As firearms are banned near the border Indian and Chinese troops battled with rocks, metal bars and clubs wrapped in barbed wire. 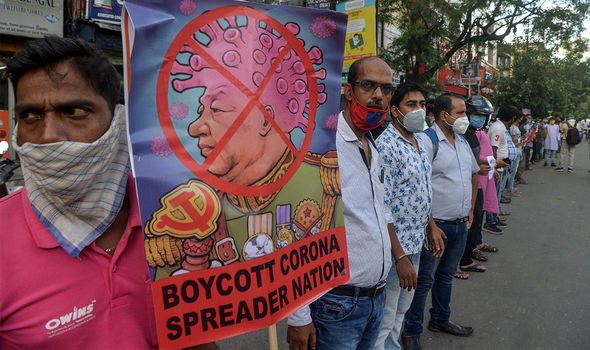 Many of the Indian dead either drowned or died from exposure after being wounded.

There were also reports of Chinese casualties though Beijing did not release an exact figure.

In response, a number of Chinese mobile apps, including TikTok, were banned in India. 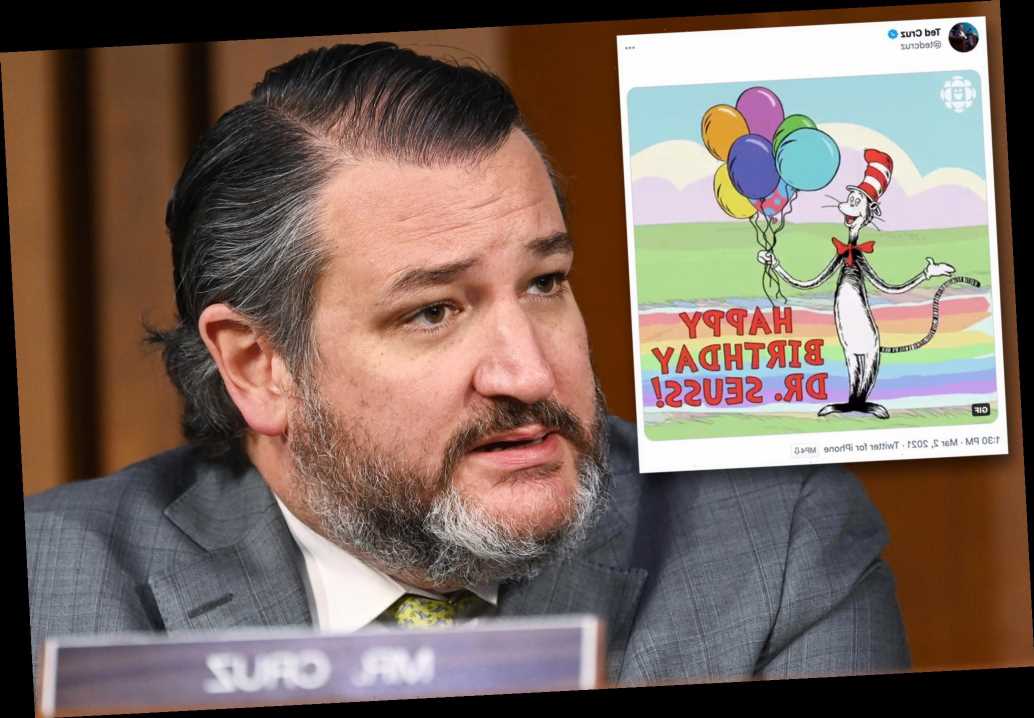 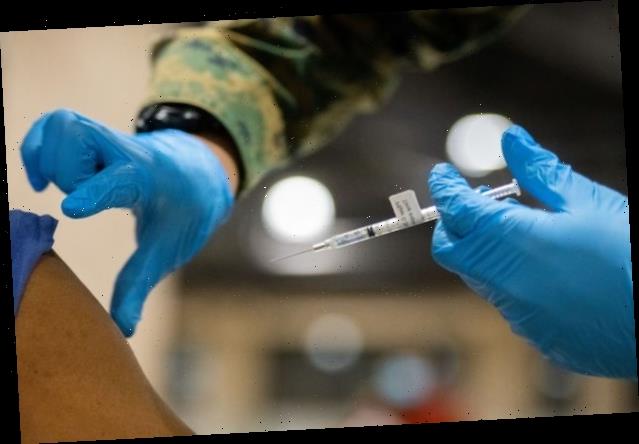