Swarms of stinging insects are huge this year due to the freezing winter and a record-breaking summer scorcher. 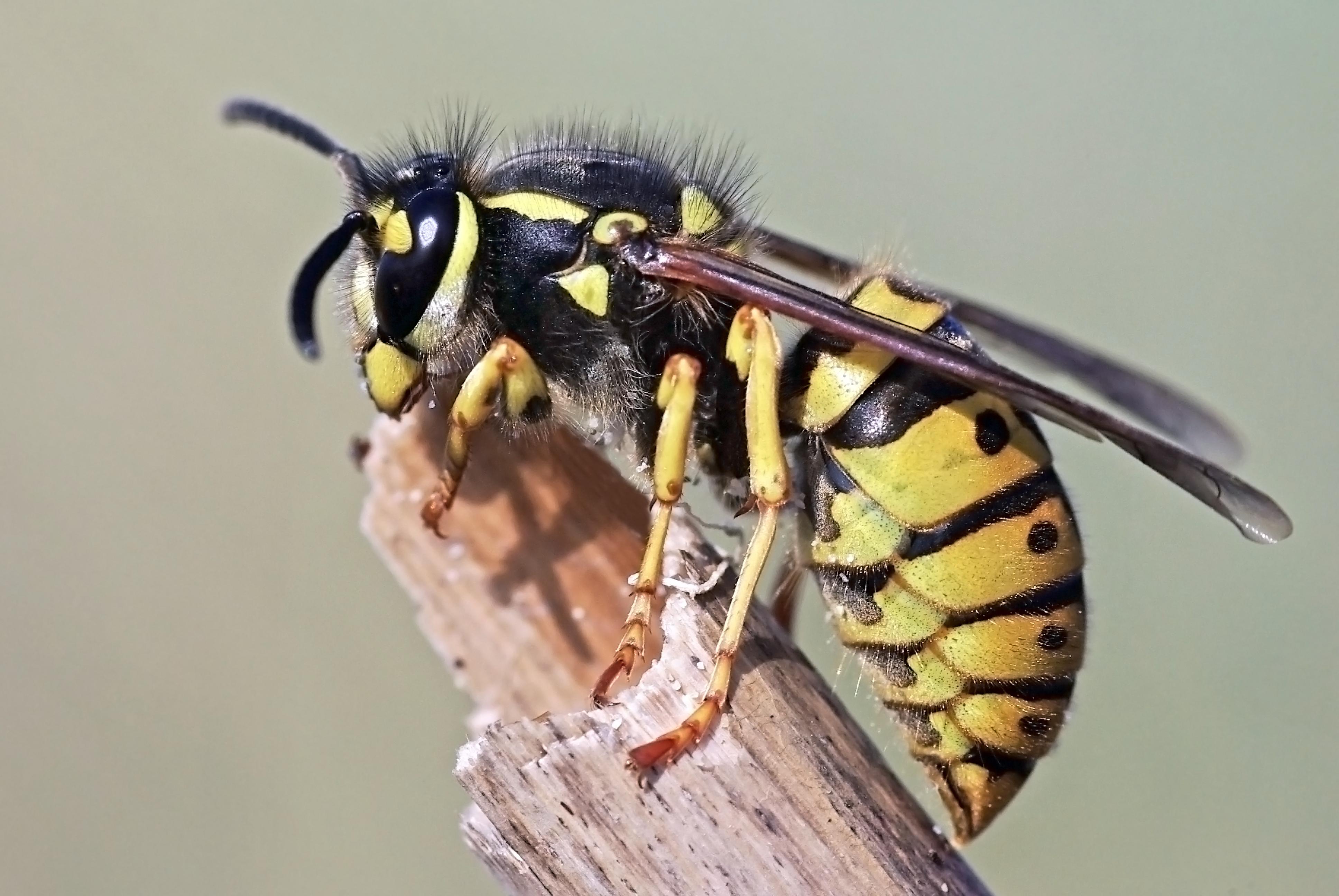 And exterminators across the country are desperately searching for dwindling supplies of powerful insecticide Ficam D to counter the "unprecedented" wasp menace.

Stocks of the chemical, made by pharmaceutical giant Bayer, are running perilously low as experts try to contend with rocketing infestation rates.

Kevin Higgins, from the British Pest Control Association, told The Sun Online: "There have been unprecedented wasp levels this summer — it's truly a bumper year for infestations.

"We've had a few years of lower demand but it really has increased massively this year." 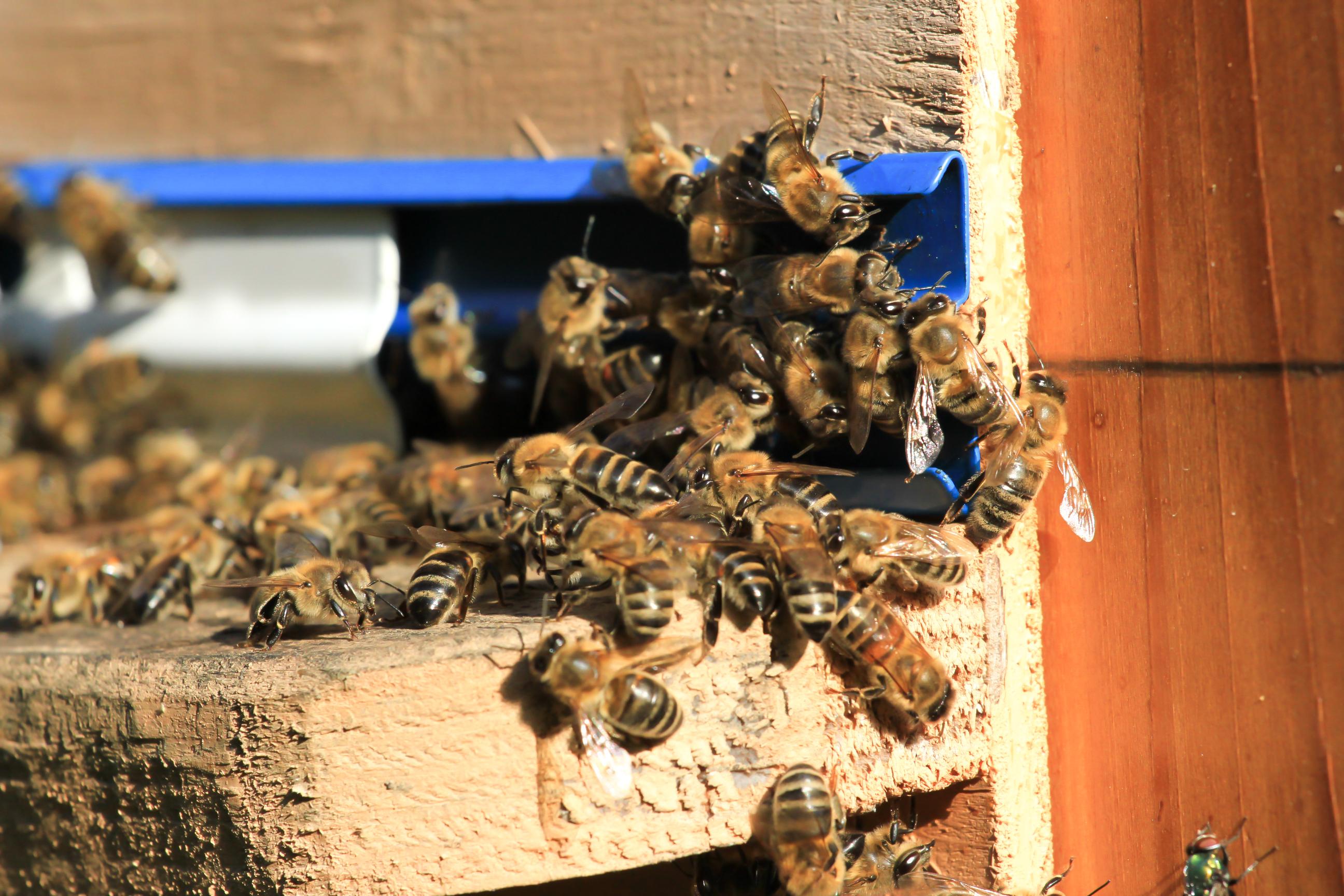 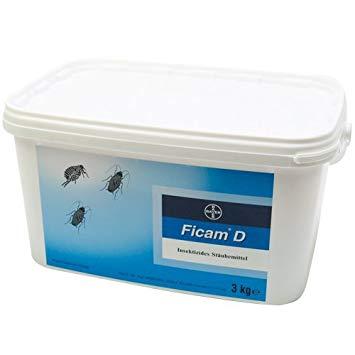 Pest controllers are reporting up to three times as many infestations as wasps relish the sun-drenched weather.

And with the summer coming to an end they are more likely to search for human food as their normal diet of insects and fruit runs out.

Ficam D is the preferred weapon of choice as it is effective in low amounts and easy to use.

But suppliers have struggled to keep up with the unexpected levels of demand. 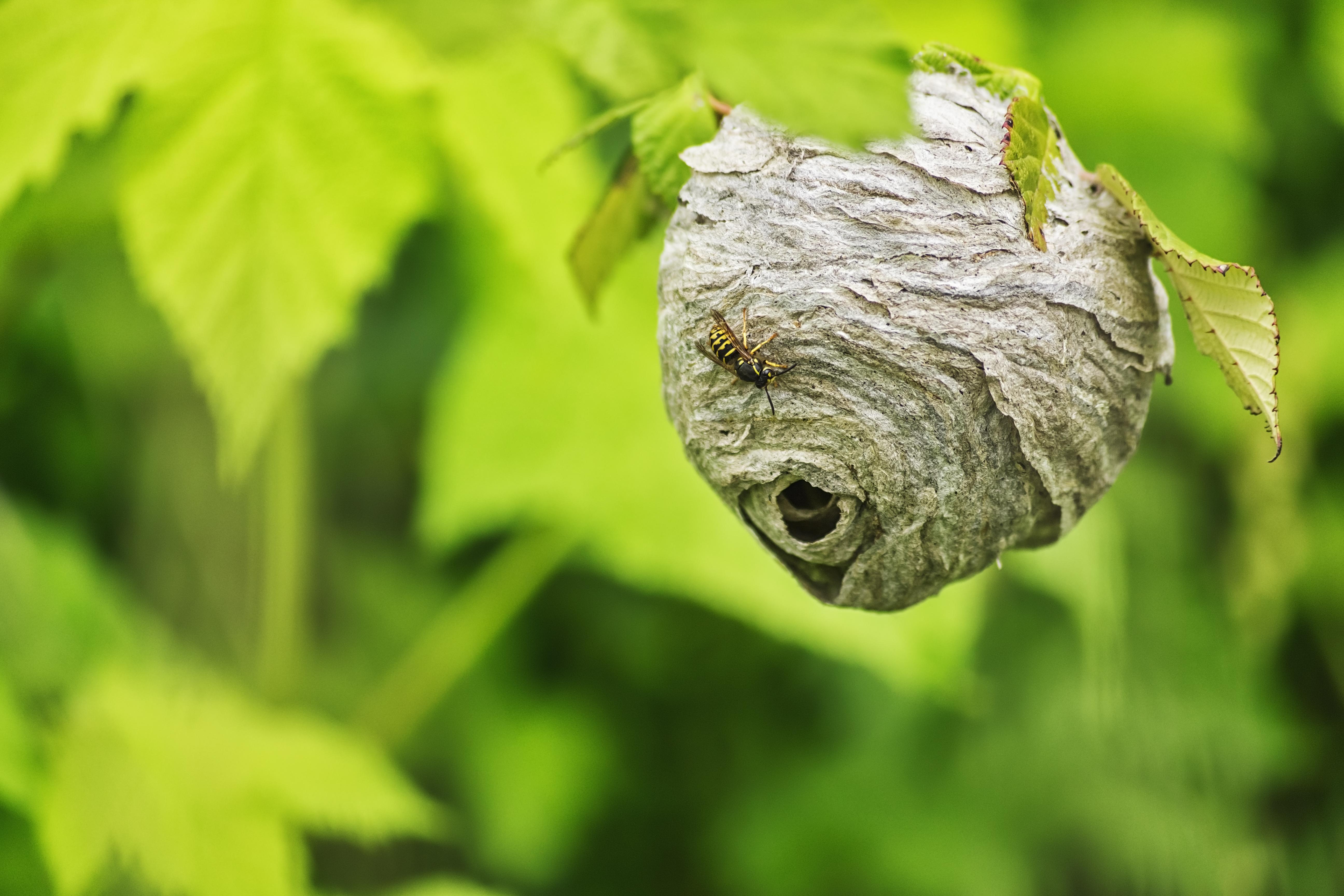 Mr Higgins added: "Definitely it is a high proportion of pest controllers that use Ficam D.

"In the past, you knew that in the summer you could expect a large number of wasp nests.

"But recently these levels have dropped off — so this year has just taken us all by surprise.

"The people stocking this chemical have a tough time predicting how high demand will be.

"Some of my members are reporting that where before they used to do three or four wasp nest a week — it's now around eight to ten.

The hard-to-find insecticide is used in up to 95 per cent of wasp nest cases across the UK.

Bayer spokesman Dr Julian Little said: “Due to the unprecedented spike in demand for products to deal with wasp nests, the company has used pretty much its whole supply of Ficam D.

"Due to its efficacy, the fact that the treatment does not agitate wasps in a nest, and the relative ease of use, this product is used in 95 per cent of cases where a wasp nest needs to be treated.

"However we do believe that we will be able to source supplementary stocks elsewhere but they will not be available immediately."