Female soldier, 32, sacked from Army after headbutting and throttling wife after coming home drunk at barracks

A FEMALE solider has been sacked from the Army after throttling and headbutting her wife in a series of drunken rages.

Gunner Renee Mulcahy, 32, pleaded guilty to beating up her civilian wife Sophie while drunk at their home at Baker Barracks on Thorney Island in West Sussex. 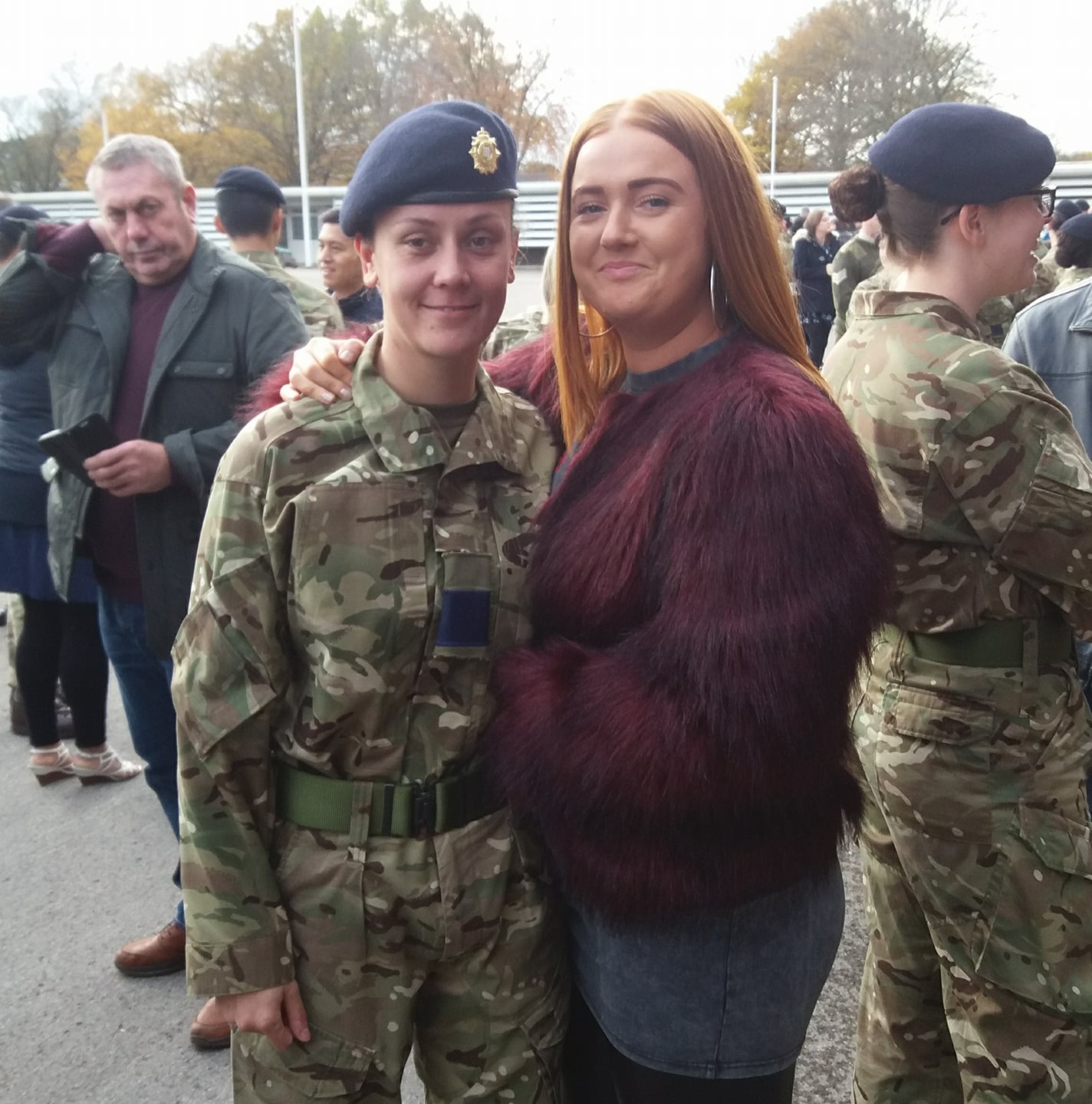 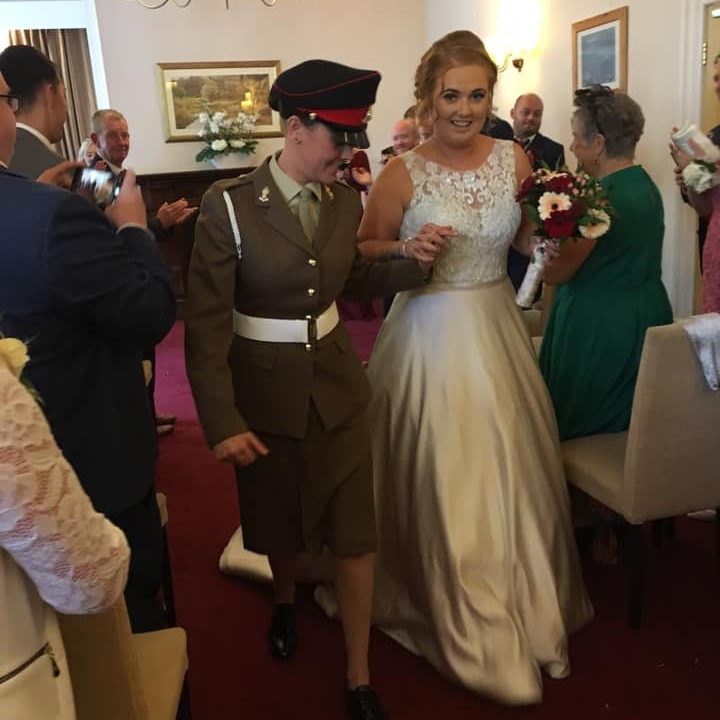 She admitted five counts of assault by battery and one charge of misconduct through alcohol and was dismissed from the military at a court martial.

Bulford Military Court, Wilts, heard the pair met in 2012, before Gnr Mulcahy joined the Army in 2017.

They moved into service accommodation at Baker Barracks in 2018 and married later that year.

Prosecutor Lyndsay Zalkin said the first assault happened after an argument about how much Gnr Mulcahy had drunk that night.

She then grabbed Sophie's throat while calling her a c**t.

During the summer of 2019, Gnr Mulcahy came home at 2am “drunk and angry”. The soldier gripped her wife by the throat and headbutted her while she lay in bed.

In December 2019, Sophie packed her bags to leave but Gnr Mulcahy pushed her before “swinging full force” to punch her in the head, missing and hitting a door.

They spent Christmas apart but in March last year Gnr Mulcahy came home drunk and slammed her wife against the wall and grabbed her by the throat.

Sophie called the on-site guards but when they left Gnr Mulcahy proceeded to punch and kick her wife.

The following morning Sophie reported the soldier, who was removed from the house and the relationship ended.

Months later Gnr Mulcahy broke into her estranged wife's accommodation while drunk to take one of their dogs.

A final incident happened in August 2020, when Gnr Mulcahy was staying at Sophie's home to look after the dogs while she was away.

When she returned, Gnr Mulcahy pushed her into a kitchen cupboard and poured a cup of cold coffee over her.

Ms Zalkin read a witness statement from Sophie, in which she expressed her shock “that someone you thought loved you could lay their hands on you” and said she was no longer a “confident, fun and bubbly person”.

Judge Advocate General Alan Large dismissed Gnr Mulcahy, who was serving in the 12th Royal Artillery regiment at the time, from the military.

She was also handed an 18-month service community order, requiring her to fulfil 60 rehabilitation days and 90 days of an abstinence monitoring programme. 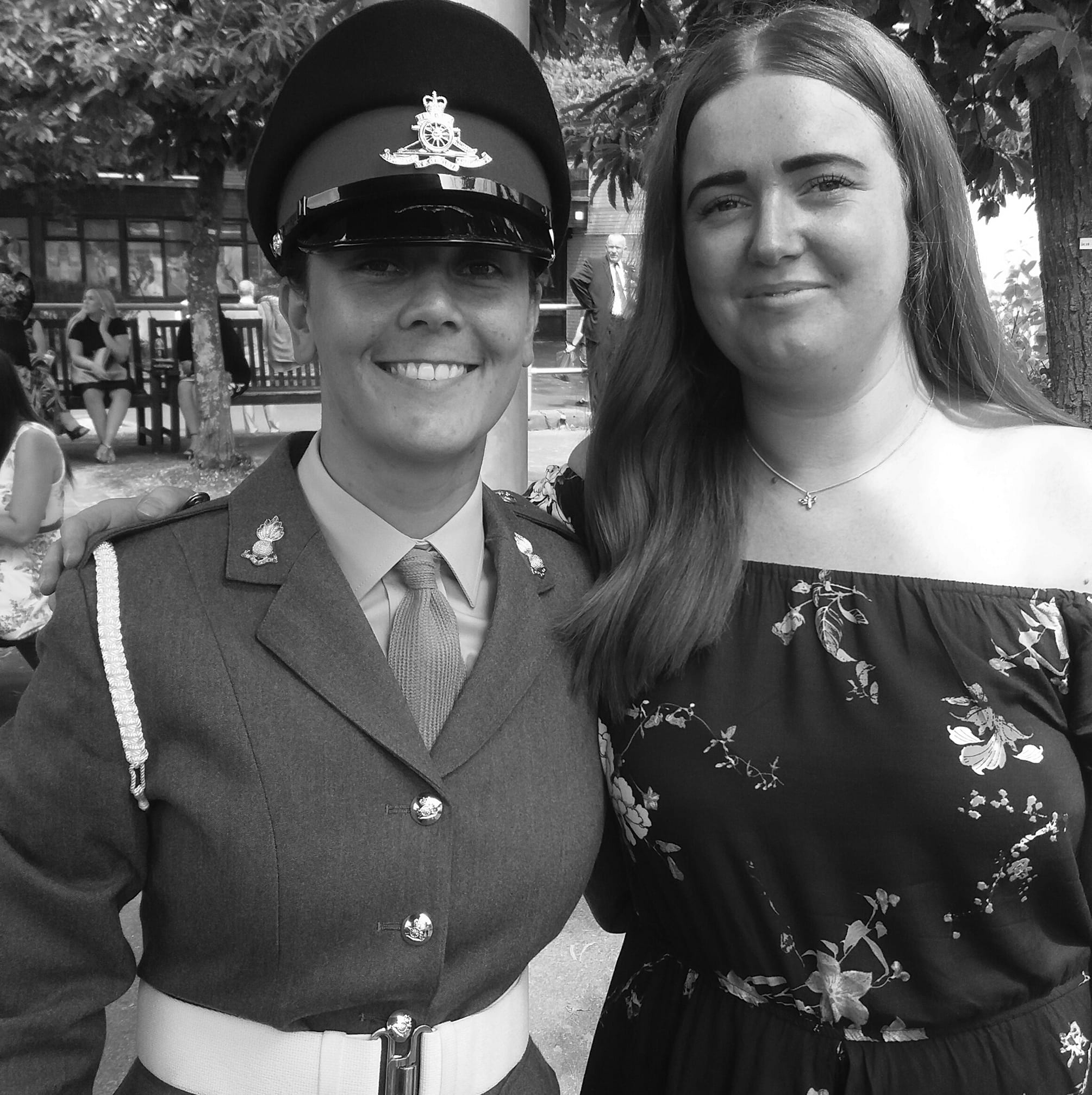 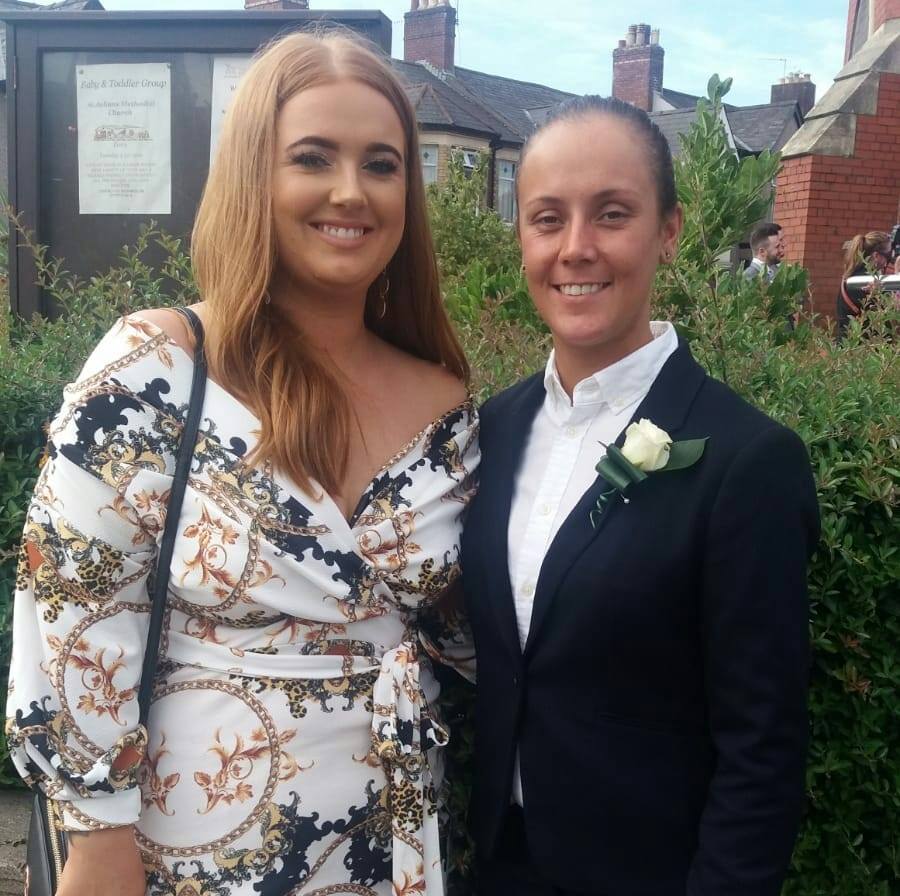