Fiancee of tragic footballer Jordan Sinnott, 25, killed on night out reveals baby they had no idea about has been born

THE heartbroken fiancee of tragic footballer Jordan Sinnott has revealed the birth of their first baby which he never knew they were expecting.

Kelly Bossons, 27, also opened up about her anger at the two thugs who beat her partner to death and robbed little Maisie of her "lovely, funny, kind daddy". 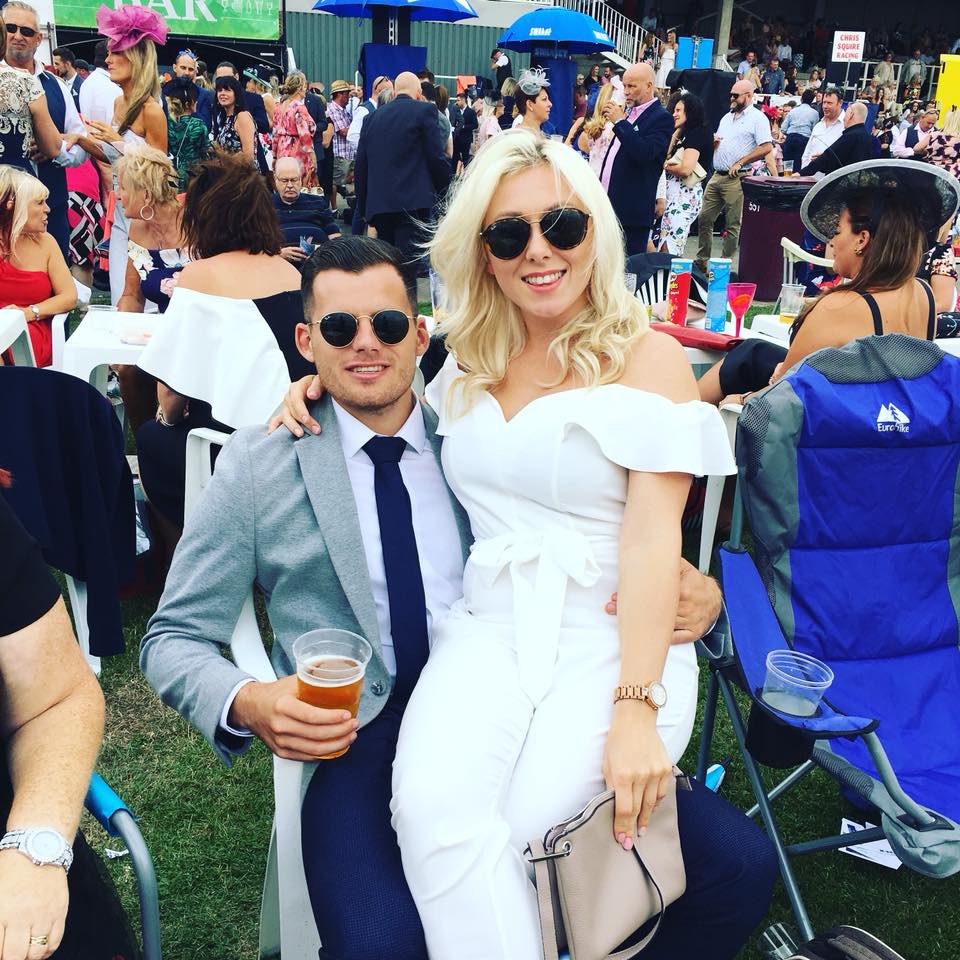 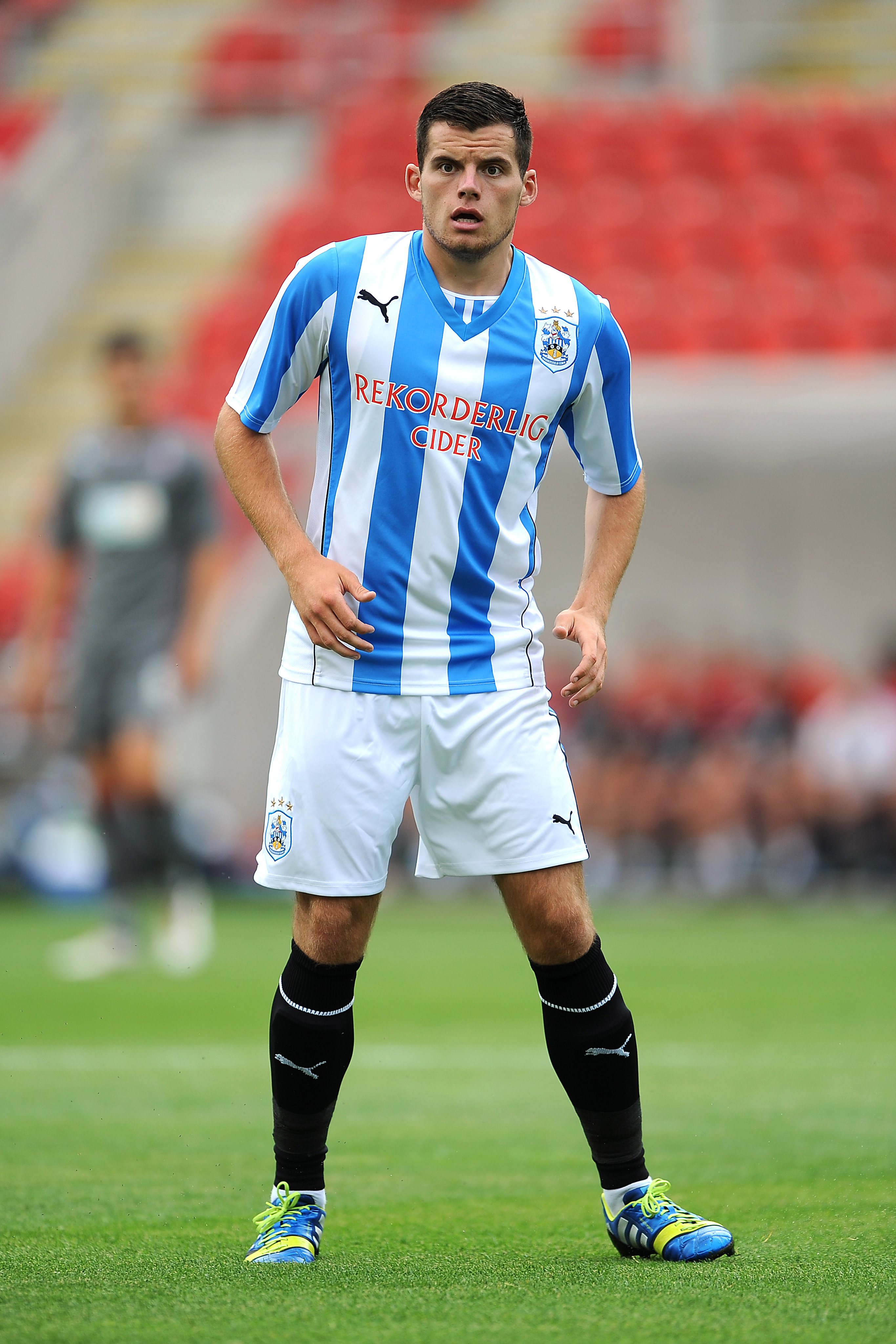 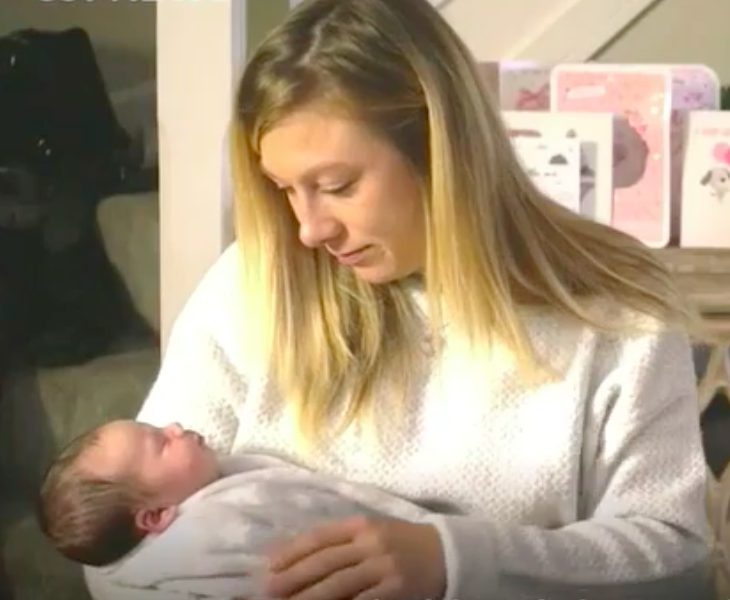 Jordan, 25, was stalked and beaten to death by louts Kai Denovan and Cameron Matthews during a night out in Retford, Notts, after he earlier agreed with a joke that Denovan made himself in a pub about being a "fat ginger".

The former Huddersfield Town player suffered a fractured skull and brain damage and died a short time later in hospital in the early hours of January 25.

Today, 10 months on from the tragedy, Kelly has revealed to the Daily Mirror, the baby girl Jordan did notevenknow was on the way.

Struggling to hold back tears, Kelly told the newspaper: "Everyone says how much Maisie looks like Jordan. She has his hairline and face shape.

"My heart breaks when I think how much he would have loved her. We have all been cheated of so much.

"He loved his family, my family and wanted nothing more than to create our own.

"Now, thanks to two thugs’ brutal jealousy, I am left without the love of my life and Maisie will never know her lovely, funny, kind daddy."

Kelly also revealed the semi-pro footballer’s tragic death has given life to others because he was an organ donor.

On July 31, Denovan, 22, and Matthews, 21, were jailed for 11 years and eight years and three months respectively after being convicted of manslaughter at Nottingham Crown Court.

Jordan had proposed to Kelly at Christmas just four weeks before his death and had gone out with her and friends in the market town to celebrate.

In his last moments with Kelly, he performed his favourite song Sweet Caroline on the karaoke.

Jordan and two friends later went drinking in nearby pubs as Kelly went home at about midnight.

CCTV showed Denovan and Matthews following the pals into The Vine pub at about 1.40am, with prosecutors describing them as a "pack hunting down and exacting retribution".

The brute told Jordan he was a "good-looking lad" and would have no trouble "pulling girls" — unlike him, who was "fat and ginger".

Falsely believing he was engaging in jovial banter, Jordan replied: "Yes I can see that.”

The court heard Denovan's comment was a "deliberate honey trap" to spark a fight.

Denovan then "flew immediately into a rage" and punched Jordan twice in the face before Jordan and his friends managed to leave the pub.

The thugs then followed them to a nearby takeaway and restarted their attack.

Denovan punched Jordan again and Matthews then hit him "two or three times" causing the footballer to hit his head on the pavement as he fell backwards to the ground.

Jordan was rushed to hospital but pronounced dead with his family at his side at around 6pm on Saturday, January 25. 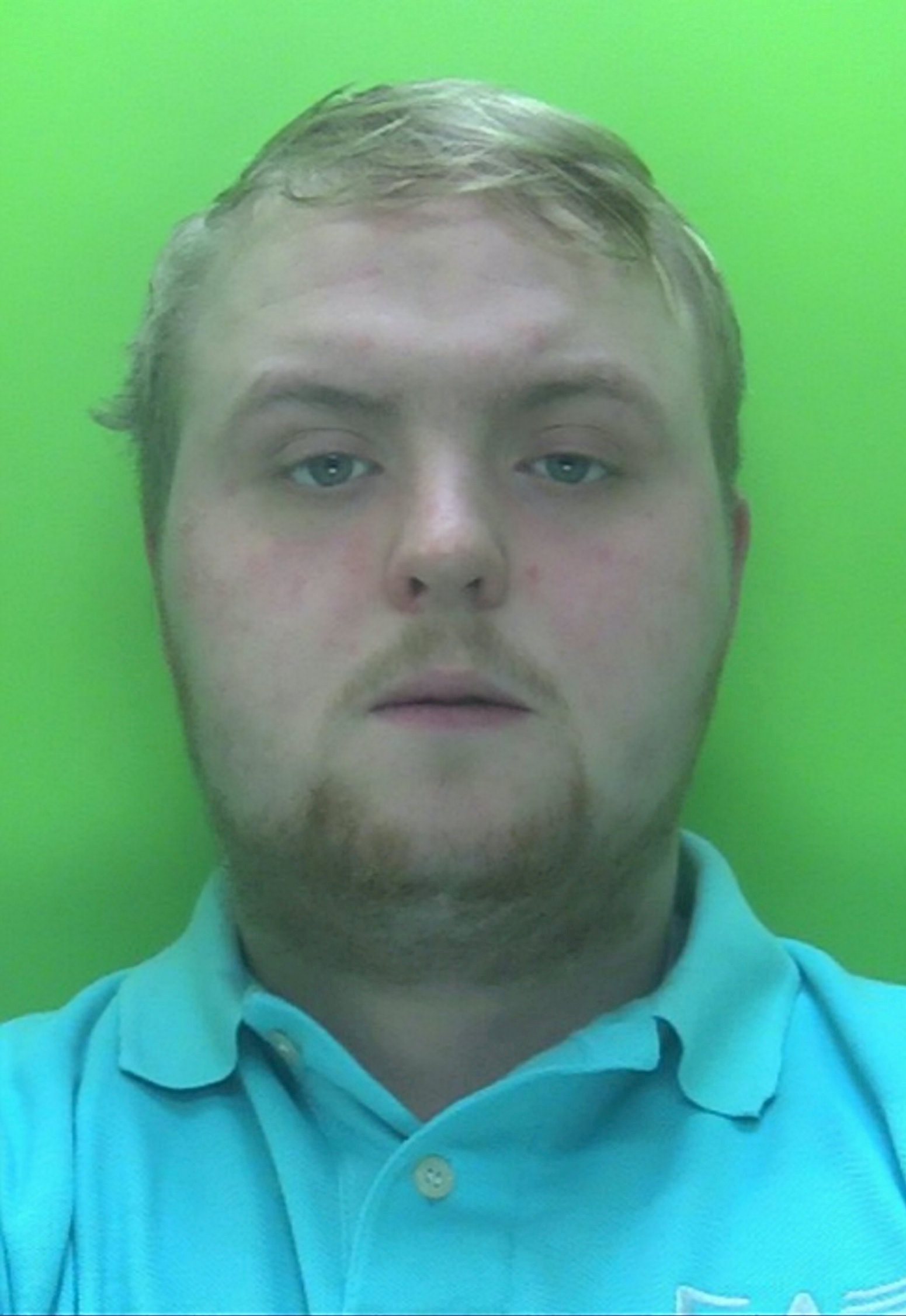 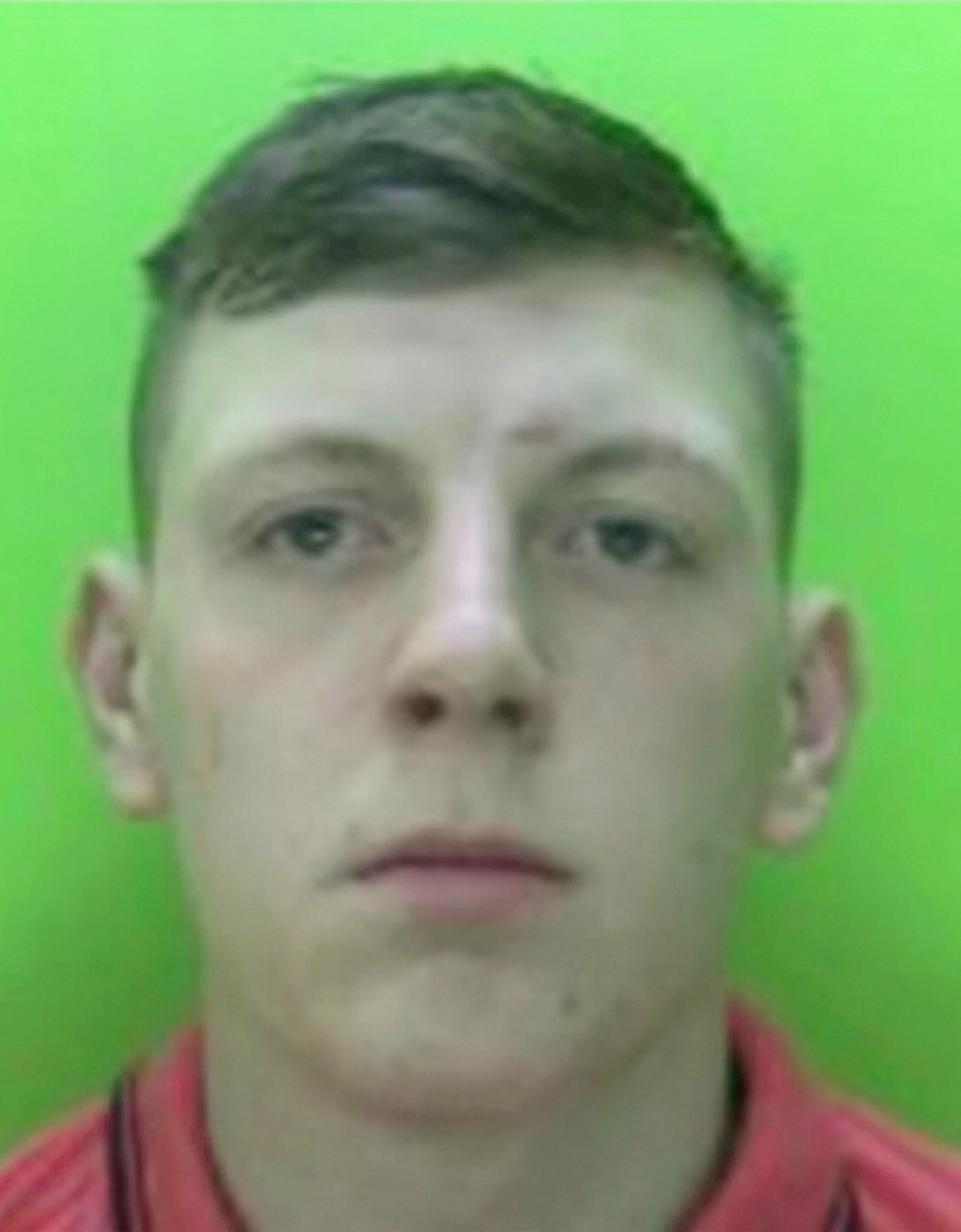 Paying tribute at the time, Jordan's parents, former Bradford City footballer Lee Sinnott and Mel Tait, said: "We’ve lost a son, a brother, a fiancé, a grandson, uncle, nephew, cousin, a true friend to so many.

“But more heartbreaking than anything, a father to his unborn child.

"And what a great daddy he would have been." 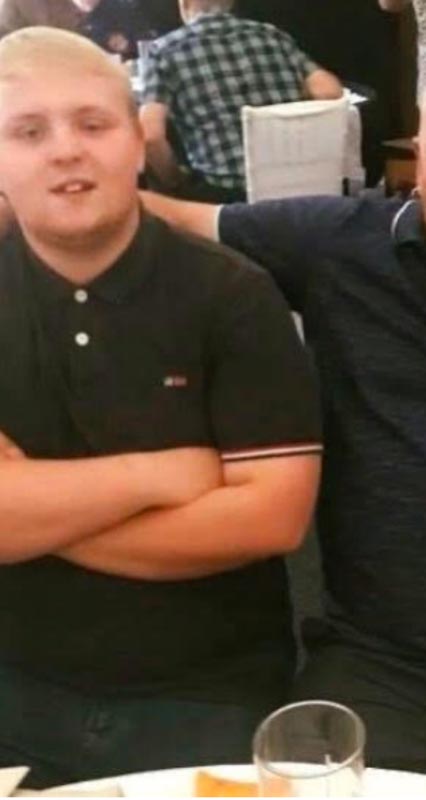 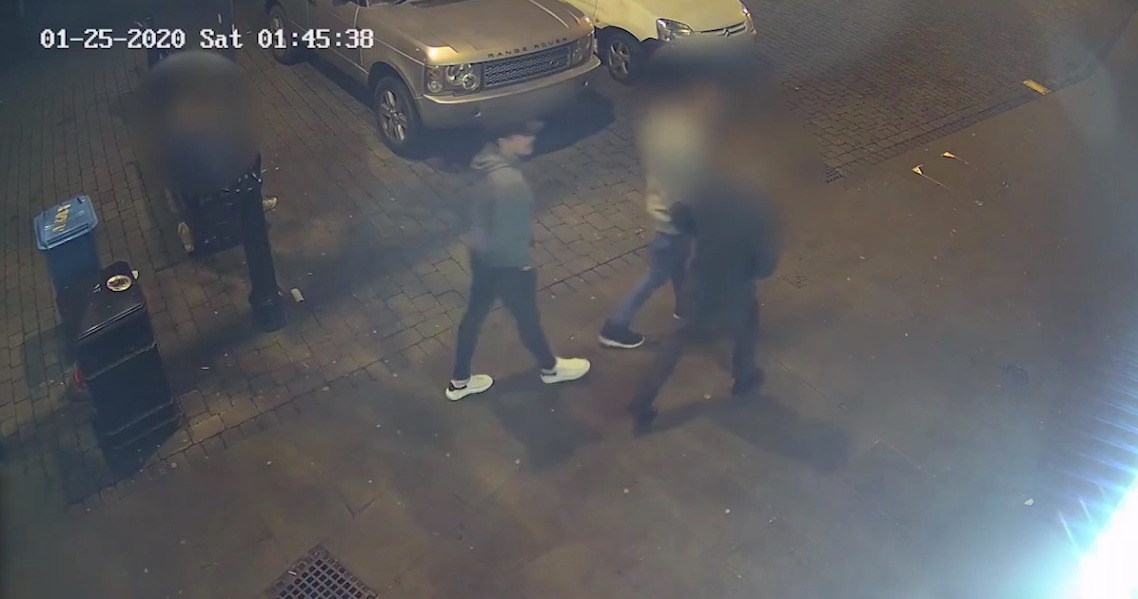 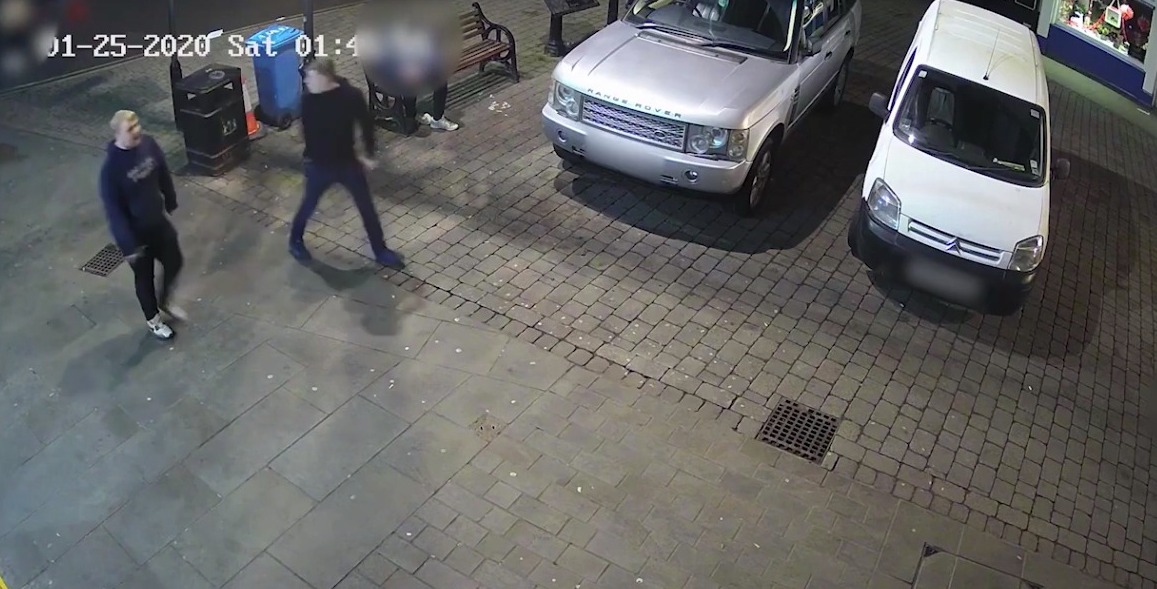 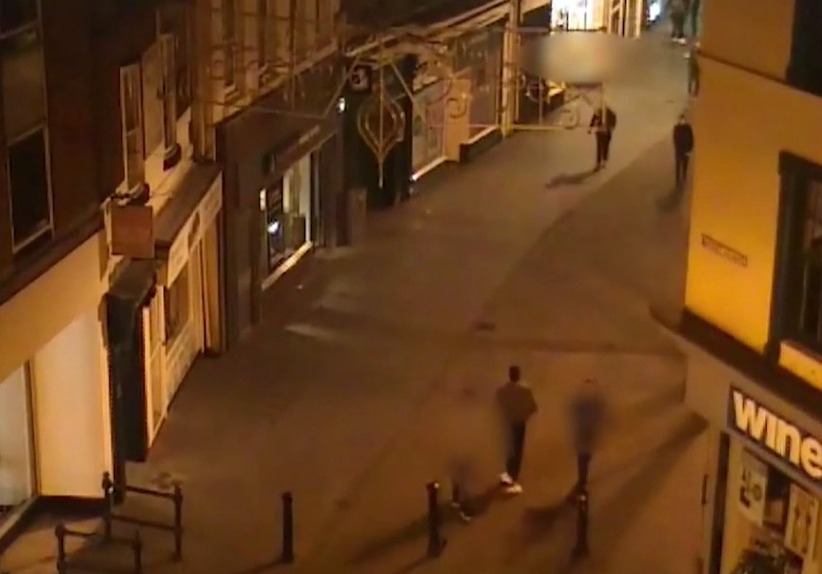 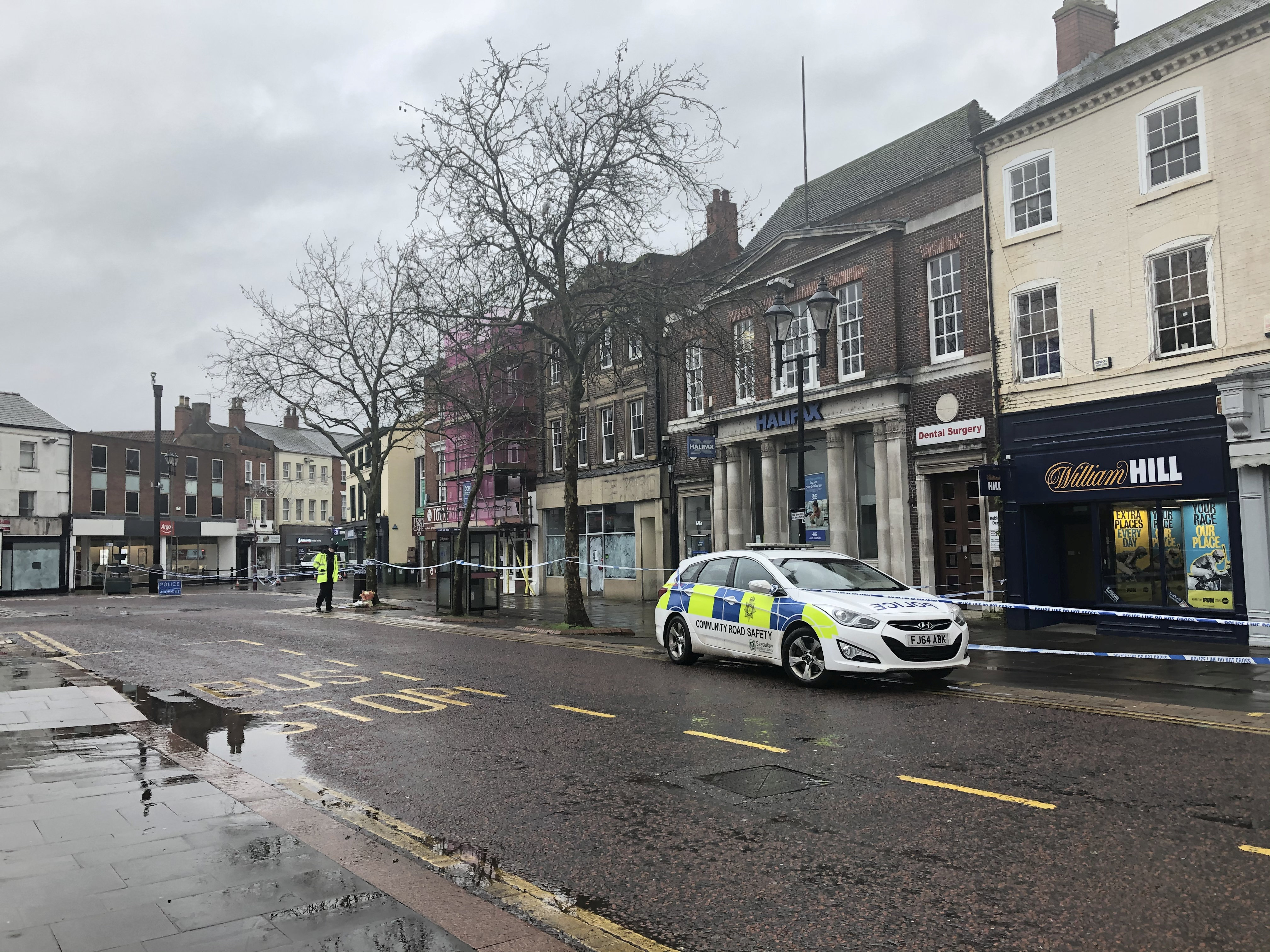 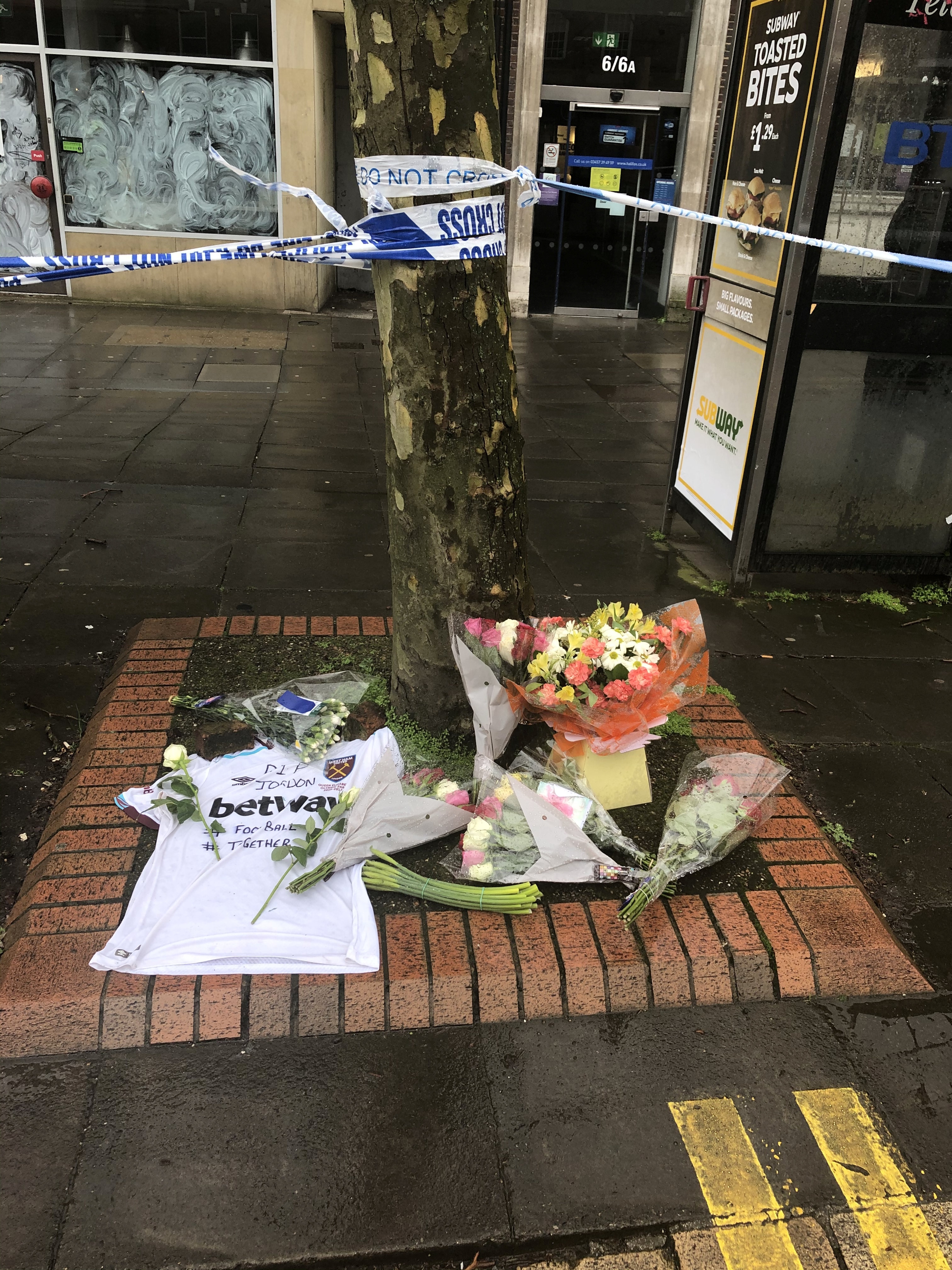