Fiona Bruce and the dawn of the £1m BBC woman

Fiona Bruce played tough with BBC bosses to thrash out a lucrative pay deal as the new Question Time host, insiders have revealed.

Sources say she will earn the same as outgoing presenter David Dimbleby – ‘if not more’ – as she becomes the first female anchor in the programme’s 40-year history.

A BBC insider told the Daily Mail that Miss Bruce, 54, will be ‘in no way disadvantaged’ compared with Mr Dimbleby. 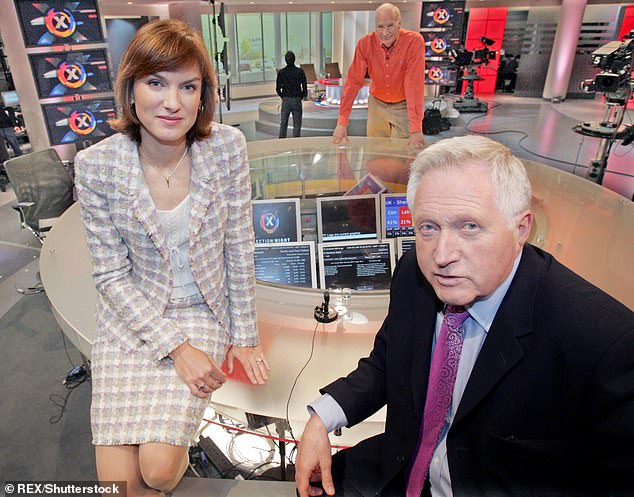 Fiona Bruce played tough with BBC bosses to thrash out a lucrative pay deal as the new Question Time host, insiders have revealed. Fiona is pictured with Peter Snow and David Dimbleby

They added: ‘The contracts are different as Fiona is being paid directly by the BBC, but Fiona will be in no way disadvantaged compared to Dimbleby. She may even be a bit better off.’

The revelations about Miss Bruce’s pay packet come as DJ Zoe Ball is reportedly handed £1.2million by the BBC to take over from Chris Evans as the presenter of Radio 2’s breakfast show next week.

It is understood the newsreader and Antiques Roadshow presenter did not immediately accept the Question Time job when she was offered it, instead stalling while her agent negotiated a good pay deal.

It is not known exactly how much Mr Dimbleby, 80, earned presenting the current affairs panel show as he was contracted through independent production company Mentorn Media, not the BBC, but it is thought he got around £400,000 a year.

Miss Bruce appeared on the BBC’s rich list in 2017 with an annual income of up to £400,000, but this dropped to £180,000 last year when Antiques Roadshow and Fake or Fortune? were moved to BBC Studios. However, her wage for Question Time will be published this summer as she is being paid directly by the BBC. 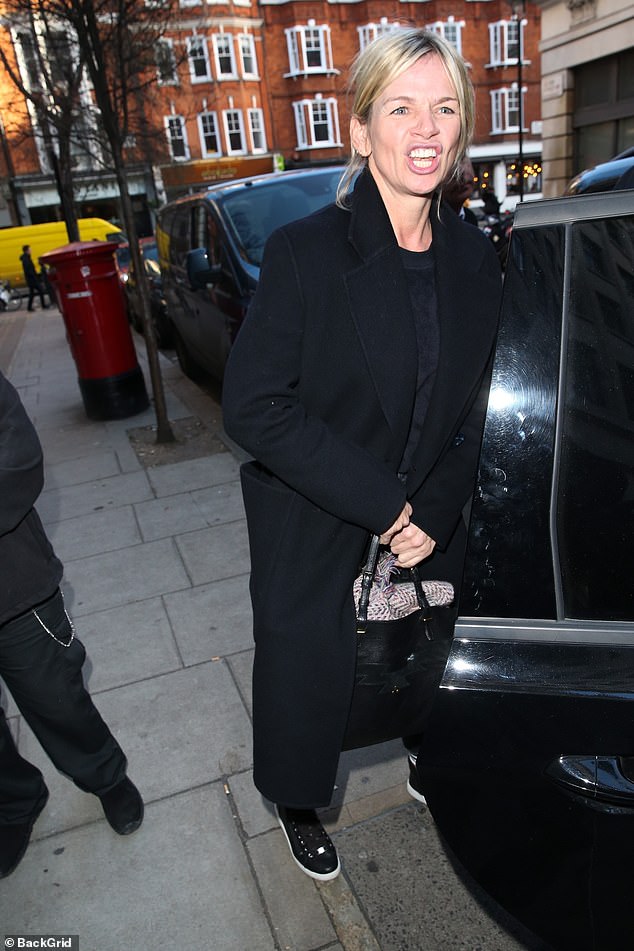 Speaking last week, she said: ‘I think transparency is a great thing even if it is uncomfortable. It might be uncomfortable for me, I don’t know, in years to come.

‘The reason I think transparency is important is because when you have transparency, it’s much harder to be in a situation where people are not being paid equally or fairly.’

She also claimed she still hasn’t ‘worked out’ how much she is paid due to having several jobs with the BBC.

Miss Bruce did not put herself forward for the Question Time job, but was asked to audition by BBC bosses.

She has said it is ‘hugely insulting’ to suggest she was simply given the role because she is a woman. She added: ‘I thought all the people on that shortlist were brilliant. I didn’t see any people not there, men or women, who should have been on it.

‘Of course a man could have got that job. It’s hugely insulting to suggest I would have got the job if a man had been better than I was.’ Her comments come after Jeremy Clarkson launched a tirade against the BBC, claiming it’s now so politically correct it’s impossible for men to get jobs. 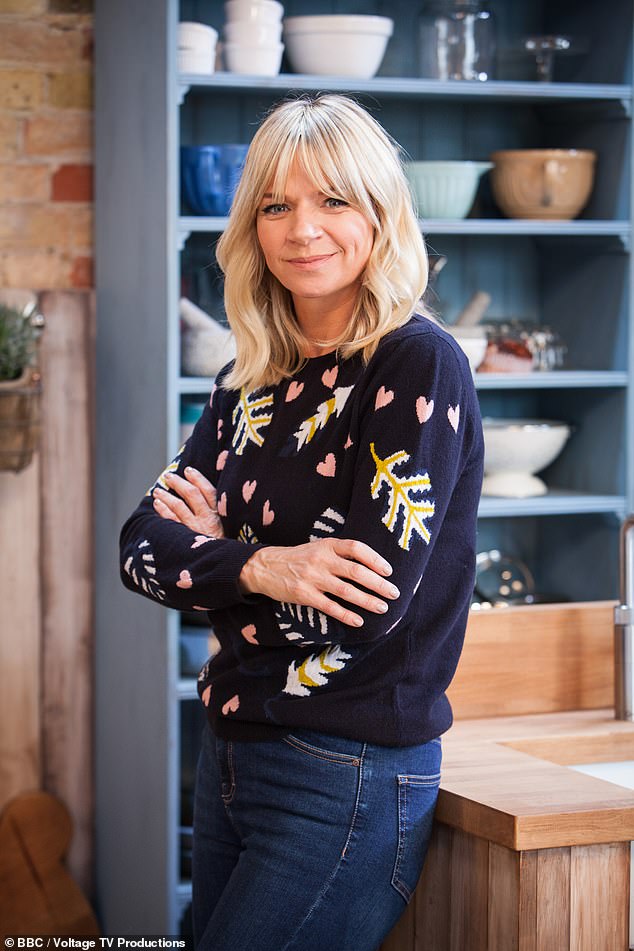 He called Mr Robinson’s journey to audition for the Question Time job ‘a waste of petrol’.

He said: ‘Men now just don’t get jobs at all. They have completely tipped. Honesty, poor old Nick Robinson going for an interview for Question Time. What a waste of petrol that was. No chance he’s going to get it. Anyone who has got a scrotum, forget it.’

Miss Ball has not disclosed how much she will earn for her Radio 2 job, beyond saying she is ‘definitely not’ going to be paid the same £2million wage as Mr Evans.

But she has said she was ‘very, very happy’ with the amount – reported to be £1.2million a year.

In addition she is thought to earn up a significant amount for her work on Strictly spin-off show It Takes Two.

A BBC spokesman said Miss Bruce’s Question Time salary will be published this year in the Corporation’s annual report. A representative for the presenter declined to comment.