Fireball which lit up the sky could have dropped a meteorite in south Wales, scientists say as locals are urged to look out for ‘small, dark space rocks’ – but warned not to touch them

People have been asked to lookout for a meteorite that landed in south Wales last week.

The UK Fireball Alliance (UKFAll) said that a fireball lit up the night sky and may have landed somewhere in Bridgend county or Rhondda Cynon Taf, according to the BBC.

The UKFA confirmed that the sighting took place on May 12 at 00:40 BST and some may have heard a sonic boom, said Wales Online.

Will Gater, an Astronomer, science journalist and astrophotographer said: ‘We now need the public’s help in keeping an eye out for small, dark space rocks!’

Scientists are reminding people not to touch the meteor with bare hands or a magnet as that may damage the dark outer crust.

It was recorded by more than 25 meteor cameras coordinated by the UK Fireball Alliance, as well as several security cameras and dashcams belonging to members of the public. 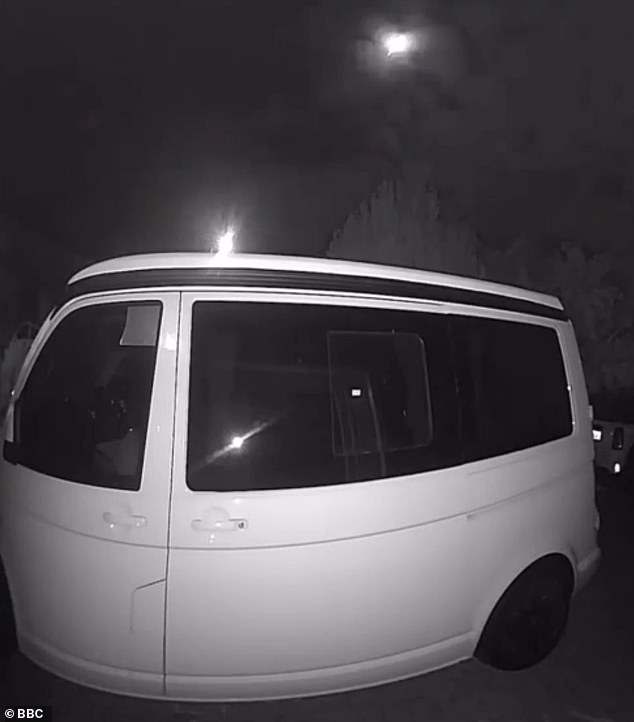 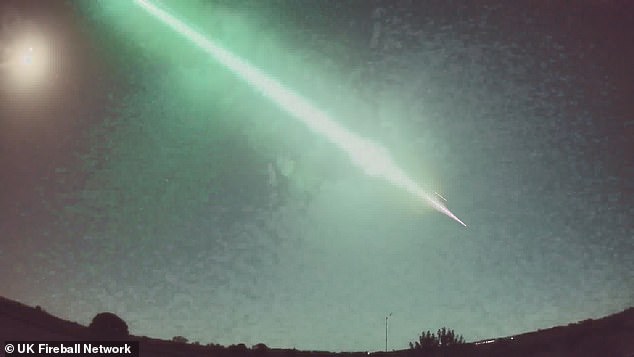 Dr Horák, a member of the UKFALL is asking if anyone found anything unusual over the weekend as he said that looking for rocks smaller than an apple in such a wide area was like looking for a needle in a haystack.

About 20kg (44lbs) of rock from the asteroid entered the atmosphere at nearly 30km per second, most of which would have been vaporised within seconds.

However, it has been calculated that around 100g of space rock survived and landed in an area just north of the town of Bridgend. 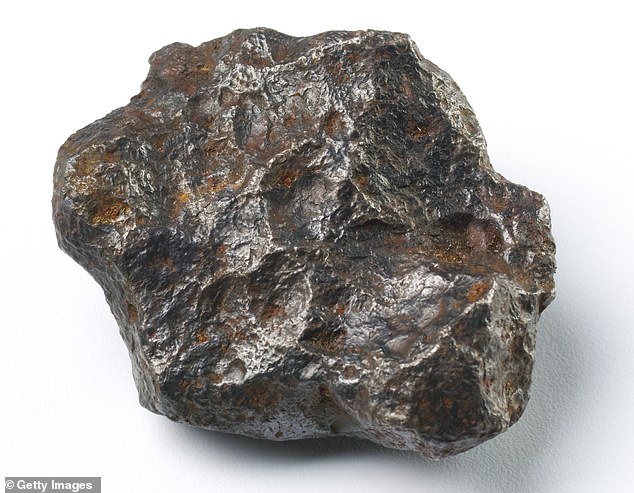 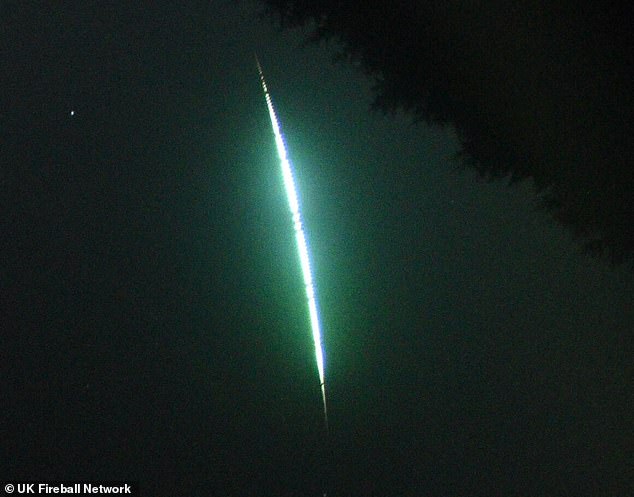 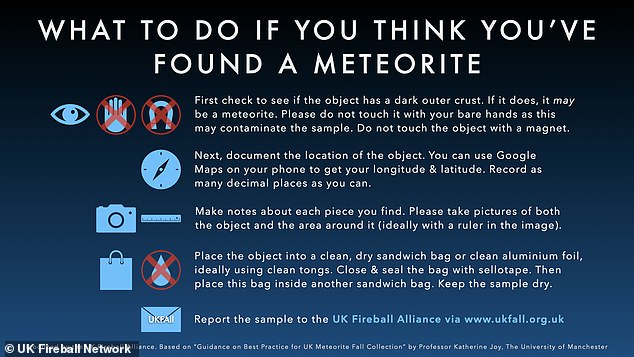 Sightings of fireball meteors are rare but thousands of meteors enter the Earth’s atmosphere every day, according to the International Meteor Organization.

The majority of the meters enter over the ocean and uninhabited regions, or are hidden in broad daylight so not visible.

The UK Meteor Network, a group recording meteors and fireballs over the United Kingdom, said they received multiple reports of a ‘fireball’ in the sky.

Only a few days before, on May 12, another meteor was spotted over the sky in the early hours of the morning, prompting over 200 sightings reported to the UK Meteor Network.

If you think you have found the meteor, contact the UK Fireball Alliance here https://www.ukfall.org.uk/

Anyone who thinks they have found a piece of the meteorite is asked to send a photo and coordinates of the location to: [email protected]