First ever ‘space selfie,’ other rare photographs going up for auction

The only photo of Neil Armstrong on the moon, and the first ever “space selfie,” are going up for auction alongside thousands of other rare photographs from the “golden age” of space exploration.

The 2,400-photo “Voyage to Another World” collection, up for grabs at British auction house Christie’s, include the first images of the Earth from space, the lunar surface, the dark side of the moon, spacewalks and moonwalks, according to a press release from the auction house.

The top lot is an unreleased photo of Armstrong, the first human to set foot on the moon, during the Apollo 11 mission in 1969.

“This is probably humanity’s greatest creative and ingenious achievement, landing a man safely on the surface of the moon and bringing him back to Earth,” said James Hyslop, head of science and natural history at Christie’s in London. “Looking at some of these images, you can really be transported to the surface of the moon.” 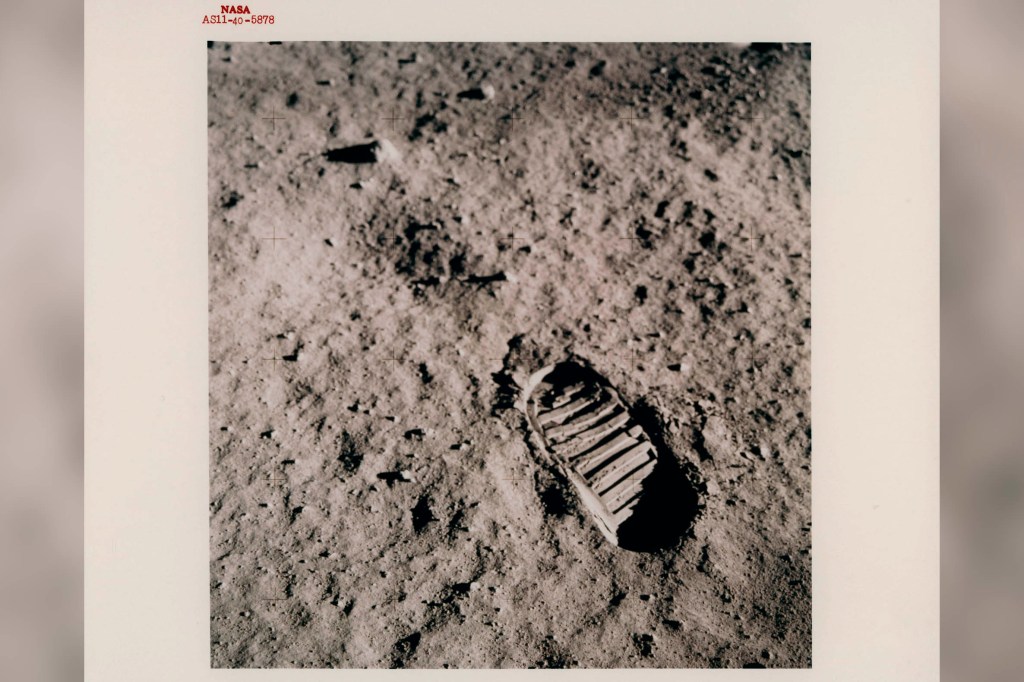 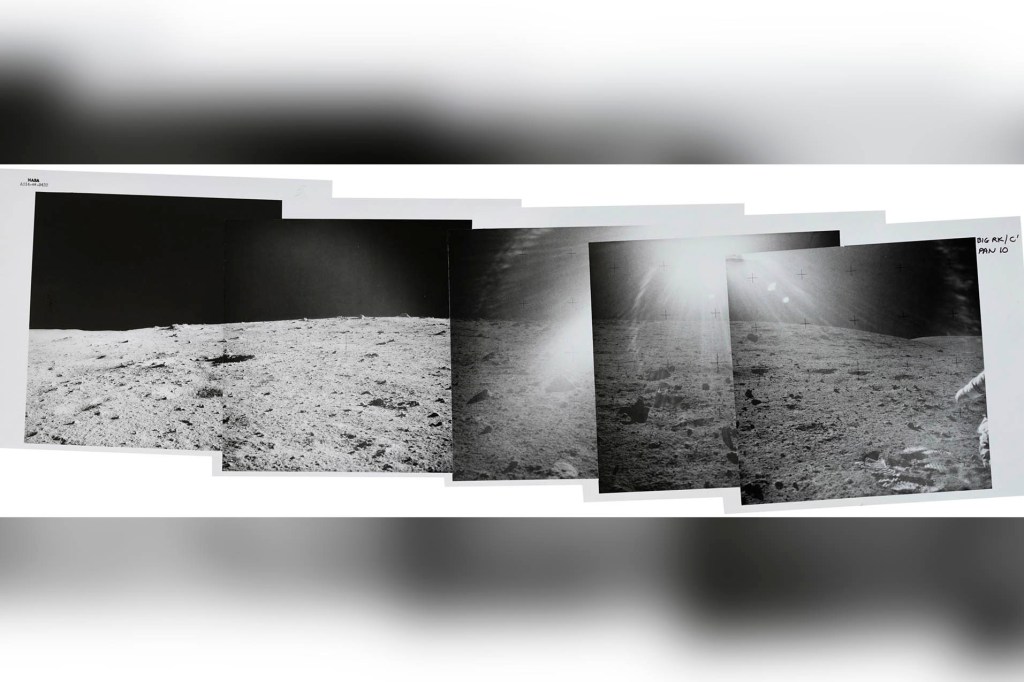 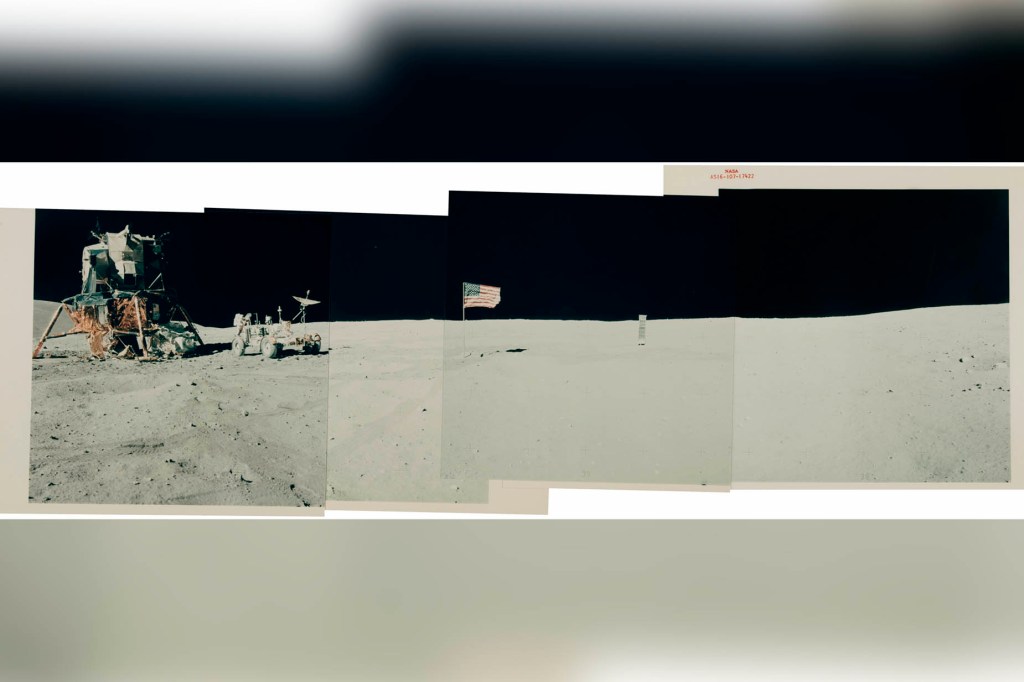 Paris Hilton calls Carter Reum 'the love of my life' J.Lo Hits the Gym in a Houndstooth Set and Her Infamous Bling Cup
We and our partners use cookies on this site to improve our service, perform analytics, personalize advertising, measure advertising performance, and remember website preferences.Ok