Water companies across the UK are urging customers to save water as they desperately try to avoid a shortage amid a heatwave that continues to blast Britain. 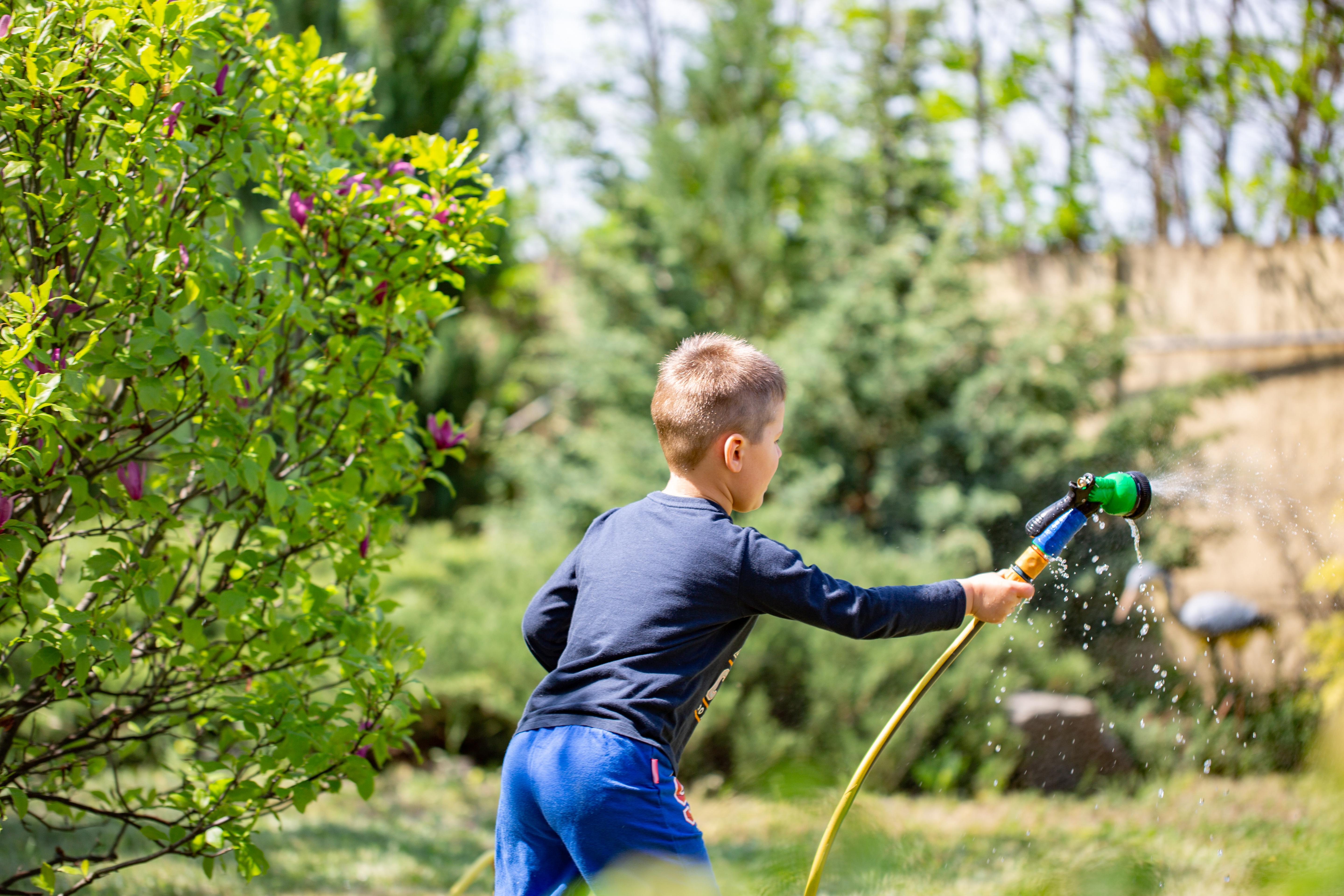 Northern Ireland was hit with the first hosepipe ban at 6pm last night, as utility companies feel the strain of pumping millions of litres into their systems to cope with the lack of rain.

"We are asking customers to take heed of the hosepipe ban and stop non-essential water use – using hoses and sprinklers is causing demand to exceed the capacity to supply." 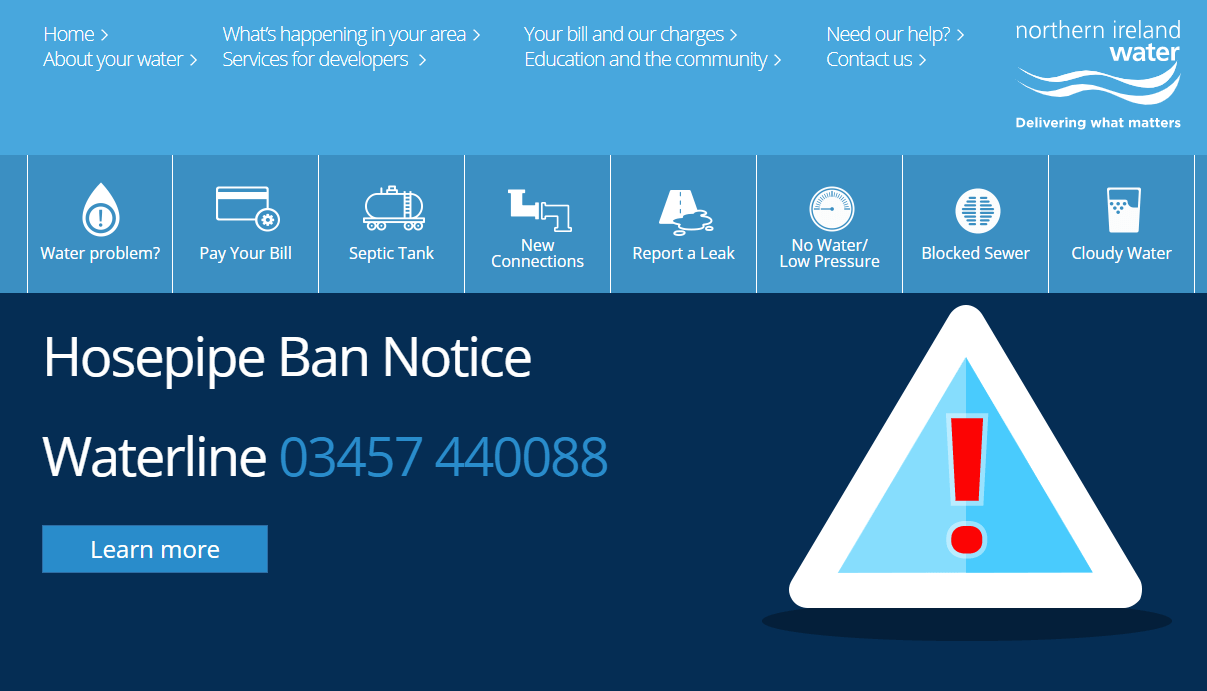 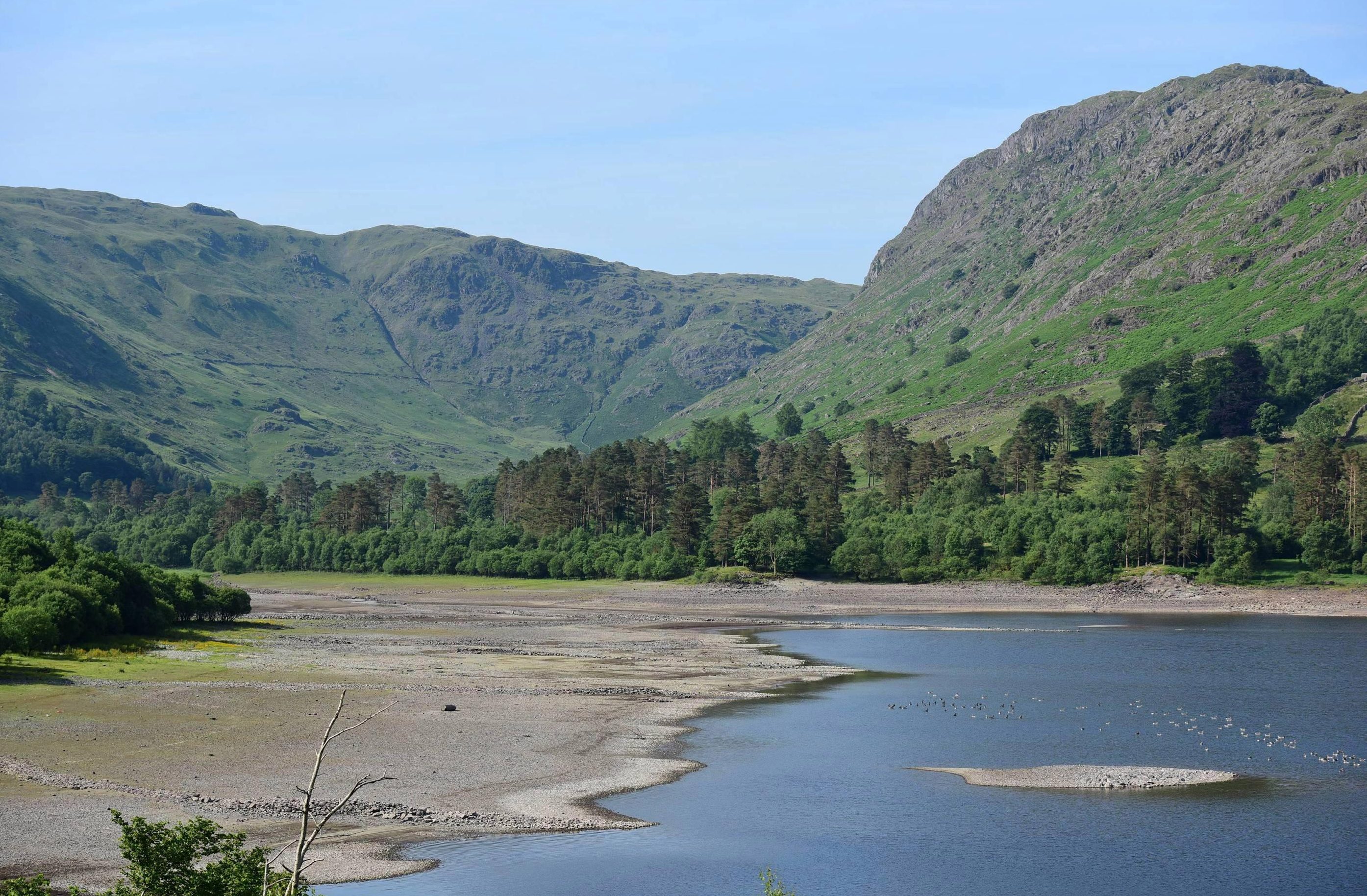 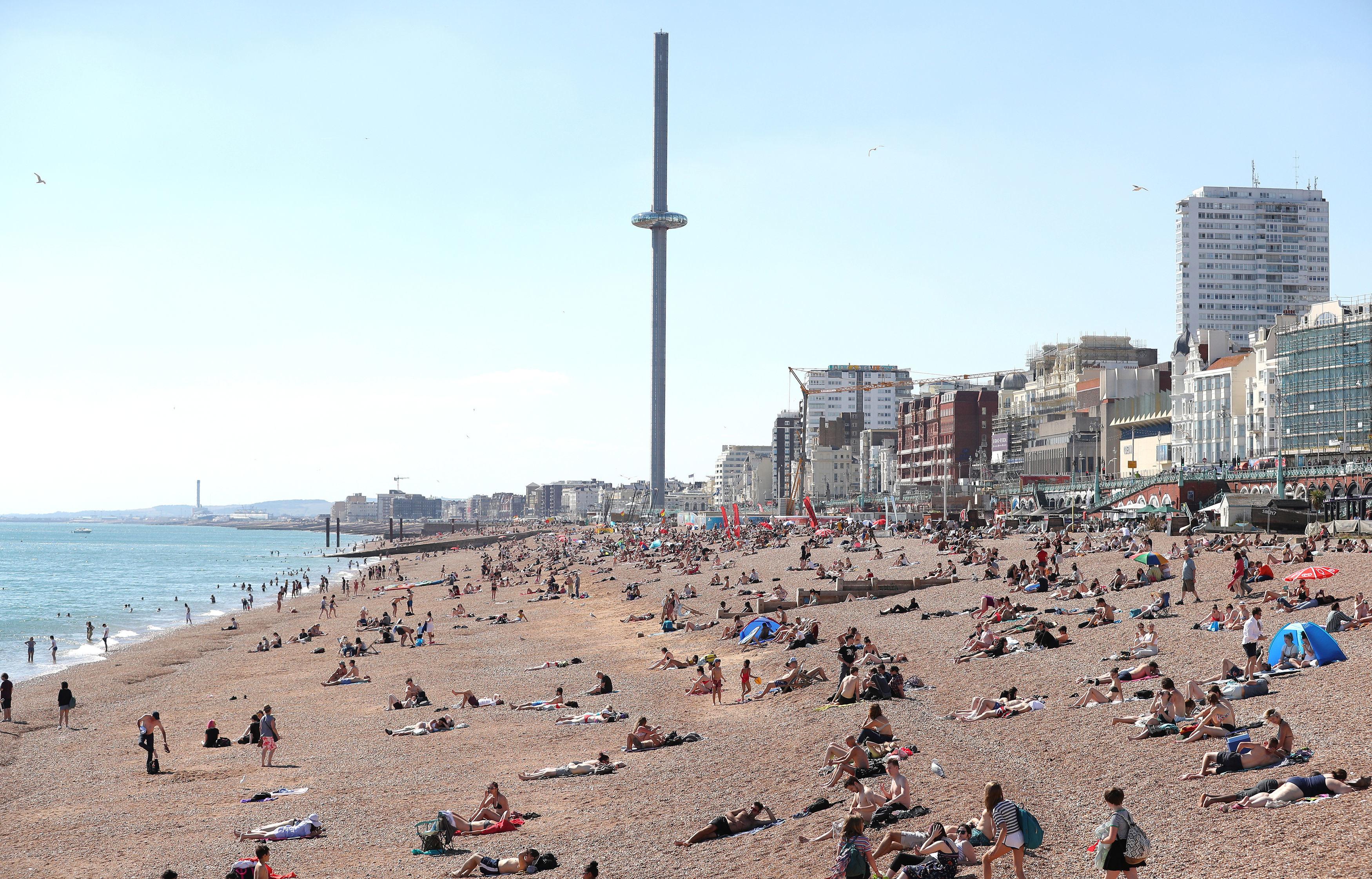 This compares with average temperatures for the time of year of 17C (62.6F) in the north and 21C (69.8F) in the south, senior forecaster Marco Petagna said.

"There's a lot of fine weather still to come," he said.

"There will be low cloud to start the day, especially across central and eastern areas of England and Scotland and possibly in Wales.

"But that will soon burn away through the morning."

"We're asking customers to be careful with their water and for now avoid using the garden sprinkler or hosepipe."

Nearly all major water companies including Thames Water, South West Water and Southern Water, are encouraging customers to be "water wise", with many offering tips on how to do so.

These range from reusing water from rinsing fruit and veg for watering your plants, to limiting showers to four minutes.

Meanwhile, gritters – a sight more usually associated with winter – have been deployed in some areas, spreading crushed rock dust on to melting roads to create a non-stick layer between the surface and vehicles.