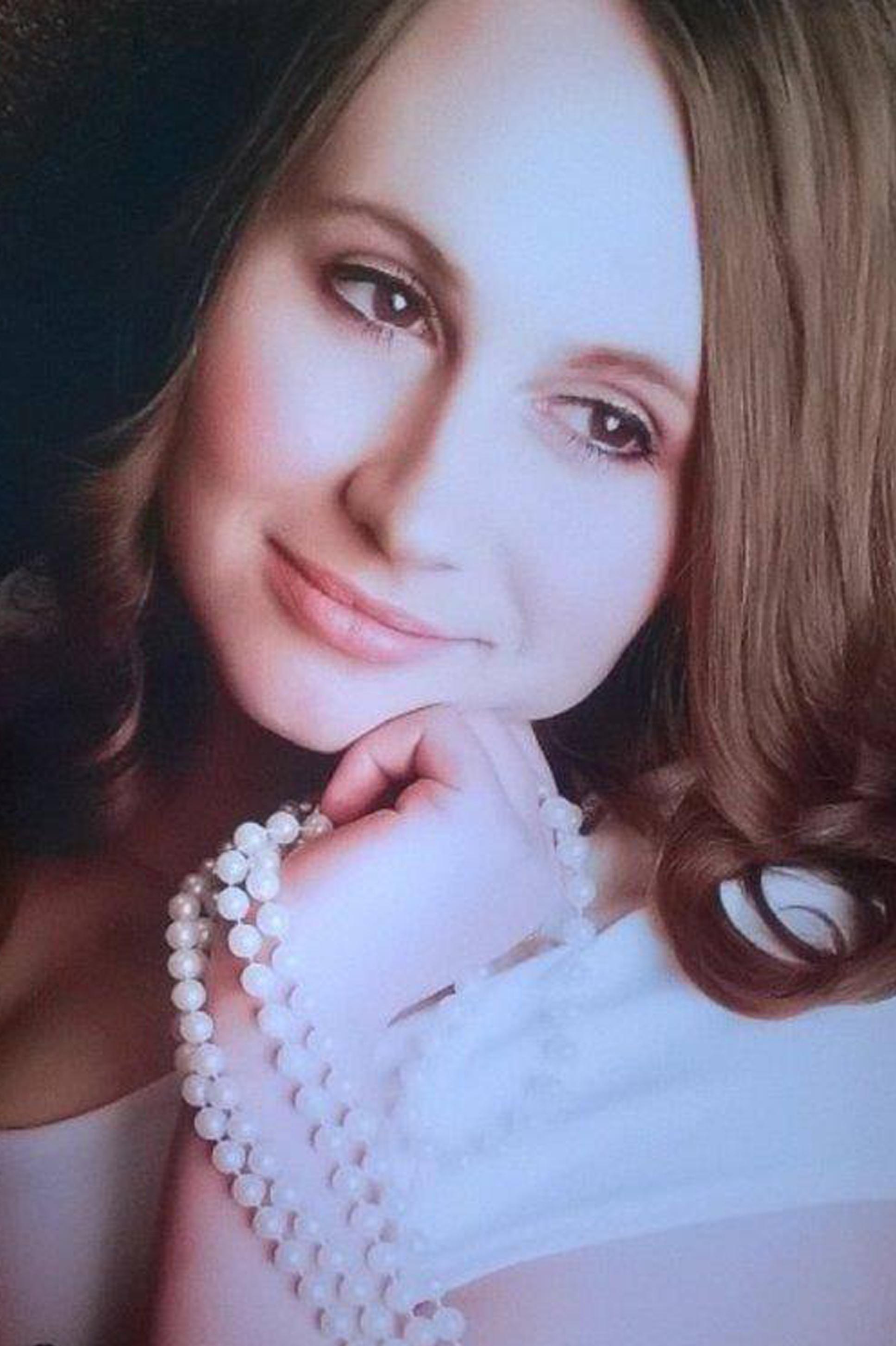 Detectives investigating her murder have said she died after suffering "significant injuries" and that they believe she was the victim of a "targeted attack".

A 30-year-old man and a 48-year-old woman arrested on suspicion of murder remain in custody, Cleveland Police said.

A spokesman said on Sunday: "Following formal identification which took place today, police are now able to name a woman who was killed in Hartlepool on Friday evening as 29-year-old Kelly Franklin.

"Kelly, a mother of three young children from Hartlepool, sadly died after suffering significant injuries in an incident on Oxford Road near to Chaucer Avenue in the town. 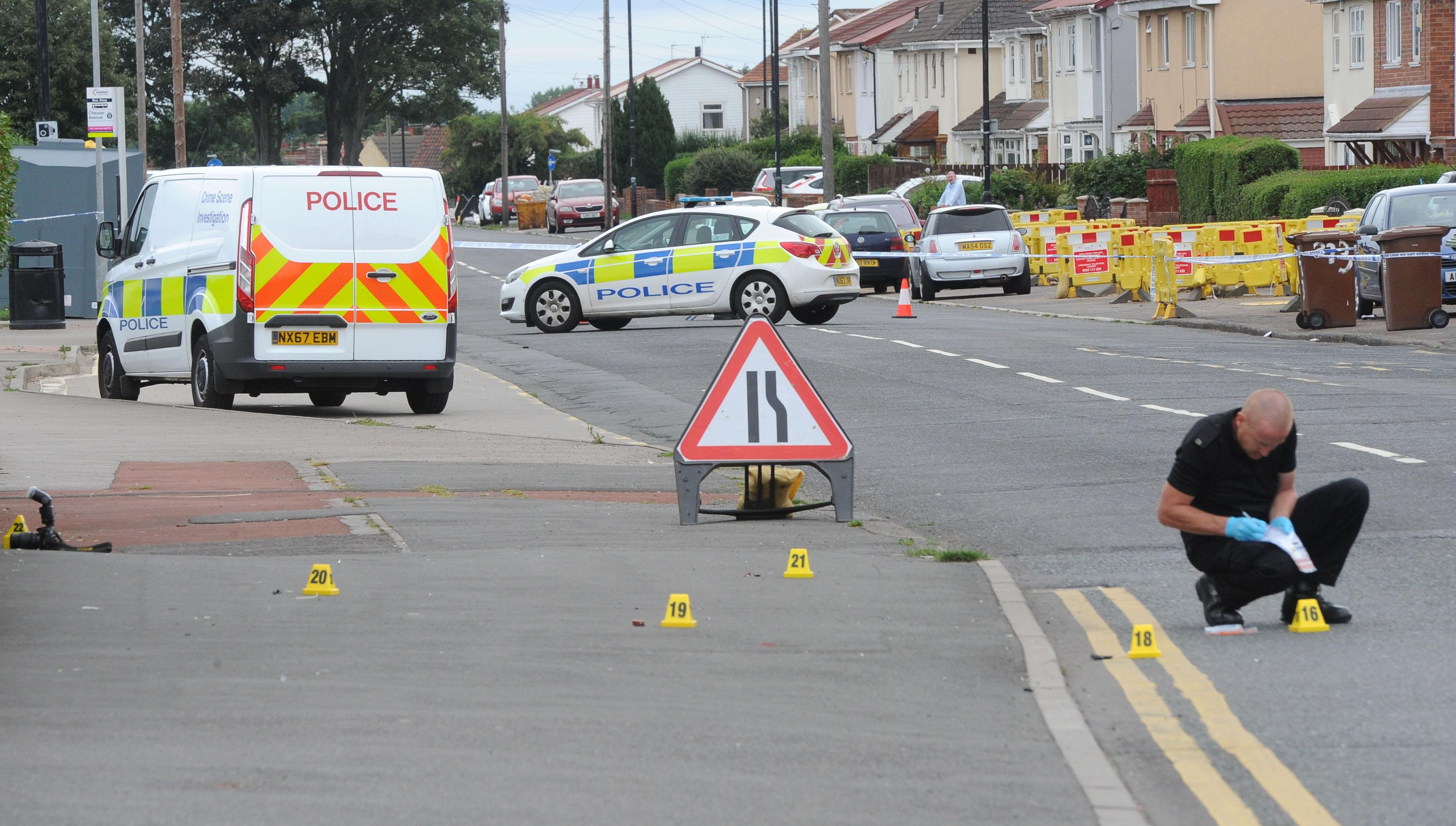 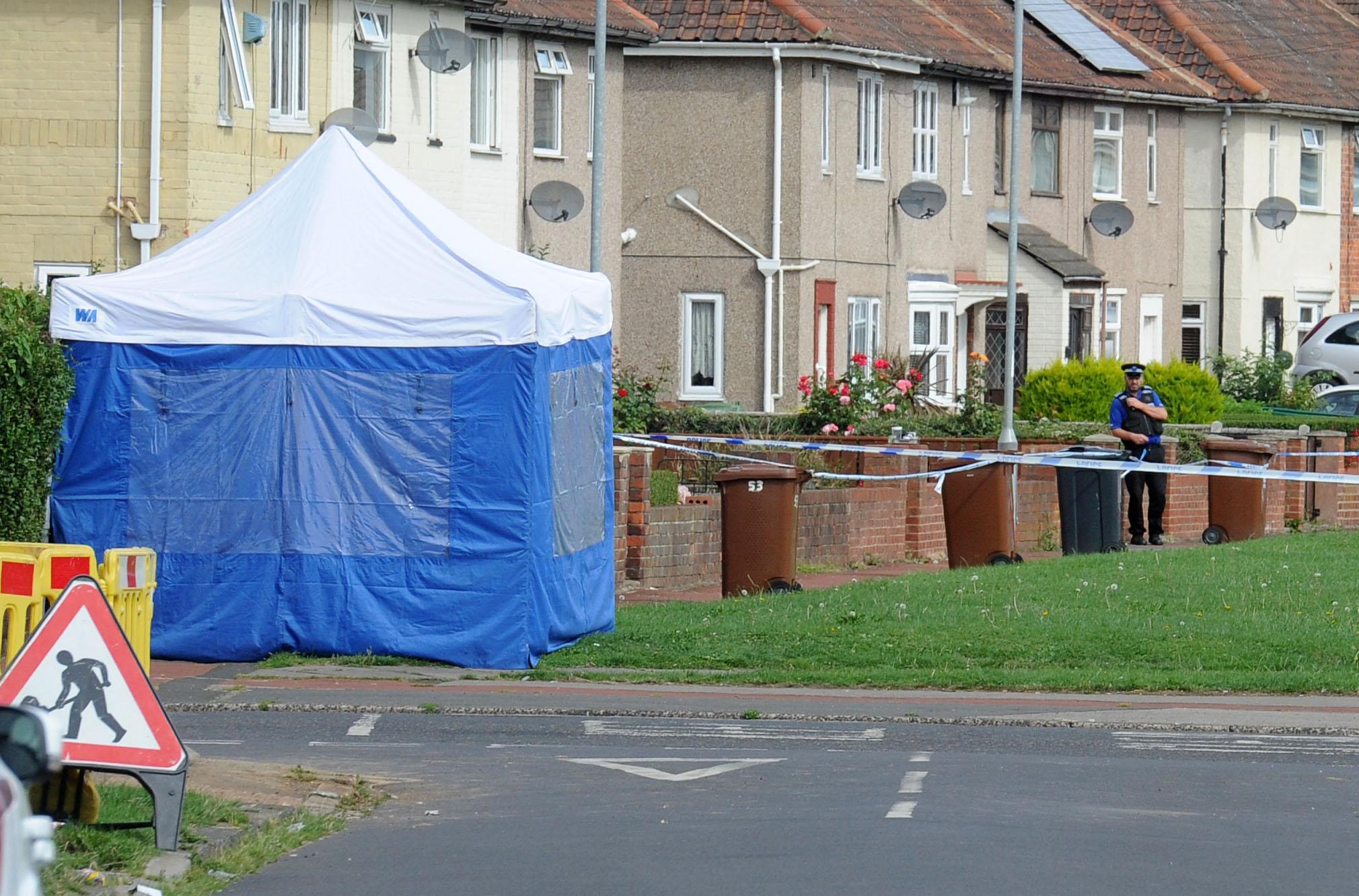 "Specially trained officers are supporting Kelly's family and our thoughts remain with them at this extremely difficult time."

The spokesman said detectives want to speak to anyone who was in the area of Oxford Road, near Chaucer Avenue, on Friday evening.

He said it is a route used by a lot of vehicles, including buses and taxis, and officers particularly want to speak anyone who may have dashcam footage. 5 Lessons From TheGrill 2020: Gaming Is the New Social Network and Diversity Isn't Optional
We and our partners use cookies on this site to improve our service, perform analytics, personalize advertising, measure advertising performance, and remember website preferences.Ok