First US child to ‘die of coronavirus’ is identified as LA high schooler, 17 – The Sun

THE California teen who is believed to be the first US minor to 'die from coronavirus' has been identified as William Whang, The Sun can reveal.

William passed away last Wednesday at the age of 17 and was not confirmed to have COVID-19 until after his death. 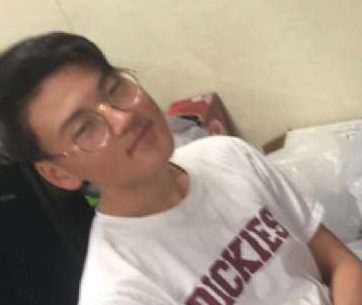 The LA County Medical Examiner has not listed William's cause of death and says that an investigation is pending to determine if it was in fact COVID-19.

He went to the hospital five days before his death with respiratory problems but was turned away according to Lancaster Mayor Rex Pariss.

The teenager was later admitted at Antelope Valley Hospital where he died from septic shock.

The Global Sepsis Alliance stated that COVID-19 can cause sepsis, which can lead to septic shock.

His cause of death is pending further investigationThe Sun learned on Wednesday that William's family had no idea that the teen had coronavirus at the time of his death, and even held a funeral with the body earlier this week.

Speaking to the Sun, Mayor Pariss said: "They had the funeral already. His family has no idea he was the boy in the news.
“The family didn’t know about COVID-19. They were shaking hands at the funeral.”

The father has been trying to get tested but to no avail, the mayor said: “He has just been told to self-quarantine."

Mayor Pariss added that the teenager "did not meet the criteria for public health to OK a test and the only time he was tested was after he died."

William was originally said to be one of four new coronavirus deaths in LA County on Tuesday. 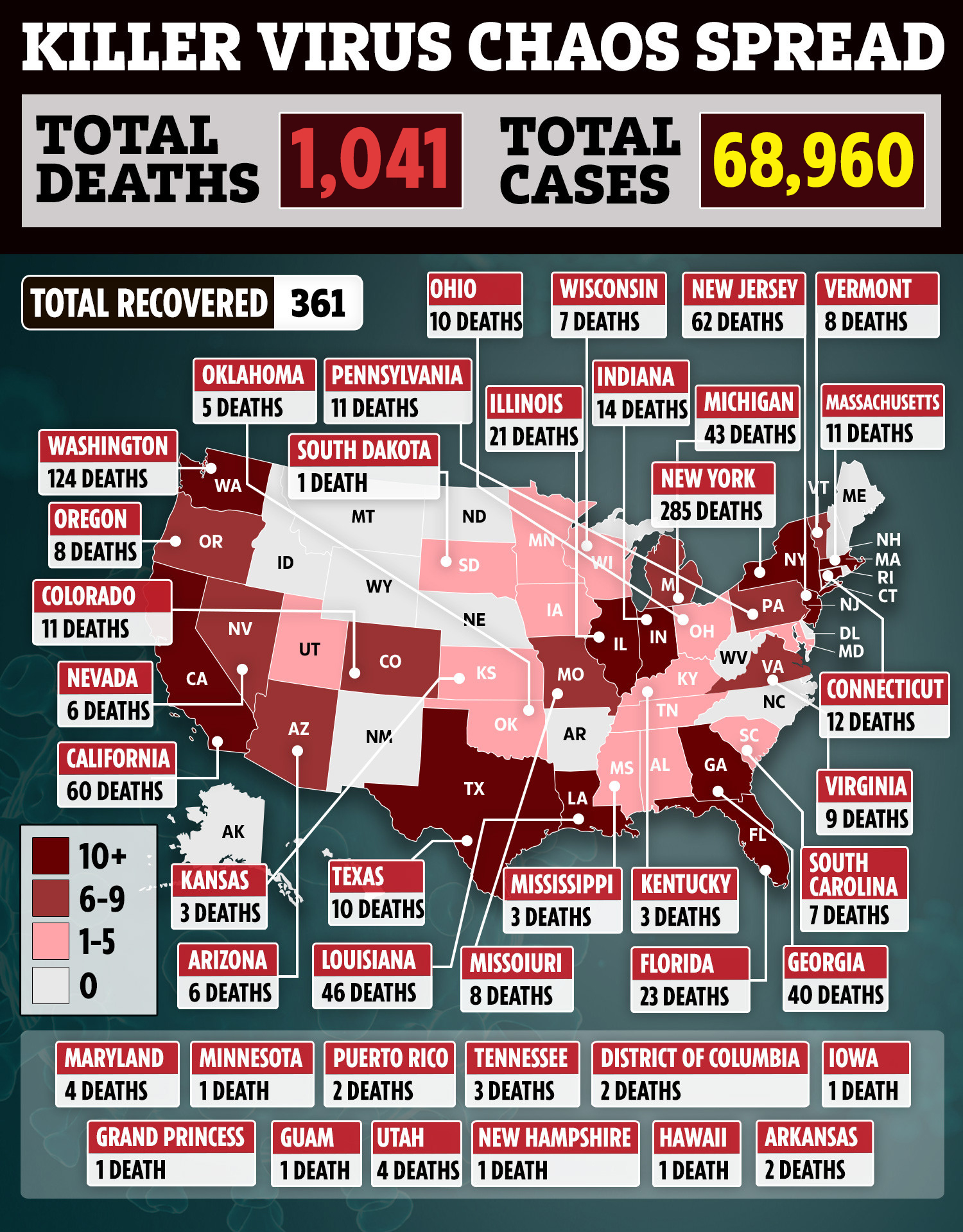 They also announced an additional 128 cases in the county that day.

There have been claims the young boy had bacterial pneumonia and possibly an underlying heart condition, but none of that has been confirmed at this time.

LA Mayor Eric Garcetti also responded to the death, stating on Wednesday: "I was informed by the county that this individual did not have pre-existing conditions. It’s a sober reminder that anybody can die from this disease."

He also advised on social media: "Keep your children home. This is no longer an old people's disease."

Governor of California Gavin Newsom reiterated this sentiment, revealing that half of the cases in the state are individuals between the ages of 18 to 49.

In a statement released yesterday, LA County health officials said: "Though early tests indicated a positive result for COVID-19, the case is complex and there may be an alternate explanation for this fatality."

Dr Barbara Ferrer, Los Angeles County Public Health Director, said: "Each loss we experience in LA County is tragic, and we are sending our heartfelt condolences to the families and loved ones who've had to endure this tragedy.

"While Public Health is doing everything possible to mitigate the impact of this disease in our community, we can only flatten the curve if EVERYONE takes social distancing seriously and adheres to all isolation and quarantine orders issued by our Health Officer.”

The release also stated that there are 10 coronavirus cases in the age group of 0 to 17 in the Los Angeles County.

Currently, 42% of those infected with the illness in the county are aged between 18 to 40.

The total number of coronavirus fatalities in the US now stands at 1,041 but is expected to rise, Dr Jermone Adams warned on Monday.