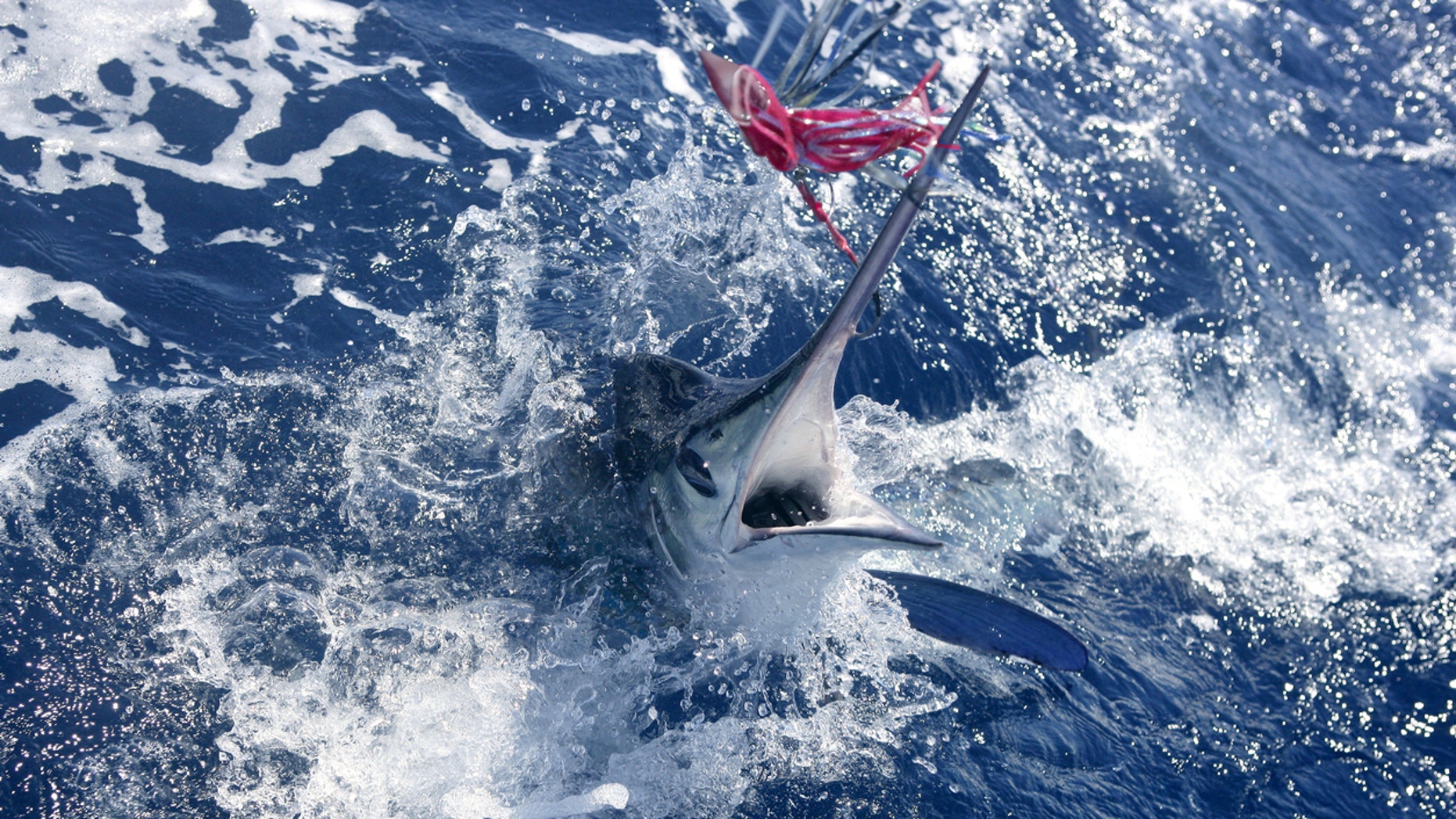 A fisherman in Australia has been skewered online after reeling in a 1,431 pound black marlin off the coast of Queensland last week.

ACTIVIST WHO THREW FISHERMAN'S TILAPIA BACK SLAPPED WITH $500 FINE

Though the fishermen involved were truly pleased with the record catch, not everyone on social media was happy.

“Sorry but this is absolutely bull s— just a f trophy such a disgrace sorry,” Vicki Roberts wrote.

“I’m over this crap if ya can’t eat it let it go what a waste,” Peter Forrest wrote on Facebook.

On man who claimed to be a fisherman called the catch "a waste of a beautiful old fish."

Many were calling out Crane for killing the old fish, but several commenters said the catch was legal.

Though Queensland Game Fishing Association vice president Joshua Cox said most anglers practice catch-and-release, when a fish dies during the struggle of being reeled in – like Crane’s catch – the fishing association will take it for research purposes.

"[Our club] is predominantly tag and release, and basically all the research that we have on fish species is from the ones that died like this one did, during the fight," he said.

The Fishing with Scotto page, which shared the image of the behemoth marlin defended Crane, saying catches like this are vital for research and conservation efforts.

“Big game anglers tag and release more than 95 per cent of their catch and in doing so contribute more to the conservation of gamefish than any other group,” the page wrote.

A commenter claimed the fish will be donated to research and not eaten.