A “FIT and healthy” father has died of Covid-19, leaving behind his three devastated young children.

Former rugby player Brian Elsey, 40, from Cardiff was admitted to hospital with the killer bug on Christmas Eve. 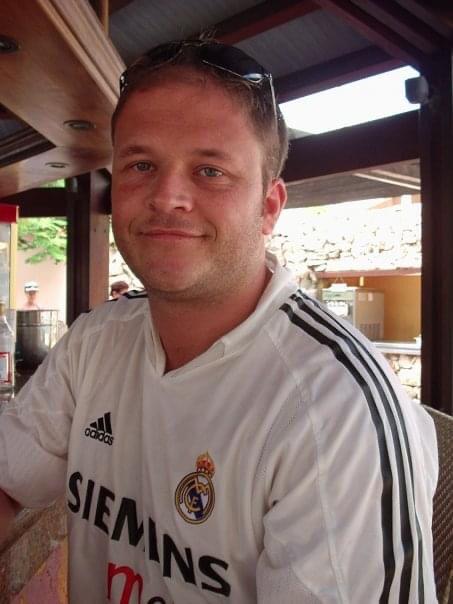 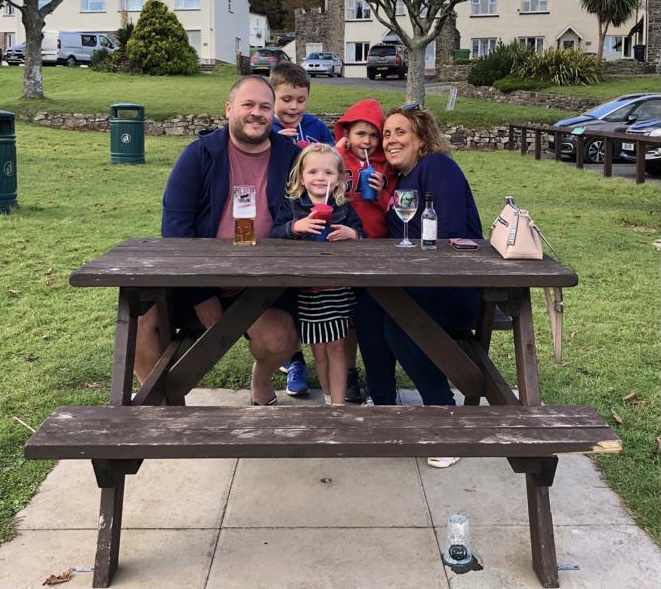 Now his doting family have paid tribute to the football fan who was “always smiling.”

Brian’s sister Sian told Wales Online: "Everyone who knew him said what a nice person he was. He was always happy, always smiling.

"He loved rugby and supported his football teams, Man United and Cardiff City.

“He played rugby for Llandaff North RFC, the youths and adult team but stopped once he had kids.

"We couldn't do a big funeral but they did a big drive by and all the rugby boys went out on Station Road. 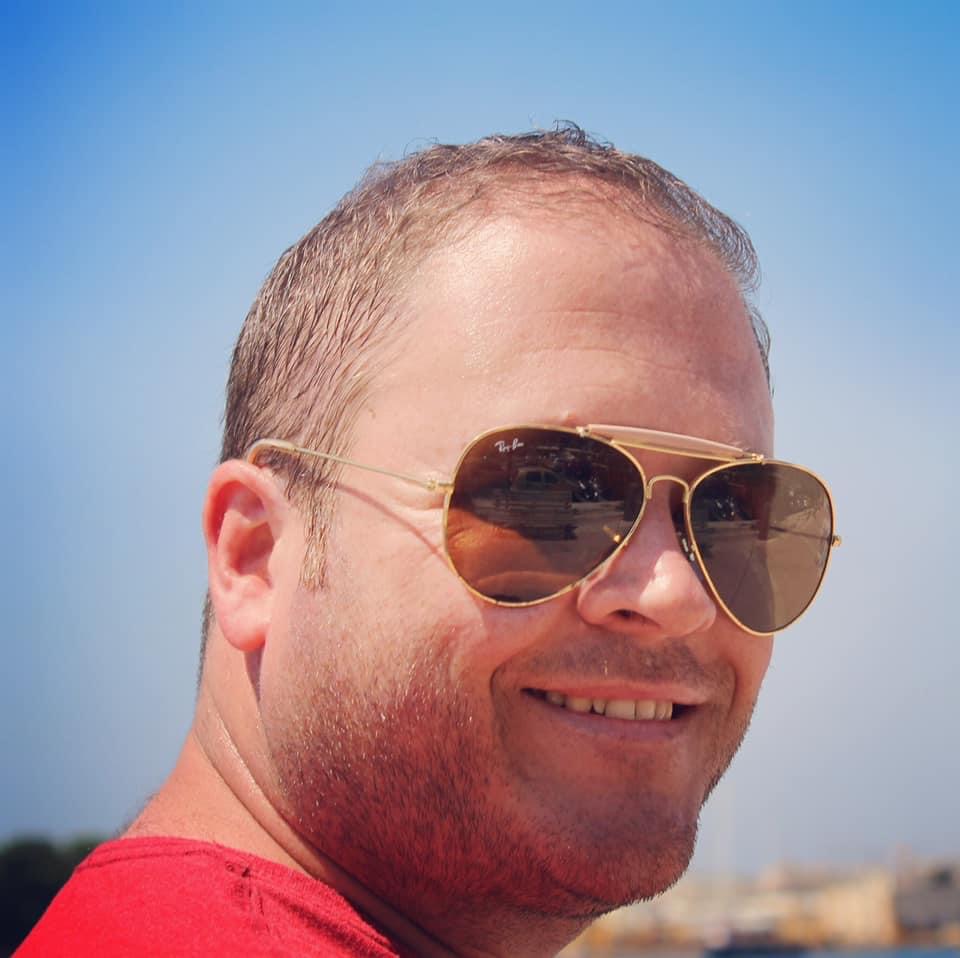 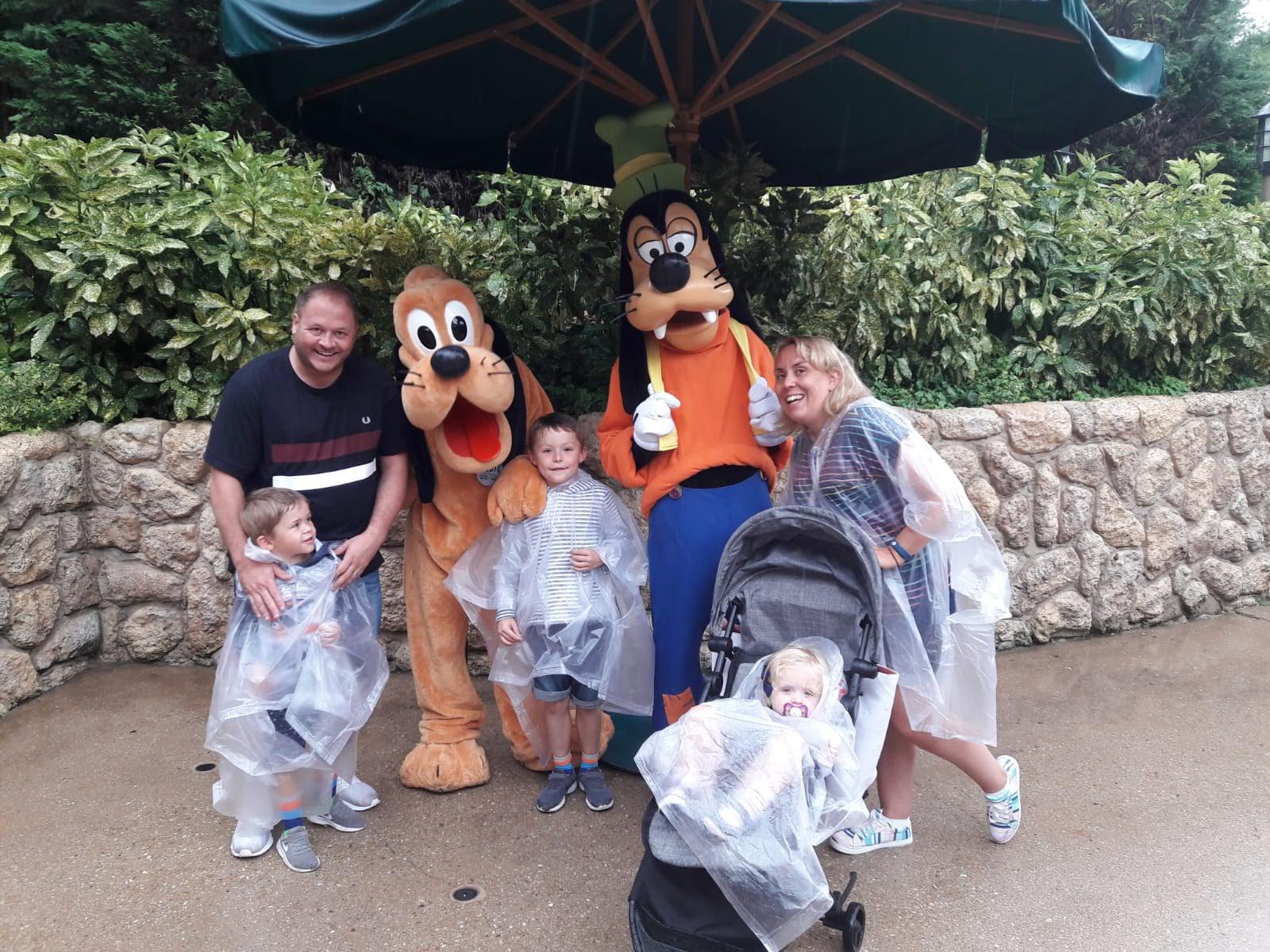 “They were all out on the pavement, socially distanced, clapping when the hearse went past."

And the family man, known as Bopbop to friends because of his dance moves, sadly died alone in hospital because of coronavirus restrictions.

Sian explained: "Brian fell ill the week before Christmas. He went in Christmas Eve just thinking they would go in and give him a bit of oxygen or something.

“Christmas Day we had a phone call to say they were going to ventilate him as they wanted his body to recover and he died on the 10th.

"The staff were all amazing but it was such a weird time. You can't visit and you're relying on nurses and phoning nurses and them speaking to you to give you an update and they're so incredibly busy. 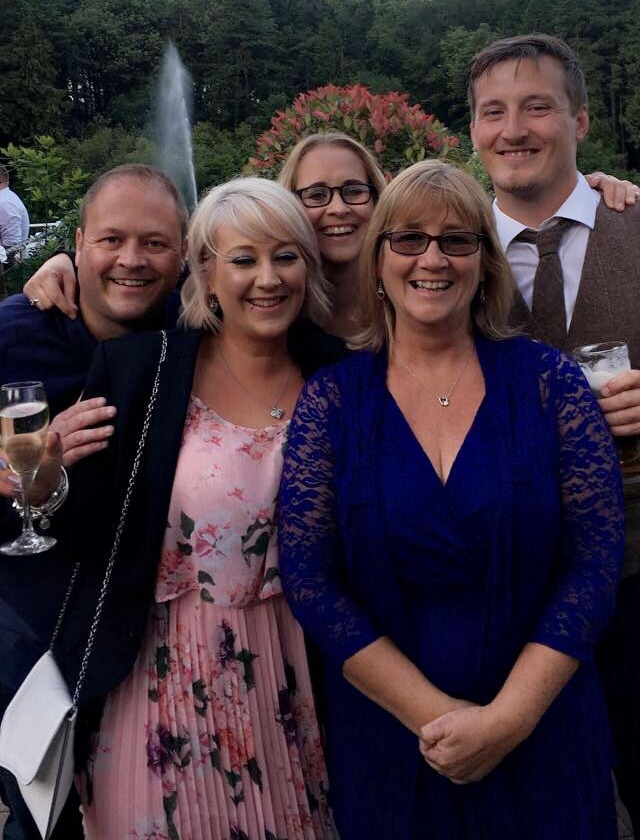 “You are in a bit of a limbo land. Because he was on a ventilator he couldn't text to say he was okay. My mum and Nadia got called in but by the time they got there he had gone.

"My husband said he'd never celebrate Christmas again now he's lost his best friend. It will be a hard one for the next few years."

Now friends and workmates of Brian, who worked for Coral, have raised more than £16,000 in his memory to support his family.

Comments on the GoFundMe page describe him as a "true gentleman who always made everyone feel happy and welcomed" as well as "one of the good guys whose smile lit up a room".

Nadia, Brian’s wife is now left to raise their three children with her mother, after also losing her just father 18 days after Brian's death on January 10.

Sian said: "Nadia is only 38-years-old being left with three kids, it's a shock. If it wasn't for them it would be a different story but we have to put them first.

"We are quite a tight family so we do quite a lot of get togethers.

"Last year Brian was 40. He did say last year 'I'm not celebrating my 40th, I'm pushing it back a year as I can't celebrate in lockdown'.

“Obviously he is not going to do that this year. We'll have to do it for him. There was nothing not to like about him."