A FITNESS tyrant dad who made his daughter sign a lifetime contract promising to never get fat has been jailed. 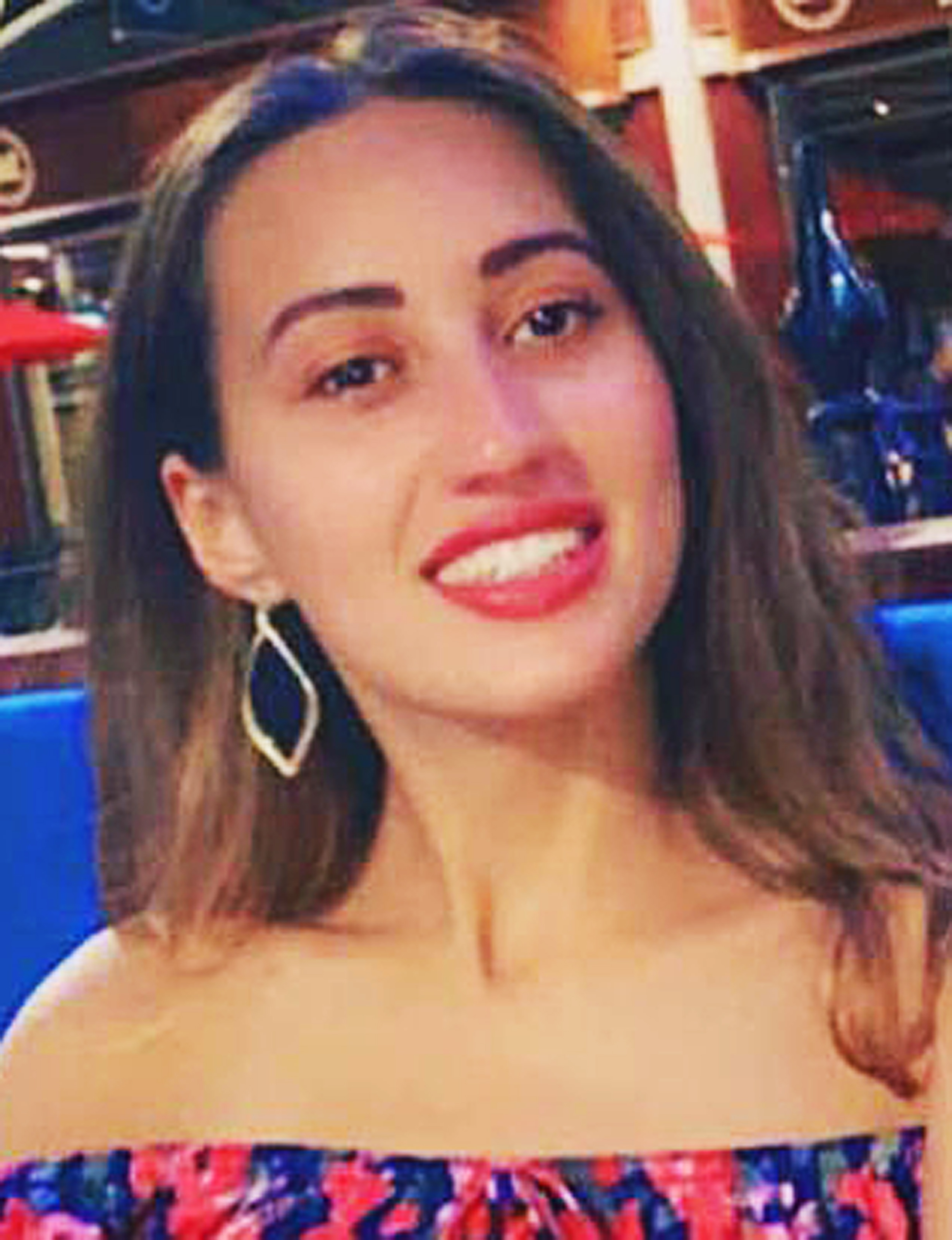 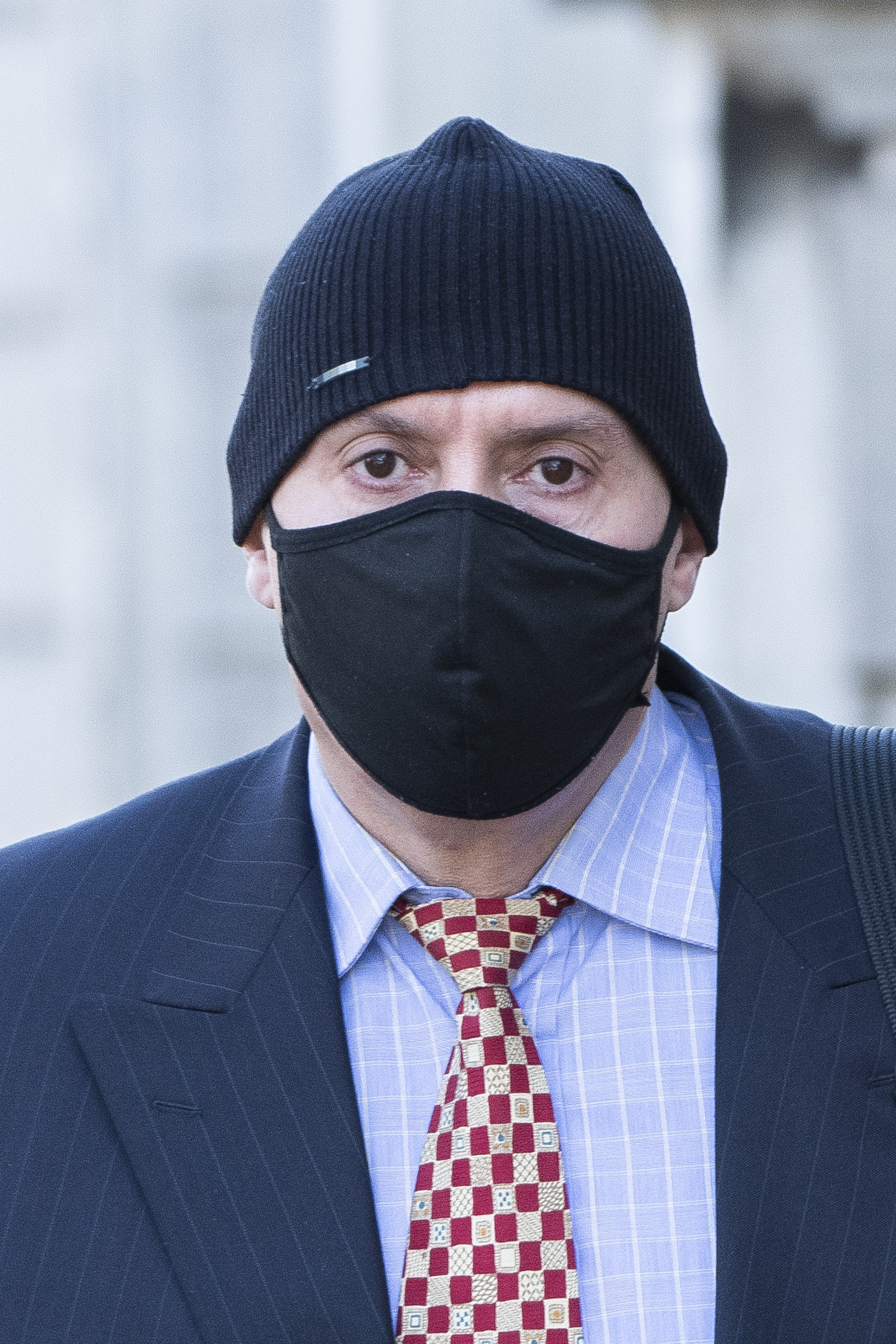 His estranged children plucked up the courage to reveal the horrific nature of the abuse they suffered at the hands of their father, who ran a dictatorial regime from the family home in Windsor, Berks.

After a trial that lasted five days, a jury convicted the 56-year-old after hearing shocking evidence that depicted Khadla as a "bully".

The fitness fanatic father was "very conscious" about fitness and diet and his children's weights were "a constant issue".

He even forced his daughter to sign a contract in 2012 promising that: "I, Amira Khadla, will never let myself get fat. I will do lots of exercise to make sure I will never get fat, even until I die."

At his sentencing hearing, Khadla's only daughter, Amira, explained in a victim impact statement that she was made to feel worthless and developed an eating disorder following the weekly weigh-ins.

The slim veterinary nurse said: "I was made to feel stupid and worthless, I lost my self confidence and developed an eating disorder.

"Every bit of my life was affected growing up, we did not have a normal life or a happy childhood." 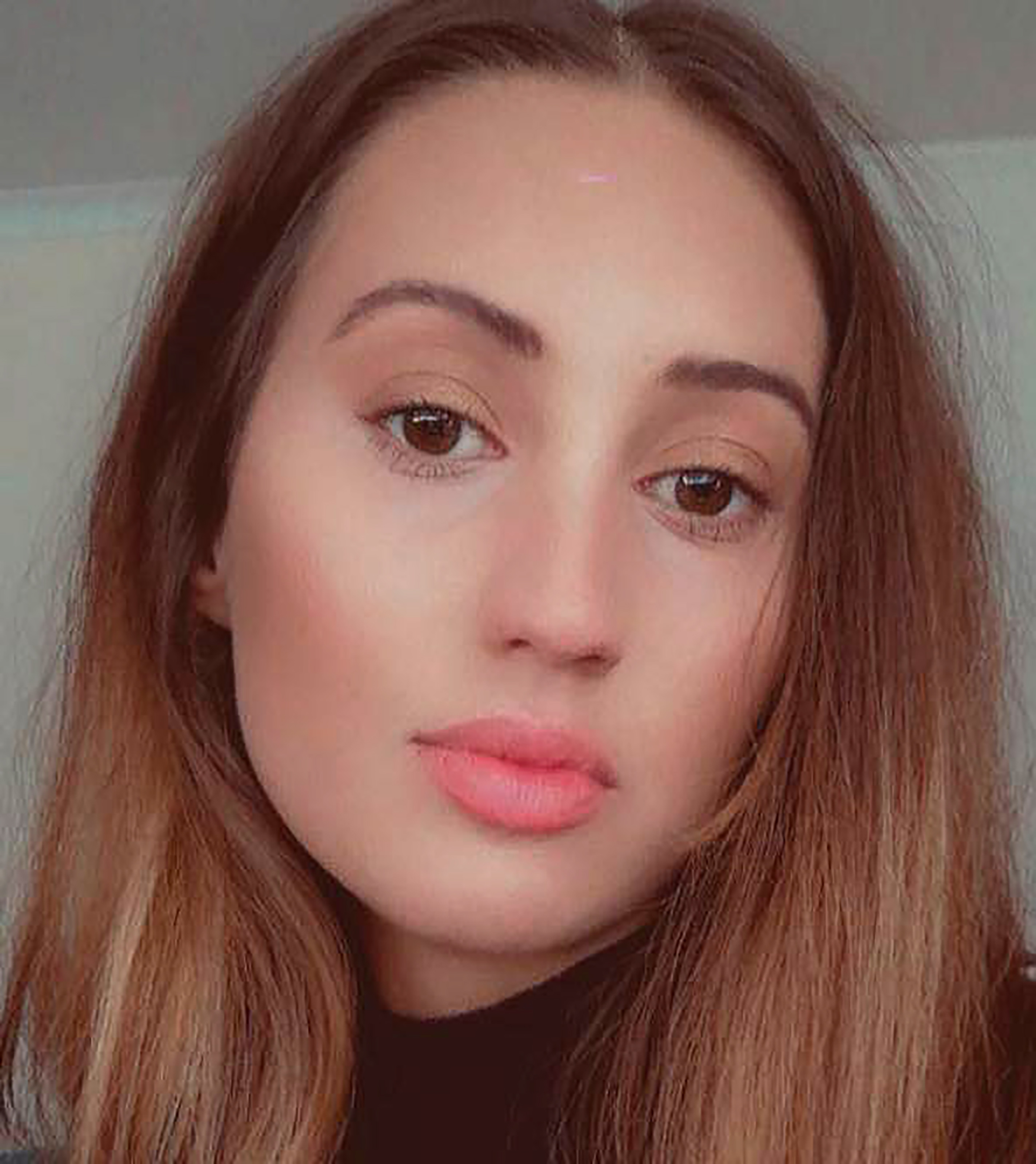 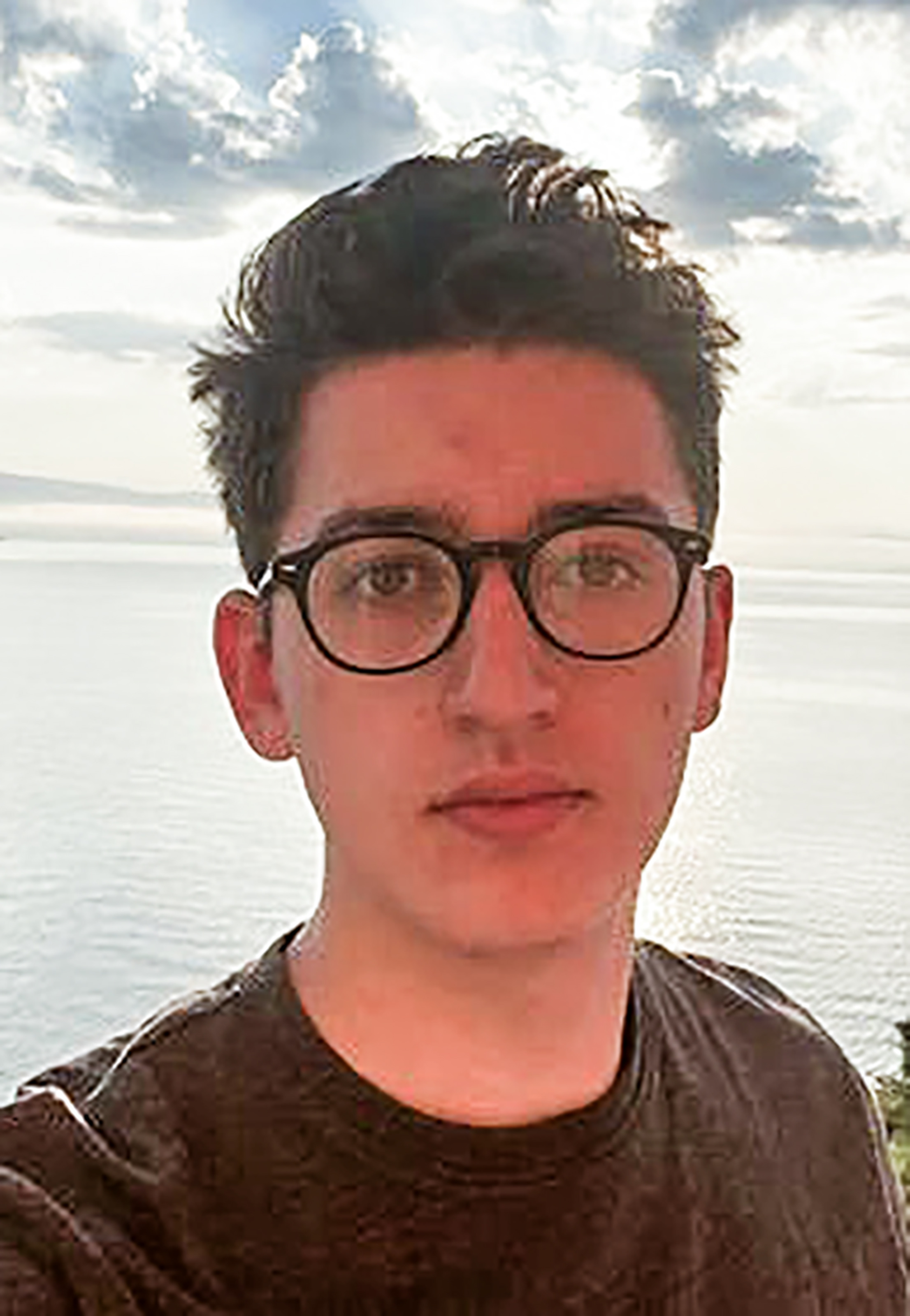 During the trial, the judge heard how the tyrant controlled all aspects of family life – withholding access to the internet, mobile phones and house keys.

If his children – Karim, Amira and Hitcham – disobeyed his strict regime, the dictator would punish them, beating them with a wooden spoon, a court heard.

Prosecutor Alex Krikler explained that when Amira was aged just nine, her father threw a plastic chair at her head.

And in later years he strangled his son Hitcham, leaving him gasping for air.

Khadla was convicted of two counts of causing actual bodily harm for these offences and three counts of child cruelty after a trial at Reading Crown Court.

His eldest child Karim took to the witness box to share his experiences of living under the aggressive dictatorship.

At school I had no friends, I was severely bullied daily, they viewed me as a weirdo. But being bullied was almost enjoyable compared with what I was experiencing at home.

The suited father-of-one said: "My first memory was aged five years old, I had a habit of throwing away my lunch at school, as I grew older I realise it was a cry for help.

"My father was not happy when I got home, I suffered my first physical abuse at the hands of my father.

"I remember my father repeatedly hitting me. He was six foot weighing 16 stone, I was just a small child.

"My most severe beating was my last, he punched me into the side of my head knocking me unconscious.

"Now I get intimidated when someone shows angers towards me, as if I have PTSD.

"At school I had no friends, I was severely bullied daily, they viewed me as a weirdo. But being bullied was almost enjoyable compared with what I was experiencing at home.

"I was coercively controlled for the first 18 years of my life.

"As a father myself, I do not understand how someone can gain pleasure from dictating his family’s life." 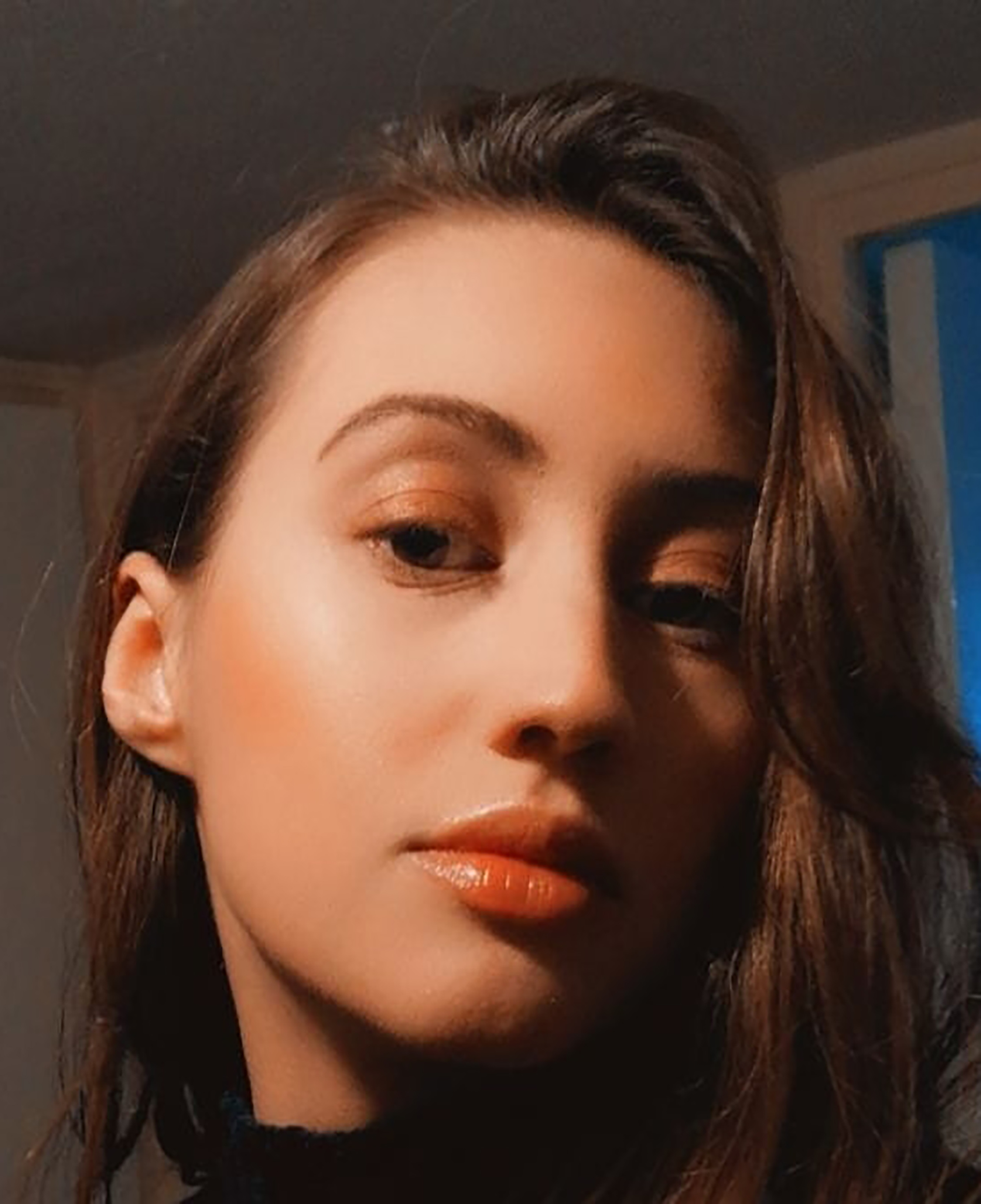 In his defence speech, barrister Philip Rowlands claimed that the defendant now lived a sad existence having cut all contact with his former family.

"Mr Khadla has had absolutely no contact with his family, in many ways he presents as a sad and unfortunate character, that is the position he finds himself in," he said.

Judge Kirsty Real called the father-of-three a "bully" before sending him to prison for two and a half years.

She said: "It is a sad case for everyone involved. The backdrop to these offences was one of fear and silence of your unpredictability and the severity of the consequences.

"Having heard from your wife and children, it is clear what a relief it was to have you removed from the family home.

"You have ruined their childhood, they lived in a constant state of anxiety, they did have the freedom to form relationships that young people their age were expected to have, because of the oppression you maintained in the family home.

"It was the assault on your son Hitcham that broke that silence.

"You were a bully and your unwillingness to accept your behaviour will be of no comfort to your family, I hope in due course you change your mind, having had a look inwards at yourself."

Khadla, of Dedworth Road, Windsor, Berks, was made the subject of an indefinite restraining order against all members of his estranged family.