FIVE female runners were targeted in a string of terrifying random sex attacks.

The women, aged between 22 and 54, were inappropriately touched over their clothing by a man in a surgical mask as they ran through Didcot in Oxfordshire this week. 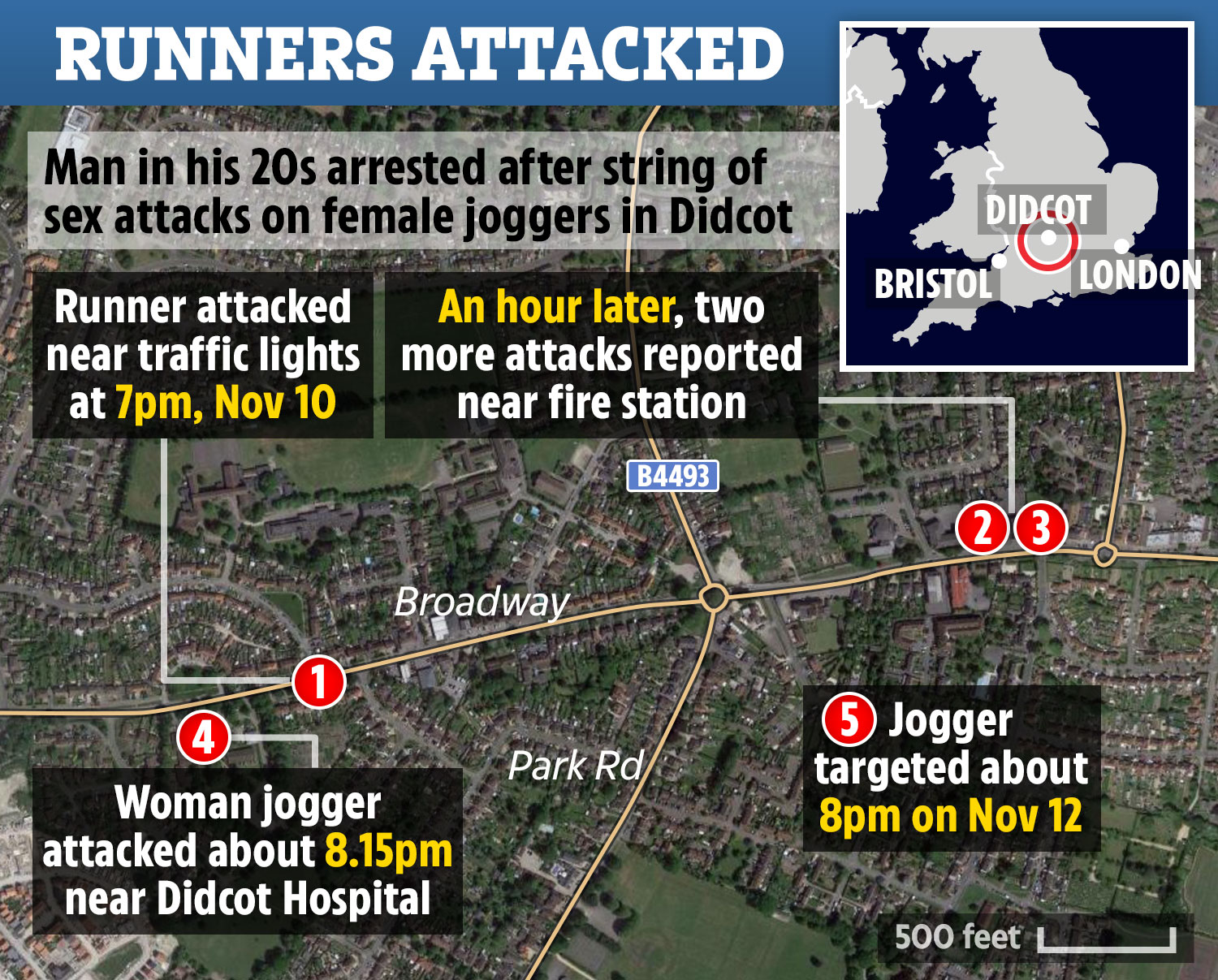 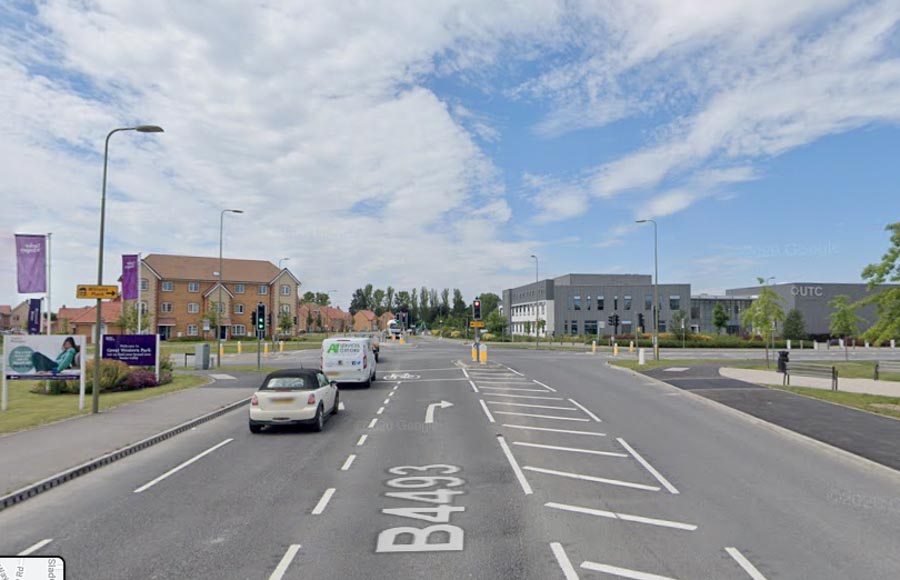 On Tuesday night, four women were attacked in less than two hours on popular running routes.

The first attack unfolded on Wantage Road, near the traffic lights, about 7pm.

In the next hour, three more attacks were reported to have unfolded, with two near the local fire station.

The fourth incident, which happened about 8.15pm, reportedly happened near the Didcot Hospital.

Thames Valley Police then received a fifth report that a woman had been touched inappropriately on Thursday just before 8pm in Newlands Avenue.

Since the attacks, a man believed to be in his 20s and from Didcot, was arrested on suspicion of sexual assault.

The offender in all of the incidents is described as a black man with dark hair, aged in his mid-20s to early 30s and around 6ft tall.

He is described as having a medium to athletic build and wearing black clothing and a surgical face mask, a black beanie-style hat, and possibly a scarf.

One of the victims described the man as possibly speaking with a French accent with a deep voice, and he may have been wearing a gold earring.

None of the women were physically injured.

“We have increased high visibility patrols in the area, and are investigating each incident thoroughly, including viewing CCTV footage from the area.

“I would urge anybody who has dash-cam, CCTV or doorbell footage, to please check this and report to police if it has captured anything that can assist the investigation. 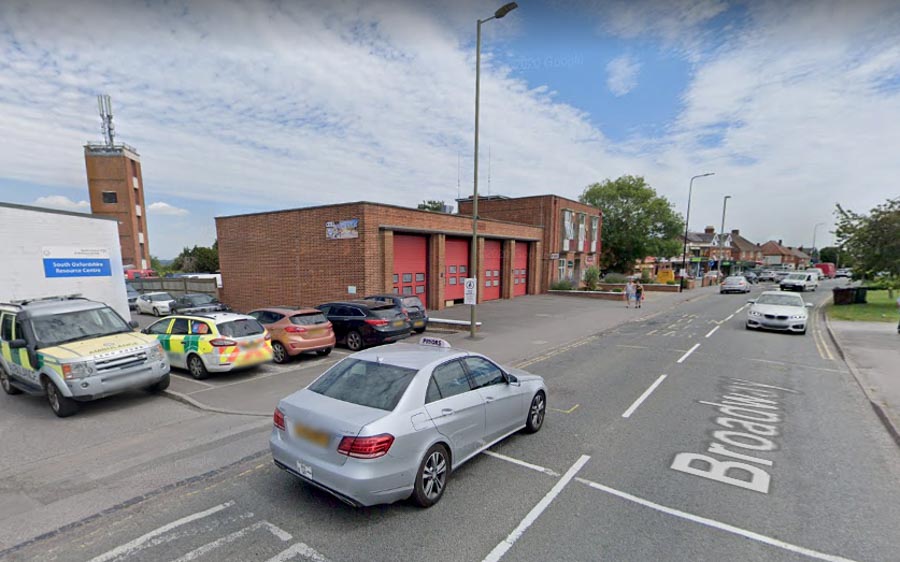 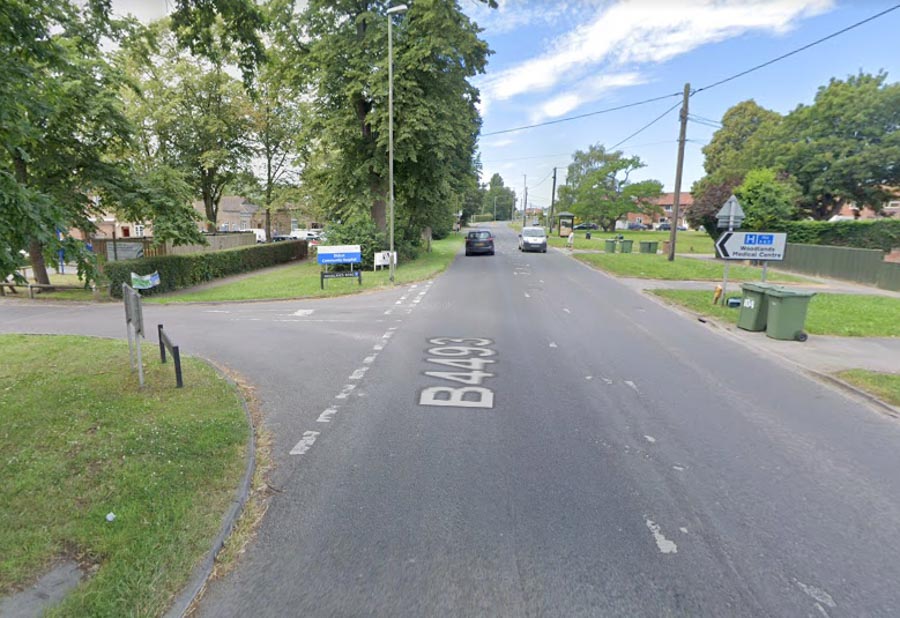 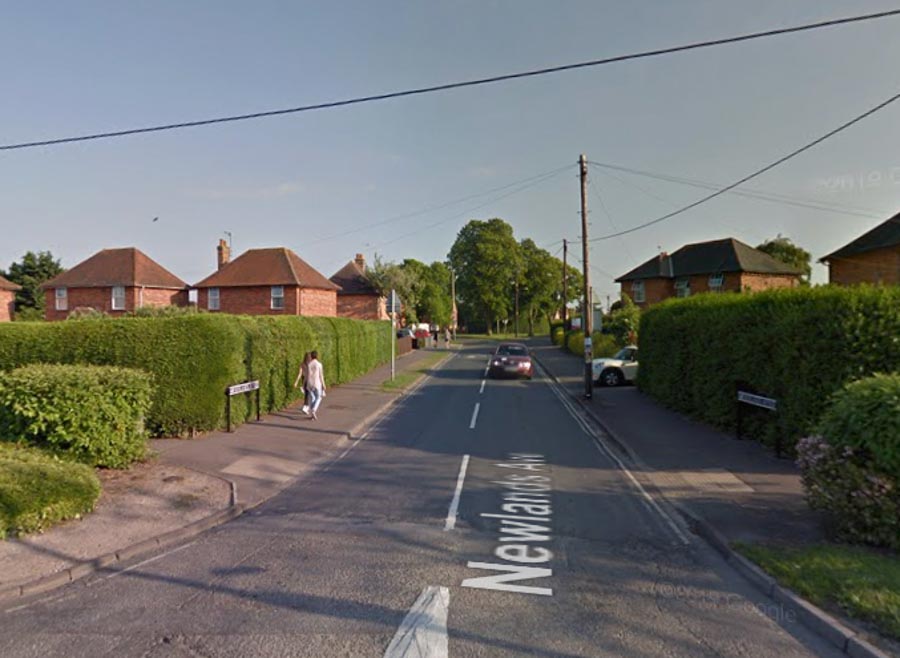 Kelly Ripa’s Hunky Husband Mark Consuelos Shows Off New Tattoo On His Bulging Bicep — See Pic
We and our partners use cookies on this site to improve our service, perform analytics, personalize advertising, measure advertising performance, and remember website preferences.Ok