Five hurt after two airboats crash in Parkland, Florida, and set on fire as officials rush to scene

FIVE people were injured after two airboats crashed near a Florida county line, sending vast plumes of black smoke billowing into the sky.

Fire officials responded to the crash in the Everglades near the Broward-Palm Beach county line in Parkland on Friday morning. 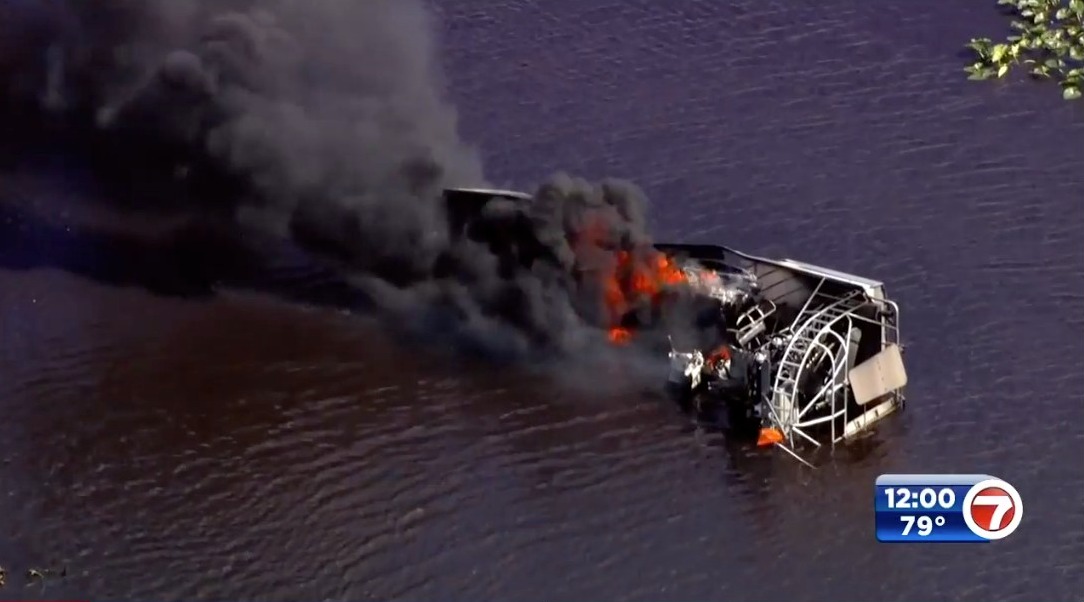 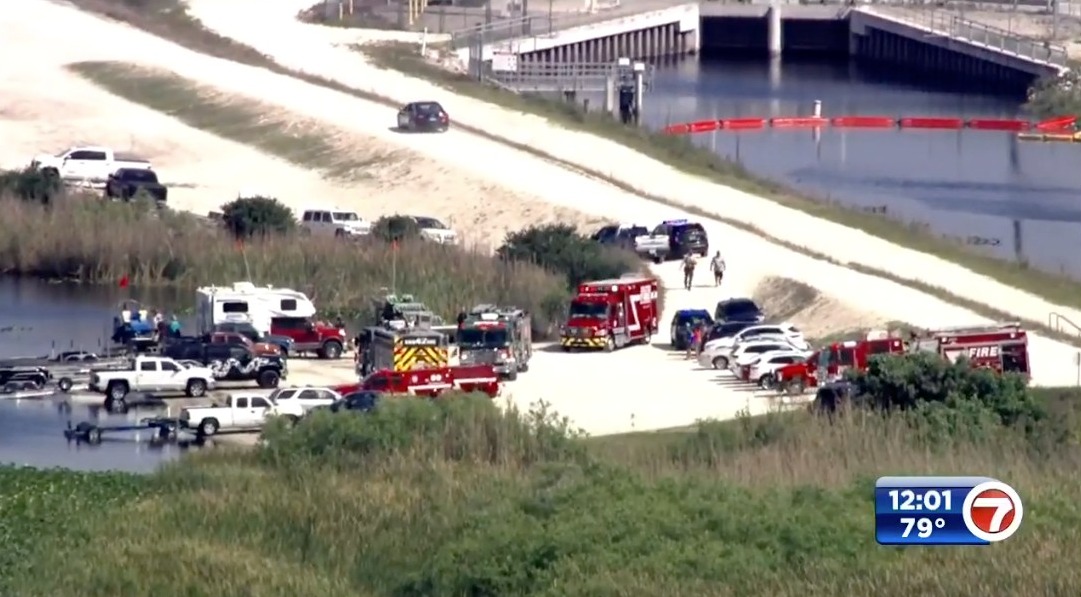 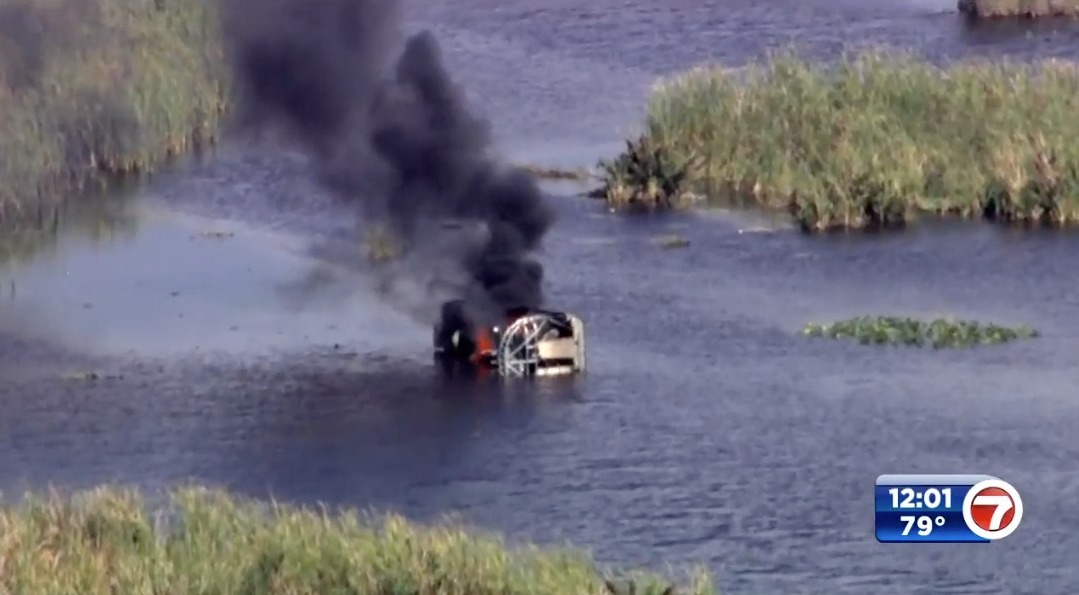 According to WSVN, two victims were transported to a local hospital following the smash.

Another victim sustained minor injuries, while a fourth refused transport.

A fifth victim was being evaluated on the scene by EMS officials.

Read more on The US Sun 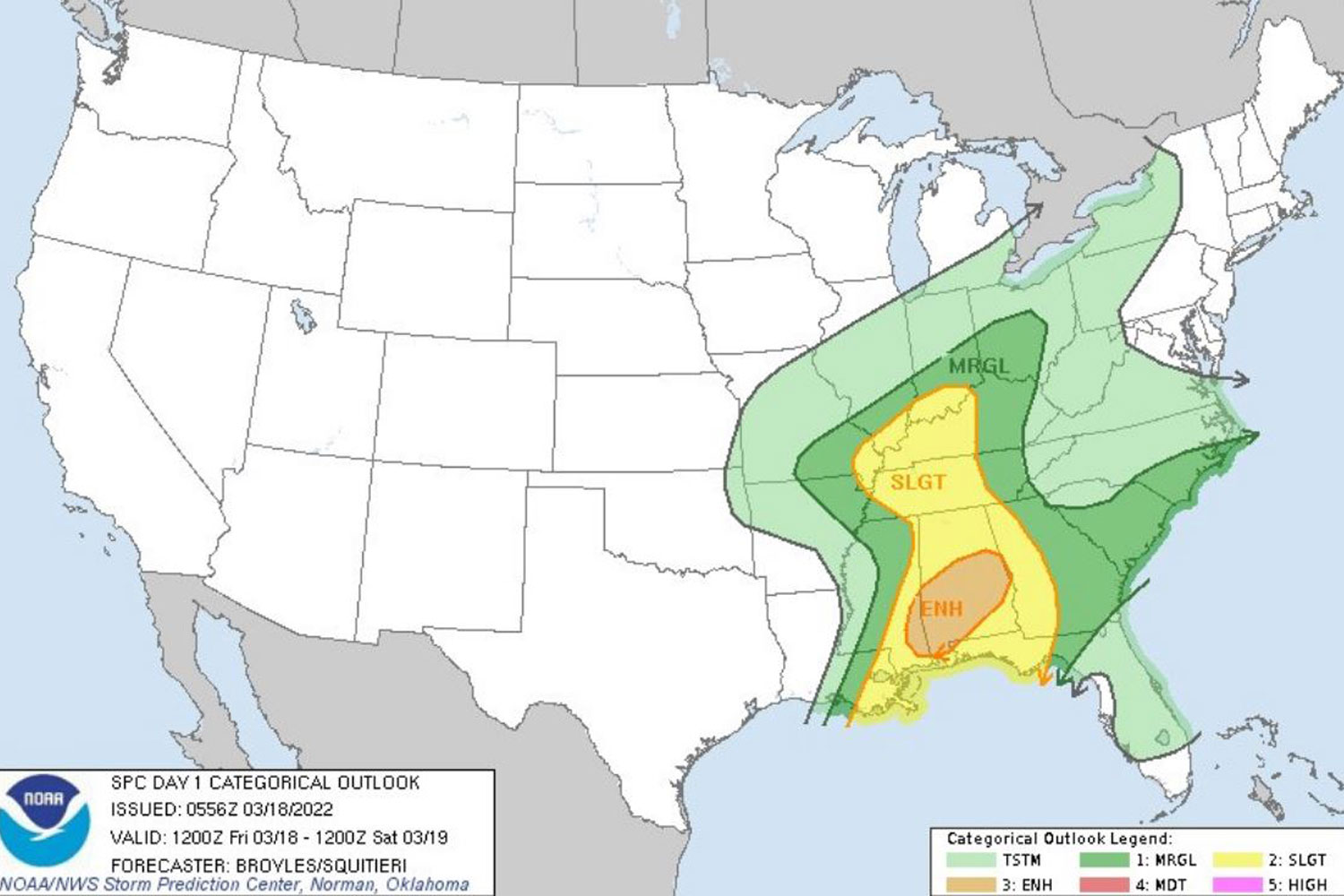 Aerial footage showed at least one of the airboats engulfed in flames with heavy black smoke billowing from the craft.

It's unclear what caused the accident as the Florida Fish and Wildlife Conservation Commission have launched an investigation.