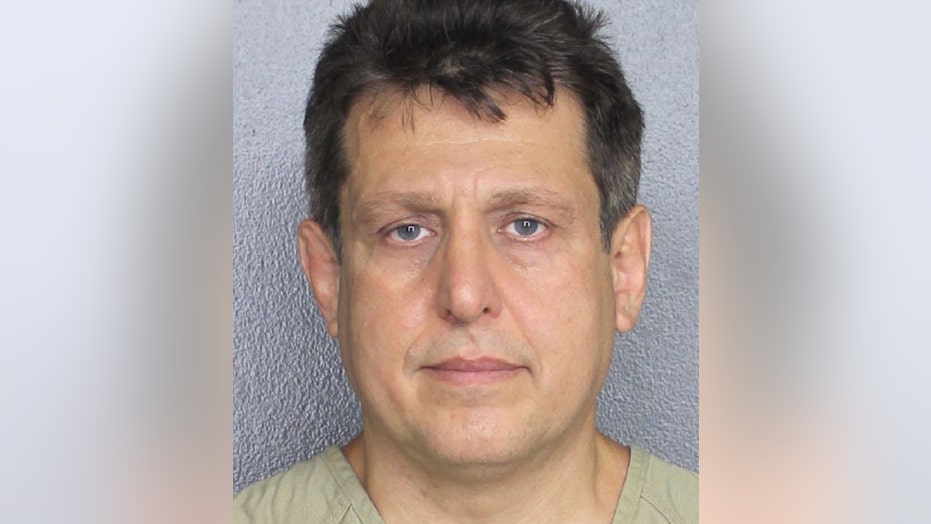 A Florida dad was arrested Wednesday after allegedly assaulting a student outside his daughter’s high school while protesting the school district’s COVID-19 mask mandate.

Dan Bauman, 50, and his daughter, Isabel, were attempting to walk into Fort Lauderdale High School without masks when he got into an altercation with another student as he was recording video with his cellphone, FOX7 Miami reported.

Police said that a student who did not want to be recorded attempted to grab Bauman’s cellphone, and Bauman “pushed the child by the shoulder and grabbed her hand and twisting her arm in an aggressive manner,” according to the station.

Bauman and his daughter have been protesting the mask mandate for the past several days, but have been denied entry to the school for refusing to wear a mask. 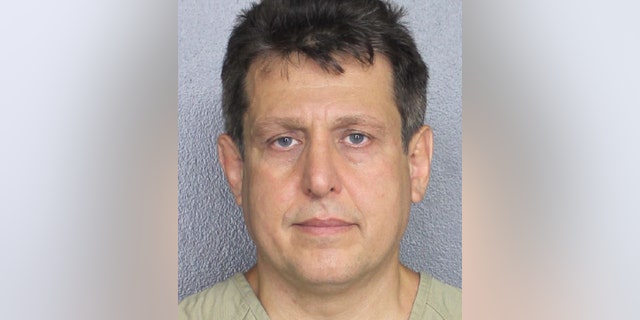 While supporters of Bauman and Isabel showed up with signs reading “We Stand with Isabel” and “Obey the Law,” a group of students chanted “wear a mask, wear a mask” at them and Isabel, WFOR-TV reported.

“She’s the only kid to stand up and fight this. I mean, look around you, they’re so indoctrinated,” Bauman, referring to the other students, told FOX7 before his arrest. “She has a right to an education. I’m paying for this, our taxes are paying for this.”

“If they’re against me, that’s fine,” Isabel said. “I mean, they can wear a mask if they want to. My point is I don’t want to wear one and that is my right.”

In July, Florida Gov. Ron DeSantis signed into law a bill making mask-wearing optional in public schools. However, multiple school districts have challenged the law with their own mask requirements.

The U.S. Centers for Disease Control and Prevention has recommended masks for all students while indoors regardless of their vaccination status.

Following the alleged assault, Bauman was booked into the Broward County Jail and charged with aggravated child abuse.

Bauman has previously been reported for flouting mask rules, the South Florida Sun-Sentinel reported, citing police records. The records stated that in August 2020 officers responded to a call of an aggressive customer at a Home Depot who was wearing a pink thong over his face as a mask.

A month later, he was twice refused entry to the Fort Lauderdale Police Station for not wearing a mask. He once returned wearing pink underwear on his face before leaving again when officers asked to take his temperature, the paper reported.