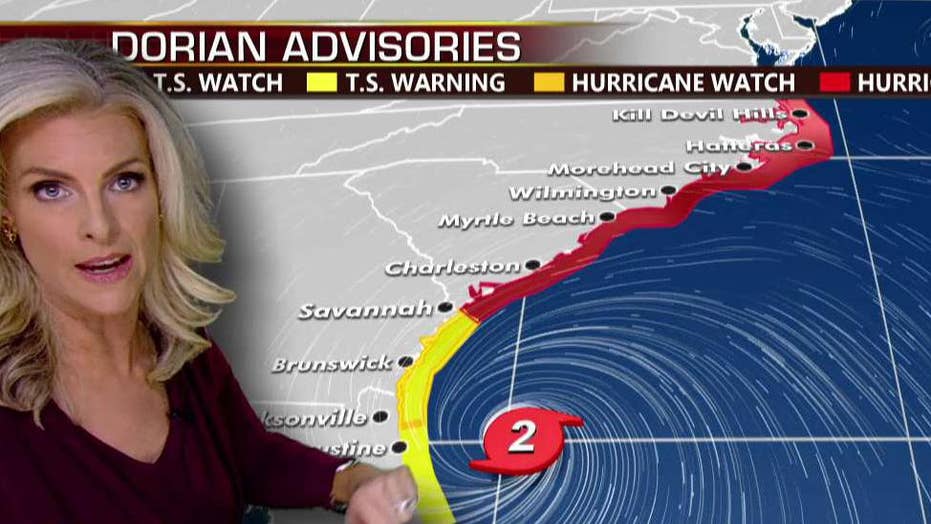 A man in Jacksonville, Fla., looking to protect his Smart car from Hurricane Dorian had a crafty idea to move it out of harm's way: He pulled it into his kitchen.

Jessica Eldridge said on Facebook on Tuesday that her husband, Patrick, was “afraid his car might blow away,” so he parked it in their kitchen.

Photos accompanying the post showed the car in the kitchen under ceiling lights, with a pair of dogs next to it. 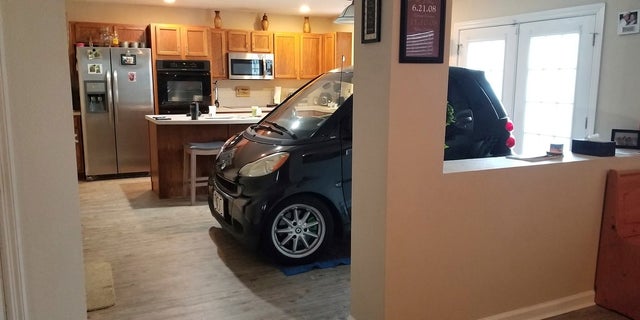 Patrick Eldridge parked his Smart car in his kitchen to protect it from Hurricane Dorian. In a Facebook post, Jessica Eldridge said her husband was "afraid his car might blow away" so he parked it in their Jacksonville home’s kitchen. (Jessica Eldridge via AP)

She wrote that their other car was in the garage.

Dorian has battered the Bahamas and killed at least seven people there, according to officials.

The storm, now a less ferocious but still-dangerous Category 2, is expected to skirt Florida's coast it heads north toward Georgia, South Carolina and North Carolina.