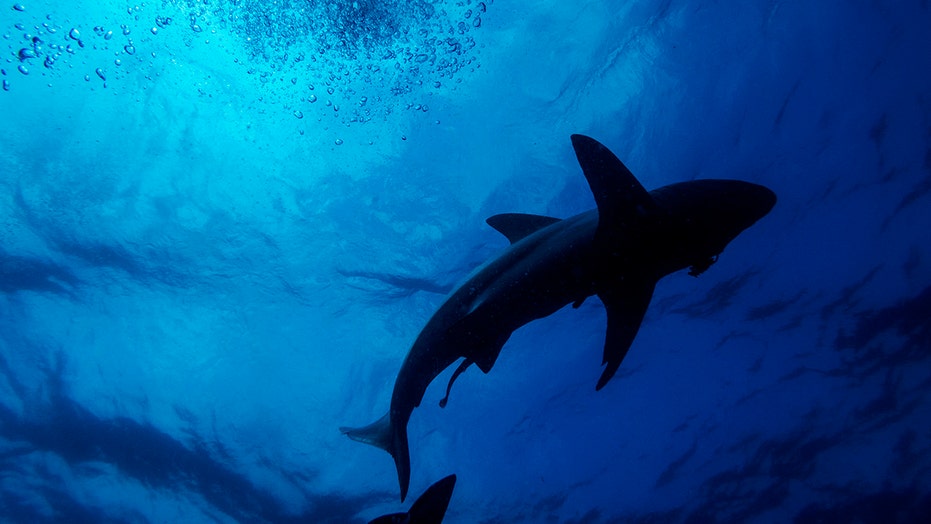 A 20-year-old Florida man was enjoying some time off swimming near the Juno Beach Pier last week when he felt pain in his left arm.

Bryce Albert, of Naples, was out for a windy day at the beach with his friends on Thursday afternoon and had been wading through the water.

He remembered that the waves were large and choppy but that the air was sandy and the group entered the water multiple times.

The current pushed the group closer and closer to the pier, which is when Albert, a high school soccer player, felt an “extremely unique” sensation like being kicked with a “metal soccer cleat.”

The Auburn University sophomore initially thought a friend had kicked him as a joke until he pulled his arm out of the water.

It was “candy red” and there was a “piece of fat or muscle” sticking out, and so Albert got out of the water as quickly as he could.

He had been bitten by a shark, though he never saw his attacker.

Worried about causing a panic at the beach, Albert shielded his arm and headed to the lifeguard station. 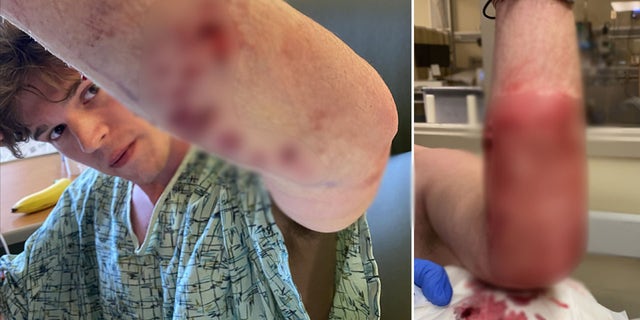 “Luckily, they had a lifeguard station there where I was able to get my arm wrapped up in some gauze, which ultimately could be the saving grace and why I still have my arm today because I would have lost so much blood probably without that there,” he told Fox News on Wednesday.

The lifeguard bandaged Albert’s arm and his friend James drove him for 25 minutes to the St. Mary’s Medical Center in West Palm Beach.

During the trip, he called his mother Tracey, who he believes thought originally that he had just gotten arrested or was in trouble and was attempting to diffuse the situation, saying he had been bitten by a shark.

At St. Mary’s, the medical staff told him the wound was likely from a 6-foot blacktip shark.

They also told him he would need emergency surgery to save his arm, as they believed the shark had made contact with a major artery.

“Then they told me that, basically, I could be going to sleep and waking up without my arm and, I mean, it’s scary but what else are you doing to do?” asked Albert. “You just have to cope and pretty much pray.”

Fortunately, Albert woke up with his arm and his father at his side so “he couldn’t be too upset.”

Two days ago, Albert had a second surgery to close the bite wounds.

Now he’s back home, taking a lot of antibiotics and plans to see an infectious disease doctor in a couple of days.

He intends to go back to school as quickly as he can and — perhaps shockingly — return to the scene of the crime. 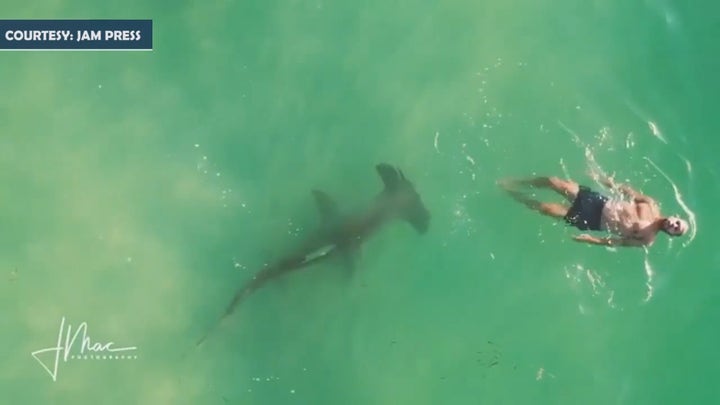 “I actually want to go back to Juno Pier and swim in the same spot that I got bit because I feel like once I do that I can conquer that almost fear of going back in that same spot where this incident occurred. If I can do that I feel like I can do anything,” he said.

Thousands of blacktip sharks and spinner sharks migrate to the waters off Palm Beach County from January to March, according to The Palm Beach Post.

There was only one such incident reported in Palm Beach County last year and the Florida Museum of Natural History notes that the International Shark Attack File (ISAF) had recorded just 11 unprovoked blacktip shark bites on humans since 1959.

Treasure Coast Newspapers reported in January that the Sunshine State had accounted for 16 of the 33 shark bites reported in the U.S. last year.

A 9-year-old Minnesota boy was attacked by a shark over the weekend in Miami Beach, the Miami Herald confirmed Monday.

Shark tracker trackingsharks.com reports there have been five shark attack bites thus far this year in the U.S.

Albert said he wants his encounter with the blacktip to serve as a reminder for others to remember what’s important in life.

Albert, who describes himself as a laid-back kind of person, has been pointing out positives. 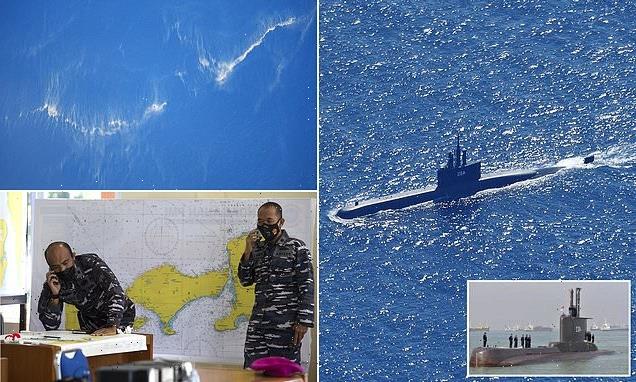 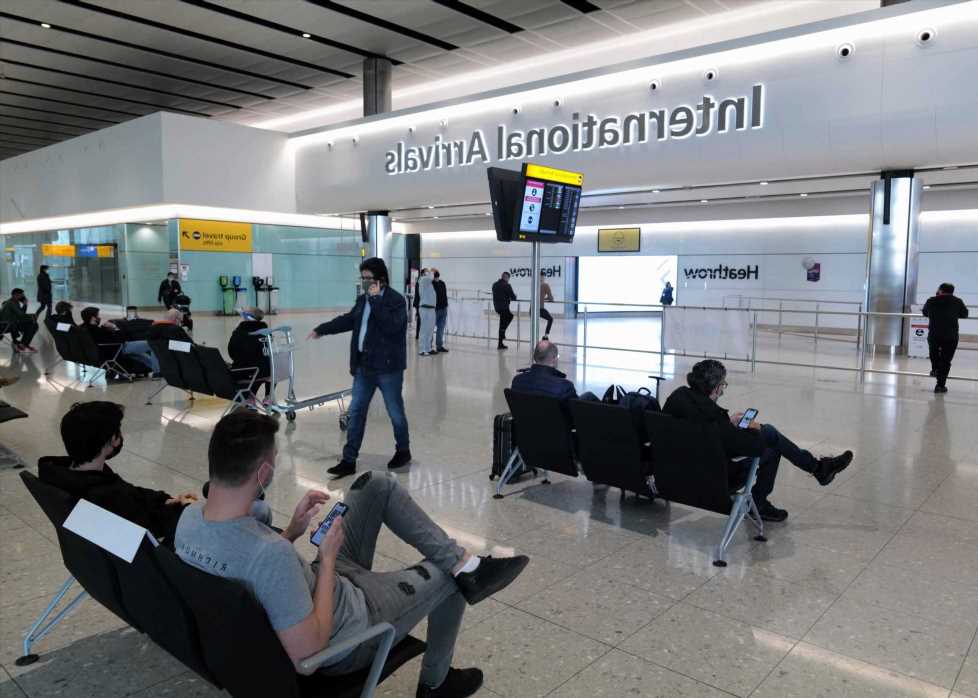