FLORIDA Senator Rick Scott has "very mild symptoms" after testing positive for coronavirus and pleaded with Americans to "wear a mask."

The Republican senator took to Twitter to reveal his diagnosis on Friday after testing negative for the bug several times. 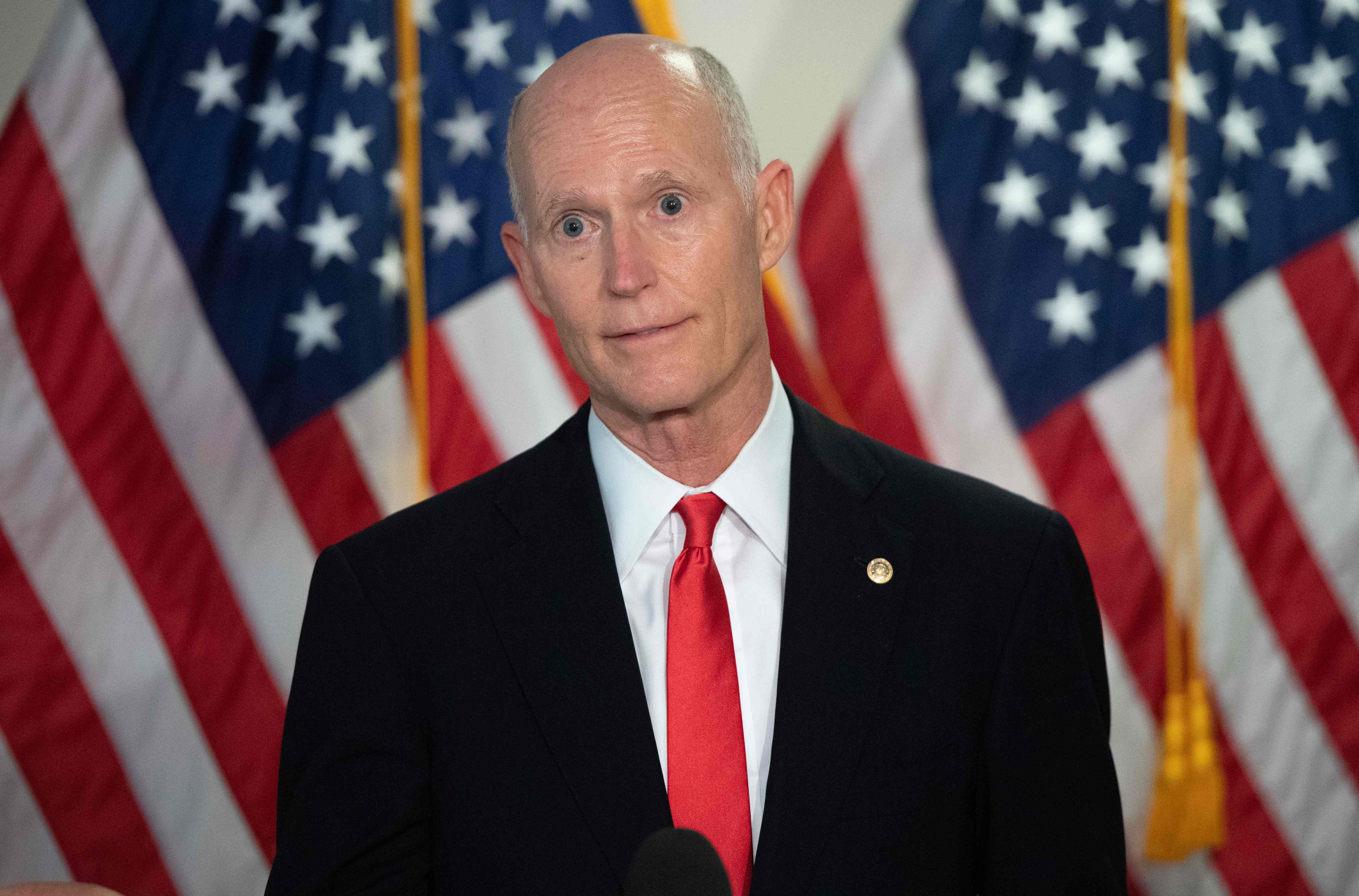 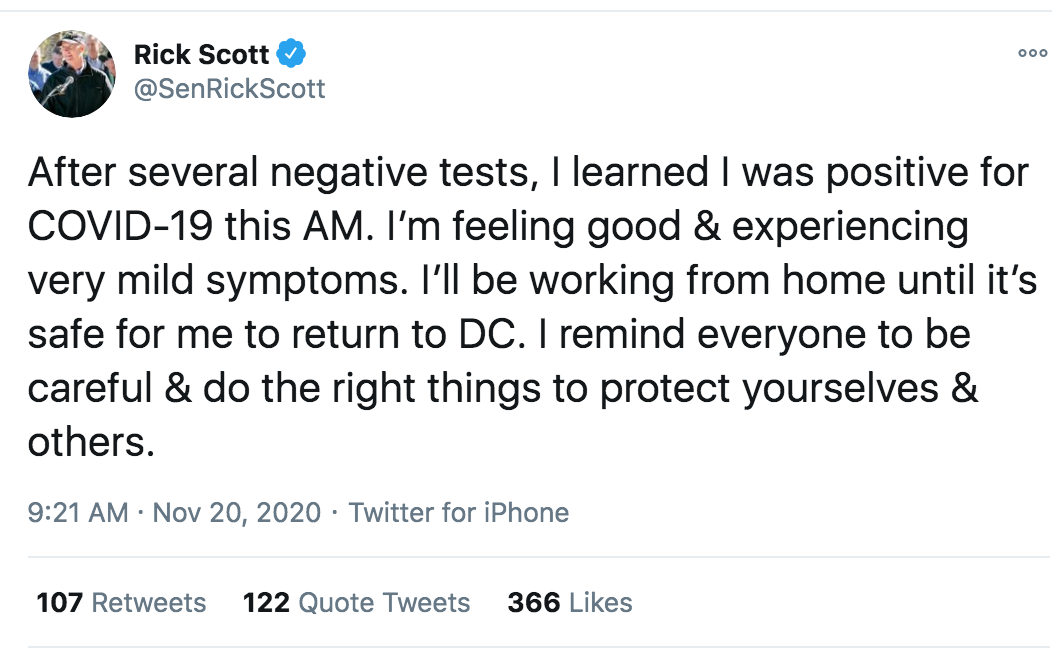 "After several negative tests, I learned I was positive for COVID-19 this AM," he wrote. "I’m feeling good & experiencing very mild symptoms. I’ll be working from home until it’s safe for me to return to DC.

"I remind everyone to be careful & do the right things to protect yourselves & others. Wear a mask. Socially distance. Quarantine if you come in contact with someone positive like I did.

"We will beat this together, but we all must be responsible. I want to thank all the incredible health care workers who are working around the clock to care for patients."

Scott confirmed he would go into quarantine on Saturday, November 16, after coming into contact with an infected person.

“After arriving in Florida last night, I came into contact with someone who subsequently tested positive for COVID,” he tweeted. 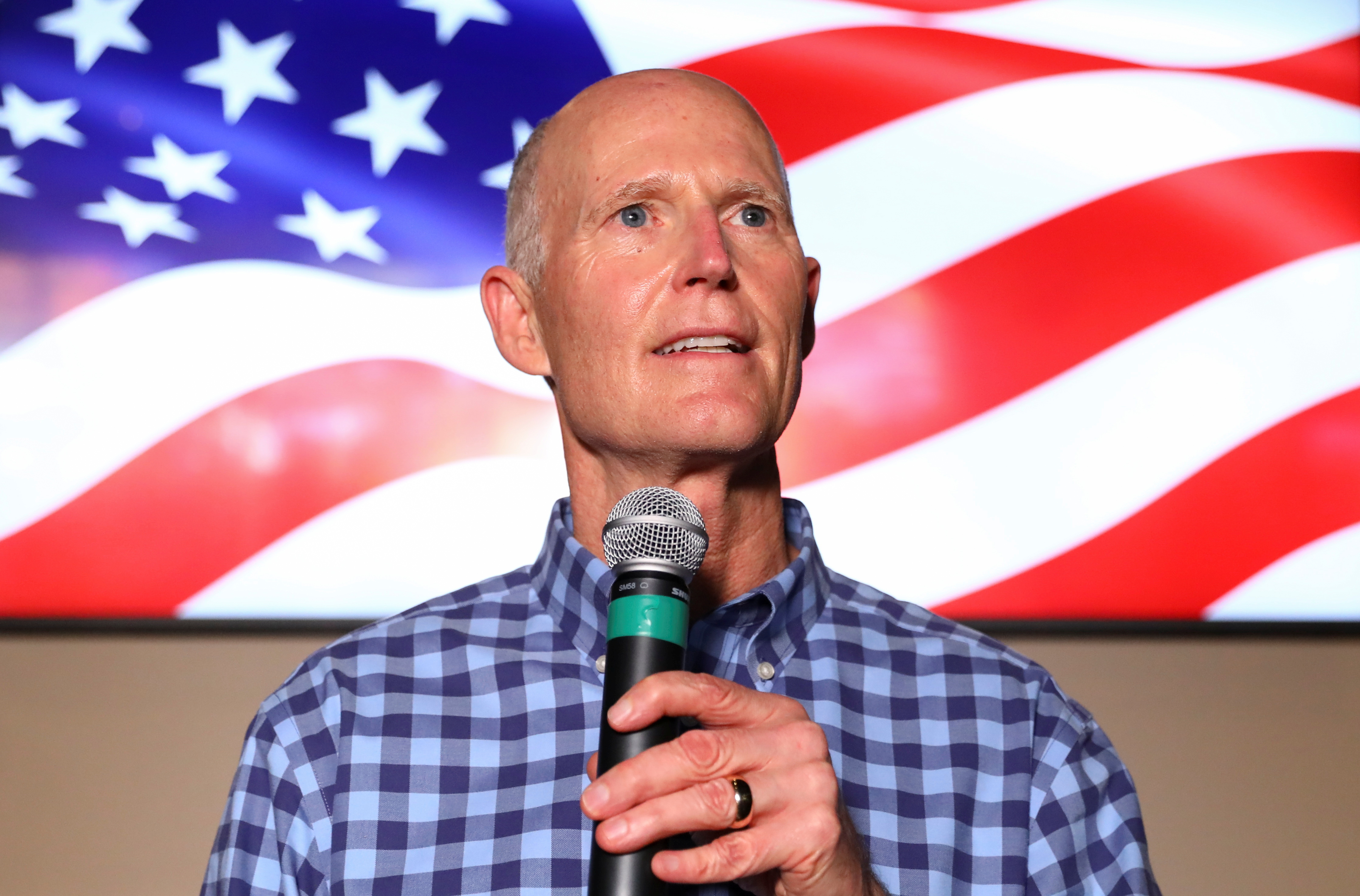 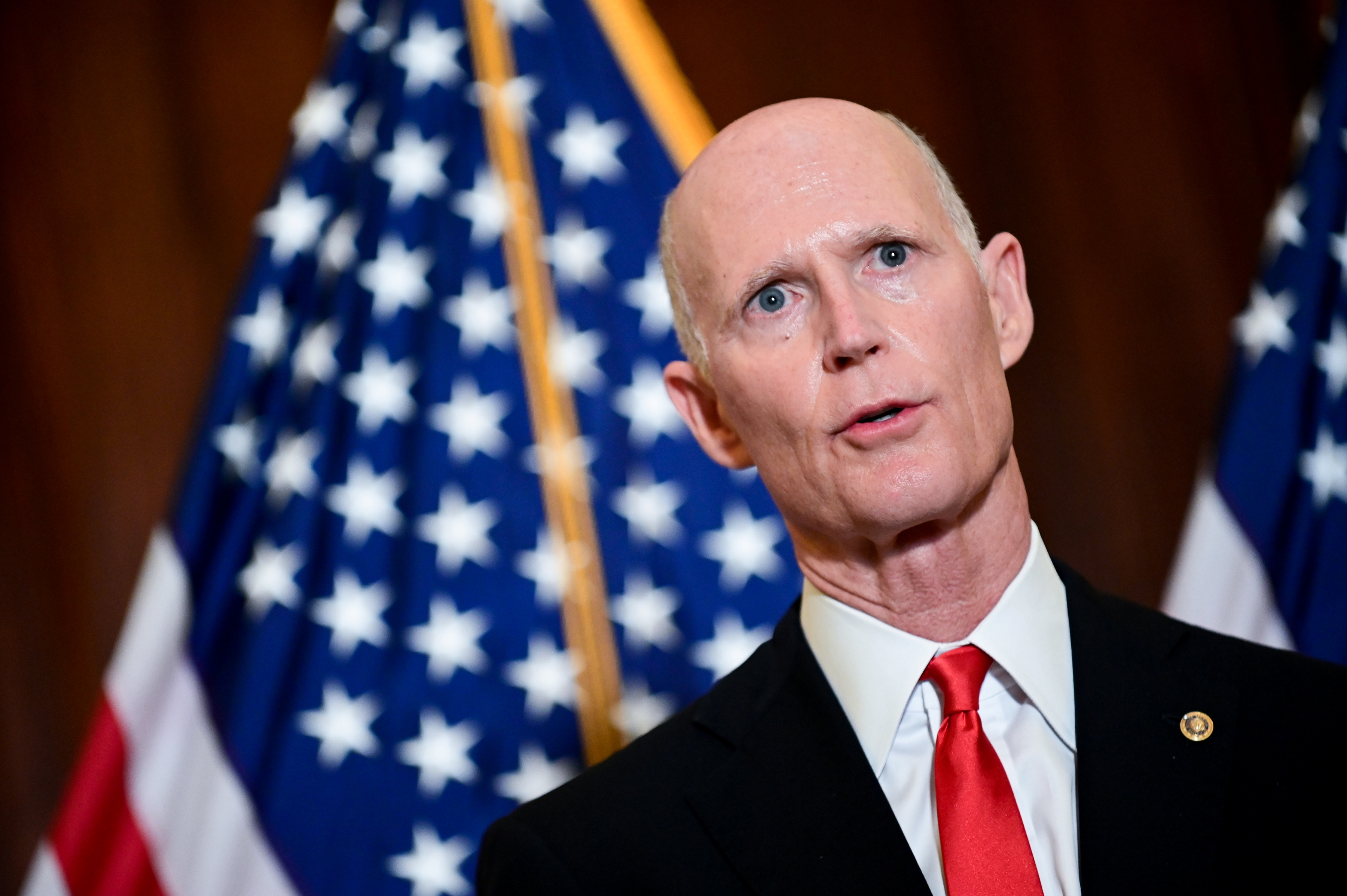 “I was tested this morning and the result was negative. I have no symptoms, but out of an abundance of caution, I will be immediately quarantining.”

The GOP lawmaker had been in Georgia during the recount and ahead of the runoff contests for its Senate seats.

He had to self-quarantine in March after he came into contact with the Brazilian delegation in Miami, many of whom tested positive for coronavirus.

News of his illness comes during a surge in infections and hospitalizations as the Covid death toll topped 250,000 this week in FA as mayors pleaded with Governor Ron DeSantis to implement a mask mandate. 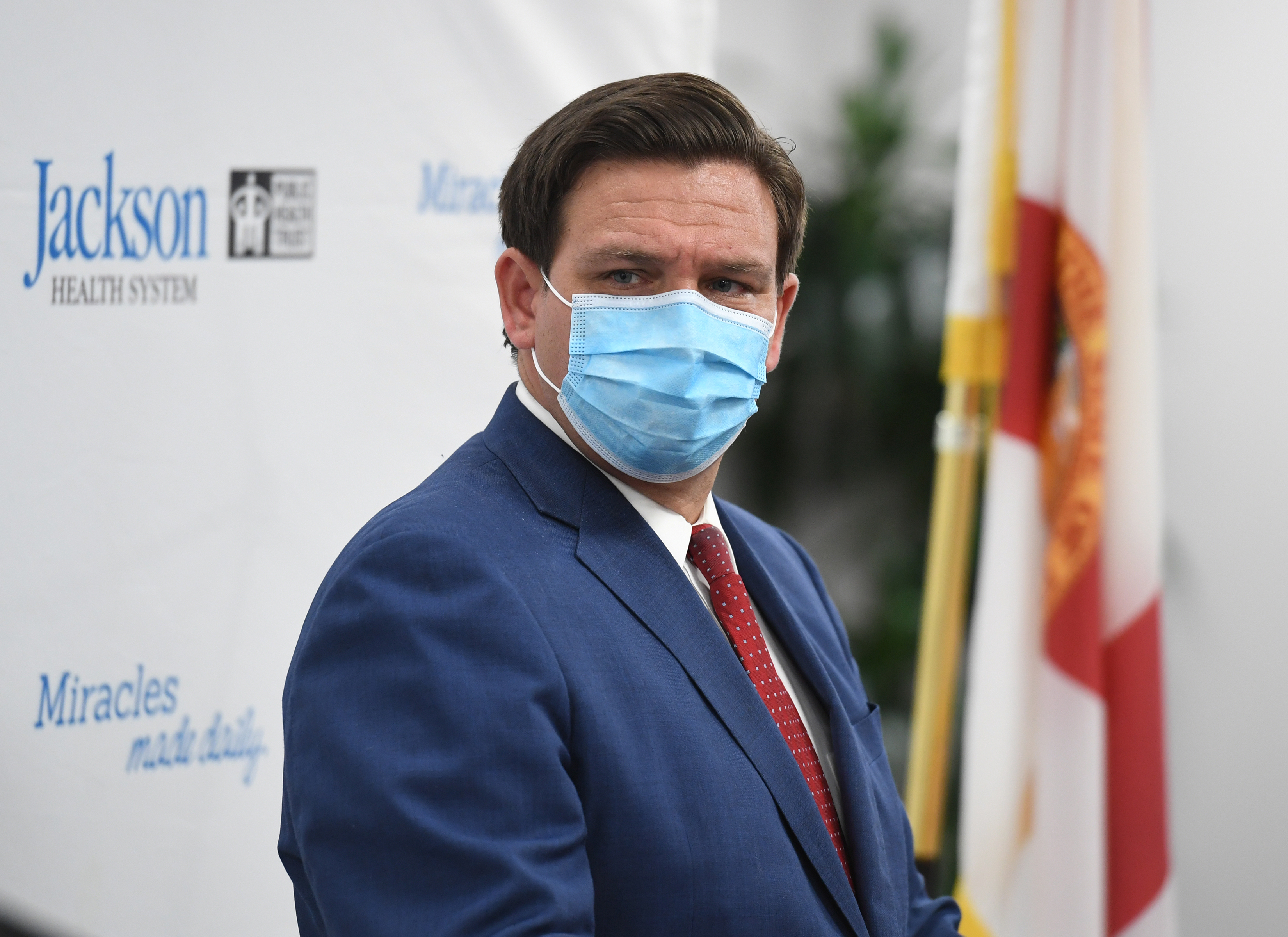 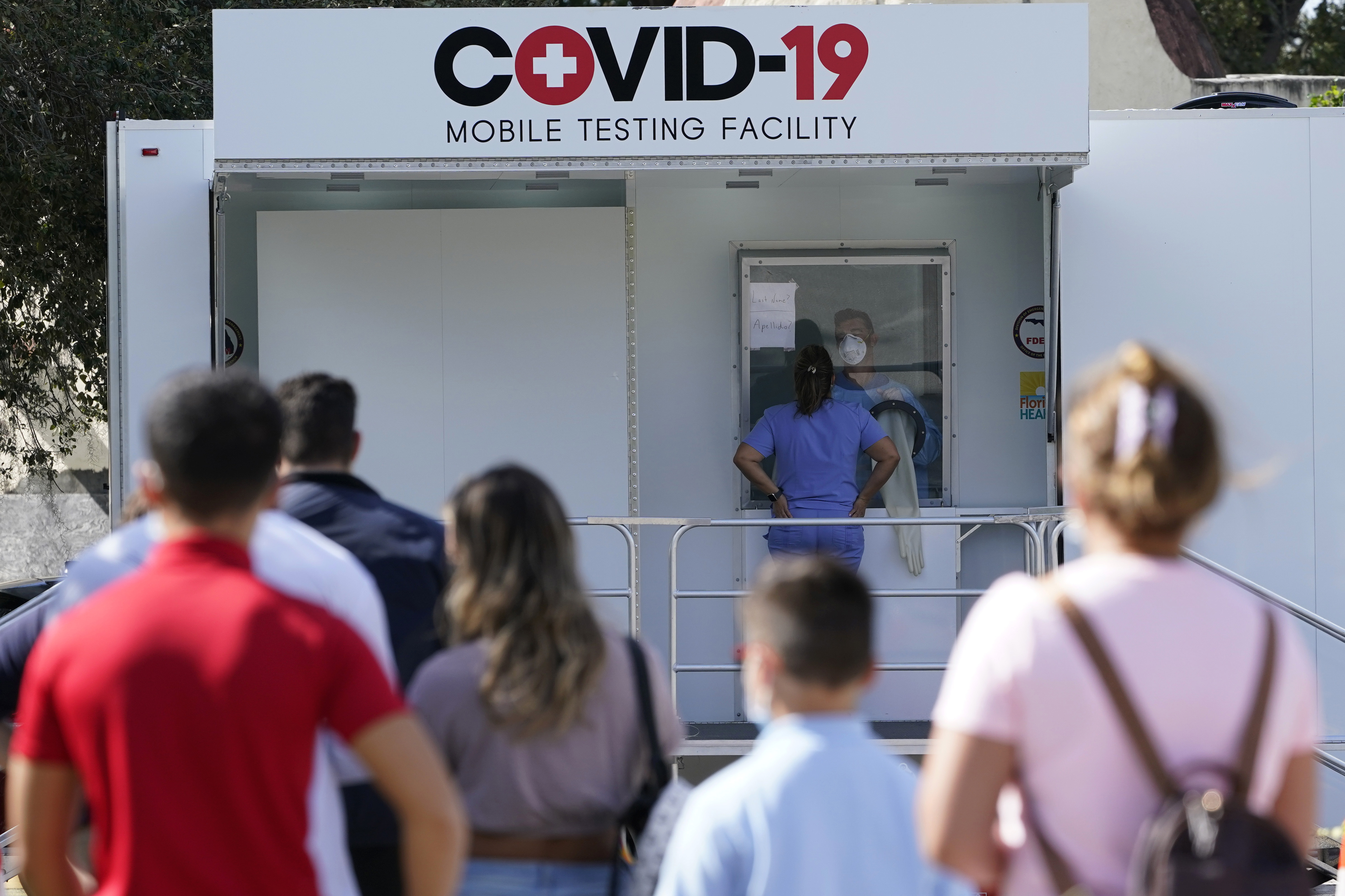 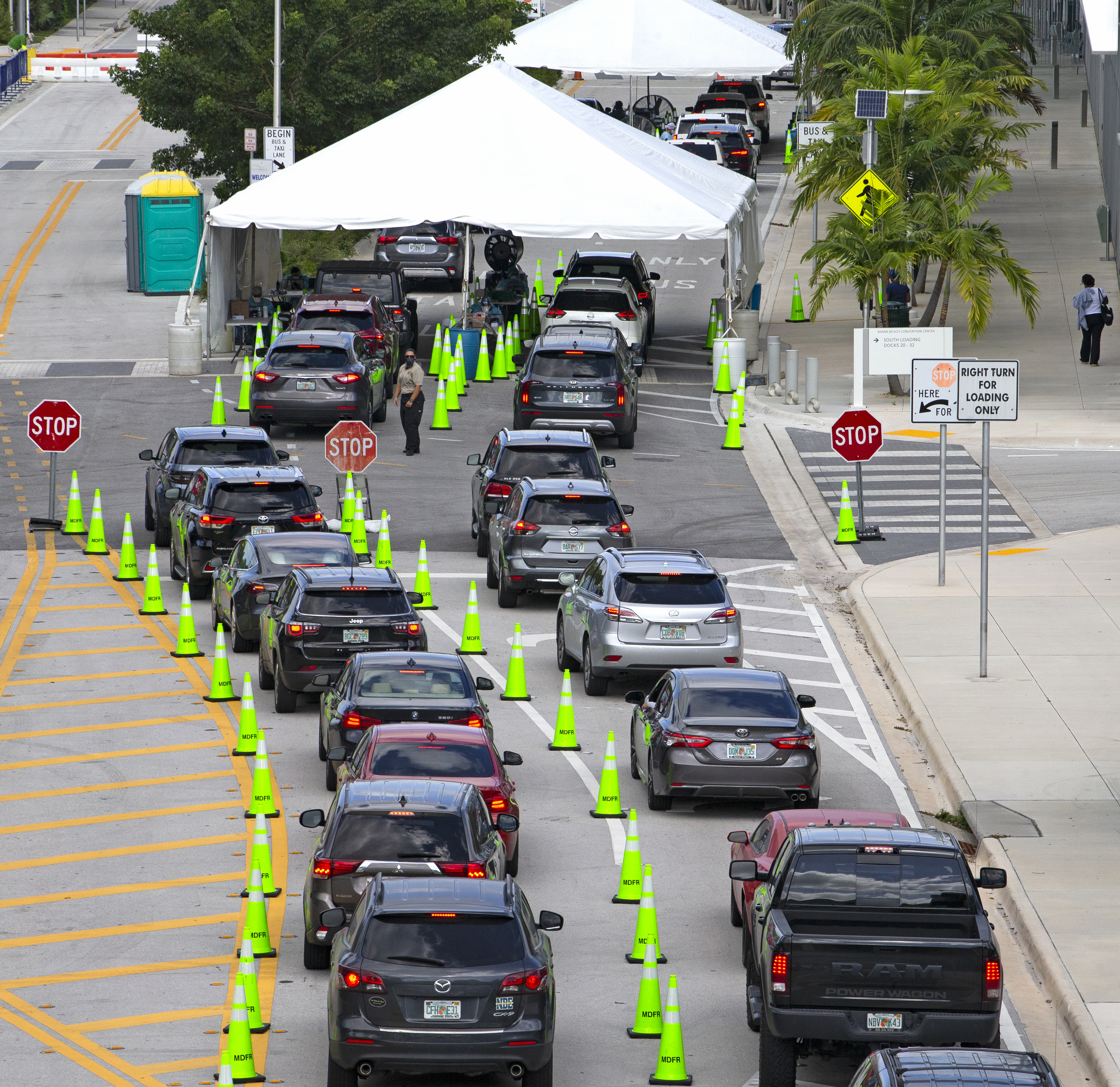 GovTrack, which tracks Covid-19 in Congress, stated that 77 members of Congress have quarantined, tested positive, or had contact with an infected person.

These include GOP Rep Matt Gaetz, who tested positive for antibodies last week.

But face coverings have become politicized 10 months into the pandemic, despite several outbreaks in the White House – which resulted in Donald Trump getting infected in early October. 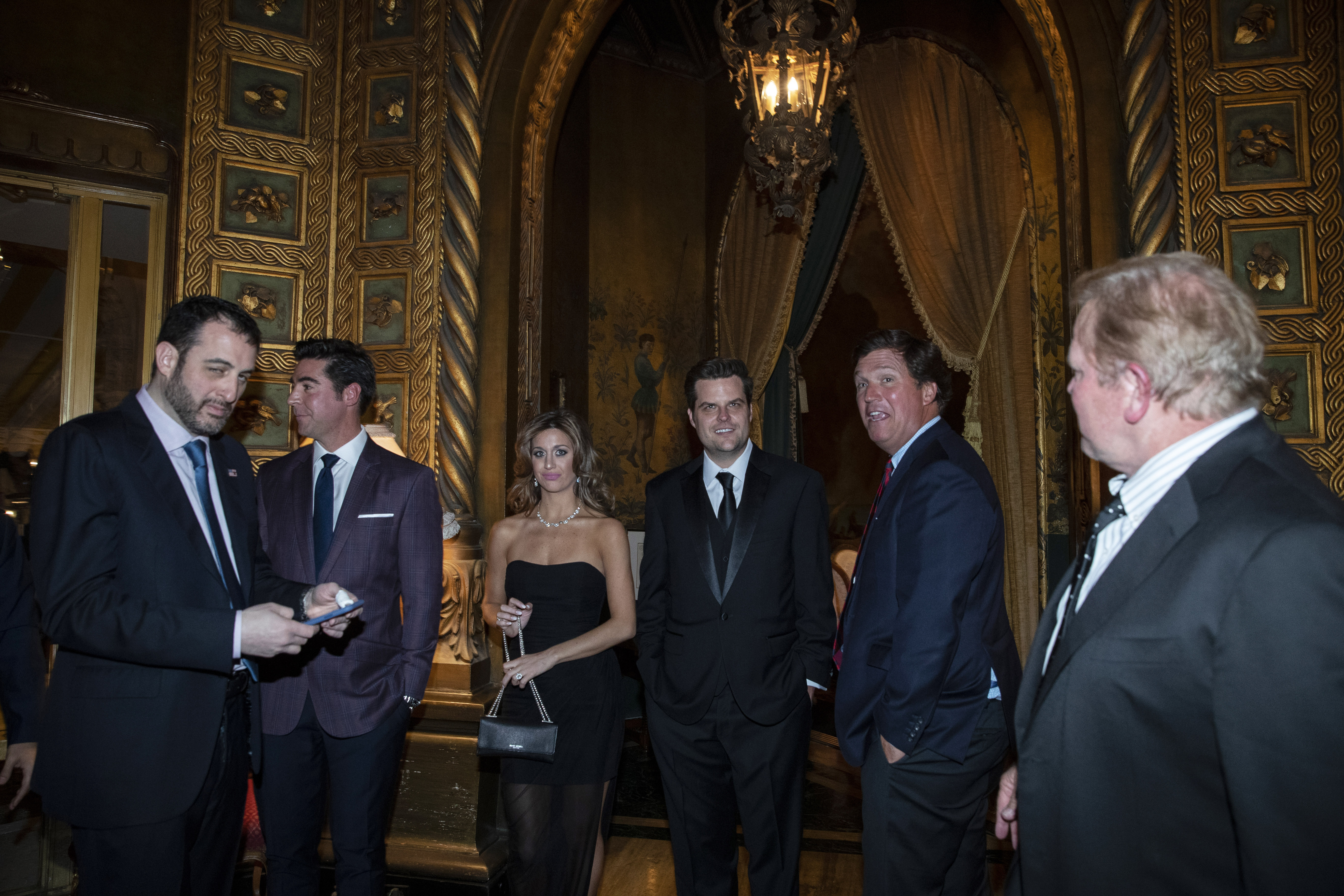 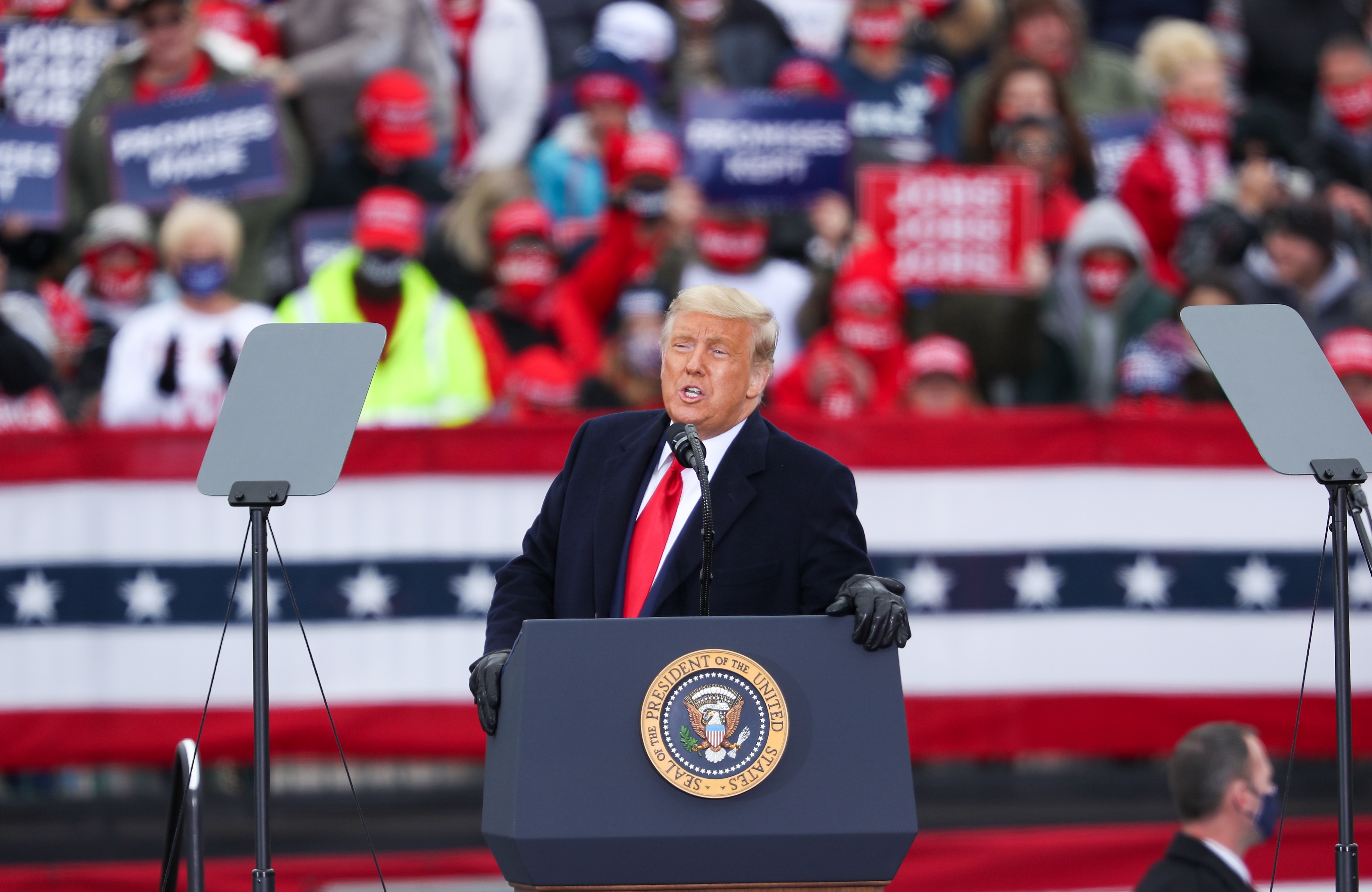 Dr Anthony Fauci struck a positive note after the news that Pfizer and Moderna's vaccines were both 95 percent "efficacious" – i.e. successful at producing a positive result – telling reporters "that is extraordinary."

But Fauci said people need to wear masks, socially distance, "avoid congregate settings" and doing things as much as possible outdoors before the vaccines are rolled out pending FDA approval.

President-elect Joe Biden has also pleaded with people to wear a face covering to stop the spread in the lead up to Thanksgiving.

Hours before the Task Force briefing, QAnon supporter Rep Marjorie Taylor Greene (R-GA) raged that "masks are a symbol of tyrannical control in a Twitter rant.

"I’ll lead the fight in the halls of Congress against the Democrats' hypocritical mask mandates and shut downs that are strangling the life out of our country," she raged.

However, Biden announced last night that he would not be implementing a national lockdown, "period."