A top footballer asked a club for a new floor in his house – because fluff from the carpet got up his nose.

The request by Norwegian star Lars Bohinen is one of many bizarre demands made by players in contract talks.

Ex-Nottingham Forest boss Frank Clark said Bohinen’s plea was one of 50 extra clauses he wanted included in any deal.

He also wanted the club to find a job for his wife and asked for six return flights to Oslo every year.

In the end Blackburn Rovers moved in for Bohinen and he never signed for Forest.

Brazil star Ronaldinho asked for a clause allowing him two nights out a week when he joined Rio-based club Flamengo.

Garry said: “He had a Doberman Pinscher. It was about shipping in the dog for him. There were quarantine issues and he wanted us to handle that for him. And he wanted pet insurance, too.”

The agreements have also worked the other way – with clubs wanting to safeguard new signings from injuries.

Stefan Schwarz recalled Sunderland’s panic when his ambition to travel to space leaked out before his move from Valencia.

He said: “I would have loved to go into space. When we were discussing the contract, Moonraker, the James Bond movie, was on television.

"But then Sunderland got to hear about it and they were not so keen.”

He said: “There was a lot of talk about normal members of the public being able to go into space on commercial flights.

“Stefan was very much into the idea. It came out that his agent was going to book one of the first flights into space so we thought we’d better do something about it.”

Players are also often banned from taking part in other sports.

Gary Lineker recalled how he was once persuaded to play in a cricket match even though he knew he shouldn’t because he had a game that night.

He went on to score a 100 on the cricket field – and then a hat-trick that night. 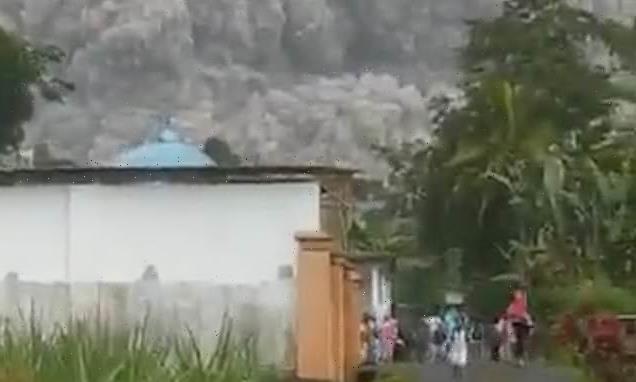