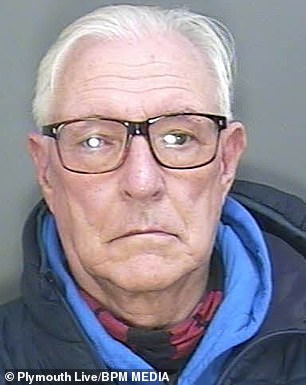 Michael Willis, 74, was caught with nearly 500 vile pictures on his computer equipment, a court heard

Former BBC Radio 1 DJ Michael Willis has been jailed for 18 months after he was caught with nearly 500 indecent images of children.

Ex-Parliamentary candidate Willis, 74, was caught after police raided his yacht in Plymouth, finding the vile pictures on his computer equipment.

Willis, who went under the stage name Steve Merike, worked with BBC Radio One in the 1970s, and was also a DJ on the famous pirate station Radio Caroline.

He had previously told police in interview that he had been ‘intrigued by the Jimmy Savile affair’ and wanted to pass on his findings to a sociologist.

Judge James Townsend has now jailed him for 18 months at Plymouth Crown Court – his second conviction for possession of indecent images of children.

Willis had been handed a suspended sentence at Leicester Crown Court in 2015.

He moved to Plymouth, where he lived on his boat Appalachian Spring at Plymouth Yacht Haven.

Willis denied possession of 238 Category A indecent images of children on his computers – showing them being sexually abused by adults.

He also denied having 226 Category B images.

Willis, a former college lecturer and school governor, pleaded guilty to having just 10 pictures in the least severe class, Category C, on a memory stick. Police raided his yacht back in August 2017.

He took the witness stand to declare that he found some of the more severe images ‘absolutely disgusting’.

But the jury heard he was also caught with Category A images when he was arrested in Loughborough back in 2013. 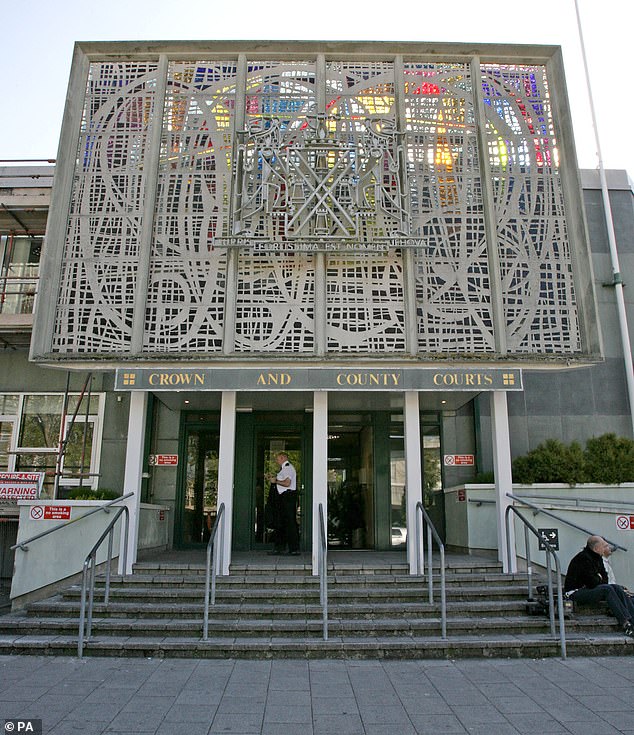 But he claimed he had no idea how the more severe pictures appeared on his laptop, desktop and the memory stick.

A jury quickly dismissed his story and found him guilty by unanimous verdicts after a two-day trial.

Willis pleaded guilty at in Leicester in 2015 to nine counts of downloading indecent images and movies of children between 2006 and 2013.

He had claimed to the police that while some of the images were downloaded others appeared because his computer had been hacked.

Willis was in possession of the images while standing as a Liberal Democrat parliamentary candidate for Loughborough at the 2010 General Election.

Willis, as Merike, was a presenter on the television show called Pop Quest and interviewed stars such as T-Rex’s Marc Bolan.

He had also worked at Radio Trent in the 1980s, where a colleague was late television presenter Dale Winton.

The BBC staff website stated that Mike Willis started his career with Radio Caroline and then progressed to a short spell on BBC Radio 1. He worked for BBC Radio Trent in the 1980s.

He ran stations in Australia and lectured on the radio and in the media.

Willis also lectured for 15 years at New College Nottingham and Nottingham Trent as well as being the governor at a number of schools in the Midlands.

He also stood unsuccessfully for various councils in Leicestershire.