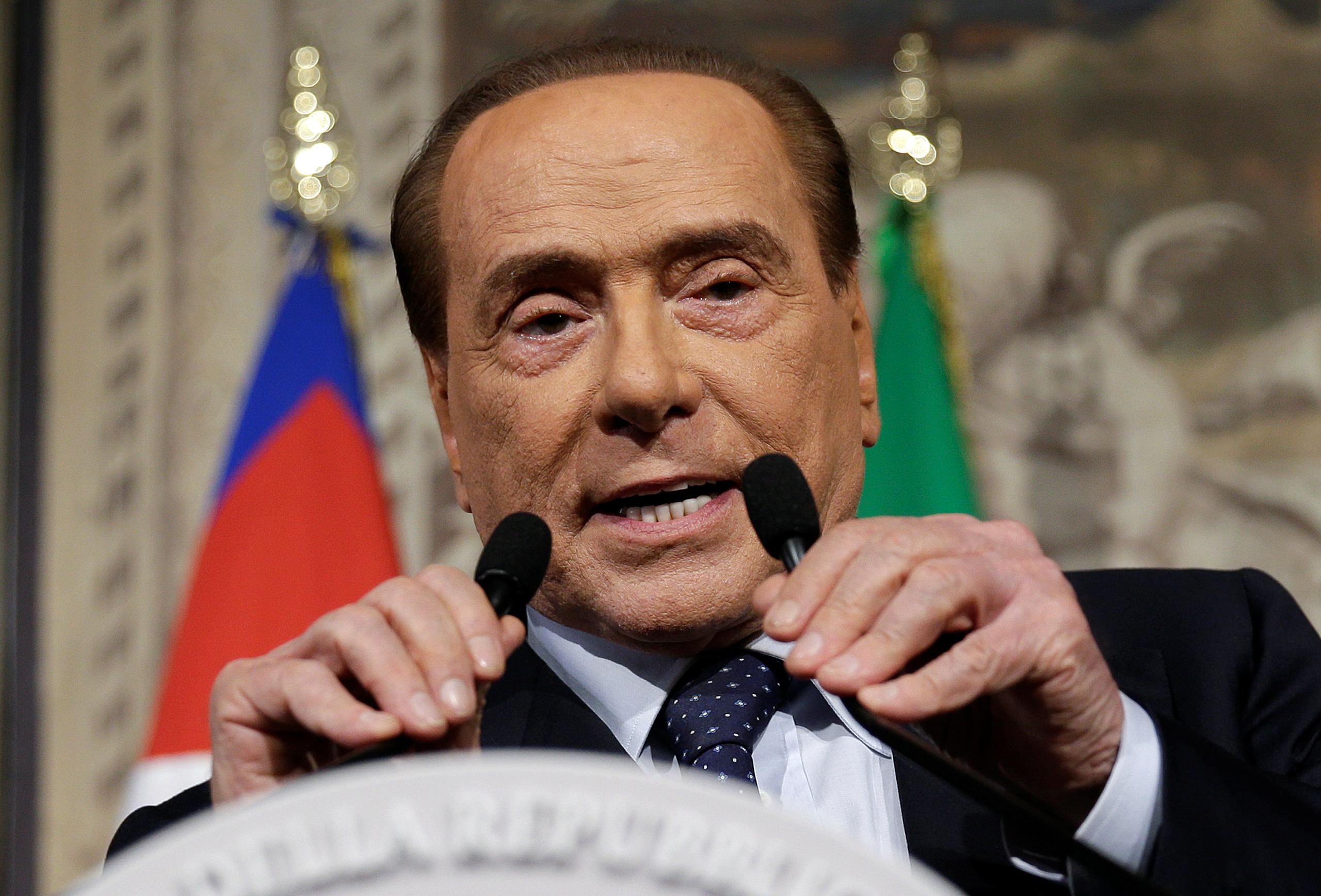 ROME (Reuters) – Former Italian prime minister Silvio Berlusconi is being investigated for alleged corruption in a case revolving round a stake his holding company Fininvest has in the asset manager Banca Mediolanum, a judicial source said on Friday.

In 2014, Fininvest, which owns 30 percent of Mediolanum, was ordered by the Bank of Italy to sell just over 20 percent since Berlusconi was no longer deemed fit to own more than 10 percent of a financial company after being convicted of tax fraud.

An Italian appeals court later ruled in favor of a request by Fininvest to cancel the stake sale.

Rome prosecutors allege the 2016 ruling by a top administrative court was fixed, the legal source said.

It was not immediately possible to get a comment from Fininvest.

Berlusconi’s lawyer Niccolo Ghedini told Reuters the news revolved around a case against Berlusconi that had already been dropped. “And we are sure this will happen again,” he said.