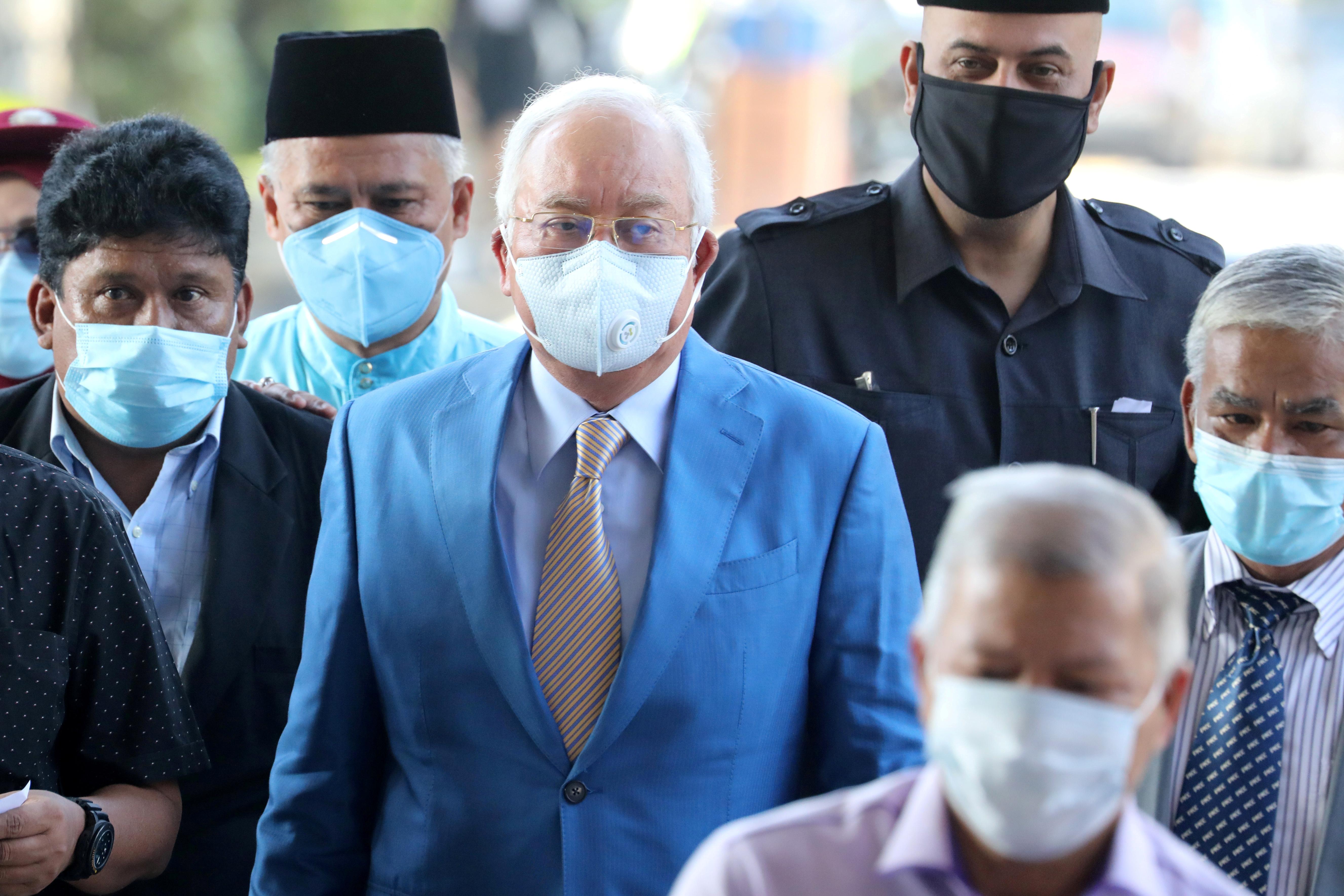 A high court judge is scheduled to open proceedings at 10 a.m. (0200 GMT) before delivering a ruling on seven charges that Najib faces over allegations he received 42 million ringgit ($9.9 million) from former 1MDB unit SRC International in 2014.

He has pleaded not guilty to criminal breach of trust, money laundering and abuse of power.