A FORMER Miss Hitler beauty pageant entrant has been jailed for three years for being a member of the far-right terrorist group National Action.

Alice Cutter, 23, was among four neo-Nazi "diehards" convicted of being members of the banned terrorist group. 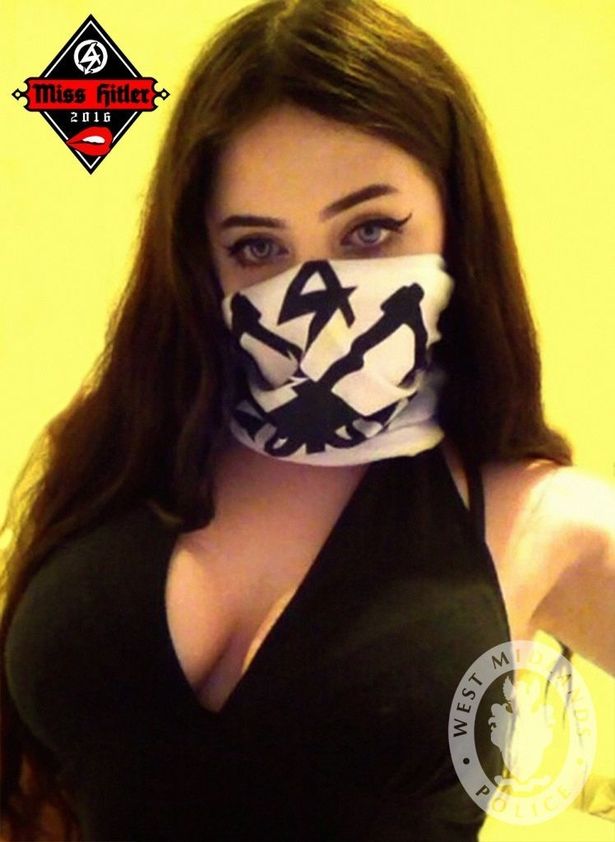 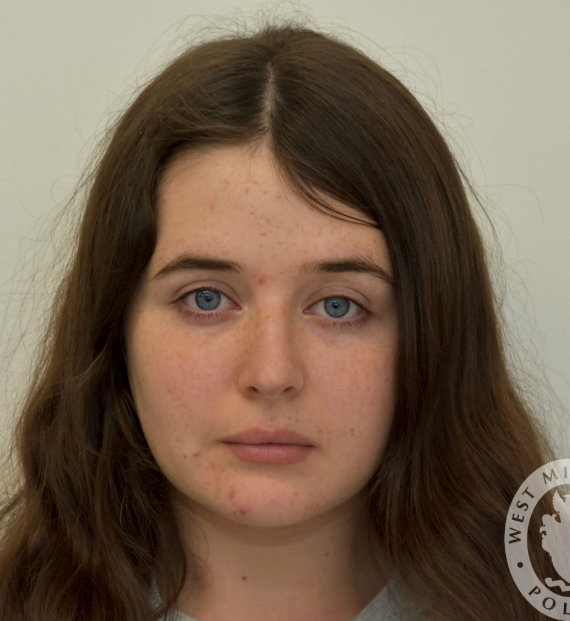 Her Nazi-admiring former partner Mark Jones was convicted of membership of a terrorist group after a trial in March, alongside co-accused Garry Jack and Connor Scothern.

Sentencing at Birmingham Crown Court on Tuesday, Judge Paul Farrer QC told Jones he had played "a significant role in the continuation of the organisation", after its ban in December 2016.

Turning to Cutter, he said: "You never held an organisational or leadership role", but added she was a "trusted confidante" of one the group's leaders, as well as being in a "committed relationship" with Jones.

Extreme right-wing group National Action (NA), labelled "racist, anti-Semitic and homophobic" by the then-home secretary Amber Rudd, was banned in December 2016 after a series of rallies and incidents, including praise of the murder of MP Jo Cox.

Cutter, 23, who entered the Miss Hitler beauty contest as Miss Buchenwald – a reference to the Second World War death camp – had denied ever being a member, despite attending the group's rallies, in which banners reading "Hitler was right" were raised.

Jurors were also shown messages in which the waitress joked about gassing synagogues, using a Jew's head as a football, and exclaiming "Rot in hell, bitch", after hearing of Ms Cox's murder.

Jones, a former member of the British National Party's youth wing and a rail engineer, was described at trial as a "leader and strategist" who played a "prominent and active role".

The 25-year-old, originally the group's London regional organiser, acknowledged posing for a photograph while delivering a Nazi-style salute and holding an NA flag in Buchenwald's execution room during a trip to Germany in 2016.

Prosecutors described Cutter and Jones, both of Sowerby Bridge, near Halifax, West Yorkshire, as well as Jack and Scothern as "active" group members, even after the ban.

Jack, 24, of Birmingham, had attended almost every meeting of NA's Midlands sub-group.

He also had a previous conviction, from before the group was banned for plastering Birmingham's Aston University campus with NA's racially charged stickers, some reading "Britain is ours, the rest must go."

Scothern, 19, of Bagnall Avenue, Nottingham, was "considered future leadership material" and had distributed almost 1,500 stickers calling for a "final solution" – in reference to the Nazis' genocide against Jews.

Cutter was jailed for three years, while Jones received a five-and-a-half-year prison term.

Jack was sentenced to four-and-a-half years in prison, and Scothern was handed a sentence of detention for 18 months.

Speaking ahead of sentencing, the director of public prosecutions Max Hill QC described NA members as "diehards" who "hark back to the days of not just anti-Semitism, but the Holocaust, the Third Reich in Germany".

Jenny Hopkins, from the CPS, said: “Each of these people continued their membership of National Action after it was proscribed as a terrorist organisation.

“We were able to prove they arranged meetings in different towns, scanned people attending for hidden mobile phones and listening devices and used a number of cyber security apps.

“Their fanatical racism meant they were not prepared to break the bonds that united them in hatred." 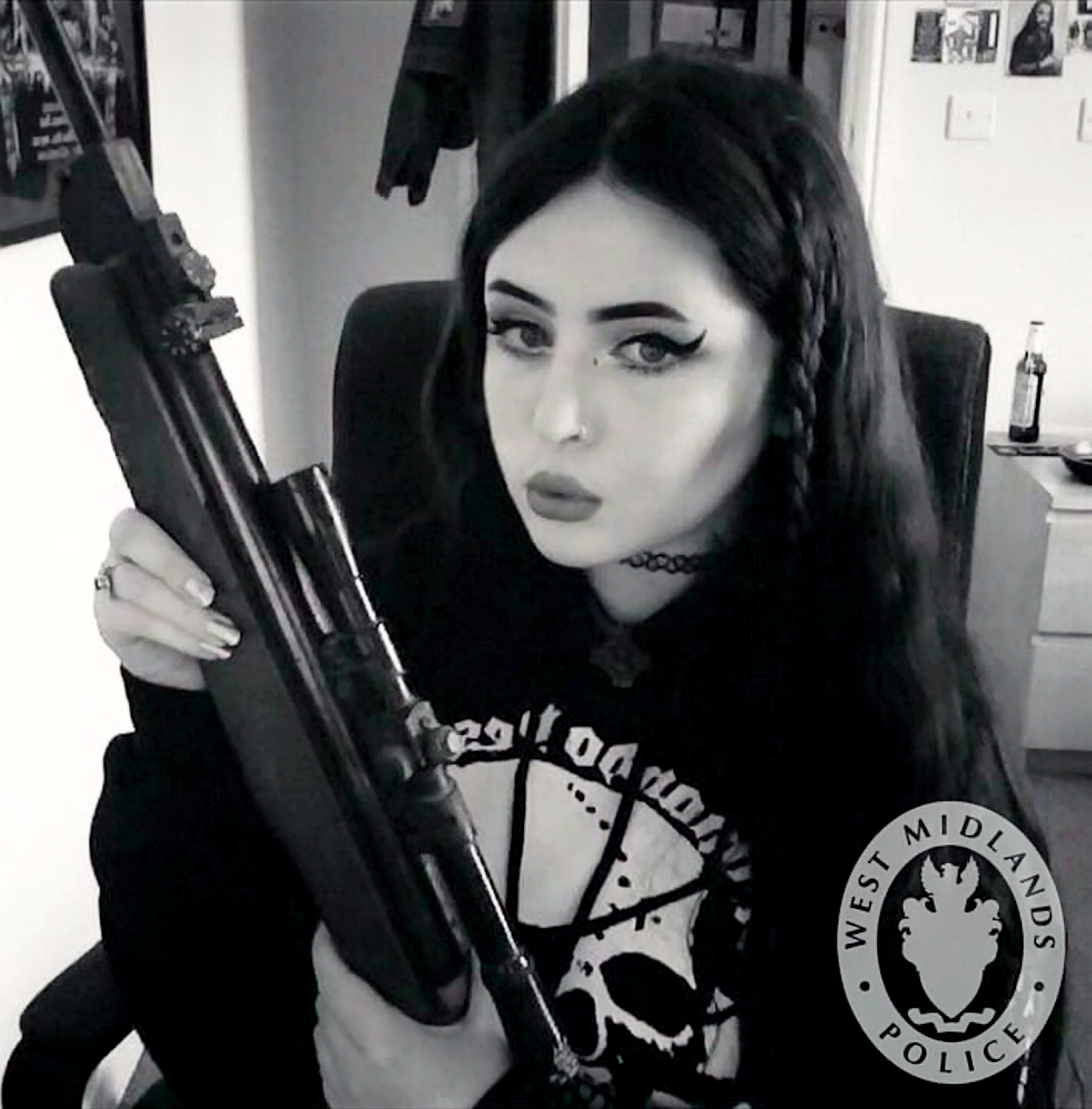 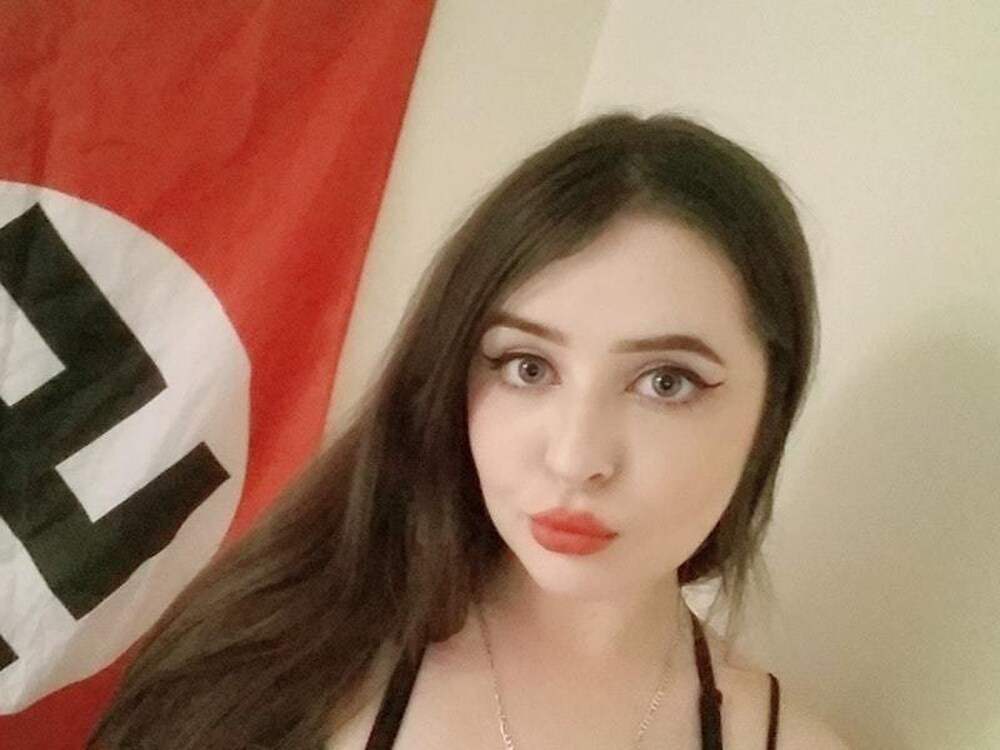 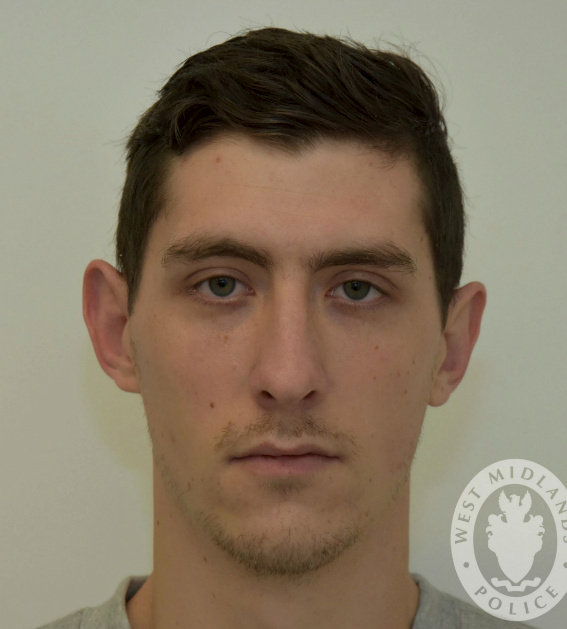