FORMER Stormy Daniels lawyer Michael Avenatti was arrested on Tuesday by IRS agents – during a disciplinary hearing over his alleged involvement in a $840,000 scam.

Avenatti was arrested outside the California State Bar Court, where the State Bar has started proceedings against him. 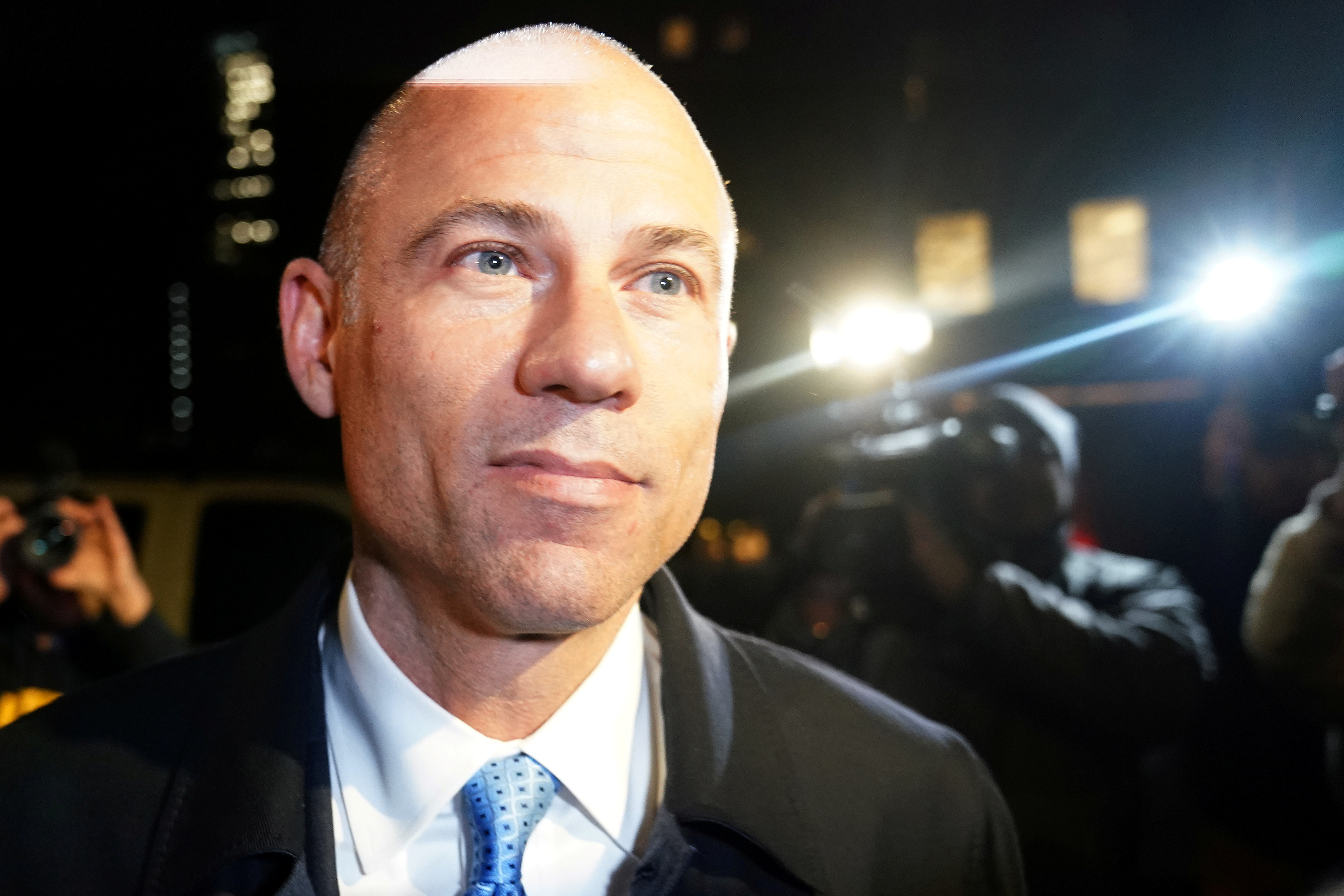 Thom Mrozek, a spokesman for the U.S. Attorney's Office in Los Angeles, told Fox News that Avenatti was arrested on suspicion of violating his pre-trial release.

He didn’t return to his disciplinary hearing when the break was over and his attorney confirmed the arrest.

“I can confirm that he was arrested by federal agents,” Avenatti’s lawyer Dean Steward said.

"I anticipate a bail hearing at 2 p.m. tomorrow in Magistrate's Court in Santa Ana,” Steward continued. “I haven't seen the details of the warrant, but should have it later this evening.“

When the hearing resumed, Avenatti’s attorneys called for a sidebar with the judge and informed them Avenatti wouldn’t be able to return.

"I understand that Mr. Avenatti has been arrested by the federal authorities for violating the terms of his release," said attorney Steven Bledsoe, who represents the alleged Avenatti victim in the State Bar case, a former client of Avenatti's, according to the Daily Beast.

Avenatti has been accused of fraud, cheating on taxes and lying to investigators, to which he pleaded not guilty.

Tuesday’s hearing was centered around the allegations that Avenatti misappropriated $840,000 in settlement owed to former client Gregory Barela.

Most read in news

Dad of missing girl, 7, is 'a murder suspect after he shot dead a man'

The former Stormy lawyer, also known for his public feud with President Donald Trump, has federal charges in Los Angeles and New York that involve alleged extortion, theft of millions, cheating on taxes and lying to investigators.

Stormy, the pornographic film producer, director and actor, was at the center of a high-profile scandal in which she claims to have had sex with Trump and paid $130,000 in hush money over it during the 2016 election.

Despite his arrest, Mrozek said he still expects Avenatti “to appear in federal court in Santa Ana tomorrow.”GOT a story? EMAIL [email protected]