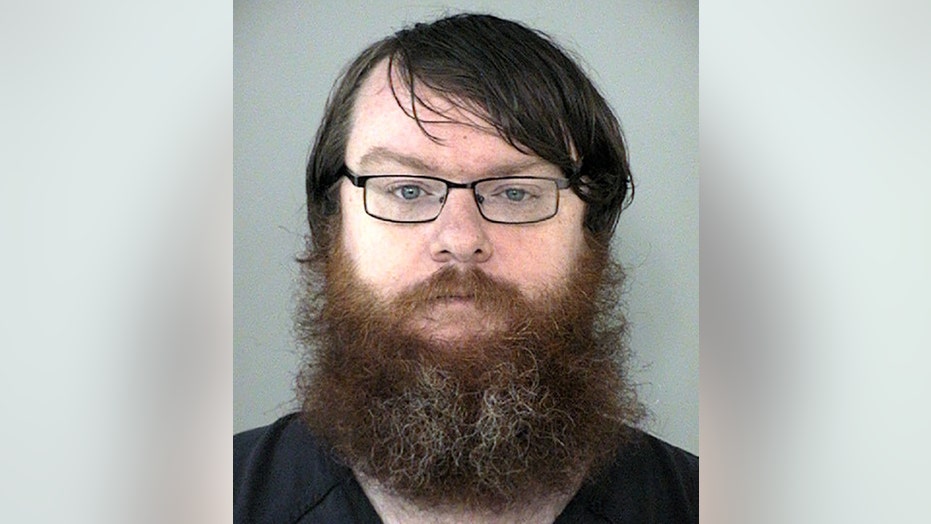 A Texas man who had worked as a teacher before his arrest last month on animal cruelty charges told investigators that he “felt powerful” when he allegedly tortured his four kittens to death, according to local reports.

Graham Reid, 29, of Sugar Land, was arrested on April 28 and faces four counts of felony cruelty to non-livestock animals. He was released that same day after posting $25,000 bail, the Fort Bend County Sheriff’s Office said.

Reid told investigators he “felt powerful” when he tortured his four cats, ranging in age from 4 months to 1 year, the Houston Chronicle reported, citing an arrest warrant.

The cats, named Cabbage, Parsnip, Carrot and Broccoli, were all beaten to death using items such as a metal workout bar, scratching post and a litter scoop that Reid used as a hammer, according to court documents obtained by KPRC-TV. 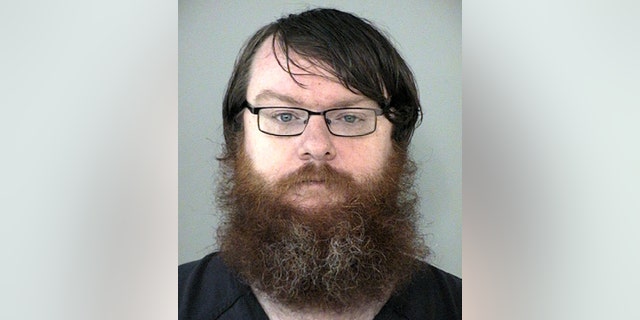 Reid was arrested on April  28 and charged with four counts of felony cruelty to non-livestock animals. He was released later that day after posting $25,000 bail.
(Fort Bend County Sheriff’s Office)

The cats suffered injuries that included broken teeth and bones to bloodied toes and respiratory issues, the documents stated.

Reid said he would feel remorse after the alleged beatings and bring the cats to a veterinarian. One vet reported the cases to police after the multiple incidents of serious injury didn’t add up, the station reported.

Reid reportedly said his need to feel powerful came from being bullied and oppressed as a child.

Reid had worked as a geometry teacher at Ridge Point High School in the Fort Bend Independent School District, which this week said that Reid is “no longer employed with the district.”

Students speaking to the Chronicle described Reid as “laid back” and “invested in his students.”

“It’s shocking to me,” one student told the paper. “He never seemed to have a sadistic personality or behavior.”

Reid is next due in court on June 14. His attorney, David Hunter, declined news outlets’ requests for comment on the case.