JUDGE Jeanine Pirro opened her Fox News show on Saturday by telling Democrats and Americans not to “dare” tell President Donald Trump and his supporters to “just accept” the election results and “move on.”

The host spoke a week after Democrat Joe Biden’s lead grew in several battleground states and many media outlets called him the election winner, and as President Donald Trump’s team continues to push legal challenges. 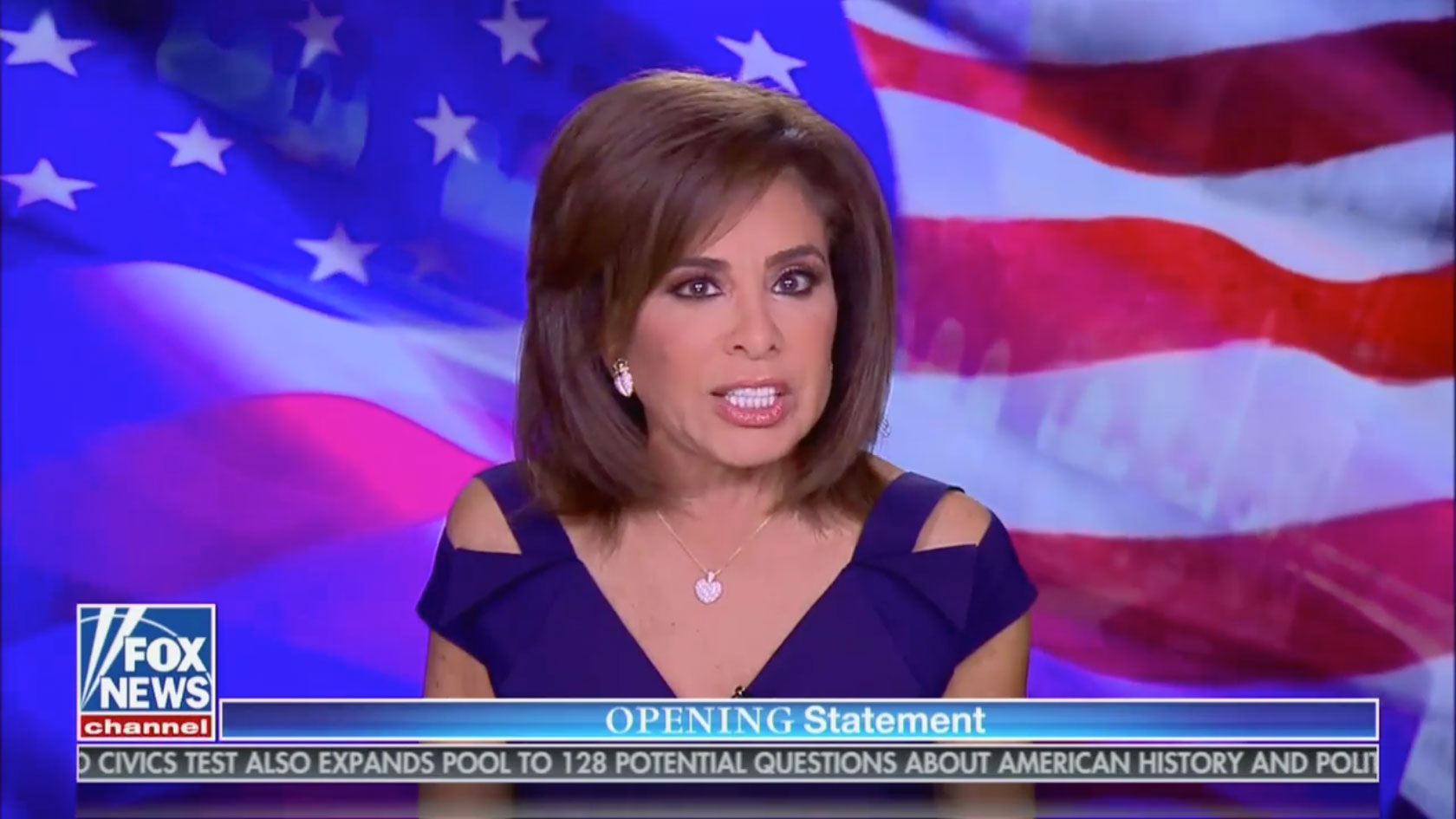 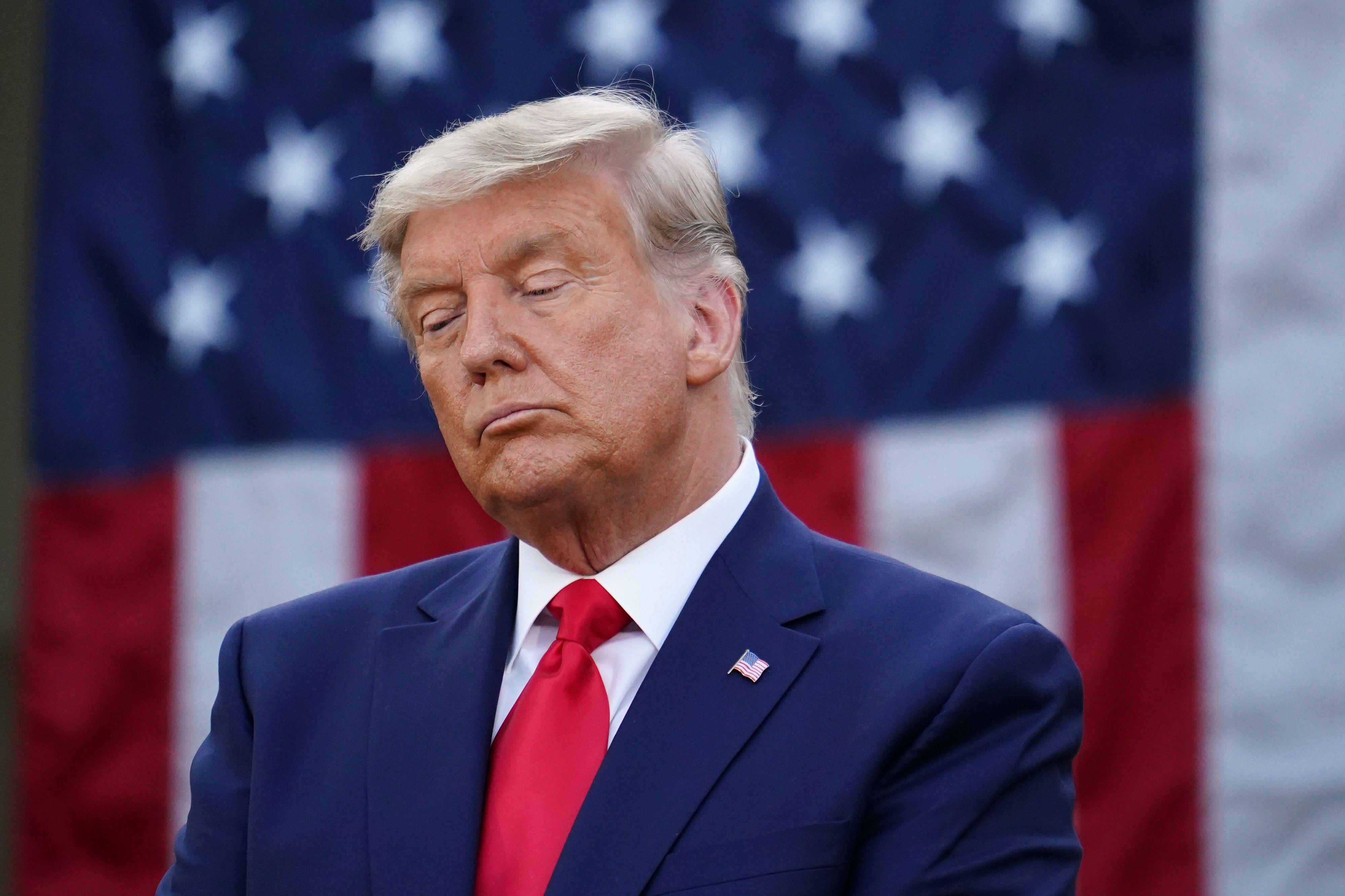 “We’ll pursue all legal avenues where there are irregularities, anomalies, illegalities and corruptions, and until the certification and the electors vote, that is not a lot to ask,” Pirro said.

“So don’t you dare ask us to just accept it and move on, and don’t you dare tell me I’m being un-American by questioning what even a Supreme Court justice has put a hold on,” she continued.

“And don’t you dare ask us to go quietly into the night.”

Pirro pointed out that the left did not stop after Trump won the 2016 presidential election, and instead boycotted his inauguration and “marched in Washington in their pussy hats and had a hissy fit for four years.” 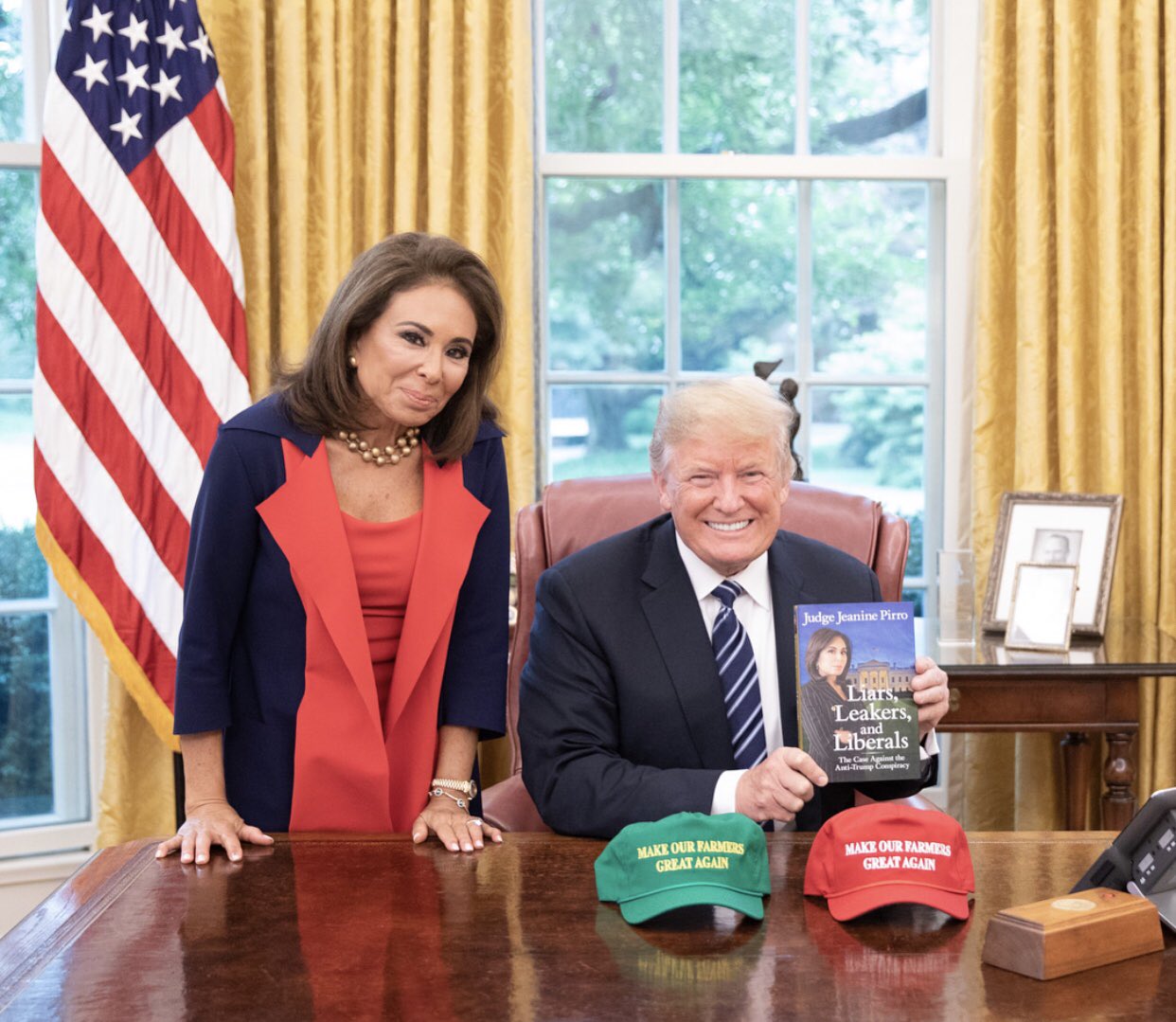 The former New York State judge conveyed it was hypocritical for Democrats to call Trump’s questioning a danger to America, “as if the election process being changed in the middle of an election is no big deal, as if a little fraud is OK.”

“They lash out on any voting challenge, casting it as a temper tantrum by us. Really? We’re the ones having the temper tantrum?” she said.

Pirro said that the ultimate question is whether any allegations of a flawed process will impact enough votes to change the election results and that the answer was “maybe yes and maybe no.”

The judge said she would accept Biden as the next commander-in-chief if Trump in fact did not win. 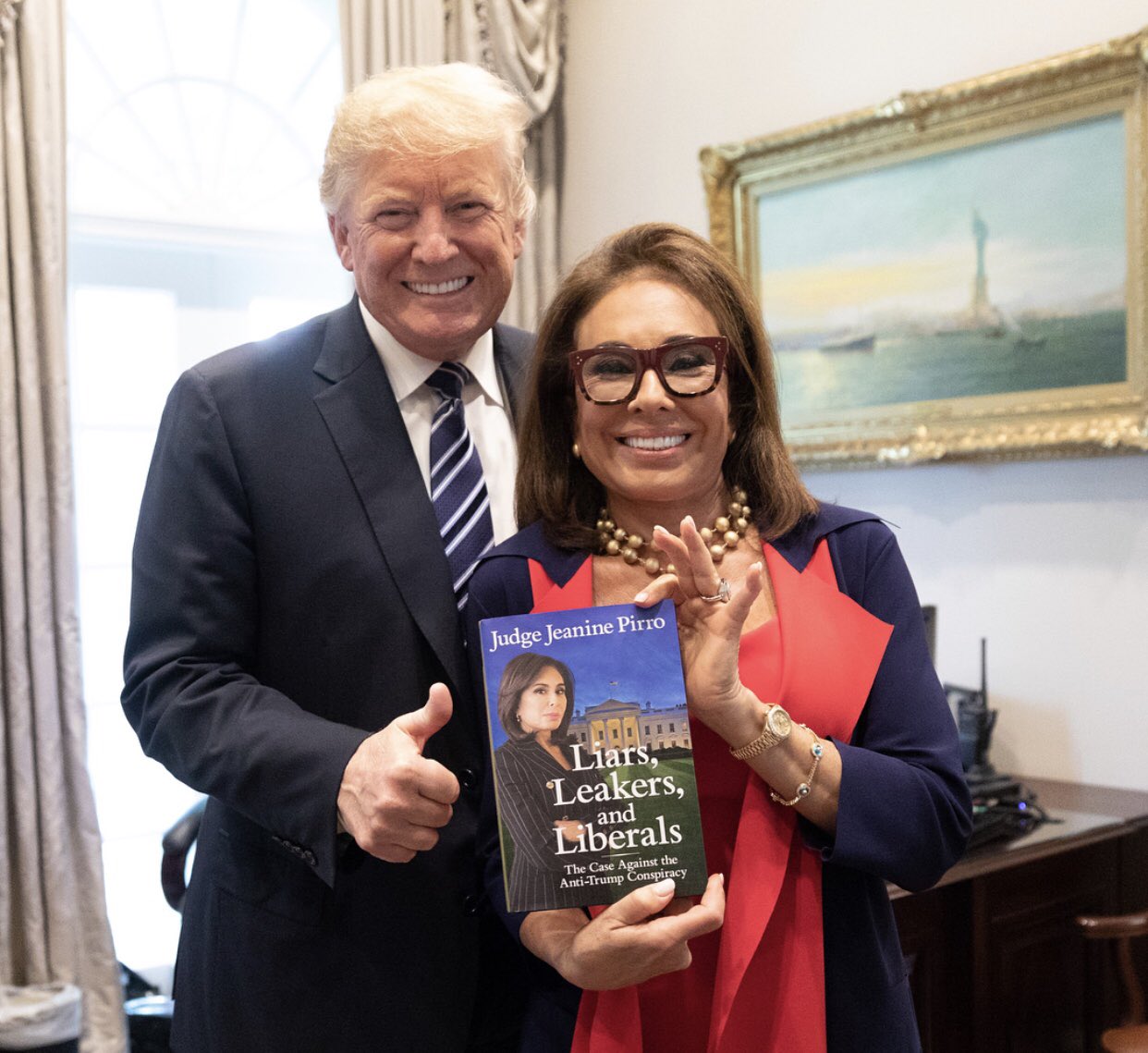 She drove home her point that Trump backers have a right to continue their fight until the results are certified.

Trump showed he agreed with Pirro’s stance by retweeting five of her clips from her show.

They included Pirro interviewing Trump campaign adviser Corey Lewandowski about the president’s legal fight over alleged fraud and counting ballots in Philadelphia, and Republican Rep. Doug Collins discussing how he is leading the Trump campaign recount team in Gerogia.

The other clips were of Pirro speaking with Trump campaign attorney Sidney Powell about the team’s legal fight in battleground states, Republican Rep. Jim Jordan saying the election results need to be investigated, and House Minority Leader Kevin McCarthy saying, “let every legal challenge be heard.”

Pirro spoke hours after tens of thousands of Trump supporters gathered for the Million MAGA March in Washington, DC, to back the president.