PARIS (Reuters) – At the first major news conference of his presidency, Emmanuel Macron pledged to cut taxes on Thursday but also said the French would have to work longer as he outlined his response to months of anti-government protests that have shaken his authority. 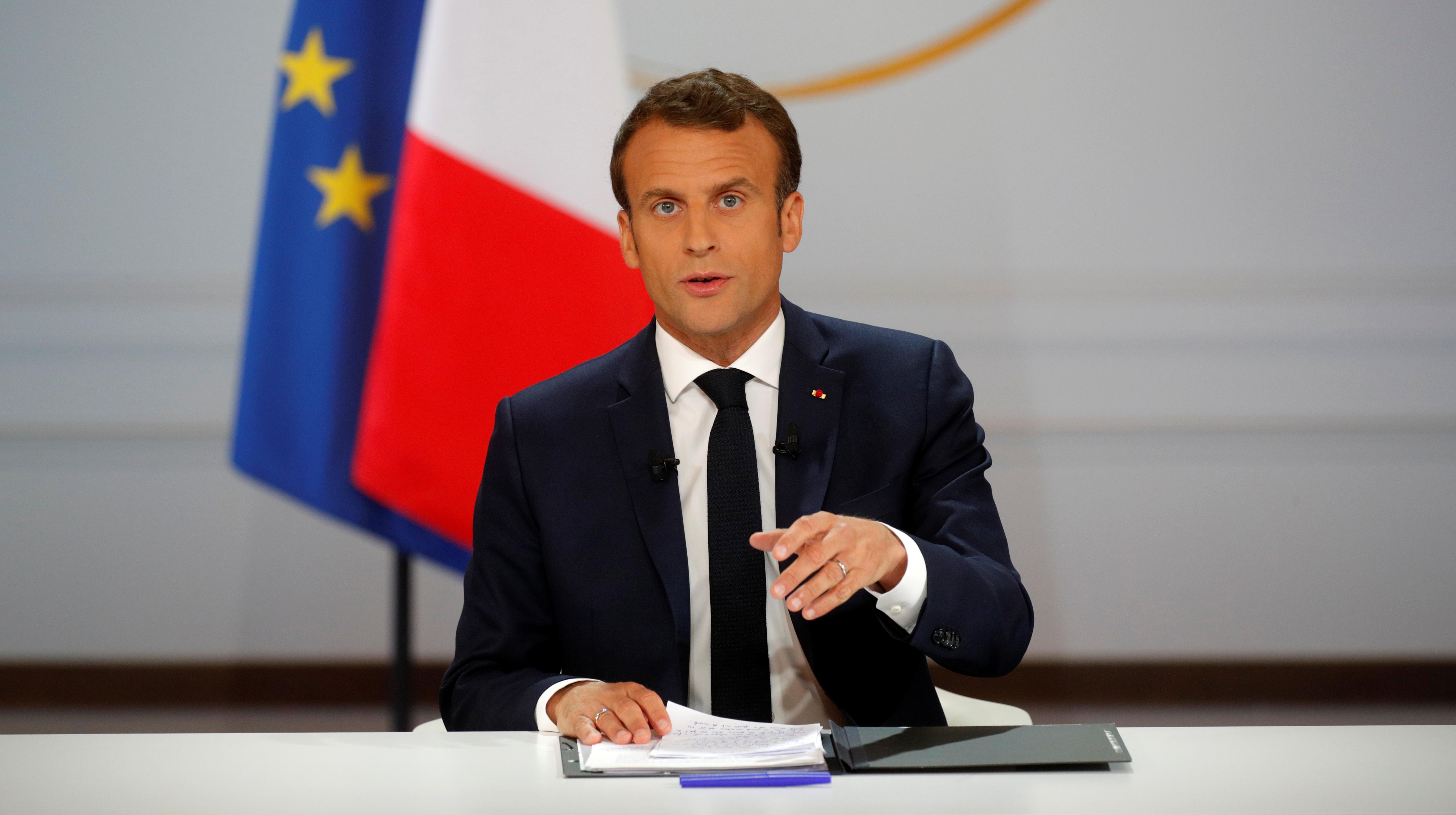 Almost two years into his five-year term, Macron is under pressure to quell nearly months of “yellow vest” protests that have brought weekly havoc to the nation. A first slate of measures put forward last December and worth 10 billion euros ($11.13 billion) failed to calm anger among lower-income workers.

Macron, who has struggled to shake off the tag “president of the rich” since he cut a wealth tax early in his presidency, said he wanted a “significant” cut in income taxes, which he said would be financed by closing loopholes for some companies. Government spending would also be squeezed and the French would have to work longer to build up social contributions, he said.

The tax cuts, which come at a time when France is battling to keep its budget deficit in check, would be worth around 5 billion euros. Figures from the OECD show that France has the highest ‘tax-take’ in the world, equivalent to 54 percent of gross domestic product.

“We must work more, I’ve said it before,” Macron told reporters gathered in a gilded hall at the Elysee Palace, speaking from behind a desk with the French ‘tricolor’ and European Union flags hanging at his sides.

“France works much less than its neighbors. We need to have a real debate on this.”

While provided few details on his proposals, Macron ruled out making people work longer per week or cutting the number of bank holidays. Instead he said people would need to contribute to the pension system for longer, although he said he was not in favor of extending the current minimum retirement age of 62.

“CHILDREN OF THE ENLIGHTENMENT”

With ‘yellow vest’ protesters decrying what they see as the political establishment’s elitism, Macron said he wanted to get the French more involved in the democratic process by making it easier to hold referendums on certain issues.

At the long-awaited news conference, which was delayed after the Notre-Dame cathedral fire, Macron said he wanted the abolition of the Ecole Nationale d’Administration, the elite school that trains France’s corporate and political leaders, and overhaul the way top civil servants are recruited and trained.

Instead he talked of a new push to decentralize government, breaking away from the “dirigisme” of the past, where much is decided and directed from Paris. He said changes would come within a year, including that no more schools or hospitals would be closed without the backing of the local mayor.

Although the number of demonstrators has declined since a peak in November, protesters clashed with police for a 23rd straight week last Saturday, with the sustained unrest having an draining effect on business, tourism and the economy.

Thursday’s response is the result of a three-month-long national debate, during which Macron rolled up his sleeves to discuss issues from high taxes to local democracy with groups of citizens at ‘town hall’ meetings nationwide. Dubbed the ‘great debate’, it even involved a gathering in which he stayed up debating issues with philosophers until long after midnight.

“We are above all children of the Enlightenment,” he said as the news conference approached the two-hour mark. “And it is from these debates, these deliberations, this capacity to contradict one another…that good solutions can emerge for the country.”

Despite the criticism leveled at him, and opinion poll ratings that show his support at around 30 percent, Macron stuck to his guns on policy on Thursday, saying his government had already implemented many reforms and push on with more.

“I asked myself: Should we stop everything that was done over the past two years? Did we take a wrong turn? I believe quite the opposite,” he said. 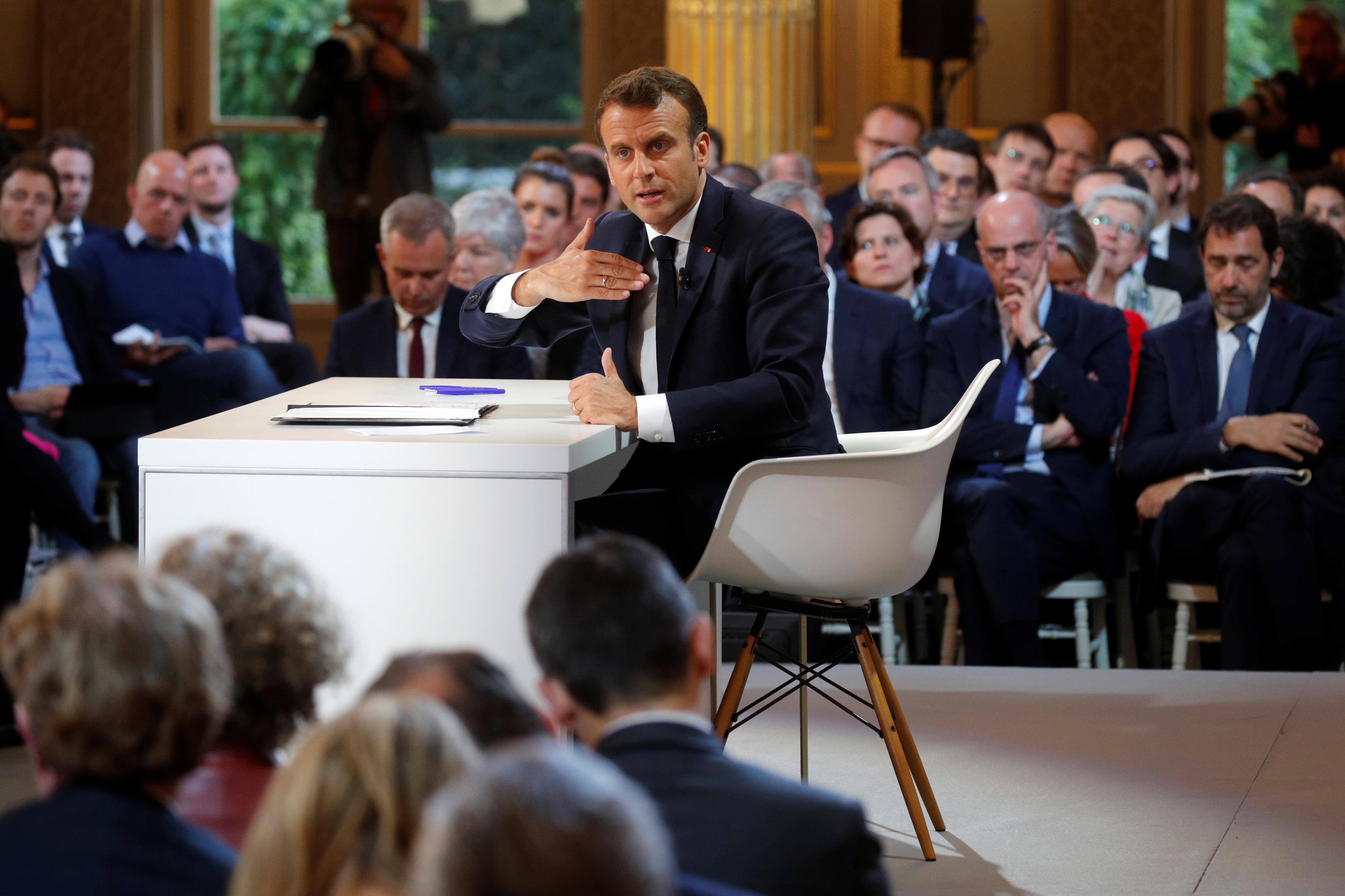 The ‘yellow vest’ street rebellion erupted over planned diesel tax hikes last November, but quickly developed into a broader backlash against inequality and a political elite perceived as having lost touch with ordinary voters.

Macron, who swept to power promising to “transform France” and “make work pay”, has seen his ambitious reform agenda derailed – or at least knocked off target – by the unrest. Pension and unemployment insurance reforms planned for 2019 have made little progress so far.

Macron said that the pension reform would be presented to cabinet this summer and that future increases in the lowest pensions would be indexed to inflation, another effort to provide lower-income workers with some succor. 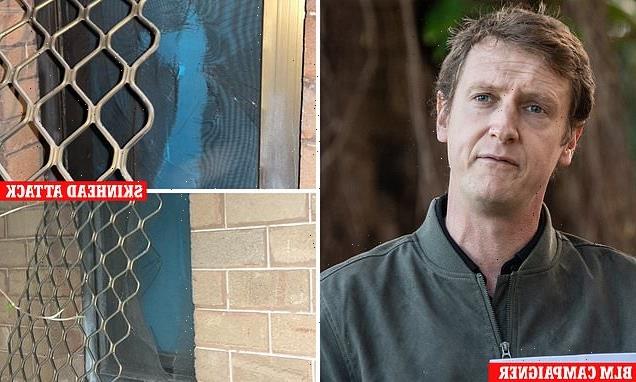