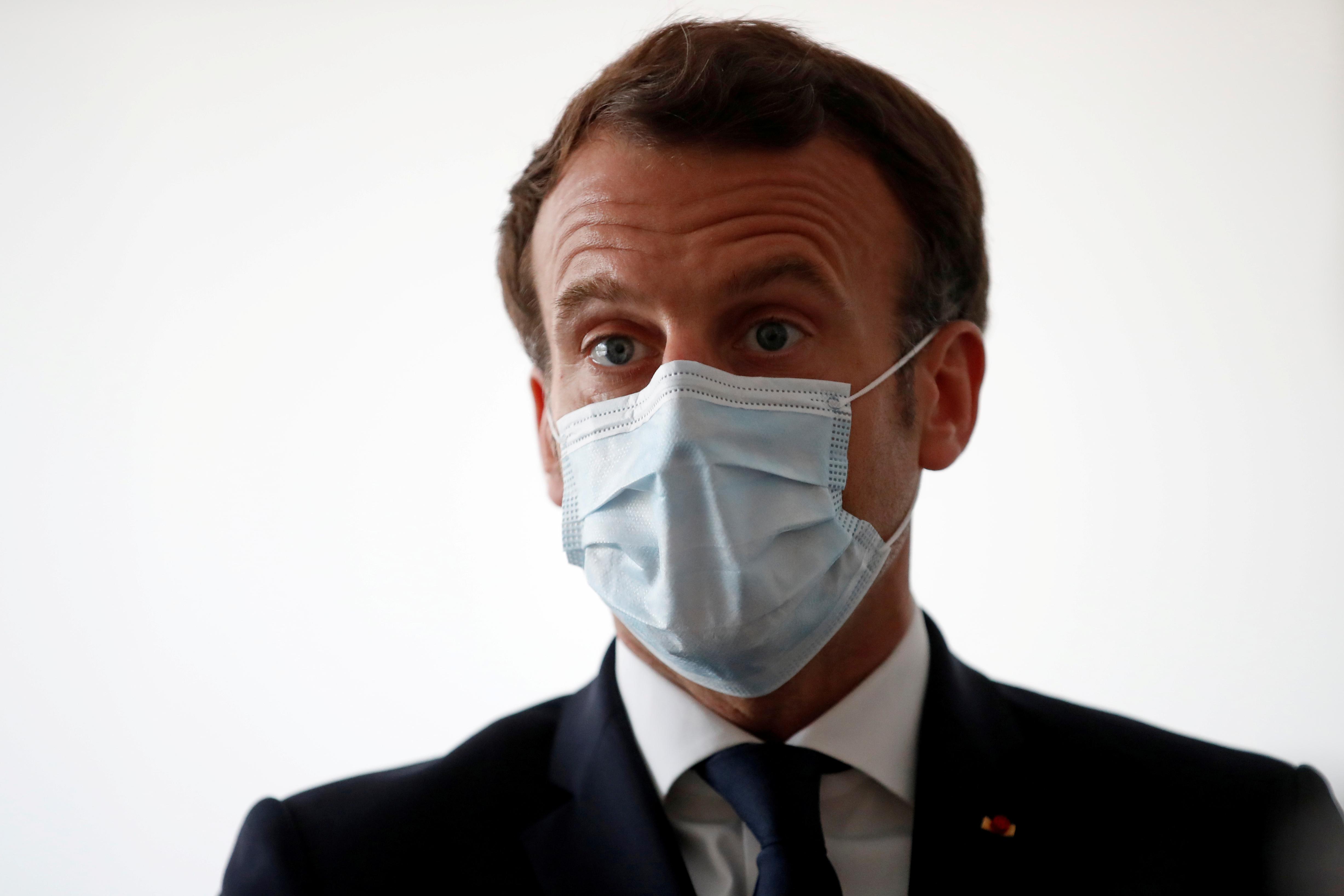 PARIS (Reuters) – French President Emmanuel Macron said he has secured the agreement of three of the five permanent members of the United Nations’ Security Council to back a call by the UN for a global ceasefire so the world can focus on the coronavirus epidemic.

The UN’s Secretary-General Antonio Guterres called for the world truce on March 23, warning that in war-torn countries, health systems have collapsed and the small number of health professionals left were often targeted in the fighting.

Macron said President Xi Jinping of China, U.S. President Donald Trump and British Prime Minister Boris Johnson had all confirmed to him they would back the plea.

The French leader said he was hopeful of securing Russian President Vladimir Putin’s agreement in the coming hours.

“I spoke to him at the start of this initiative. I haven’t spoken to him since I got the firm confirmations of the other leaders. I will do in the next few hours,” Macron told Radio France Internationale in an interview.

“I think that for sure President Putin will agree and the day he says he does, we’ll be able to hold this videoconference and relay this call in a solemn, forceful and efficient way.”

The United Nations Security Council met for the first time on April 9 to discuss the coronavirus pandemic as the 15-member body – charged with maintaining international peace and security – struggles to agree on whether it should take any action.

The five veto-wielding powers – the United States, China, France, Russia and Britain – have been discussing a French text for a draft resolution.