Amanda Toward, 45, bid for tickets with access to the TV pair at a charity auction. 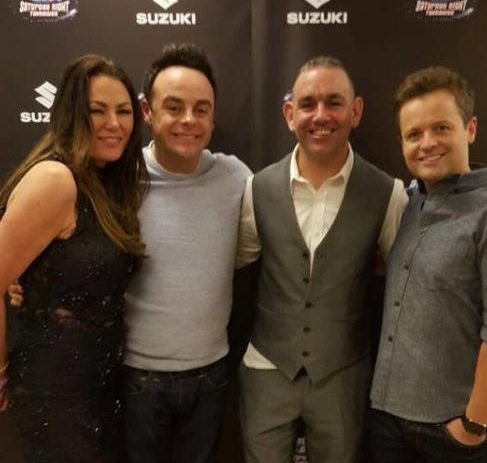 She posted a picture with them at the 2016 Saturday Night Takeaway event and wrote: “Not cheap I tell you but well worth it.”

Office manager Toward also drove a Range Rover during her four-year thieving spree at an events management firm.

She was caught while on holiday in Mexico when her boss noticed a duplicate payment paid into her own bank account.

He queried the transaction, thinking it was a mistake, only for Lloyds Bank to say it was genuine. 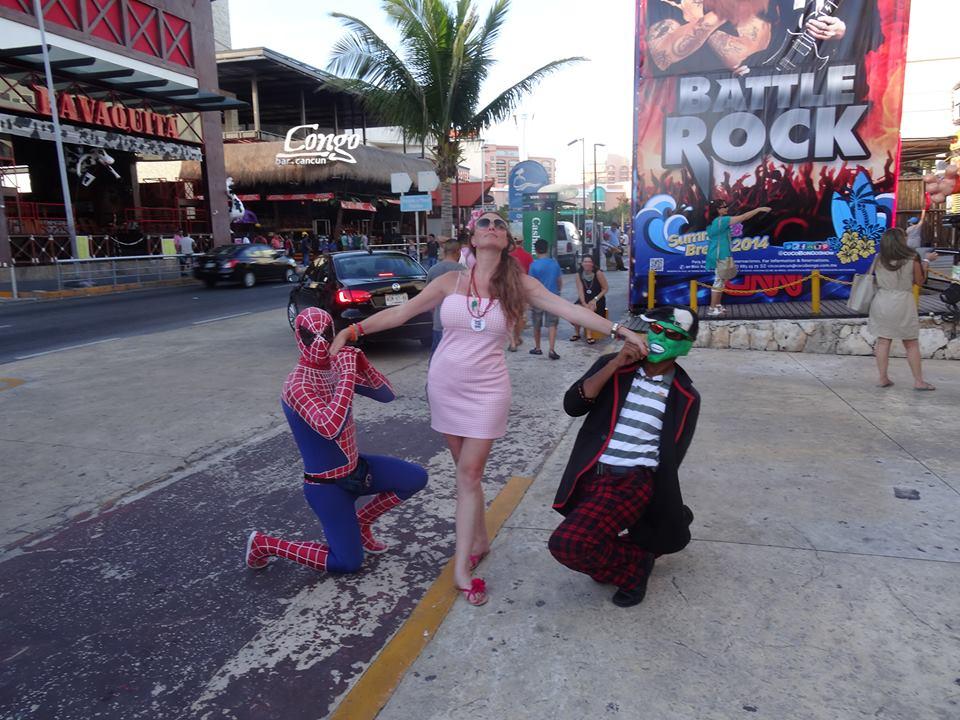 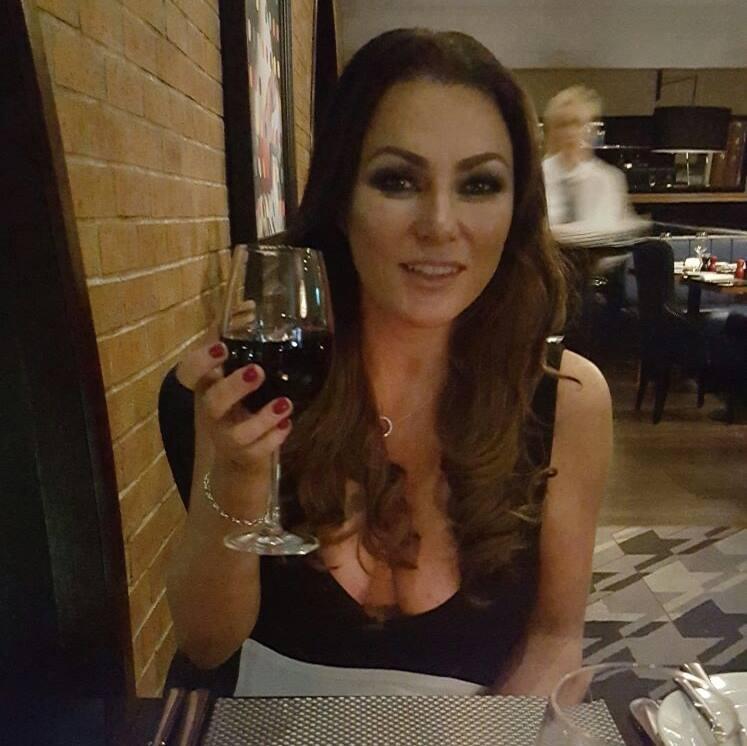 The bank’s fraud team investigated and found the duplicate payments had been going on for years.

Newcastle crown court heard Toward, of no fixed address, developed a drink problem and ran into financial troubles after a divorce.

In all she took £204,216, threatening her firm’s existence. She admitted fraud and was jailed for three years and four months.

Judge Edward Bindloss told her: “The money went on alcohol for you and other extravagances. 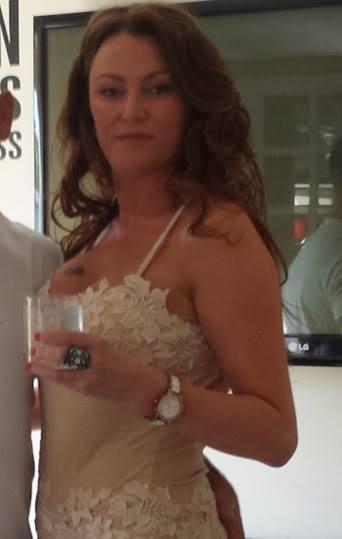 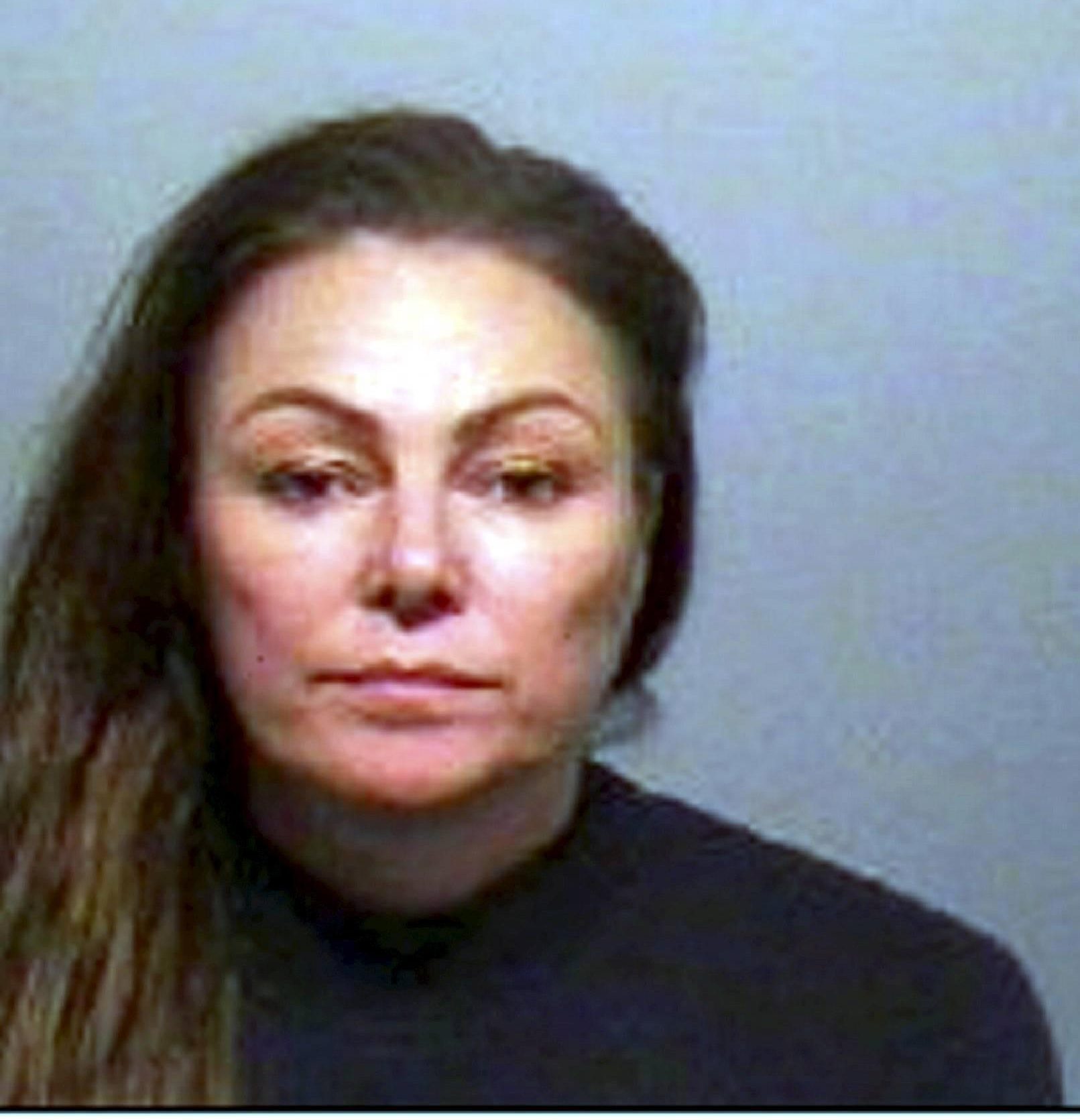 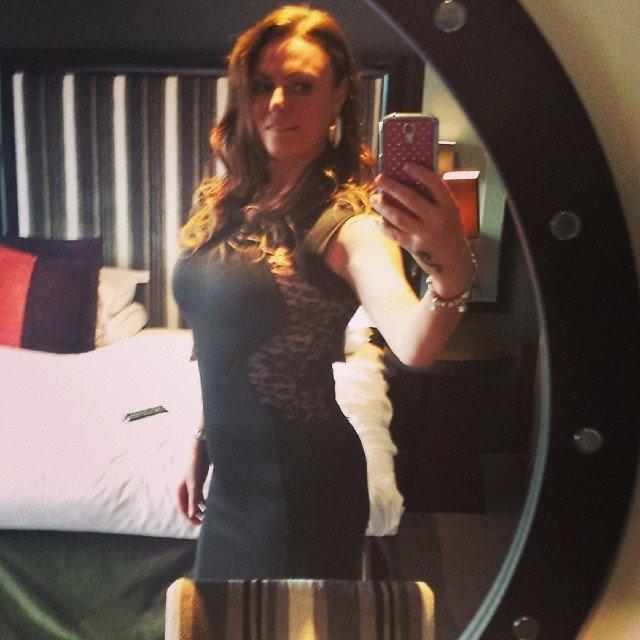 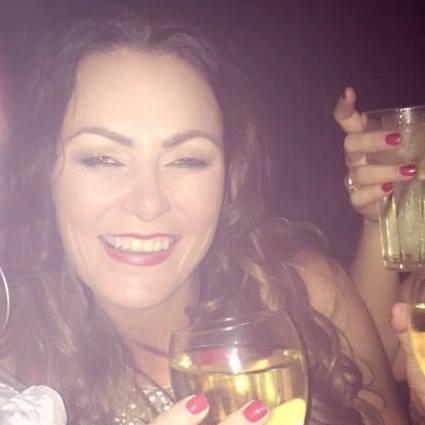 “I’ve read you drove a Range Rover, had expensive holidays such as in Mexico, and an expensive residence.

“You have abused your position of trust and responsibility.”

Mum-of-two Toward was one of just five staff when Big Purple Productions launched in Gateshead in 2013. Only she and boss, Eddie McKay, had access to the firm’s bank account.

Prosecutor Michael Bunch said: “They socialised at business functions and he helped her when she had problems at home.

“When her son experienced difficulties, she was given a significant amount of paid time off work.

“It was a great shock to (Mr McKay) to realise she had been stealing.”

When arrested, Toward told cops: “It became something of an addiction.”