Fraudsters fled Britain in an elaborate scheme but HMRC traced them

Fraudster, 51, fled Britain by ‘booking a flying lesson and convincing the instructor to drop him off in France’

A fugitive fraudster fled justice after persuading a flying instructor to drop him off in France during a lesson, a court has heard.

Jamie Colwell had been convicted of a £1m VAT scam alongside his ailing father Brian and both men faced lengthy prison sentences.

But while on bail, Jamie Colwell, 51, came up with an elaborate plan to flee the country.

He first hired a third party to drive his 74-year-old father to France via Dover in his new Porsche Cayenne. 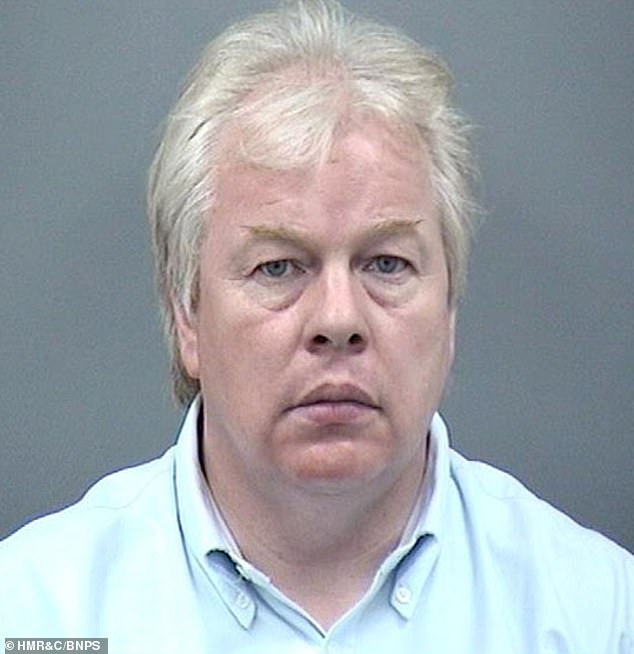 The driver then returned bringing back with him Brian Colwell’s passport for his son to use as his had been confiscated as part of his bail conditions.

He then booked a flying lesson in south east Kent in his father’s name.

When the light aircraft entered French airspace he convinced the instructor to land at an airfield in the Pas-de-Calais region and let him out, the court heard.

He met up with his father and the pair fled to Malaga in Spain. 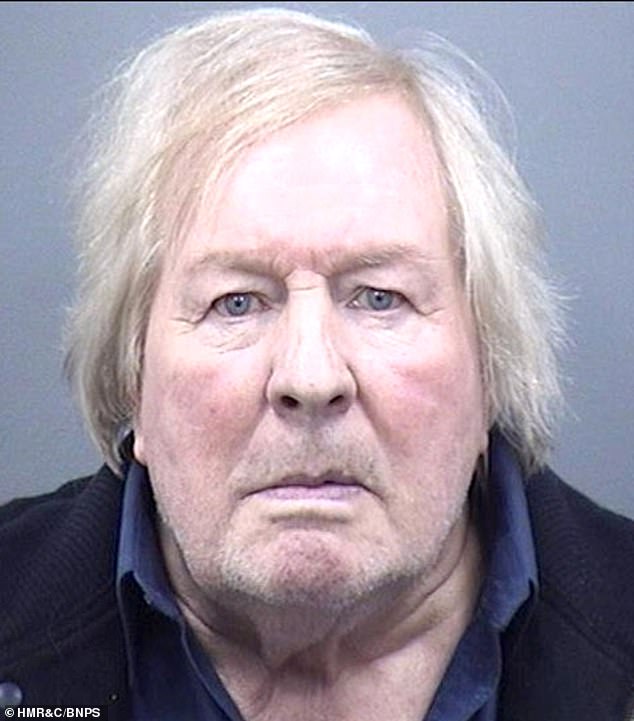 Jamie, along with his father Brian Colwell (pictured) faced lengthy prison sentences in the UK

A court heard the two men hired the same person to drive a rental van with their furniture to the Costa Del Sol.

Officials from HMRC launched an investigation after the defendants failed to re-appear at Bournemouth Crown Court in January for sentencing.

They were able to track the rental van’s journey to an address in southern Spain where the father and son were arrested in May.

They were extradited back to the UK where Jamie Colwell was jailed for five years and three months and his father imprisoned for two years and eight months for fraud. 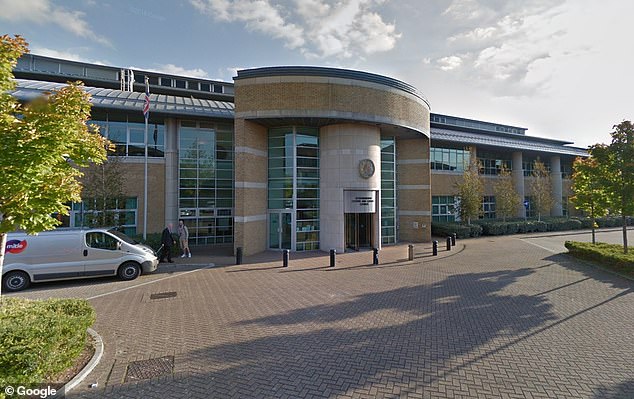 The pair also admitted offences of breaching court bail conditions and were each given an extra six months on top of their original sentences.

Judge Jonathan Fuller adding: ‘You were at large for five months.

‘You deliberately flouted bail conditions in the way that’s been described.’

The Colwells were bogus property developers involved in a house building scam.

They had raked in almost £1m in VAT repayments they weren’t entitled to by lying about building £14m of new properties.

The pair told the HMRC they had spent £14m building new properties.

Such homes are zero-rated, which means developers can claim back VAT. In total, the Colwells claimed some ££965,421 over six years through companies Belgravia Construction Services South Ltd and Robert Lloyd Property Ltd.

However, following an investigation by HMRC, it was found the homes had never been built 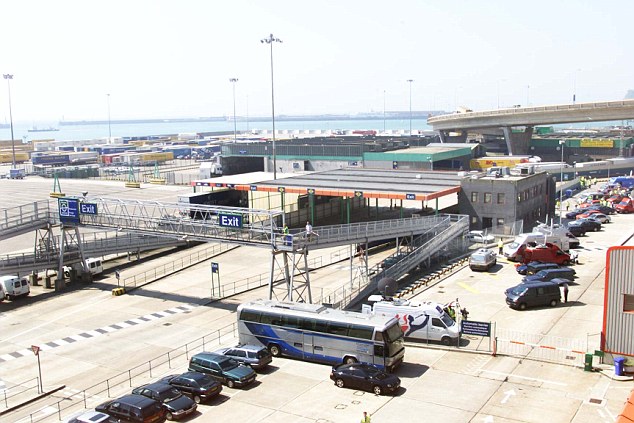 The defendants spent their money on a series of luxury purchases.

Jamie Colwell rented a £2.8m seafront property on Sandbanks in Poole and bought a speedboat and high-performance cars.

He admitted two counts of fraud to obtain payment of VAT credit, while his father pleaded guilty to one count of acquiring criminal property.

Tom Wilkins, prosecuting, said: ‘It was a very simple fraud, they had been reclaiming VAT for fictitious business expenses they had never incurred because the work had never been done.

‘They bought high performance cars for their own use – Range Rovers, Porsches and the like.’

Mr Wilkins described the pair’s attempt to escape justice as an ‘egregious and flagrant breach of bail’.

He said: ‘It was done with some sophistication, it wasn’t just a sudden flight, it involved preparation and planning.

‘They have obviously been living on the proceeds since absconding.’

Richard Wilkinson, assistant director of HMRC’s Fraud Investigation Service, said: ‘The Colwells thought they could evade prison and use their criminal cash to fund a new life but they were wrong.

‘With close cooperation from our international law enforcement partners we tracked the fugitives down, so they can now look forward to jail instead.’