A SEX offender "murdered an ex-girlfriend who claimed he'd raped her" less than a month after he was released from jail in a horrific "murder-suicide."

Nineteen days after he was let out, Doua Por Lao, 39, allegedly shot dead Bao Yang, 39, a nurse and mom, at her home on Saturday before turning the gun on himself in Minnesota. 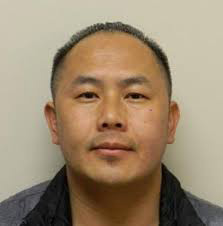 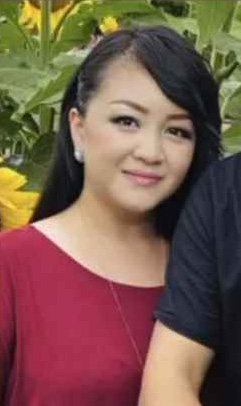 According to the state's sex offender registry, Lao was a Level 3 sex offender who had "held a known female teenager against her will and engaged in sexual contact."

Court documents referenced by the publication indicate that she was his girlfriend and had been harassing her when they broke up.

Back in August 2019, cops were called to Woodbury hospital where Yang alleged that her ex broke into her house, pushed her onto the couch, allegedly raped her, and shaved her hair off with clippers.

Police said Lao told them he "saw a video on YouTube where a man shaves the head of a woman who cheated on him."

The filing states she decided not to pursue charges against him as "Lao continued to harass her and she believed pursuing the case would make things worse for her." 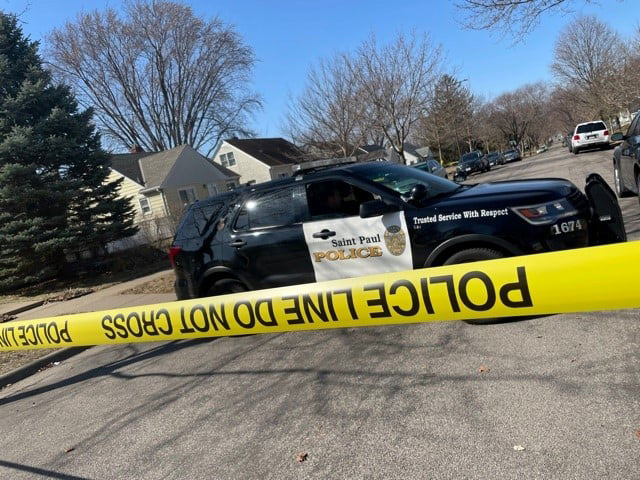 Last month, Yang filed a petition for an order for protection for her family, which stated that her estranged boyfriend had "made numerous threats of sextortion and harm" and had sent naked pictures to his kids' father.

Lao was booked on felony criminal sexual conduct and felony nonconsensual dissemination of private sexual images but on March 1, he was released on bond.

There were allegedly 14 further incidents of harassment over the past eight months that culminated in the horrific murder suicide, when Lao allegedly hunted Yang down again when a judge allowed him out of jail.

Yang's son Vichai Vang, 21, who has an 11-year-old brother, said their mom is dead "due to domestic violence" to the horror of his

In a GoFundMe fundraiser, Vang wrote: "Her life was taken too soon and we are all still grieving and in shock.

"Words can’t describe what my family and I are going through," he continued. "She was always smiling and always laughing. She was so full of life.

"All she ever wanted was to raise my little brother in the best life she could give him.’"

Yang worked two to three jobs she attended nursing school and got her license.