Two of France’s richest men, long locked in a public rivalry, are once again pitted against each other – this time over flashy and competing donations to rebuild Notre Dame.

Their rivalry reached dramatic heights when it was announced Mr Pinault, his son and their company Artemis would immediately donate 100 million euro to help finance renovations to Notre Dame after it was seriously damaged in an inferno during building works.

Hours later, Mr Arnault shot back with an announcement that he, his family and his luxury company LVMH would pledge double that amount – 200 million euro – for the restoration of the church that was immortalised in Victor Hugo’s 1831 novel The Hunchback Of Notre Dame – an eternal story of obsession and jealousy.

The famed rivalry of Mr Arnault and Mr Pinault, whose names rhyme, goes back decades.

“They’re like competing boys, but the stakes run into the billions,” said Long Nguyen, fashion editor at Flaunt magazine.

“The Notre Dame donations are the latest in a long line … They run competing fashion houses and both like the centre stage,” he added.

Both men also possess a sizeable art collection – and a desire to show it off in competing museums. The two were reportedly on friendly business terms until the late 1990s. Some commentators have linked the souring of the pair’s relations to a bidding battle over the ownership of Italian fashion house Gucci, which eventually went to Mr Pinault’s Kering group.

Then, the battling turned to art.

Mr Arnault opened the Louis Vuitton Foundation, designed by architect Frank Gehry, in 2014 to showcase his vast personal art trove in Paris’ far western suburbs. Some critics have branded it a vanity project, with French media claiming that the glimmering building’s final price tag came in at close to 900 million US dollars (£689 million).

Meanwhile Mr Pinault, who with his son is estimated to represent France’s sixth fortune, is following hot on Mr Arnault’s heels and is set to open his multimillion-pound contemporary art museum, the Collection Pinault-Paris, next spring. Since 2001, Mr Pinault has gradually been ceding control of his business interests to his eldest son Francois-Henri, 56, to concentrate on his art collecting.

The website highlights its prime central location “in the very heart of Paris” in the city’s former stock exchange.

The Bettencourt Meyers family, which owns cosmetics giant L’Oreal, and Total also each pledged 100 million euro to go towards the restoration of the 850-year-old cathedral. 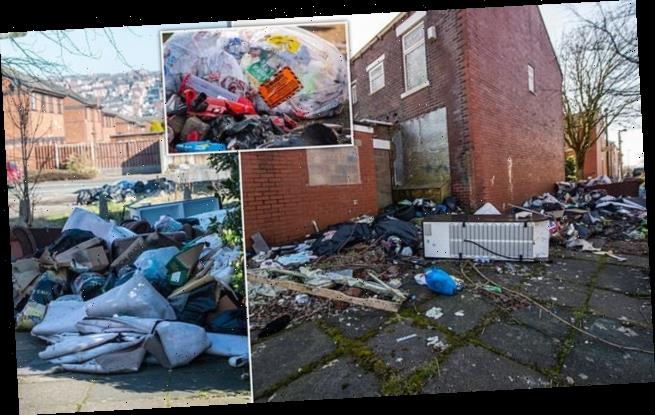