TWENTY years ago, the world watched in horror as the 9/11 attacks unfolded.

Nineteen terrorists hijacked four planes on September 11, 2001, forcing them to crash into the Twin Towers and the Pentagon. 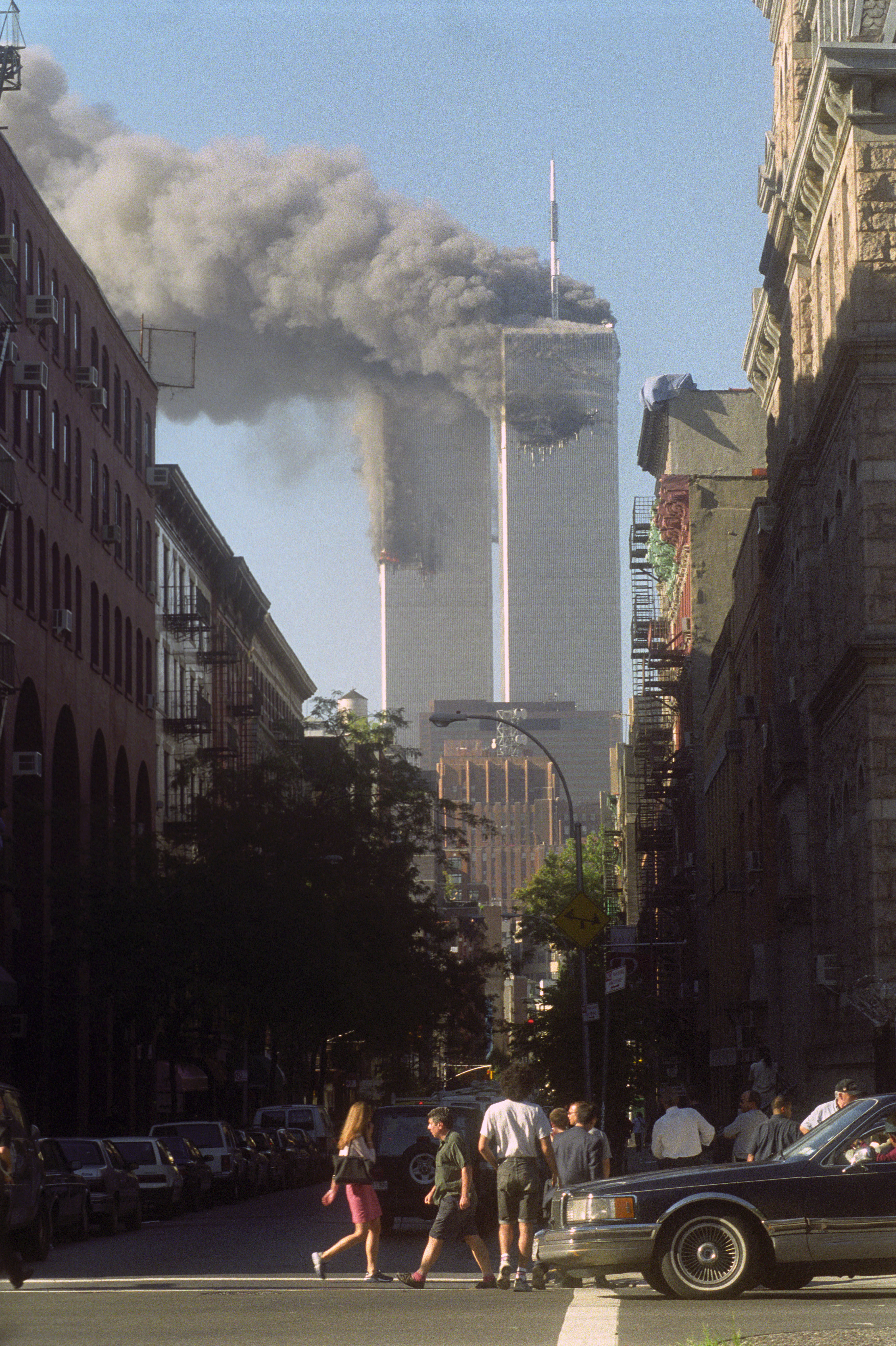 The final plane crashed in Pennsylvania.

Scores of survivors stories emerged in the wake of the tragedy.

And within them, six celebrities came spookily close to losing their lives that day.

Twenty years after the horrific events of 9/11, we tell their stories and the strange twists of fate that saved their lives. 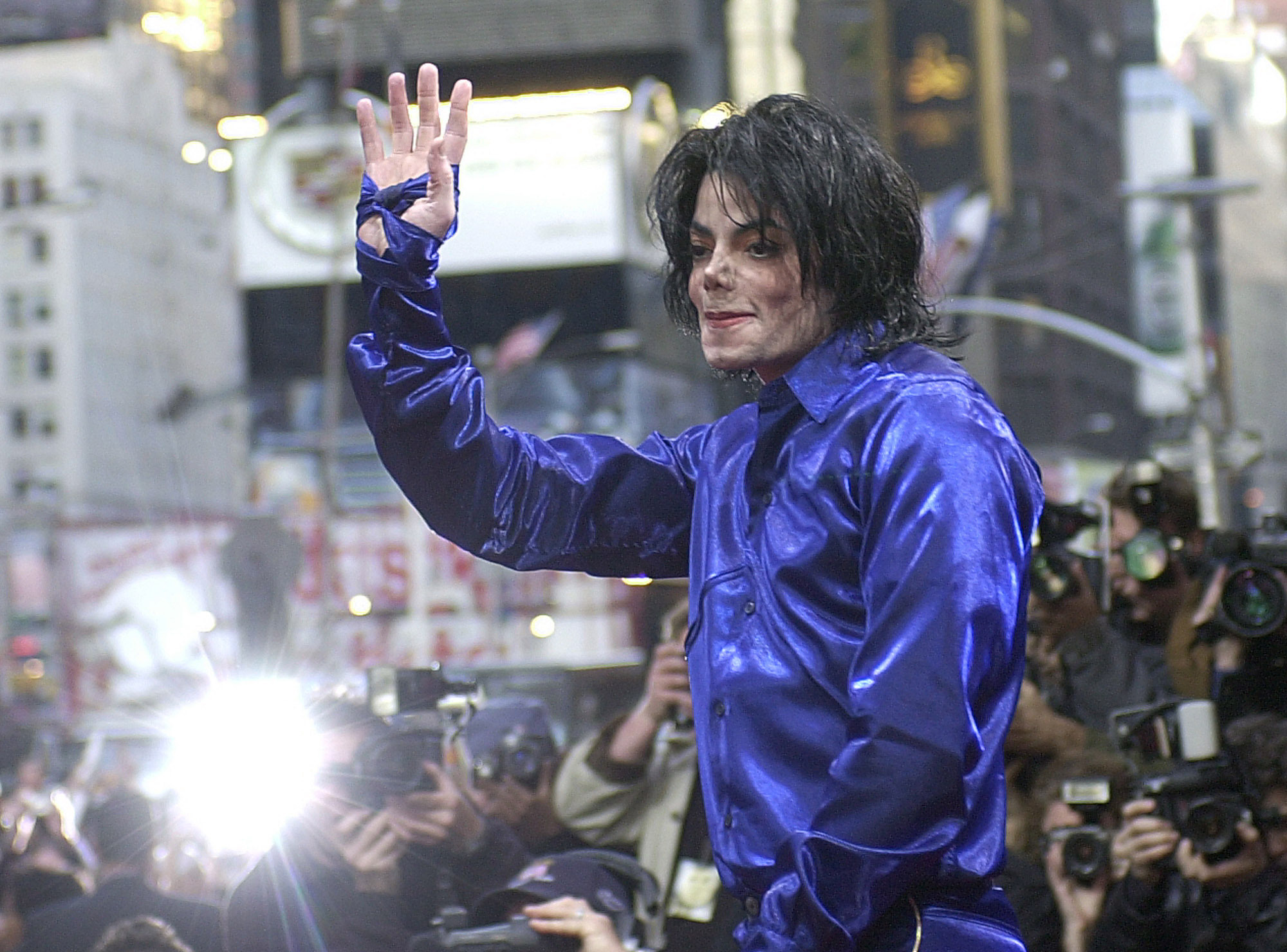 Singer Michael Jackson narrowly missed a meeting on top of the World Trade Center on the morning of the 9/11 attacks.

The music icon had been due at the Twin Towers on September 11, but overslept after staying up late into the night talking to his mum, Katherine, and his sister, Rebbie.

Looking back on the near miss, Michael’s brother Jermaine Jackson wrote in his autobiography Through a Brother’s Eyes: “Thankfully none of us had had a clue that Michael was due at a meeting that morning at the top of one of the Twin Towers.

“We only discovered this once Mother phoned his hotel to make sure he was okay.

“She, Rebbie and a few others had left him there around 3am.

“‘Mother, I’m okay, thanks to you,’ he told her. ‘You kept me up talking so late that I overslept and missed my appointment.’”

Jackson lived for another eight years before dying aged 50 of a cardiac arrest following a drugs overdose. 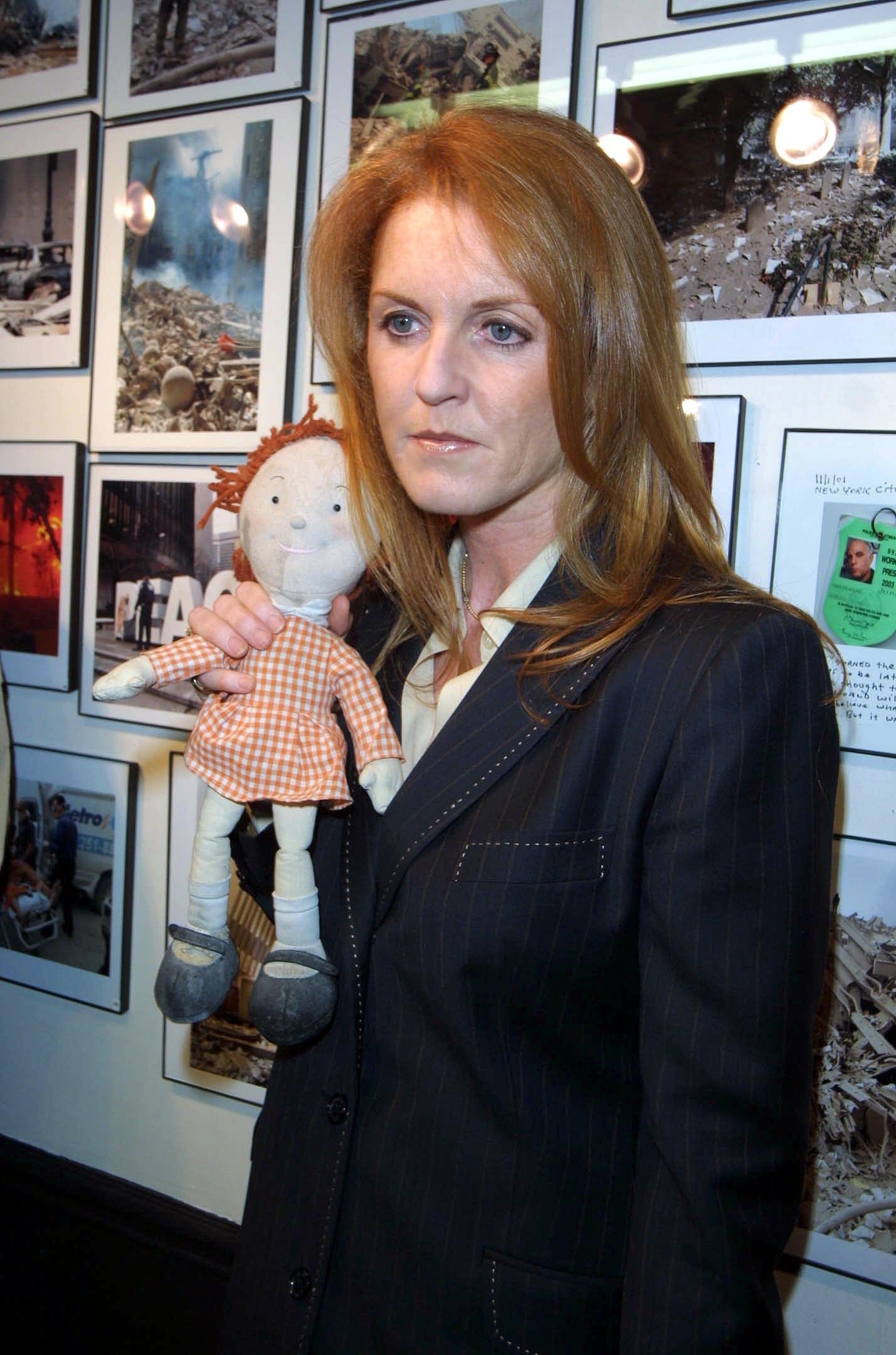 On the morning of 9/11, Sarah Ferguson, the Duchess of York, was running 20 minutes late.

The royal was due at her charity office Chances for Children, located on the 101st floor of the north tower that morning.

But Fergie, now 61, found herself in heavy traffic on New York’s streets after an interview with Matt Lauer at NBC’s nearby studios.

Reflecting on the “near death experience”, the Duchess told Hello! Magazine: “I take every minute as a blessing. 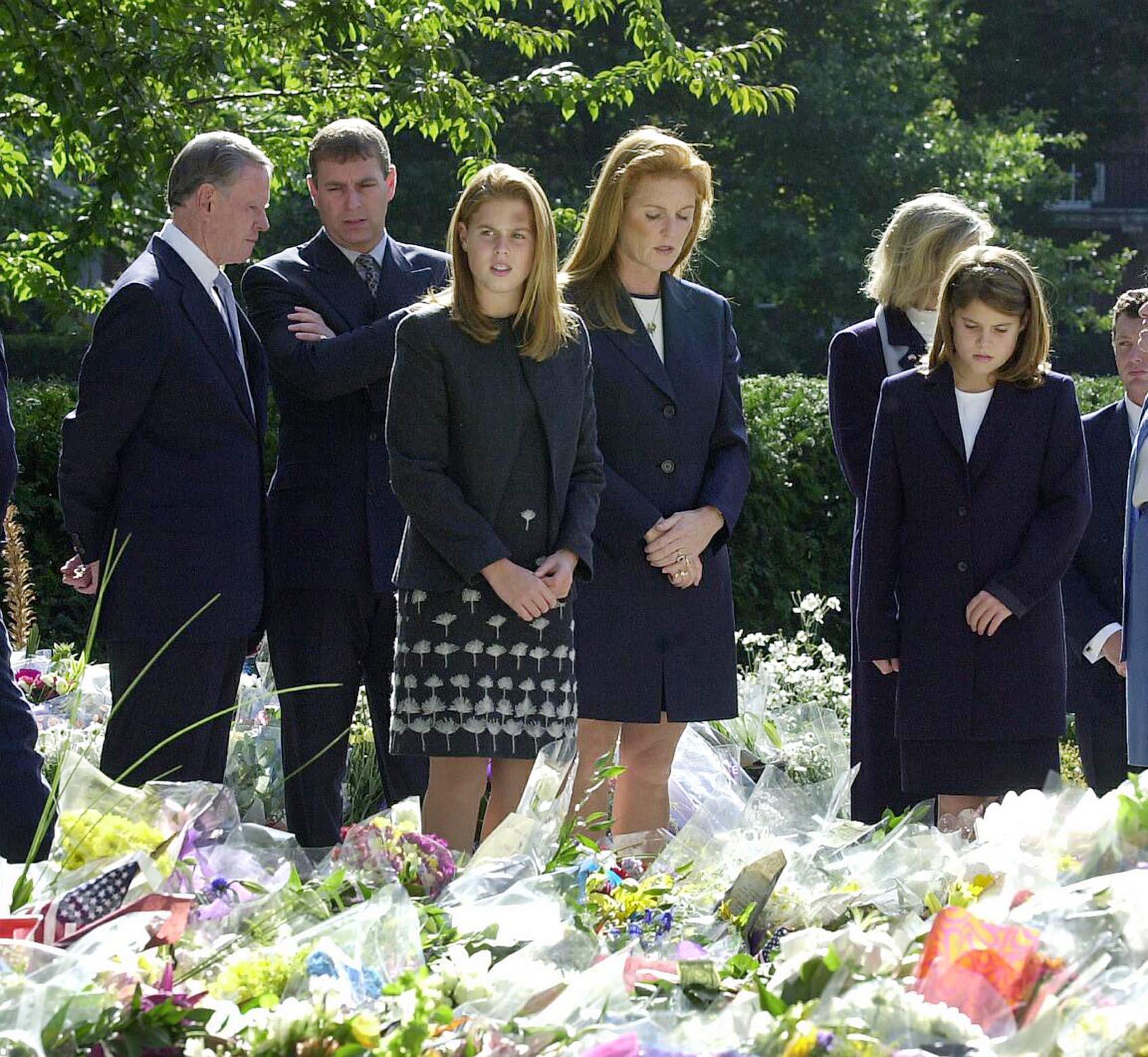 The charity mascot which sat on Fergie’s desk, a rag doll affectionately called Little Red, was later found amid the rubble of the Twin Towers. 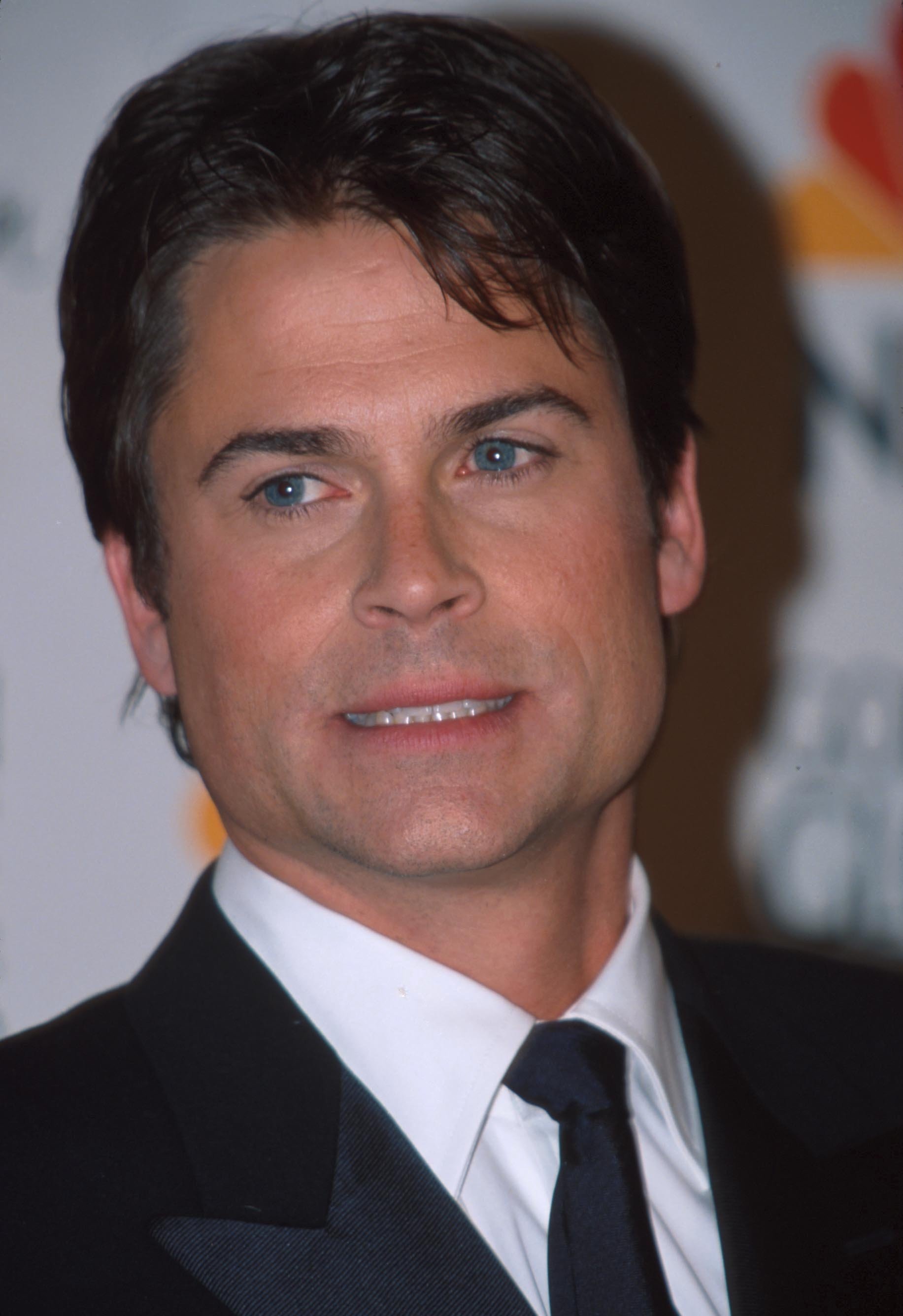 As Rob Lowe sat on a flight 11 days before the attacks, he had no idea that he was on board the terrorists’ dry run for 9/11.

Nothing seemed unusual as the Code Black star caught his standard flight from Washington DC to Los Angeles after filming for The West Wing.

But it later transpired the terrorists involved in the 9/11 attacks were also onboard and had used the flight as a dummy run.

The same plane was later used by the terrorists to attack The Pentagon.

Rob Lowe later recalled: “I flew with the 9/11 hijackers on the dry run without realising.

“I was shooting The West Wing in DC at the time and I always took the flight that leaves [Washington] Dulles to Los Angeles that they eventually put into the Pentagon.”

He added: “I made the flight a lot and I didn’t think anything of it. I got on the flight and it was a packed, small plane.

Rob was shocked to discover 18 months later that he might have to give evidence against terrorist and Al Qaeda leader Zacarias Moussaoui – but ultimately, he didn’t have to. 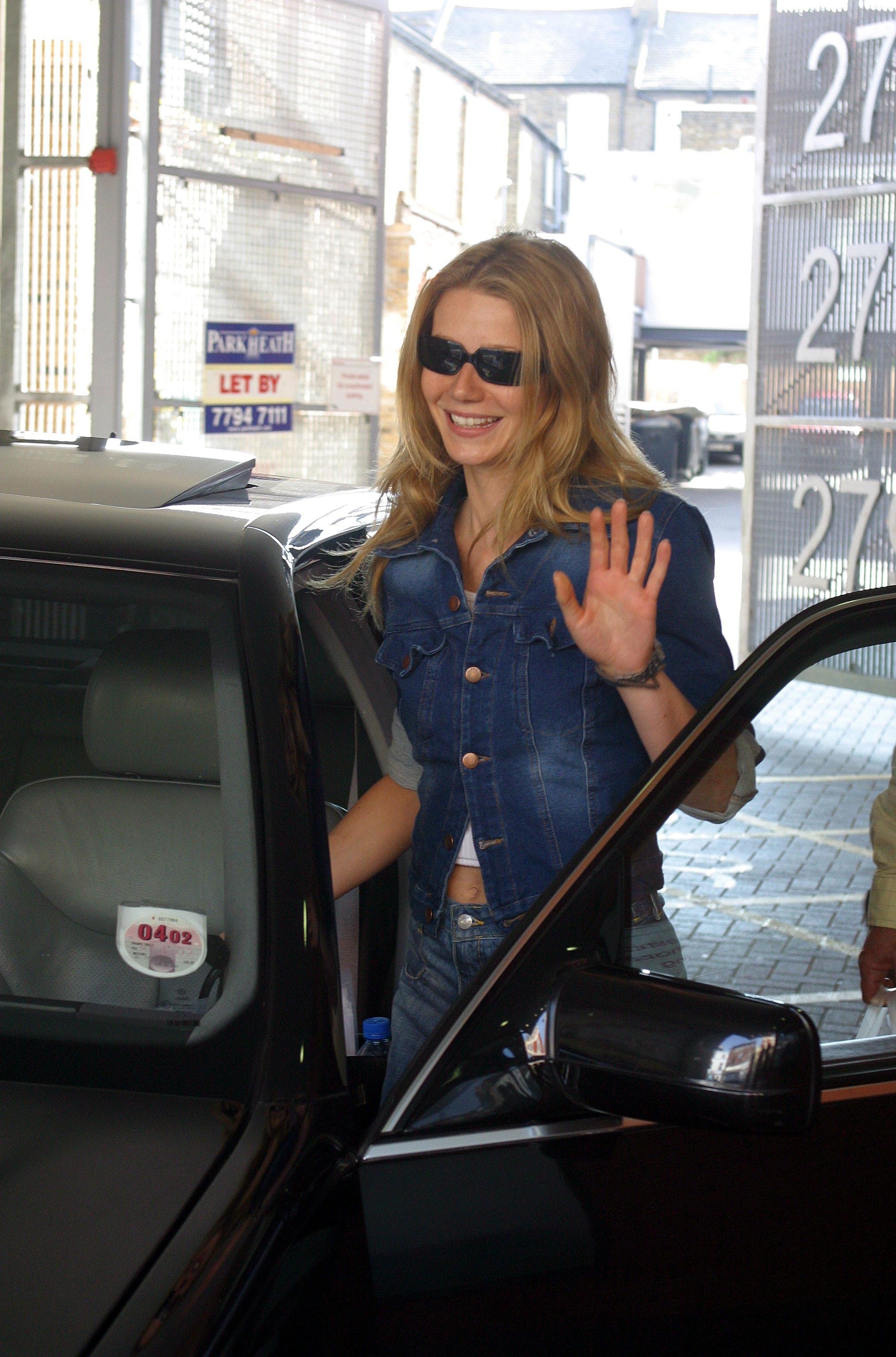 On September 11, Gwyneth Paltrow was making her way home after an early morning yoga class when a woman jaywalked in front of her car.

Remembering the fateful day 10 years later, the Contagion actor told Reuters: “I was on the way home and it was the morning of September 11 — not that I knew at the time what that meant — and a girl was jaywalking across the street and we kind of both stopped at the same time and waited a really long time.”

The girl was Lara Lundstrom Clark, who was rushing to her desk on the 77th floor of the south tower at the World Trade Center.

But when she saw the Sliding Doors actress, Lara stopped, starstruck, in front of her car.

According to Lara, the encounter meant she missed her train to the World Trade Center, a delay which saved her life.

Gwyneth recounted: “Ten years later I got a letter from her saying that she had been late for work and we had that thing and she went down to the Christopher Street station to catch her train to go down to the World Trade Center where she worked on the 77th floor of the South Tower and the train was just pulling out.

“So had we not had that interaction she feels like her life would’ve taken a much different course.

“It was an extraordinary story and all I could think about is all of the people who had experiences like that that day, but aren’t able to reach out because it wasn’t a recognizable person.” 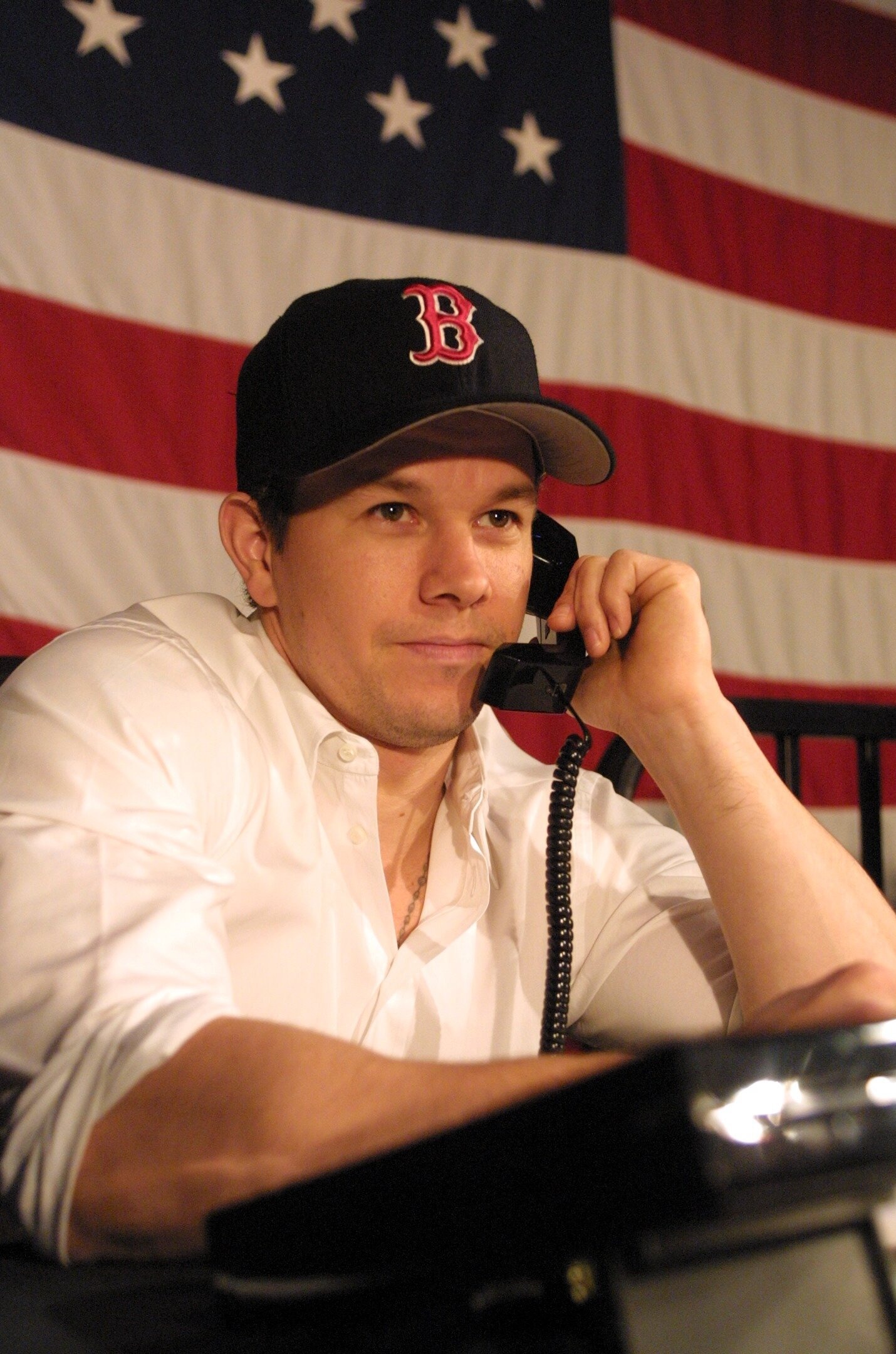 Boardwalk Empire star Mark Wahlberg was due to take the American Airlines Flight 11 which terrorists crashed into the North Tower on September 11.

But at the last minute, the actor and his friends decided to change plans and chartered a plane to Toronto, Canada to attend a film festival.

The actor later was blasted for suggesting he could have stopped the terrorists if he’d been on board.

He told Men’s Journal: “If I was on that plane with my kids, it wouldn’t have went down like it did.

“There would have been a lot of blood in that first class cabin and then me saying, ‘OK, we’re going to land somewhere safely, don’t worry.”

Later, Wahlberg apologised for claiming he could have changed events.

He said: “To speculate about such a situation is ridiculous to begin with, and to suggest I would have done anything differently than the passengers on that plane was irresponsible.

“I deeply apologise to the families of the victims that my answer came off as insensitive, it was certainly not my intention.”

Seth MacFarlane was rescued by a hangover 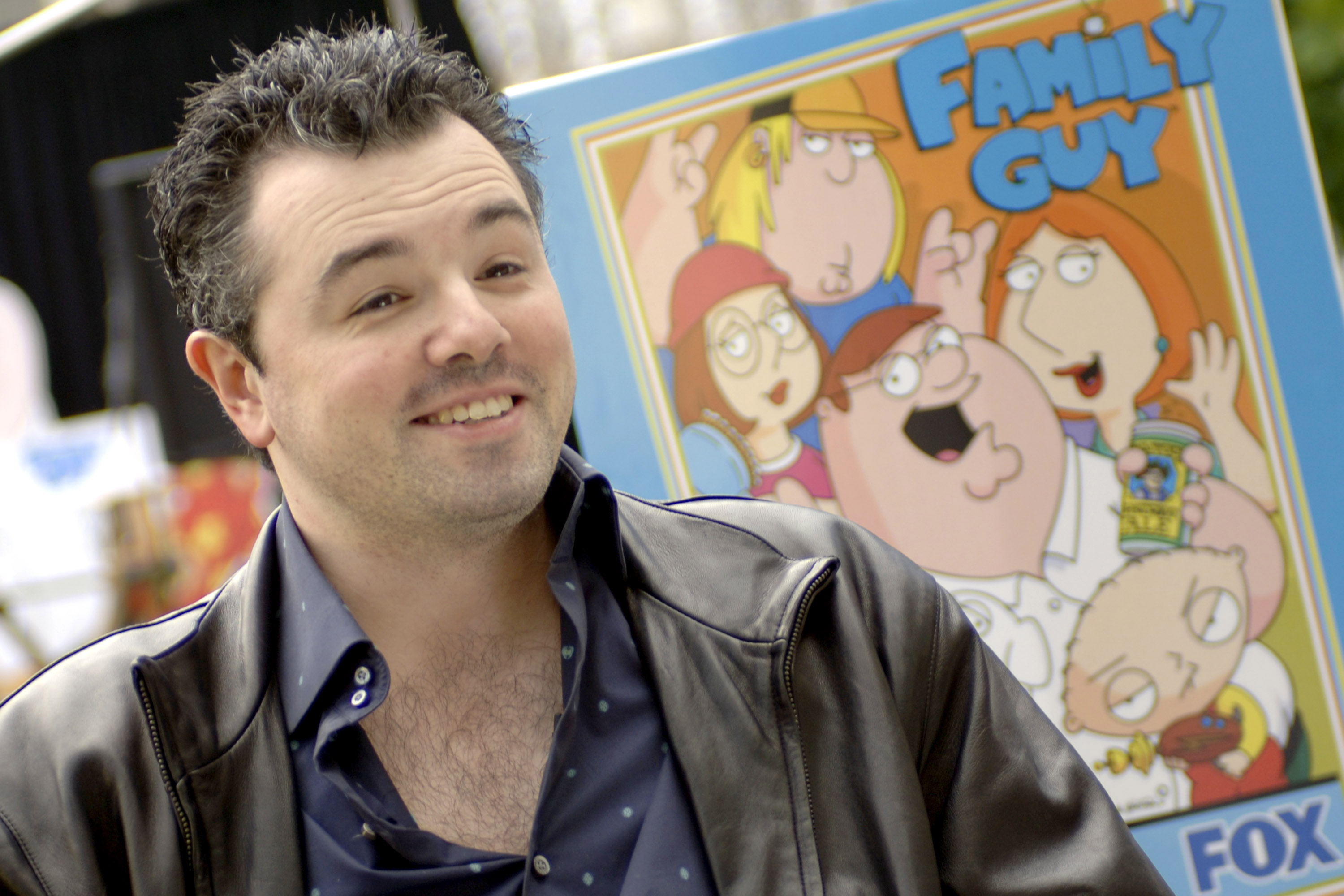 The writer behind cartoon comedy Family Guy was due to catch the same American Airlines plane as Mark Wahlberg, which terrorists later hijacked.

But Seth MacFarlane narrowly avoided boarding the flight due to a booking mix up and a hangover.

MacFarlane’s travel agent had told him the 7.45am flight was due to leave at 8.15am,

So when a hungover MacFarlane arrived at the airport late, he found that boarding had already closed.

He missed the flight by 10 minutes.

He later said: “I was booked on that flight and I was drinking the night before and hung over and I missed the plane by about 10 minutes. It was a very close call for me.”

The American Airlines flight was used by terrorists to fly into the North Tower of the World Trade Center, killing all 92 people on board and ensuring the deaths of 1,402 people surrounding the plane’s impact zone.

Ana Navarro slams Donald Trump Jr. after his dig about obesity: 'Your dad is a phone call away… assuming he answers your calls'
Celebrities Posts