A FRUIT and veg seller has been banned from shouting out his prices following complaints that he is a nuisance.

Gary Phillips, 35, took over the family stall ten years ago and has entertained locals with cries like: “Come and buy from a good-looking guy”, and “Get your greens from my sister the Queen.” 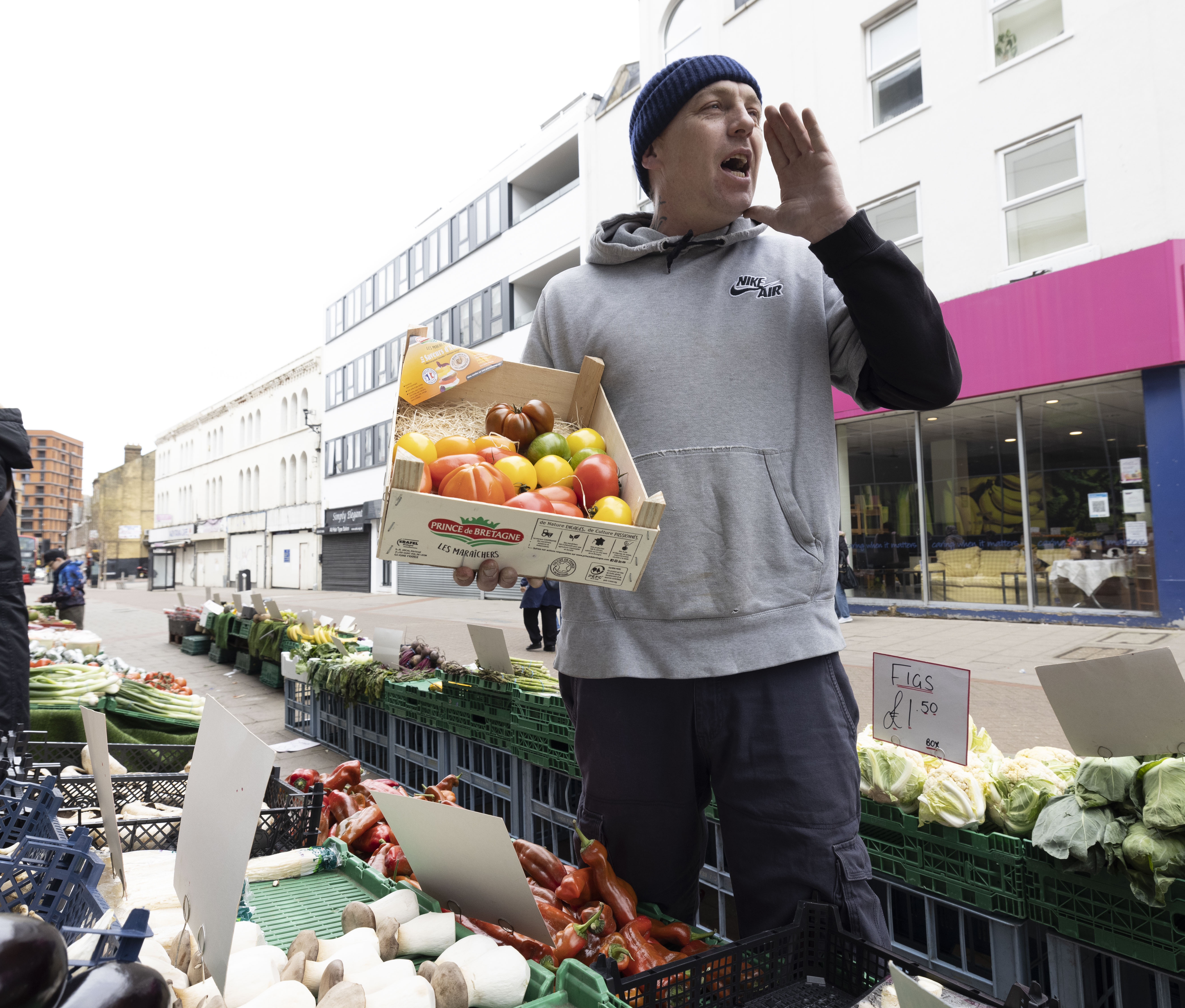 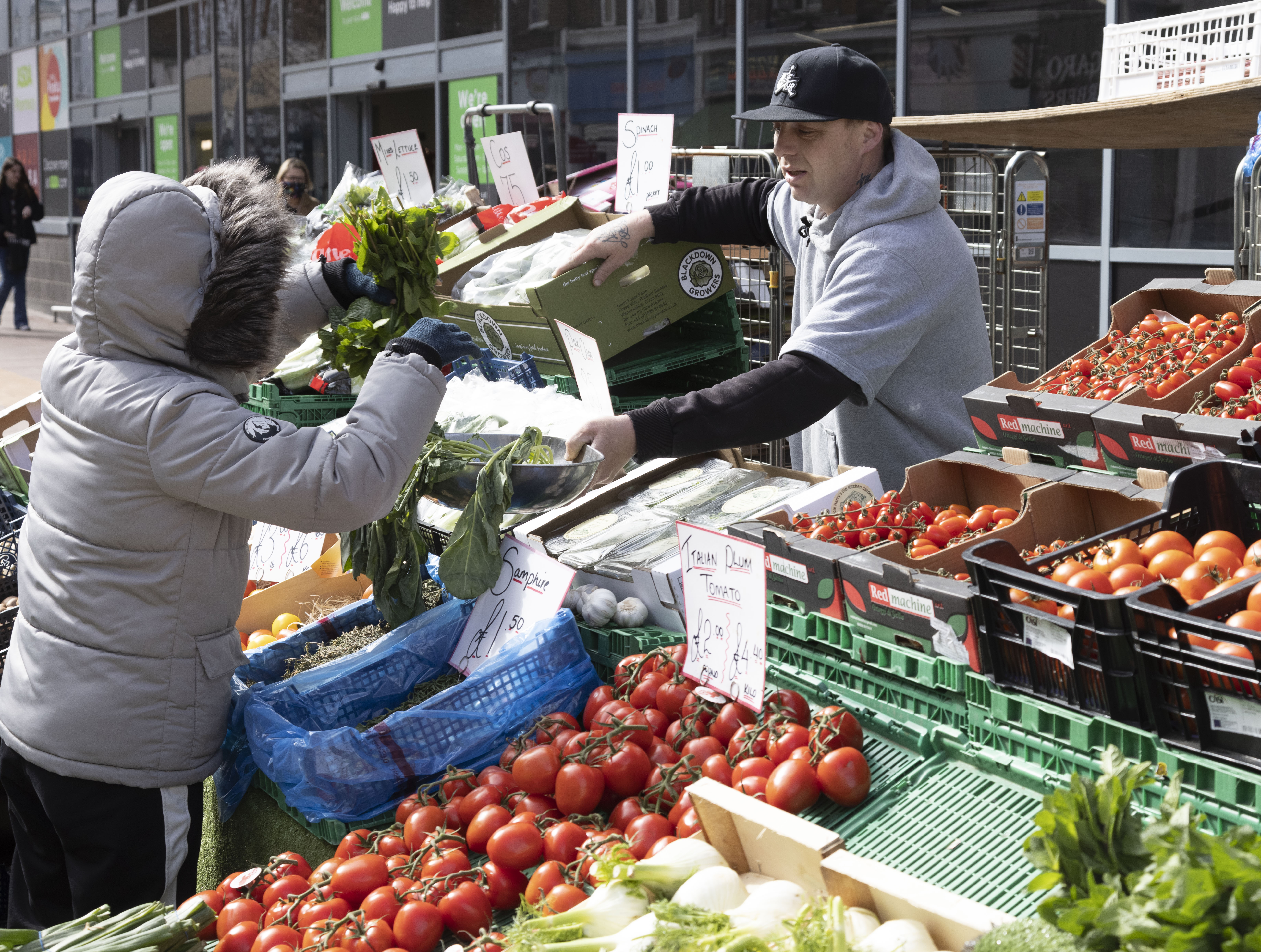 But residents who moved into £300,000 flats opposite his pitch in the last six months moaned he wakes them up — and interrupts their sunbathing.

Council officers investigated and slapped him with an all-day noise abatement notice.

Gary, who runs the business with sister Claire Timpany, 39, is the only trader on the patch every day while others turn up for a once-a-week market.

He fumed: “It is an infringement of my right to free speech when you’re allowed to shout at market up and down the country.

“As long as I’m not swearing and being offensive, which I would never do, then I don’t know what the difference is.

“And if I’m not shouting, how are they going to know where to get their fruit and veg? It’s part of the job and I love it.”

It is an infringement of my right to free speech when you’re allowed to shout at market up and down the country.

But Vladimir Elkin, 35, and wife Anna Elkina, 36, who live opposite the pitch in Sutton, South West London, say the shouting wakes them and has caused issues while working from home. 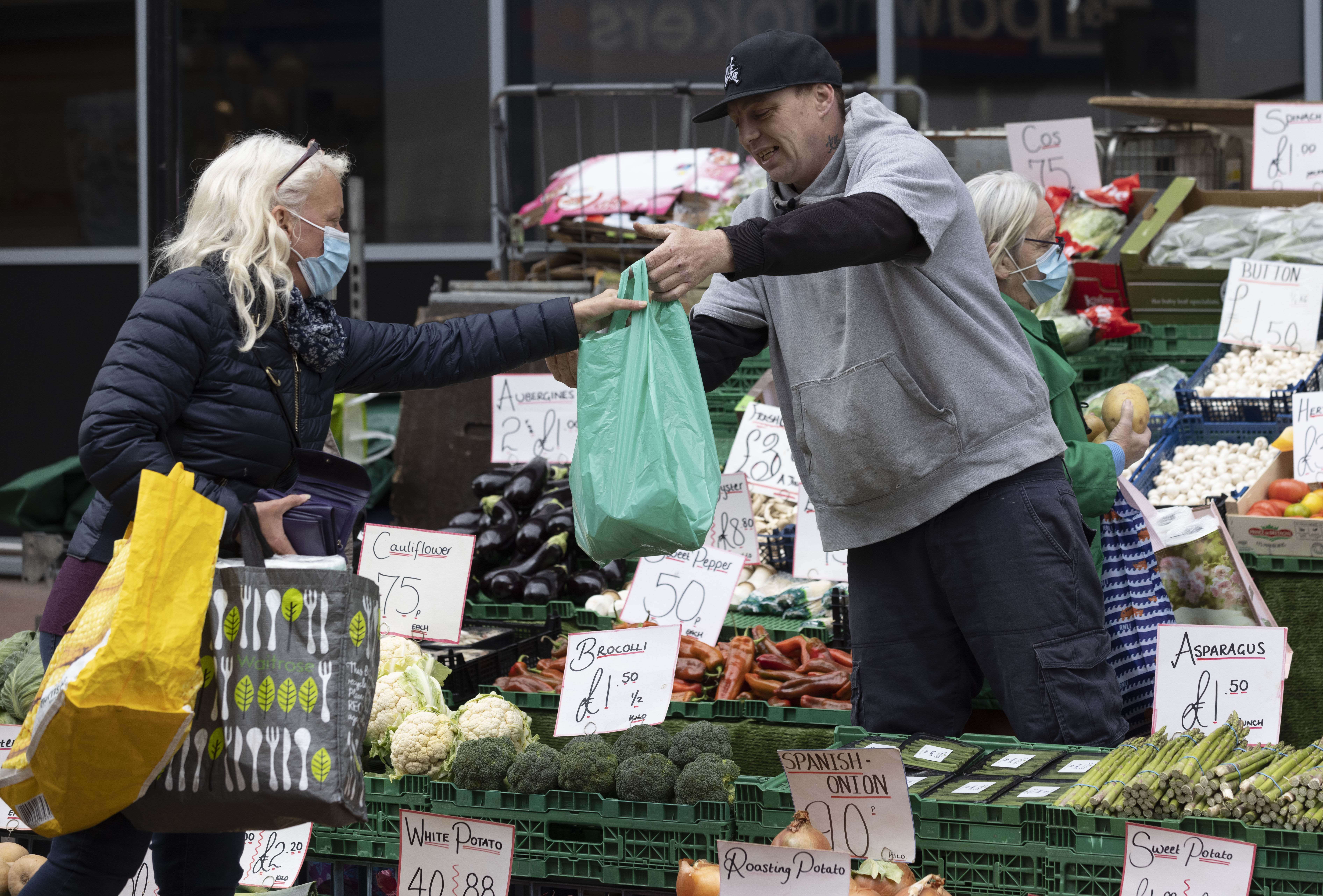 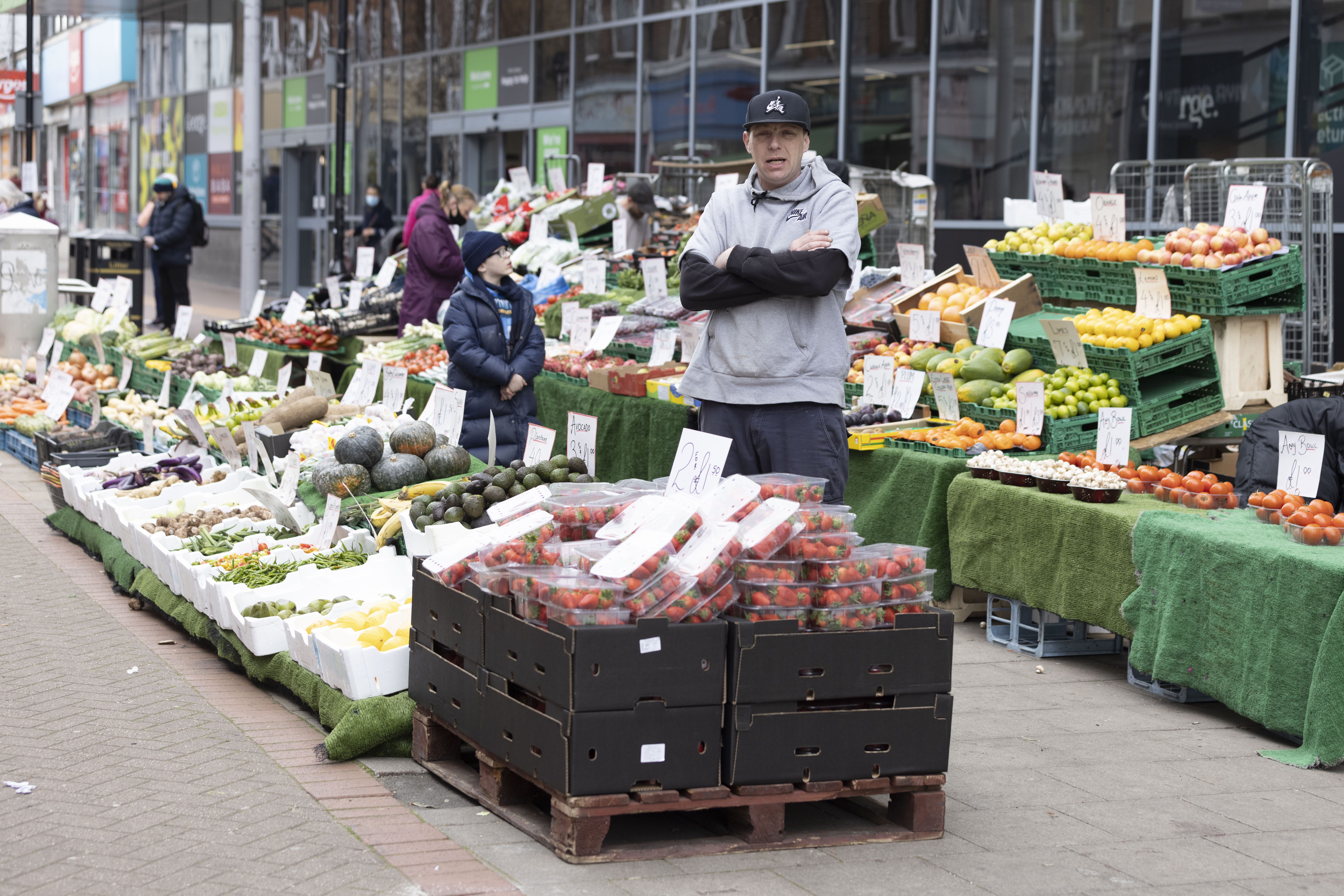 IT consultant Vlad said: “People keep asking me what that loud shouting is in the background and I’m too embarrassed to have to explain sometimes.

“In the summer when we have the windows open we hear it all day. It’s a real pain in the a***.”

"Gary was here first and is only trying to earn an honest living. He is the heart of the town. Everyone knows him.”

Mum-of-one Eve Harrington, 28, added: “If every other person in every market around here is still allowed to shout but Gary has been told to be quiet, it just doesn’t make any sense.

“He might have a loud shout but it never killed anyone, did it?

“If the market was to lose Gary, a lot of people would miss him. He’s loved by all. That’s why we keep coming back.” 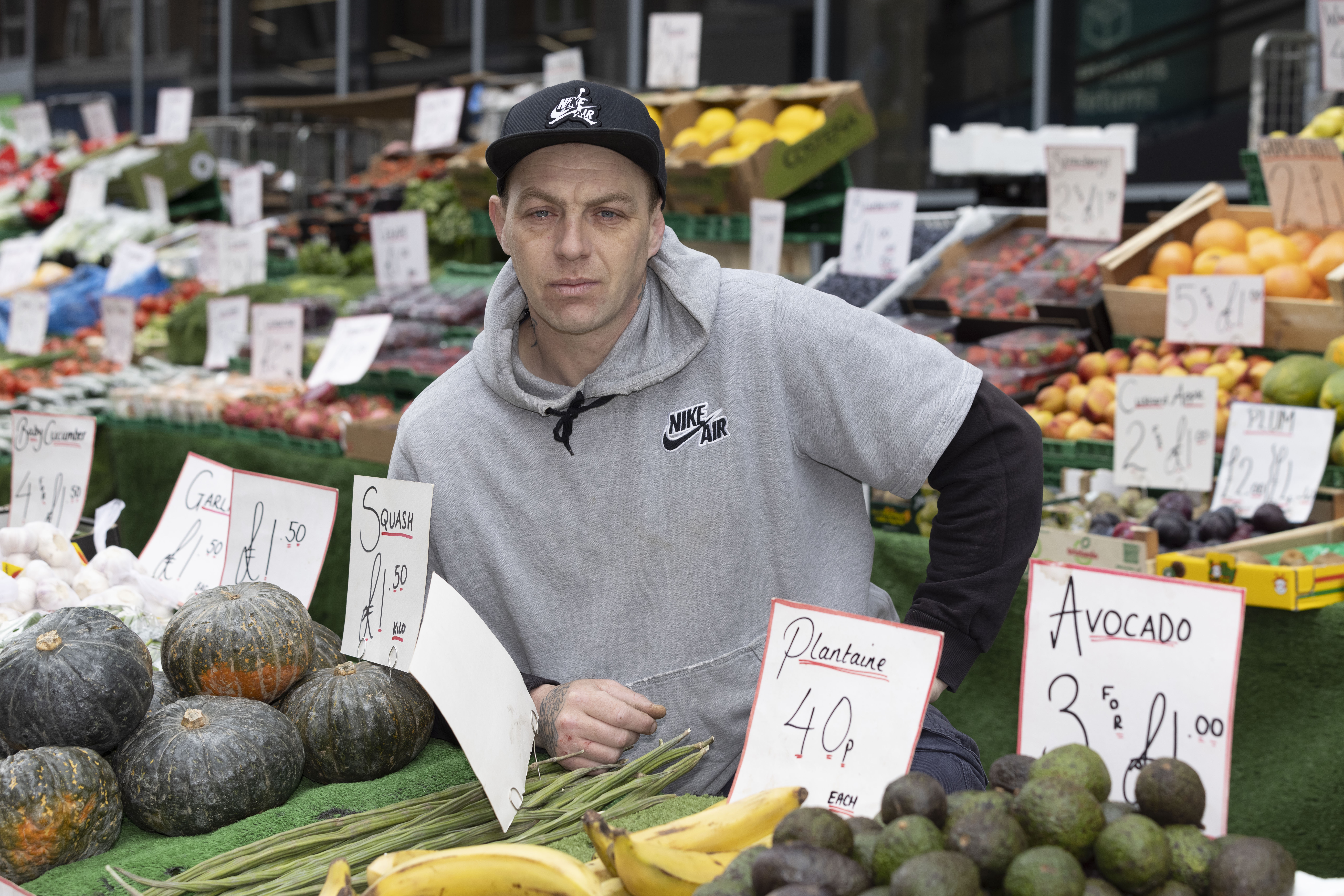 Sutton Council said it issued the notice after receiving “numerous complaints” and had found “evidence of statutory nuisance”.

A spokesman said: “We want to find a solution that everyone can live with and avoid the next stage of enforcement action if possible.”

Gary, of nearby Mitcham, added: “I have a mortgage. I can’t afford to stop. If I start a fight against them, they will kick me off. I’ve got to bite my tongue for now.”