Deputized to ‘fix’ border, VP Harris has no plans to visit — so Trump may go ‘soon’

US Border Patrol and Customs agents arrested a driver and passenger at a border checkpoint near Hebbronville after finding they had active warrants for burglary and larceny, officials said.

The fugitives were questioned after a K9 agent sniffed out personal-use marijuana, methamphetamines, and drug paraphernalia in the vehicle, the US Border Patrol in Laredo said in a Facebook post.

The suspects were extradited to police departments in Texas and Florida.

Later that evening, agents stopped two undocumented immigrants walking in the brush south of Encinal, and found one of them had an active warrant for assault out of San Antonio, officials said.

The arrests capped off a very busy week for border agents in Texas, as migrants continue to flood the Mexican border.

Agents in the Del Rio sector apprehended 47 people who were trying to avoid detection in a remote area near Carrizo Springs, officials posted Thursday. 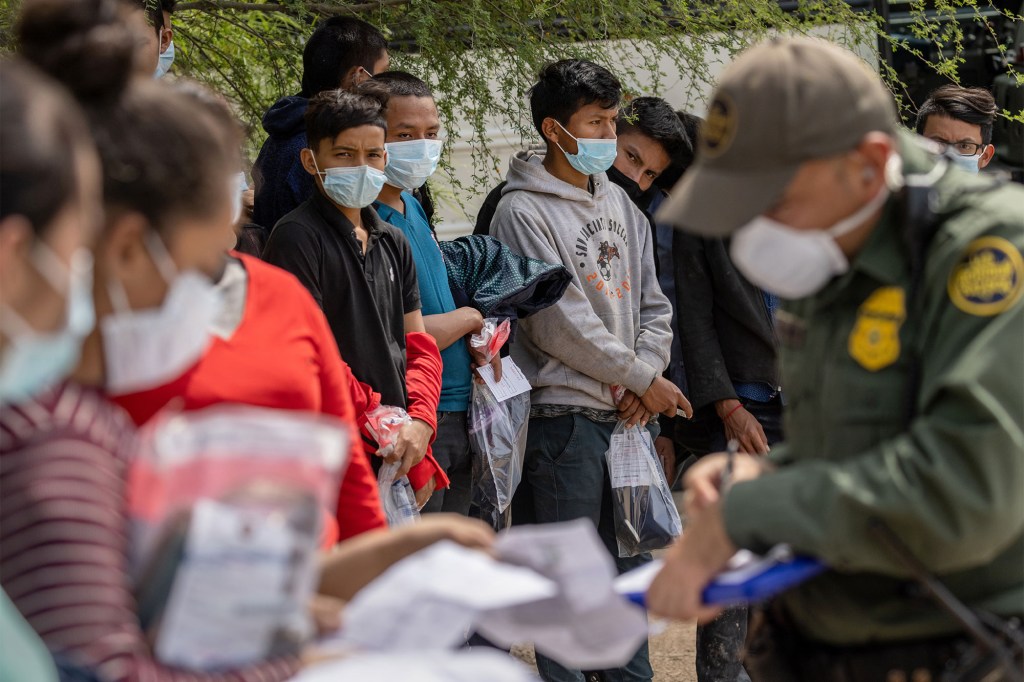 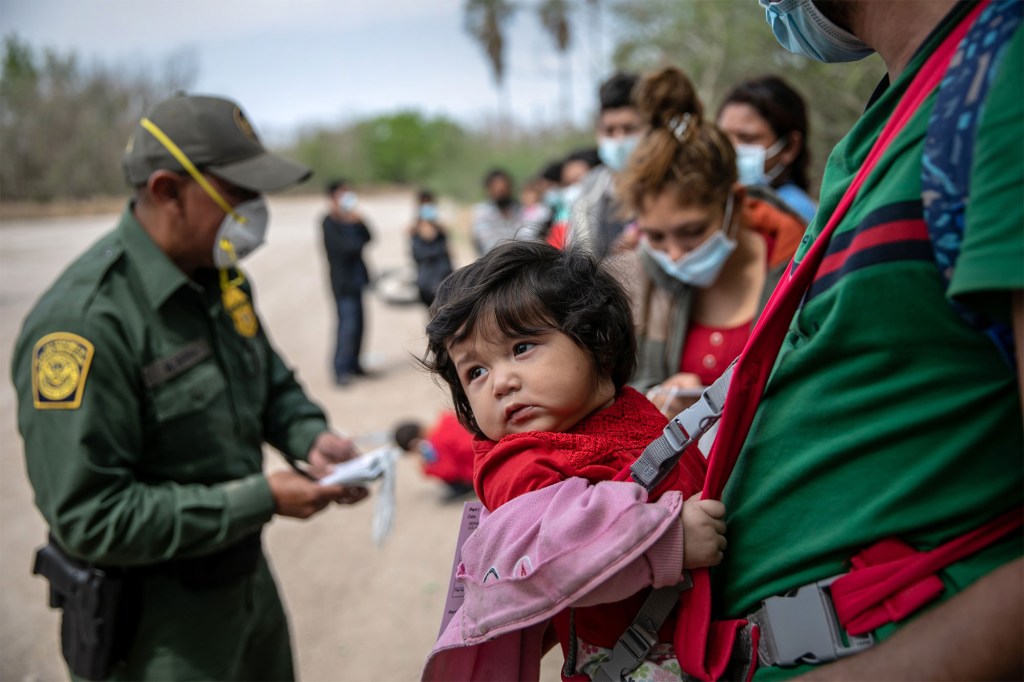 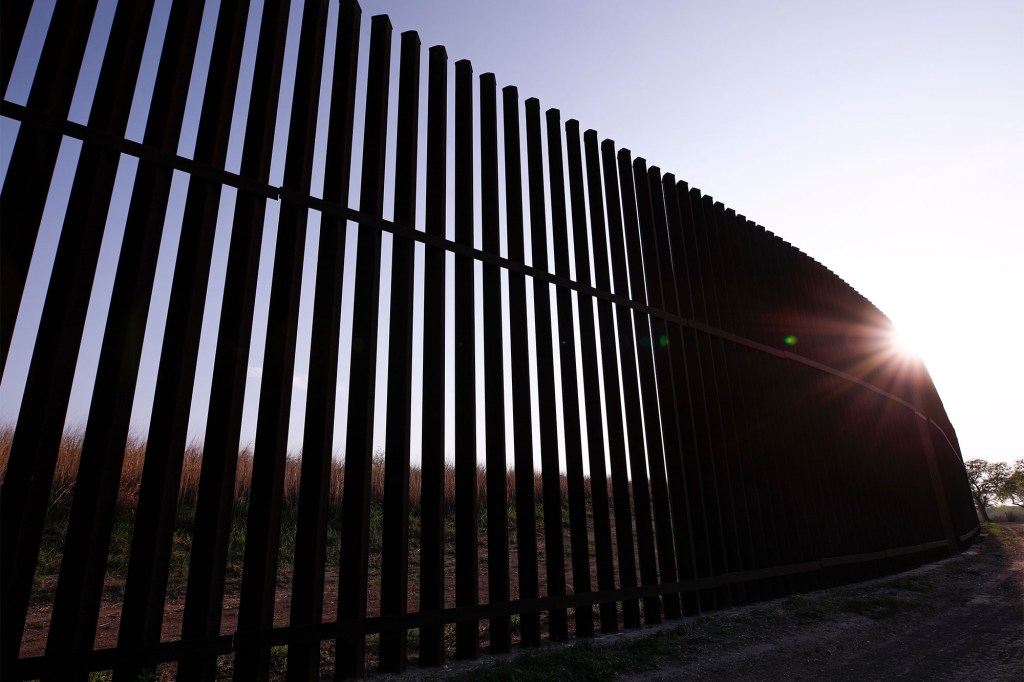