Furious Italian MEP criticises Brussels for abandoning Italy – ‘Our patience has ran out!’

A furious Italian MEP has launched a scathing attack on the European Union for abandoning member-states like Italy during the coronavirus. Annalisa Tardino took Brussels to task for appearing to agree to send billions of euros to Turkey this week – but falling silent when Italy requested aid. There is growing concern within Brussels that the long-lasting impact of the coronavirus could end up tearing the EU apart.

Speaking in the European Parliament this week, Ms Tardino spoke out against the EU’s “surrender” to Turkey when President Erdogan opened his country’s border with Greece.

In response, European Commission President Ursula von der Leyen appears to have agreed to send billions of euros to Istanbul in a bid to avert a migrant crisis.

Ms Tardino lashed out at EU chiefs for their “weakness in the face of Turkish President Erdogan’s blackmail”.

The Lega MEP also criticised the silence from Brussels in the face of the cornavirus crisis throughout Italy. 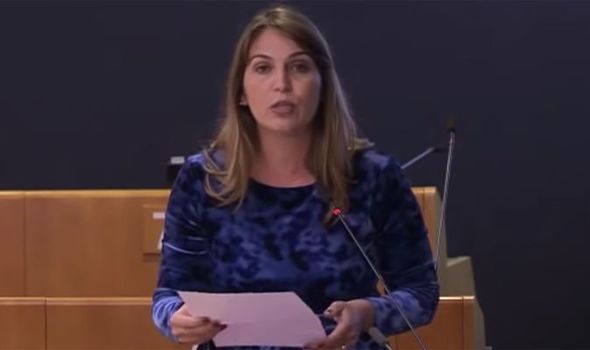 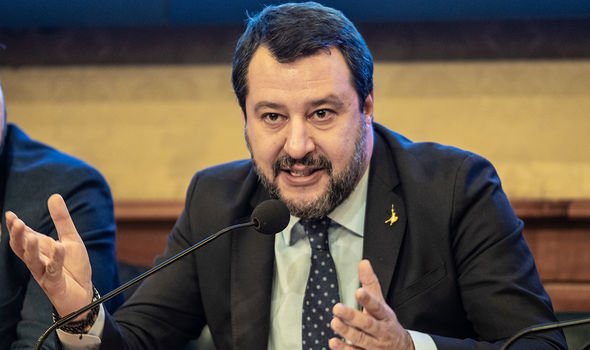 Italy, which has been the hardest hit European country, asked for urgent medical supplies under a special European crisis mechanism.

However, no EU country responded to the call for help and instead China had to step in to help Italy.

Germany even banned the export of medical masks and other protective gear after the request was made.

Matteo Salvini, leader of the Lega party, hit out at the European response, saying: “Italy needed help and it has been given a slap in the face. 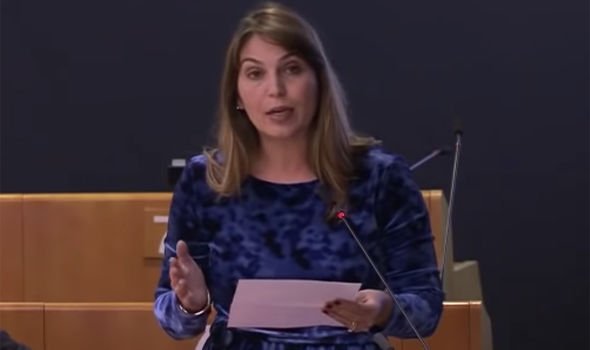 “The only help that has come from Europe has been to cause the collapse of the stock market and to make the spread go crazy. Yesterday Italy lost €68bn of savings.”

Ms Tardino echoed this, saying: “The situation of the hotspots in Greece, which we had already discussed in vain, has taken on even more dramatic, more tragic feature due to the weakness of Europe in the face of Erdoğan’s blackmail.

“Islands are now holding six times their regular capacity, children are living in inhuman conditions in refugee camps, and millions of immigrants are arriving from Turkey.” 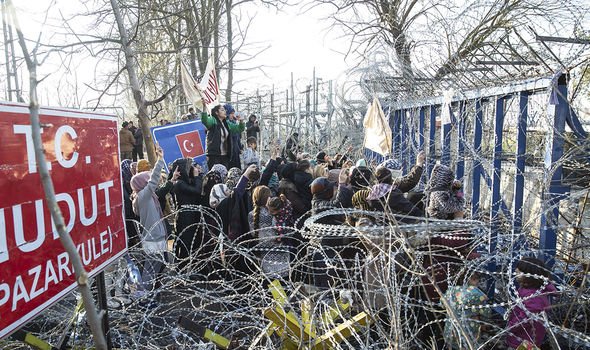 The MEP added: “It is a devastating, bleak picture. Greece is alone, as was Italy.

“And what does Europe do? It is reaching out to Erdoğan, as if the billions of euros handed over already were not enough.

“This, while we cut the funds for agriculture and while Ms von der Leyen is still weighing up whether to support Italy in the face of the coronavirus emergency.”

“Rather than punishing Turkey, we are negotiating. This is the Europe we don’t like! The time at your disposal has run out, as well as the patience of European citizens.” 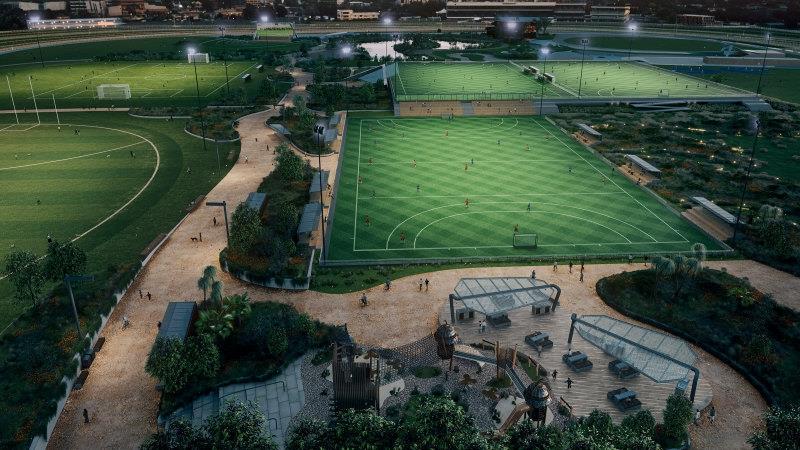