Daniel and Gemma Cullen believe Caoimhe may have autism, but say the little girl is simply kicked out of class instead of taking into account her needs. 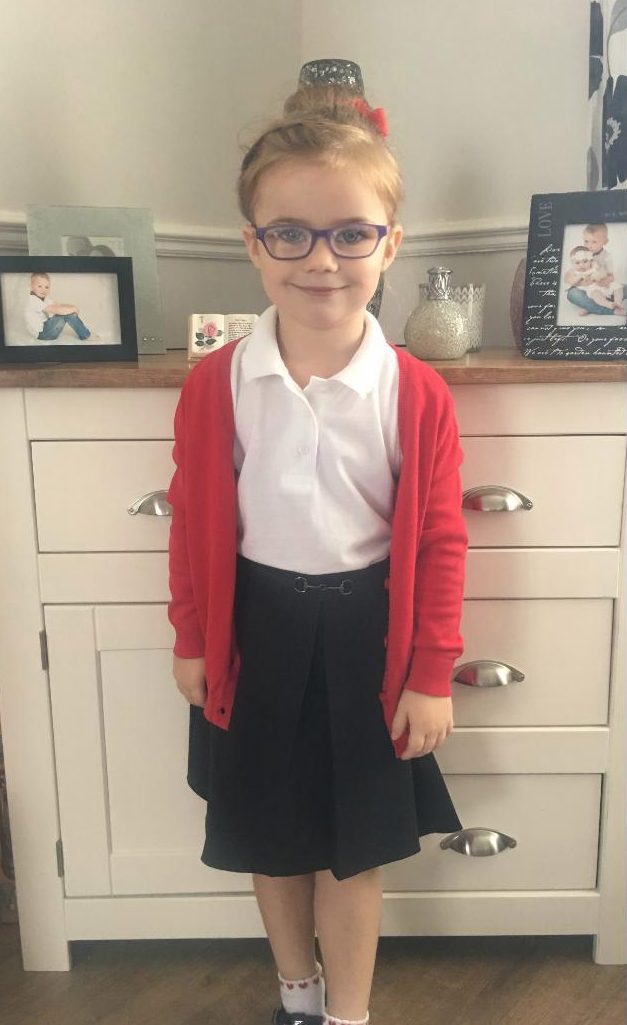 The four-year-old has never been allowed to take part in a school play and has been kept indoors at play-time at Tylorstown Primary in Rhondda Cynon Taf.

Mum Gemma, 29, said the family were still waiting on a formal diagnosis, but says an educational psychologist evaluation has already found the schoolgirl has autistic traits.

She told Wales Online: "She was suspended around times of school trips or extra curricular activities and during the National Tests.

"We think she has autism, it is some sort of additional needs, but she is still a baby." 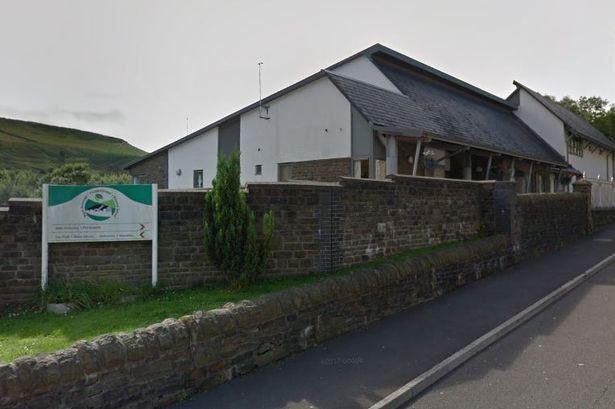 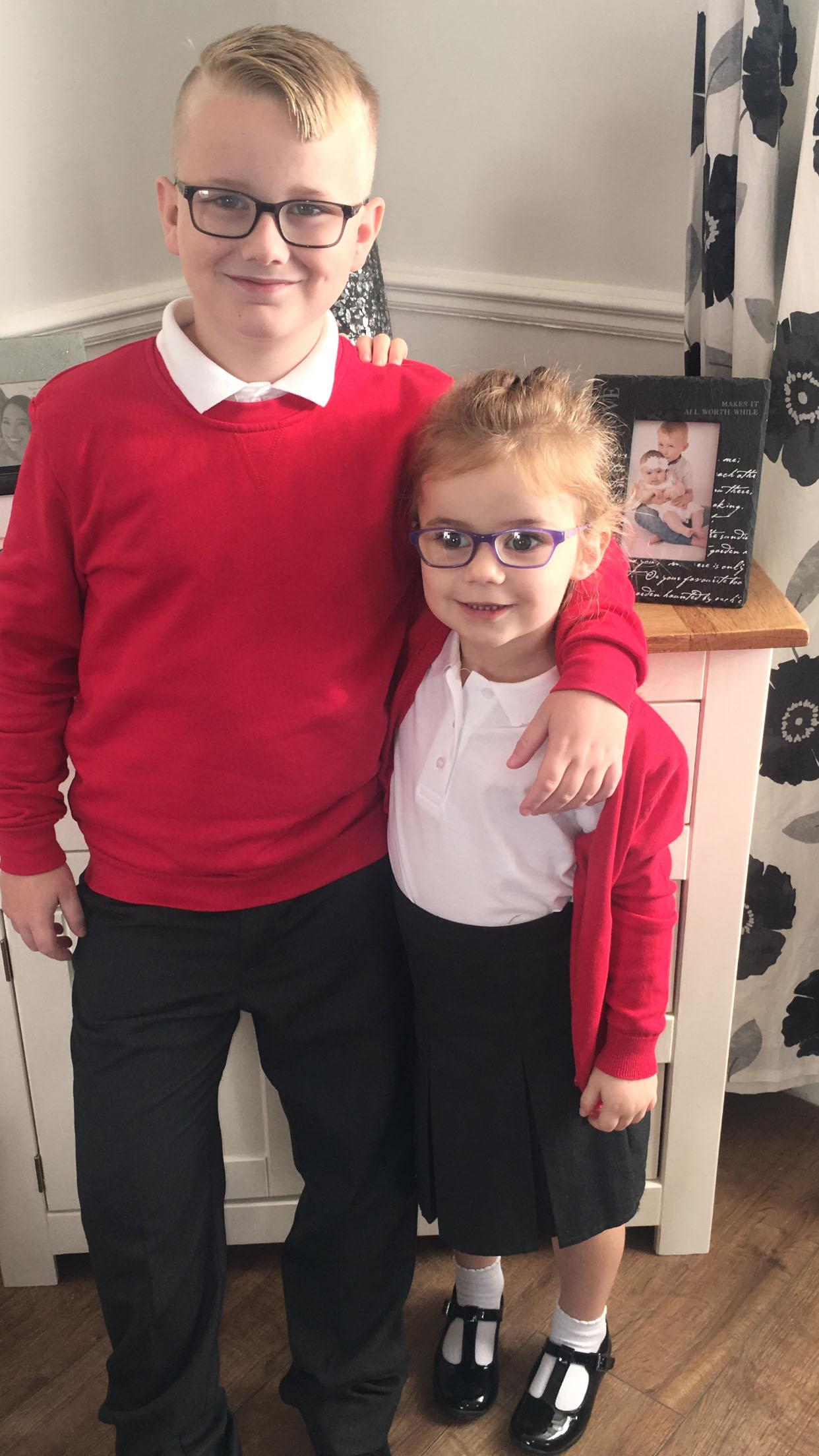 The little girl has been suspended more than ten times between April 2017 and July 2018, over incidents including kicking someone.

But her parents are calling for better understanding for their daughter, who now goes to a special educational needs class at Cwm Clydach Primary four days a week.

Meleri Thomas, from National Autistic Society Cymru, said an autistic student's behaviour could seem "naughty or disruptive to others when actually they are overwhelmed or distressed".

The family also filed a complaint to the pupil discipline and exclusions committee over a five day exclusion but the school's decision was upheld.

ADVICE FOR PARENTS: What are the signs and symptoms of autism?

Autism spectrum disorder (ASD) is an incurable, lifelong developmental condition that affects how people perceive the world and interact with others.

It affects around one in 100 people in the UK and is three to four times more common in boys than in girls.

One of the major traits of ASD is challenges with social interaction.

This can include language and communicative difficulties in children, including lack of eye contact and a struggle with body language and gestures.

They may show a lack of empathy with other’s emotions and many need routine to feel comfortable.

Babies and small infants with ASD may not use vocal sounds or babbling to communicate.

A letter from the committee added: "The committee felt the support and level of graduated response that has been put in place by the school over a long period of time for Caoimhe and, plans for her future via a four day placement in the Nurture Class in Cwmclydach Primary School were sufficient, and hope that she settles in well."

The Sun Online has contacted the school for comment.

Rhondda Cynon Taf Council said it does not comment on individual cases. How British, German and Portuguese police worked together in secret for 3 years to track down Madeleine McCann suspect – The Sun