Top Downing Street aides have been forced to deny they're plotting with Labour over a possible rerun of the 2016 vote. 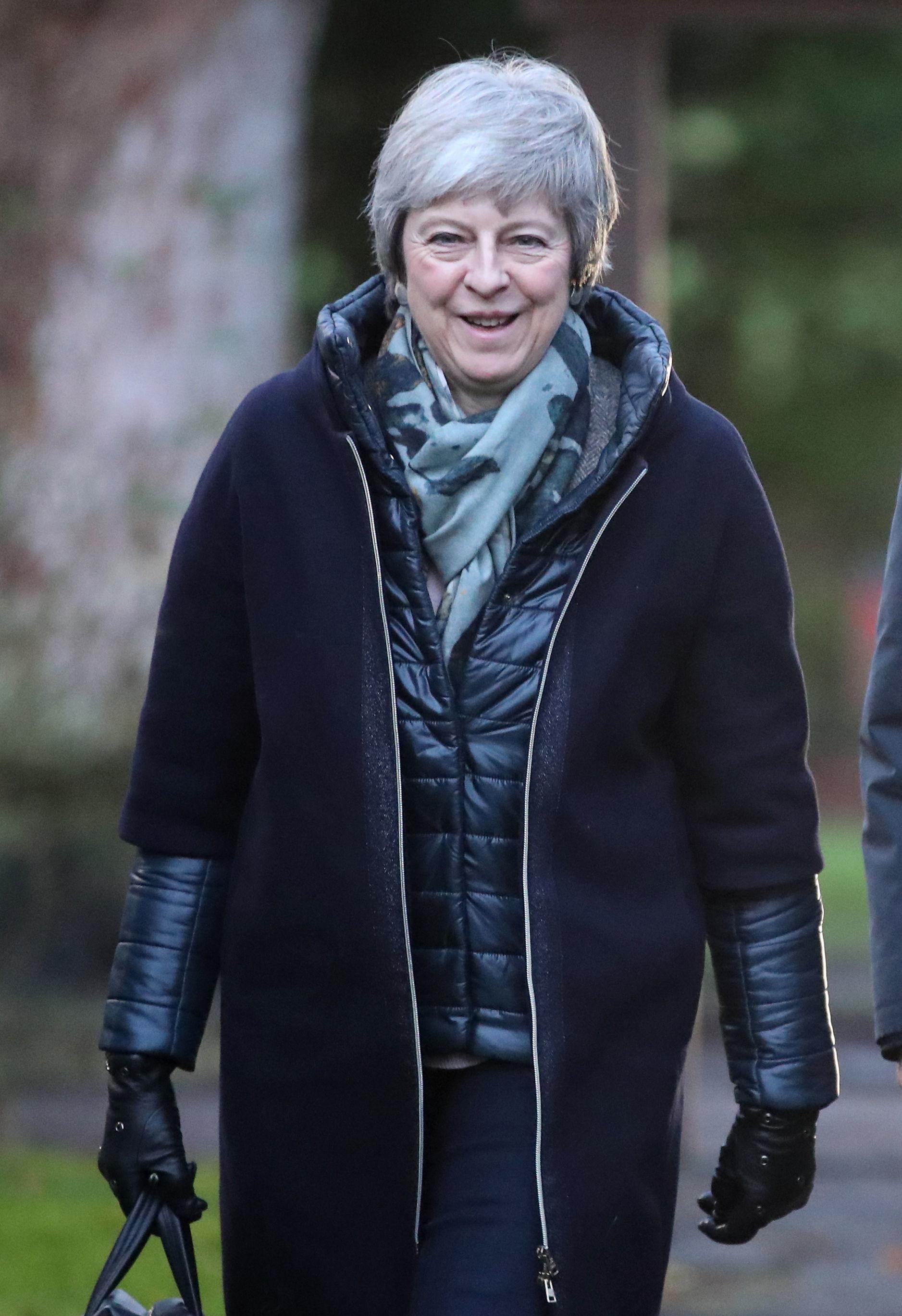 Tory moderates joined with ultra-Brexiteers to warn No10 not to defy the result of the referendum by holding a fresh poll.

They said it would make politics "look ridiculous" if the Commons failed to come up with a Brexit solution which honours the will of voters.

Last night it was reported that the PM's chief of staff Gavin Barwell and her deputy David Lidington have held meetings with Labour to discuss the possibility of a second referendum.

Leading moderate Robert Halfon, who voted Remain but now backs Brexit, warned that such a move would be "a betrayal of democracy". 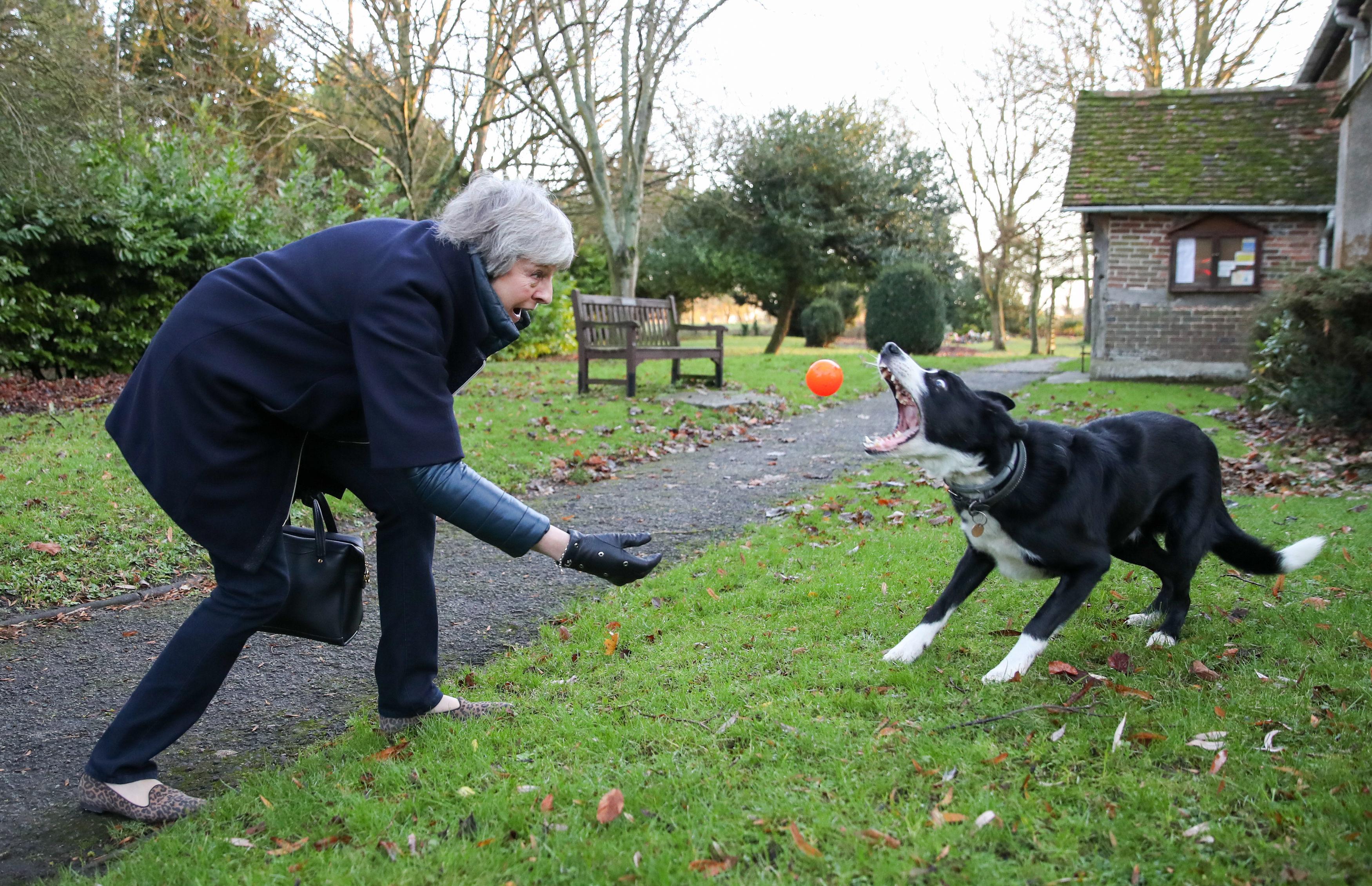 Tracey Crouch added: "It also makes us MPs look ridiculous. We are elected to provide the solution to difficult issues.

"We can't just throw our arms up and shout it's too hard, let's ask everyone again."

Nigel Farage blasted: "We must prepare for a second referendum. I’m not being defeatist, I’m being realistic."

Mr Barwell tweeted this morning: "Happy to confirm I am *not* planning a 2nd referendum with political opponents."

Education Secretary Damian Hinds denied the Cabinet was discussing a second referendum, adding: "We are here to act on the will of the British people clearly expressed at the referendum."

Ex-ministers Nicky Morgan and Oliver Letwin also insisted they're not preparing to join the campaign for a so-called "people's vote".

The two senior figures both back Mrs May's deal – but want the PM to pivot to a Norway-style soft Brexit if her plans are voted down.

The Tories are bitterly divided – with some MPs backing a second referendum while others urge the Government to head towards No Deal. 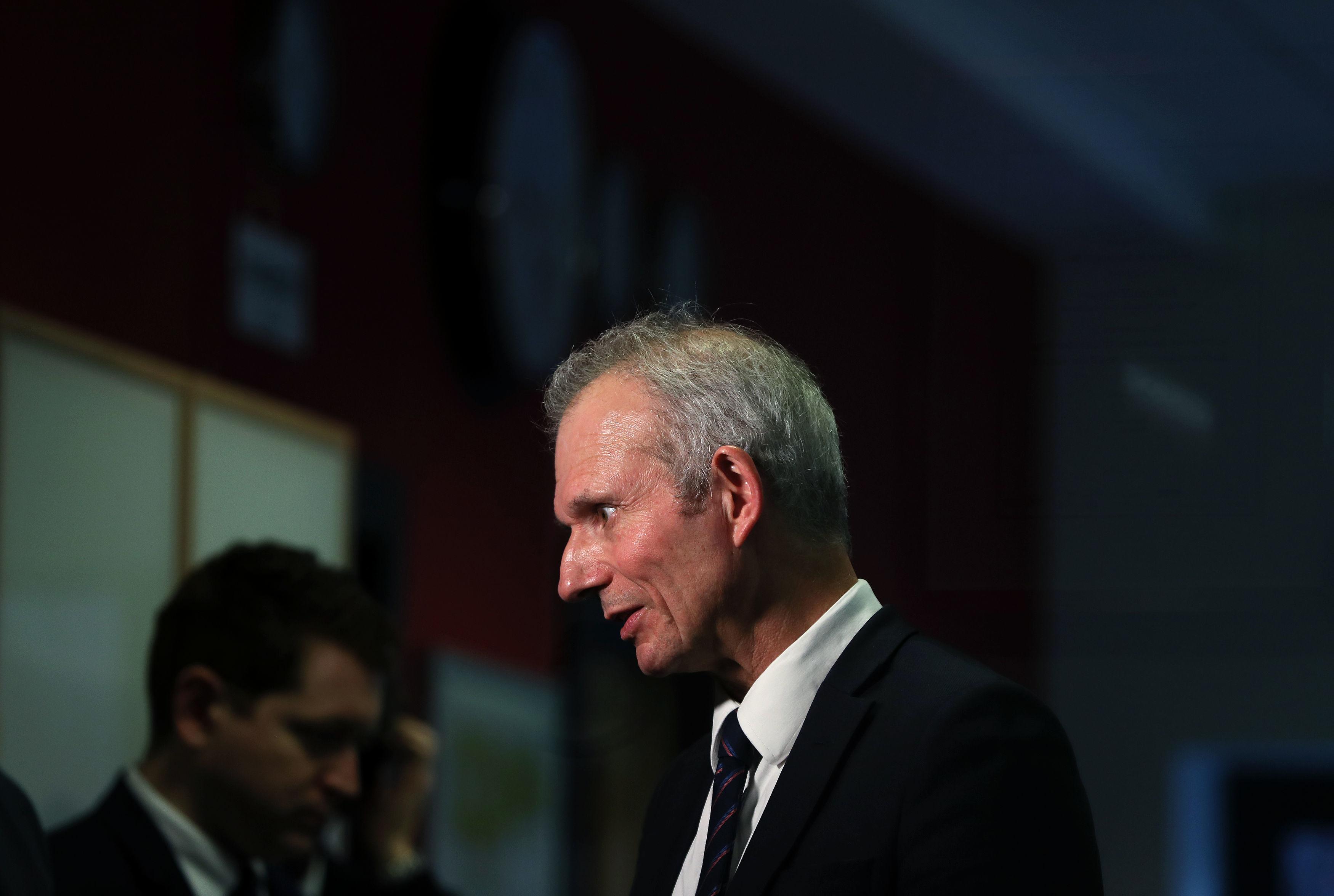 "Her strategy is to kick the can down the road – in my view that's completely unacceptable. The best plan B is to go back to the people."

But Grant Shapps, the former party chairman, warned No Deal planning "needs to be dramatically stepped up".

In yet another sign of high-level splits, David Gauke said he would quit the Cabinet rather than support a No Deal outcome.

The Justice Secretary told the Financial Times: "I couldn’t support a conscious decision to crash out at the end of March and I don’t think there are many who could."

But Jeremy Hunt said Britain would "flourish and prosper" if we crashed out of the EU without a deal.