BURGER King has been slammed after punishing staff for not selling enough super size meals.

BK bosses pinned workers’ names on a wall of shame at a branch of the fast food giant in Fareham, Hampshire. 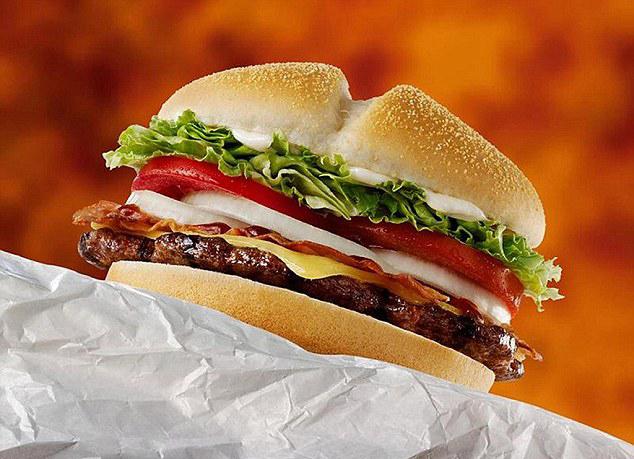 Staff were punished by cutting down on their own meal allowance during a 10-hour shift, the Daily Mail reports.

Ashley Walsh, 20, was among those rapped for not persuading customers to “go large”.

He received his telling off in a letter and was told his performance was “unacceptable and would “not be tolerated”.

Tory MP Andrew Selous, chairman of the all-party parliamentary group for obesity, told the Mail: "Any food outlet with a degree of morality would not act in this way." 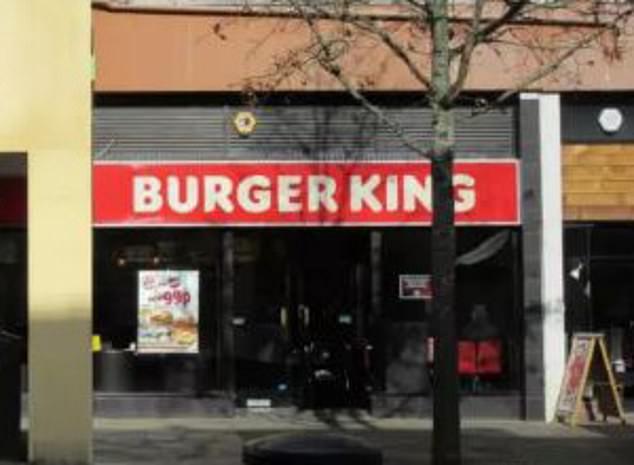 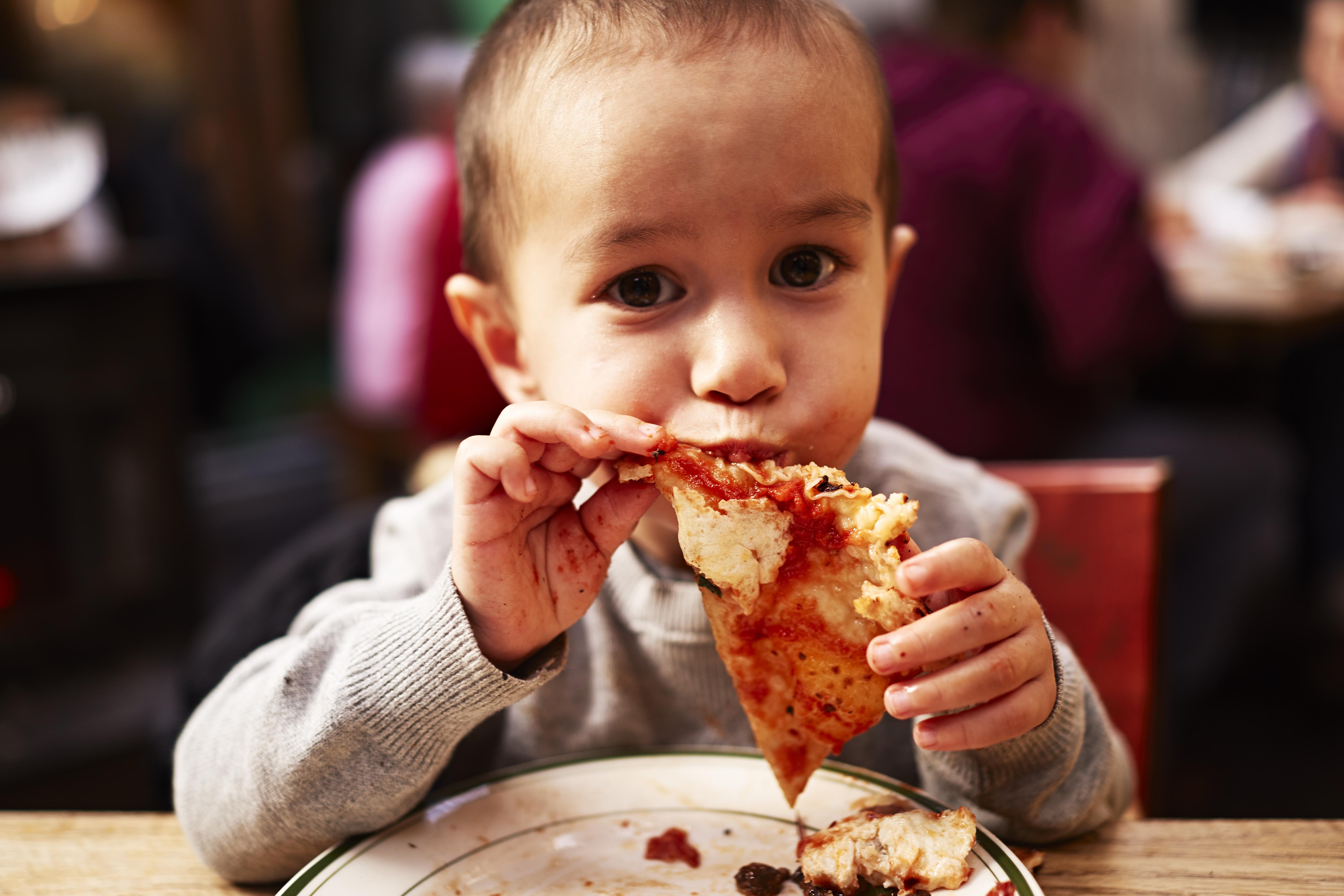 Burger King said the incident was "isolated" and did not reflect its "values or practices.”

It comes as Britain struggles to fight an obesity crisis.

Restaurants and pubs are reportedly set to shrink the sizes of pizzas and pies after health officials set new targets.

Chefs will have to make sure their pies are no more than 695 calories.

Meanwhile, pizzas will be limited to 920 calories as part of plans to drawn up to tackle childhood obesity.

It means that all but four of the classic pizzas on the menu at Pizza Express, including the Margherita, currently breach that figure.

New figures have revealed that severe obesity among 10 and 11-year-olds in England is at record levels – with more than 24,000 kids affected.