Fury as mum paints her son, 9, black for a whipped slave Halloween costume complete with chains and welts

It’s claimed Sabrina Flor proudly published the controversial photos of her child on social media on Monday just before he attended the school event, with the caption: “When your son really gets into character. Let’s do it the Brazilian way.” 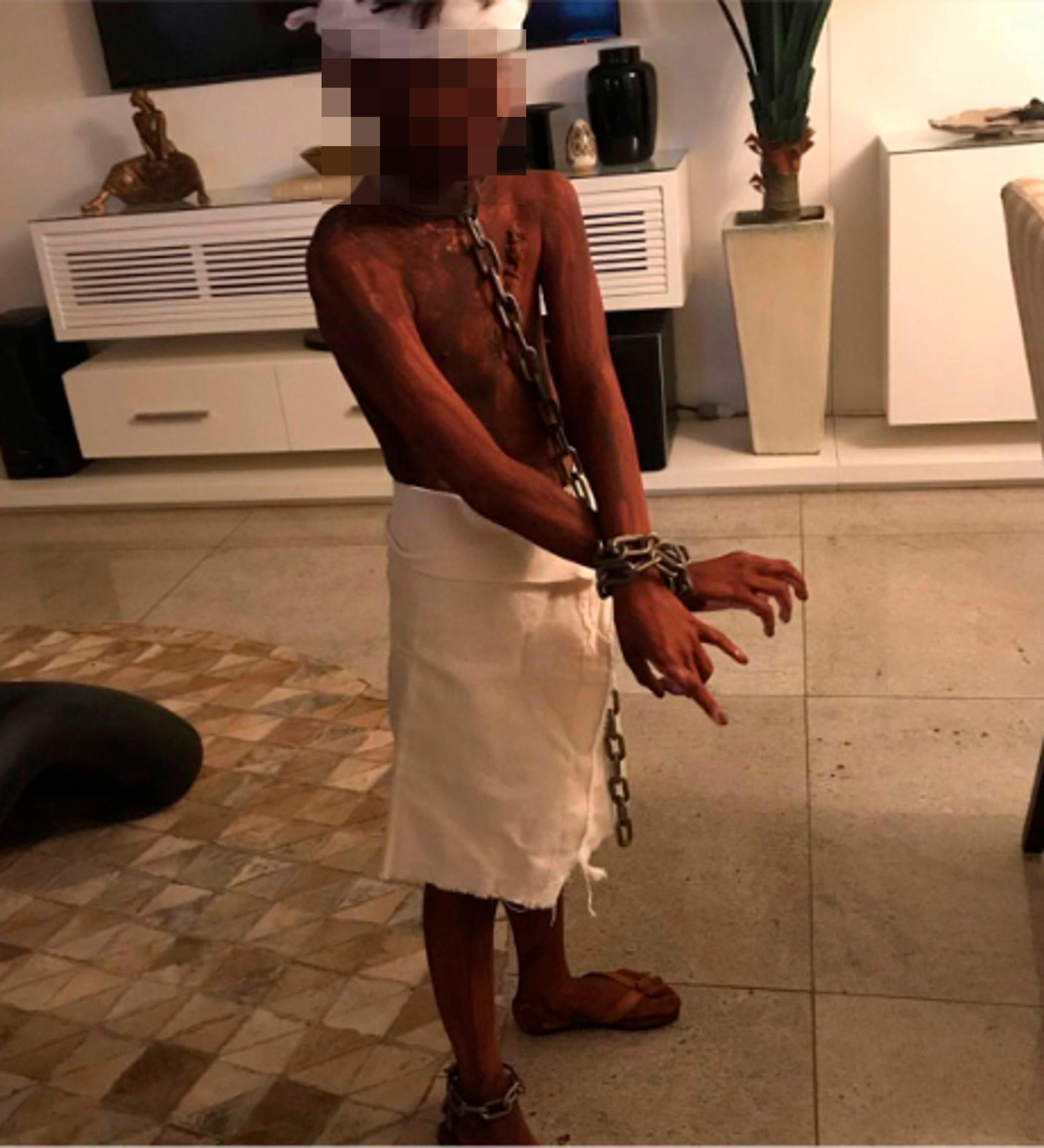 In addition to apparently painting the boy black, Mrs Flor, who lives in Natal, north east Brazil, dressed her son in a white loin cloth, put fetters around his ankles and painted welt marks on his back, as if he had been lashed with a whip.

She is said to have added the inflammatory statement: “Don’t bother to read Brazilian history books, they say there was black slavery in the country, but that's a lie.”

And she purportedly went on to add that all the criticisms received about the costume were ‘pointless’ because her view was not racist and she didn’t ‘understand why people had taken offence’.

The private school where the Halloween party was held issued a statement distancing itself from the parent’s actions.

They said: "Sadly, the choice of Halloween costume by the student's family has touched a historical wound in our country. Up to today, (Brazil) is still suffering the consequences of that period.

“We don’t incite or condone racism or prejudice. (Our school) follows the principles of inclusion and coexistence reflecting the diversity in our region and our teaching practices.” 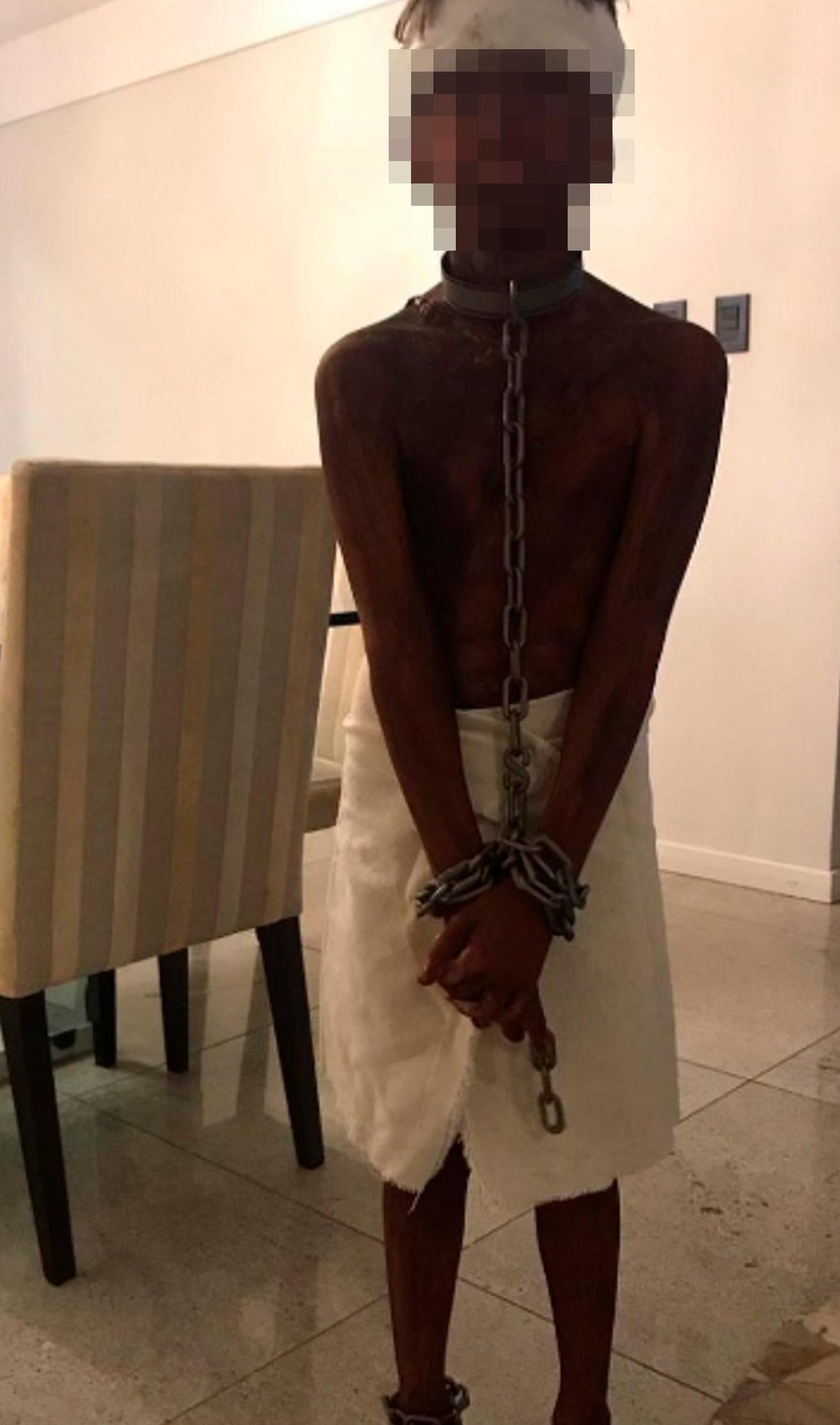 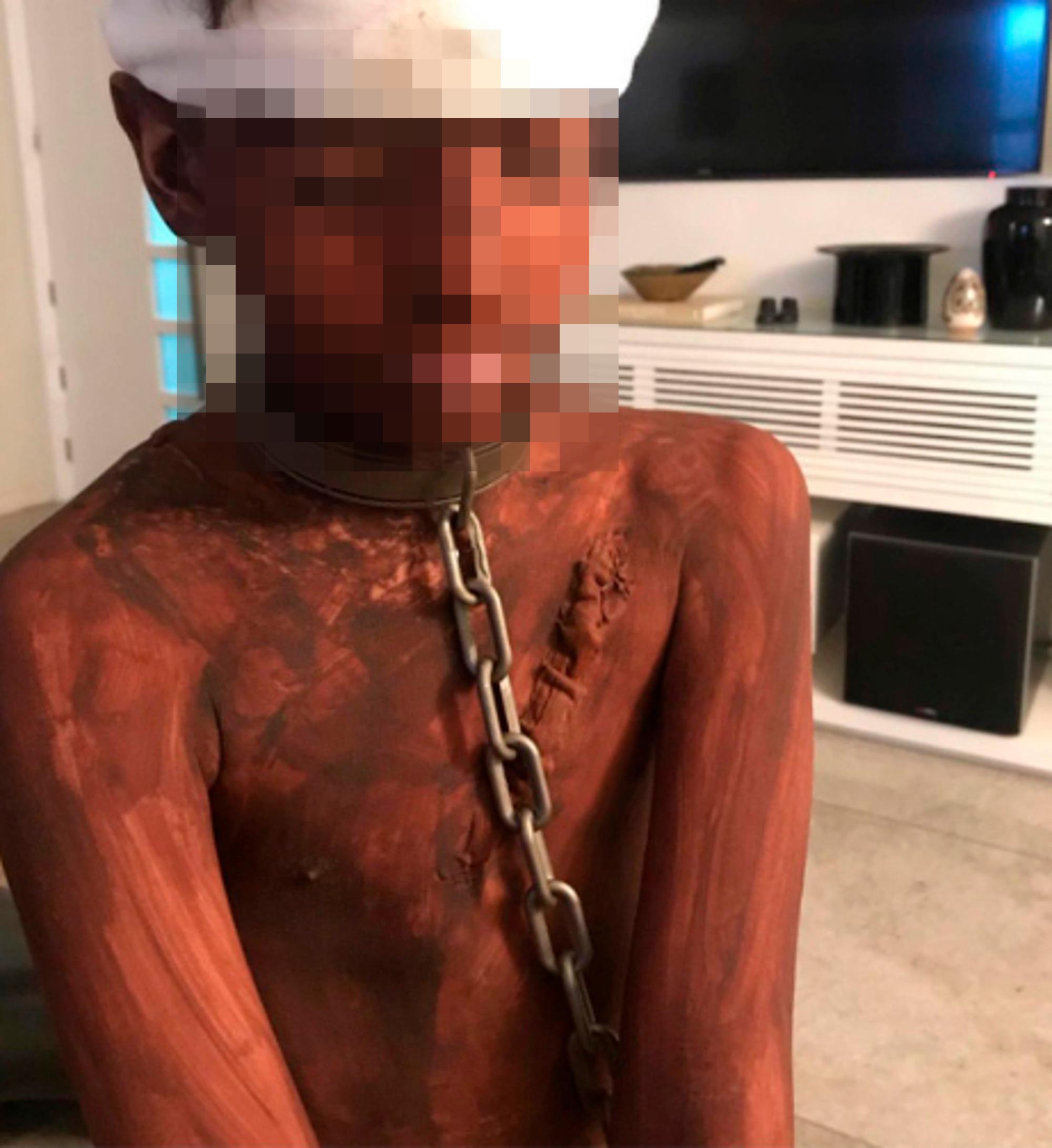 Before receiving negative repercussions on her Instagram account, dozens of followers praised the ‘creativity’ of the fancy dress.

“You are amazing. You have a flair for creativity,” commented another.

Many however, rounded on the mother heavily criticising her for her lack of ‘intelligence’ ‘sensitivity’ and ‘respect’ for the history of Brazil and its people.

"Disgusting and abhorrent to use the suffering of my people as a fantasy theme," said one user.

"Girl, I believe you do not have an inkling of what you are doing,” lambasted another. 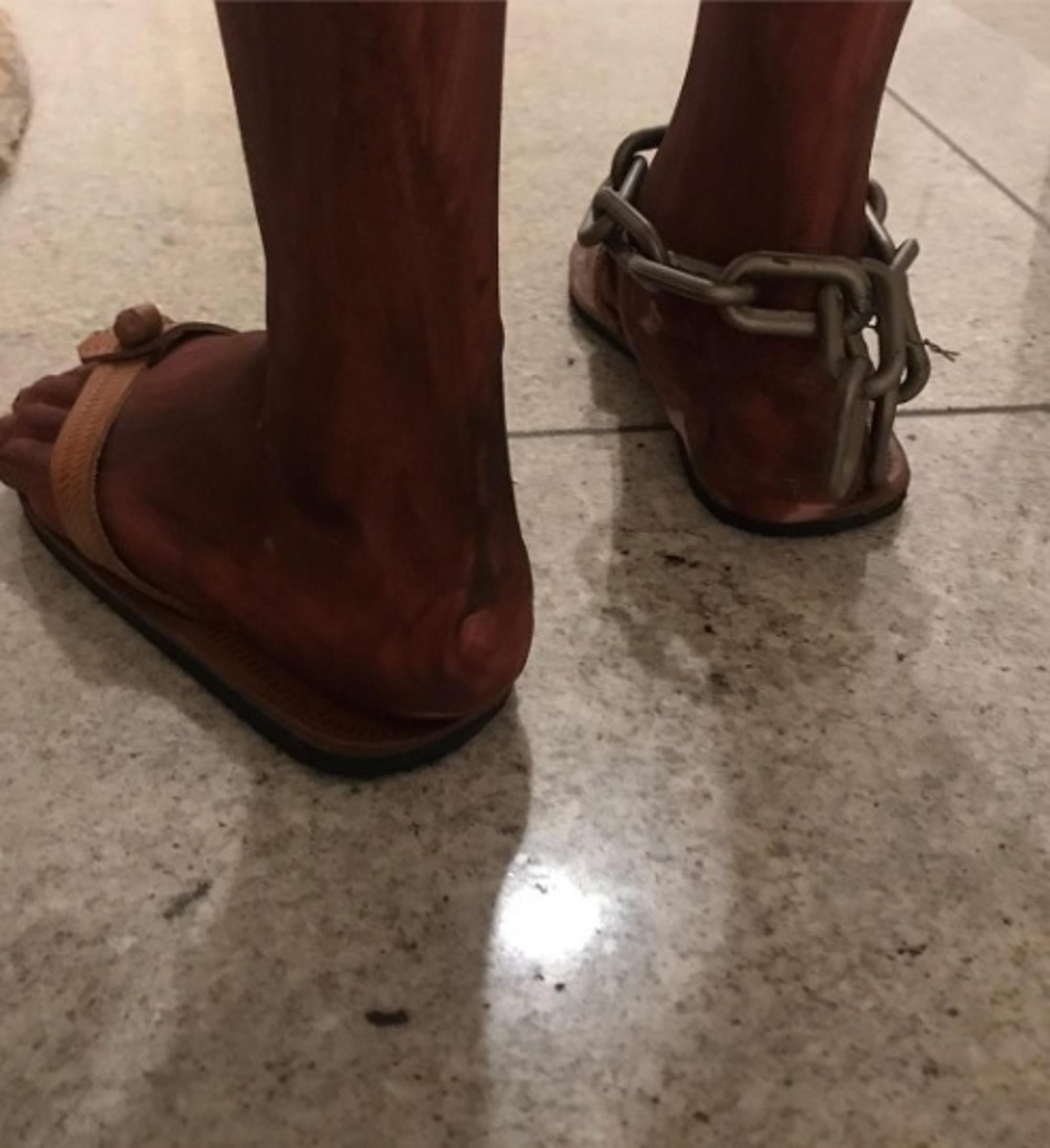 “This (issue) is not a joke, it is a huge disrespect for our history and to those who died (during a period) that still leaves a legacy of pain on the descendants who struggle every day to close these wounds (sic).”

Another wrote: "Racist and a very stupid woman, who is surrounded by despicable people who are laughing and encouraging her.”

The mother has since deleted the images.