A cultural art display that cost over £250,000 has been slammed as "satanic paedophilia" in a bizarre rant by a councillor.

The Fire Within project, which was created as part of a £130m Wigan redevelopment plan for the town’s shopping centre, has been slammed amid concerns the cash is being squandered.

Six empty shops in the town centre are being used as a culture hub to hold exhibitions from music, to poetry, painting and film screenings.

One exhibit has even been slammed as "paedophilia satanic worshipping," by a father and councillor in Bryn, near Wigan, who believes the council are wasting “a hell of a lot” of money.

Bryn councillor Steve Jones told Manchester Evening News : "We spent millions of pounds buying the Galleries, and I've been up there. I say this as over the last two years becoming a father twice – the paintings look like paedophilia satanic worshipping.

"And by the way, it's always empty when you go up there.

"Don't you think the residents of Wigan would rather see their money spent on parks, football pitches, having their grass cut, bins at the side of the road?

"That is how this council will get the respect of the people."

A performance separate from the Fire Within project was also slammed by councillor Paul Maiden who complained the stunt took "taxpayer money."

The stunt, which was filmed as part of an exhibition in conjunction with Greater Manchester, involved seven people dress up as traffic cones and dance in a closed-off street.

Footage of the bizarre dance will then be used by the council to promote the local night-time economy, reports Manchester Evening News.

Mr Maiden said: "These cones are dancing down Kings Street on a street that's been shutdown because of social distancing and all the rest of it and these cronies are allowed to go down there, dance and take taxpayer money."

A spokesman for Wigan council told MEN: "The Fire Within includes the design, build and decor costs of the cultural hub and all artist costs, exhibition loans, transportation, insurance and marketing costs for the three exhibitions.

"The money comes from the culture budget, part of a five-year manifesto plan.

"In the past 18 months, over £3.1m has been secured for cultural activity in Wigan – a combination of GM Culture Fund and Arts Council England funding." 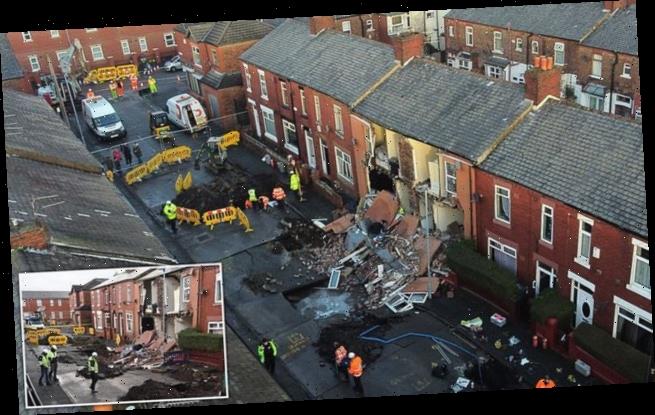 Mother whose home collapsed into sinkhole fears she'll lose everything 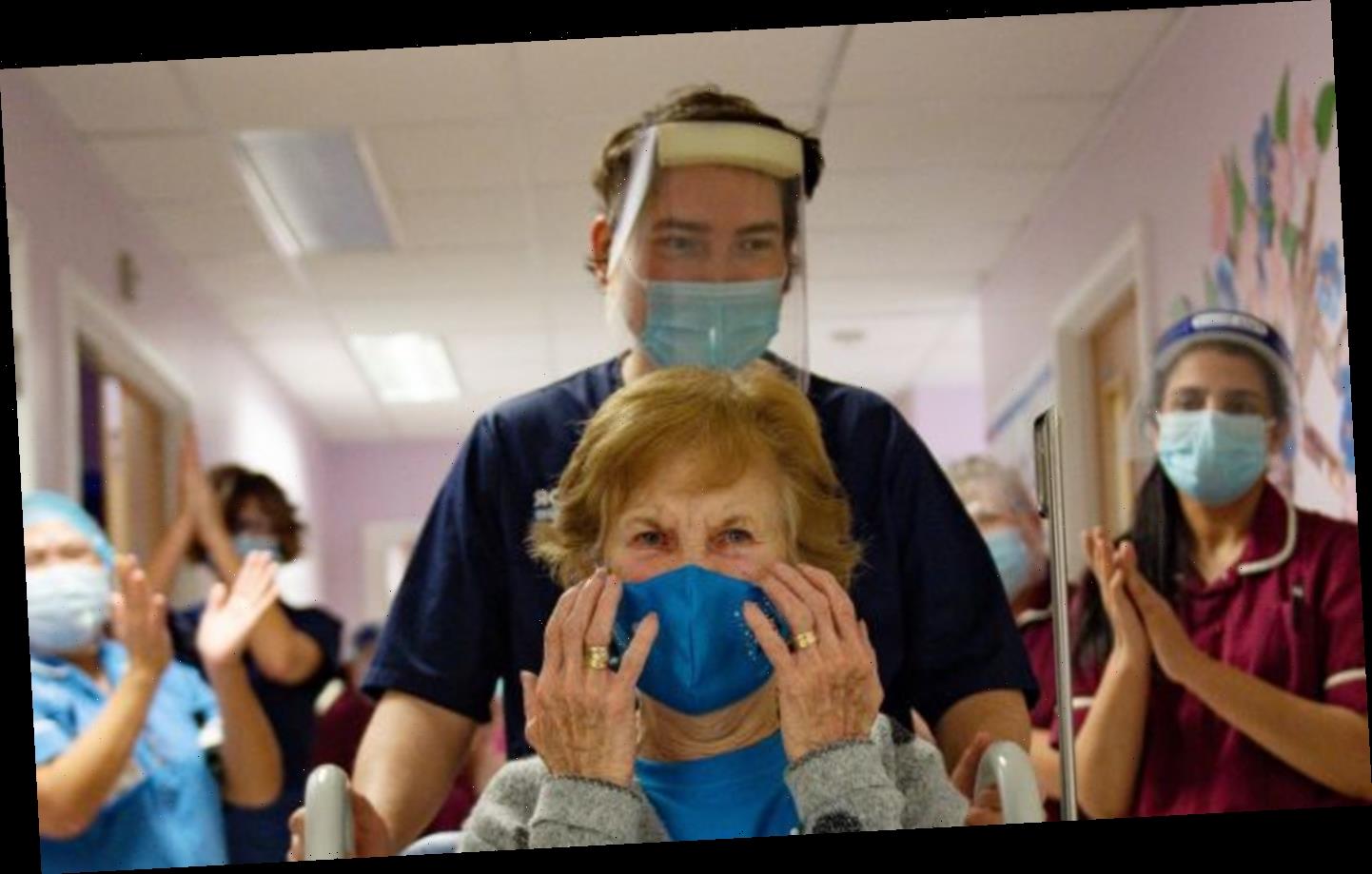 Do I still need to wear a face mask after getting the Covid vaccine? 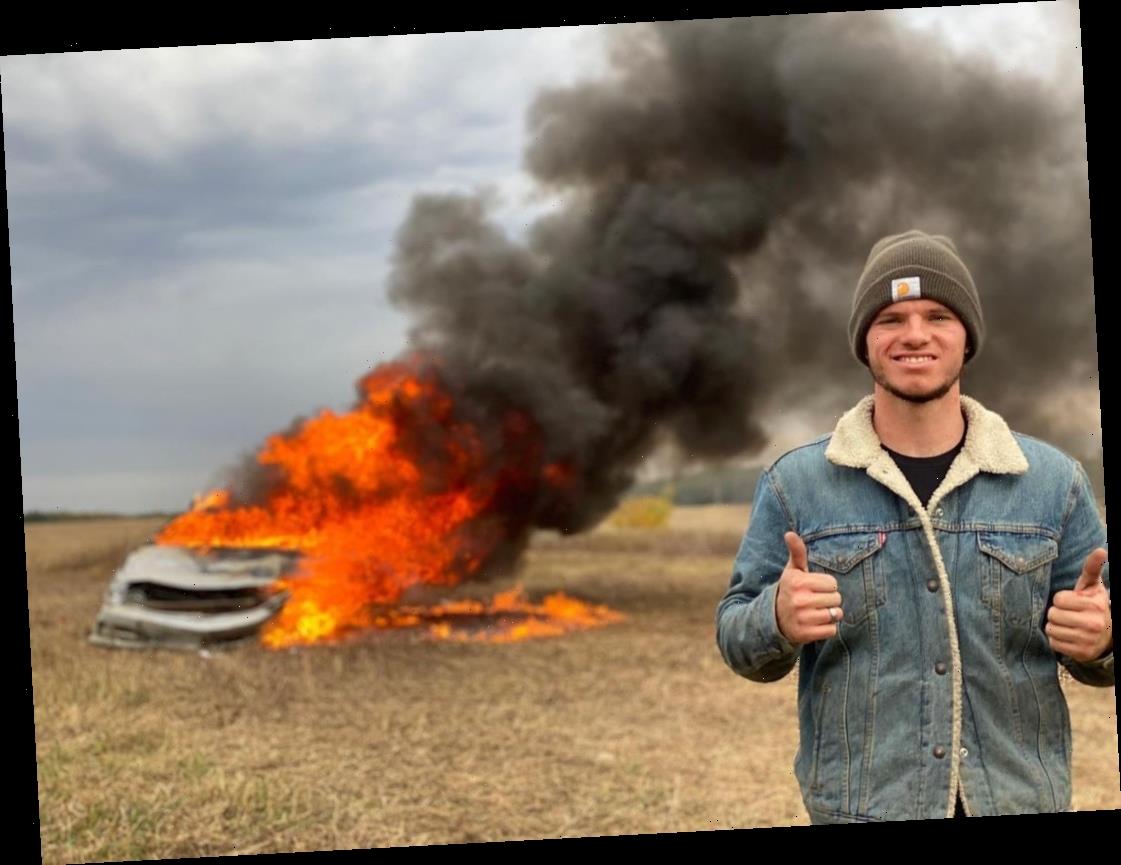 What happened to WhistlinDiesel?
Celebrities Posts