GAYLE King was noticeably absent from CBS This Morning on Friday amid a backlash over her decision to ask one of Kobe Bryant's closest friends about the alleged rape of a Colorado woman.

She was not hiding away however – and was instead down in Miami partying with her new friends Prince Harry and Meghan Markle. 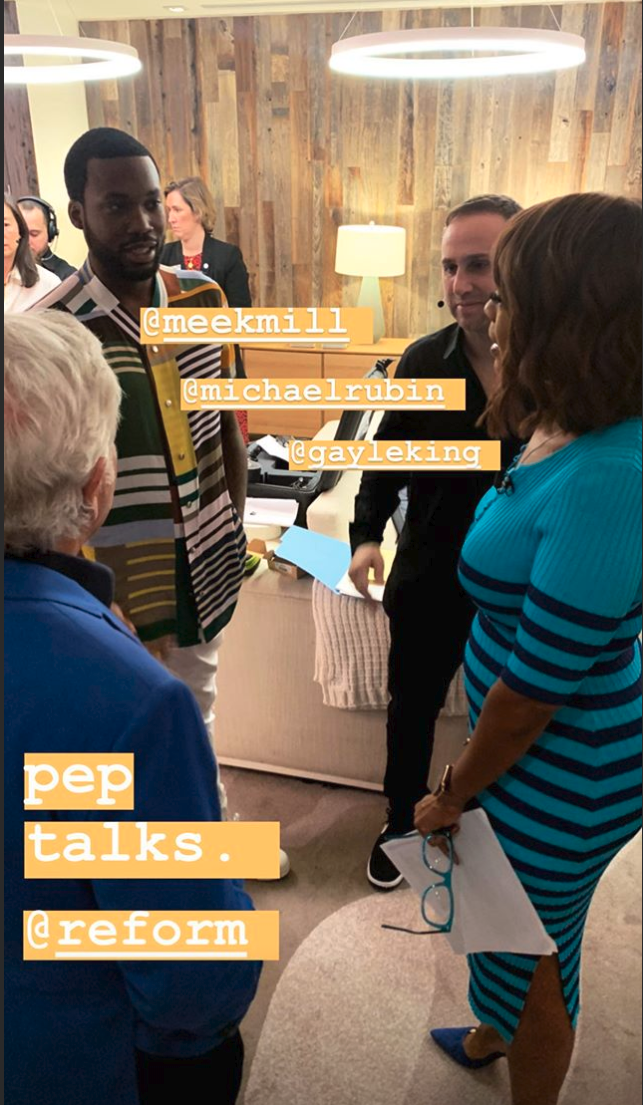 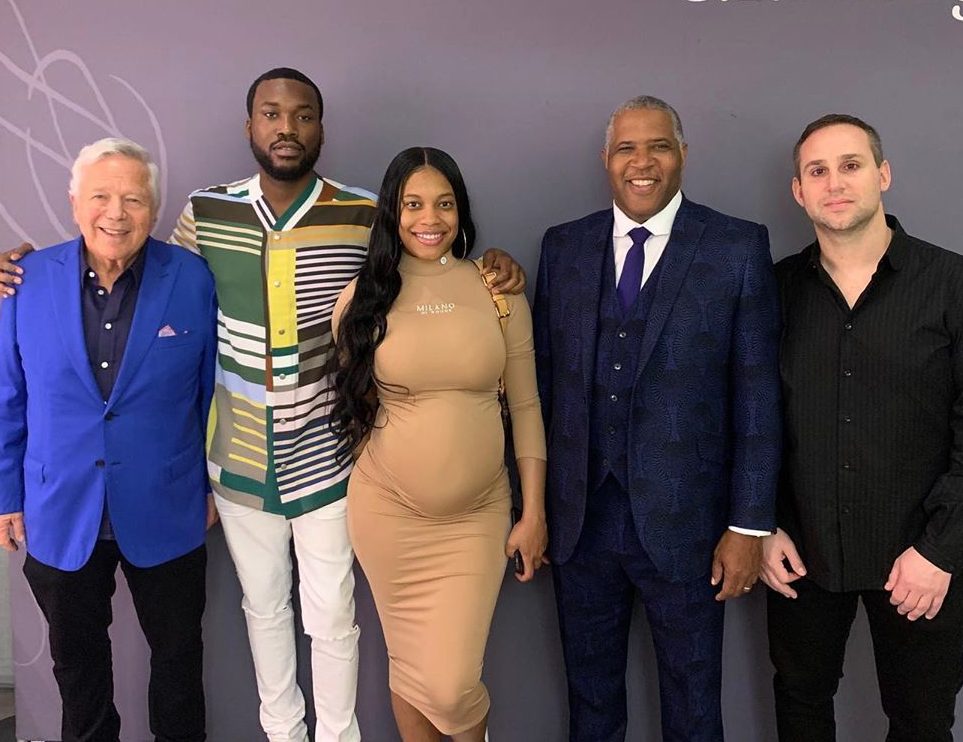 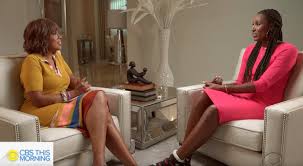 Gayle was down in Florida at a JP Morgan-hosted conference held at the 1 Hotel South Beach.

On Thursday night she was one of the VIPs on-hand to introduce Prince Harry as he spoke to guests including his wife Meghan Markle at an intimate dinner, as first reported by Page Six.

She was back at it on Friday, hosting a panel on criminal justice reform with formerly-incarcerated rapper Meek Mill and sex-shame Patriots owner Robert Kraft.

That panel began a few hours after her hosting duties would have been over for the day – so it is unclear if she had planned to take the day off or her absence was a last second decision.

CBS did not respond to multiple requests for comment.

This move comes two days after Gayle found herself in hot water for asking WNBA star Lisa Leslie if she thought allegations that Bryant raped a woman in 2003 would tarnish his reputation.

That question was then edited out of a longer sit-down and shared by CBS, prompting many to got after Gayle.

She responded to all this in a video on Thursday.

“I’ve been up reading the comments about the interview I did with Lisa Leslie about Kobe Bryant, and I know that if I had only seen the clip that you saw, I’d be extremely angry with me too,” said Gayle in a video posted to her Instagram account on Thursday.

“I am mortified. I am embarrassed and I am very angry."

Gayle explained that CBS released the clip without her knowledge, and before she could see what they had done in the editing bay.

"Unbeknownst to me, my network put up a clip from a very wide-ranging interview – totally taken out of context — and when you see it that way, it’s very jarring. It’s jarring to me. I didn’t even know anything about it," explains Gayle. 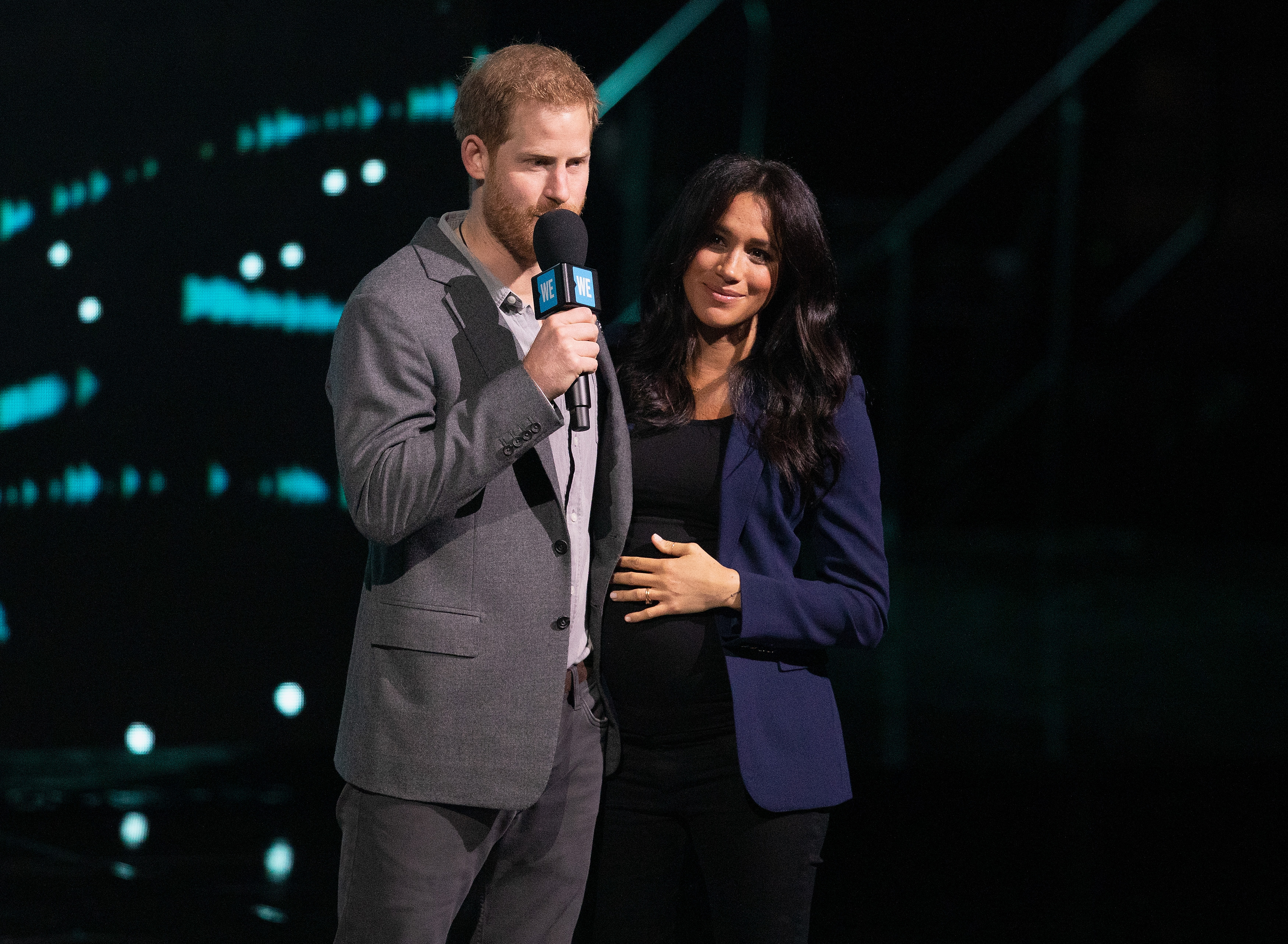 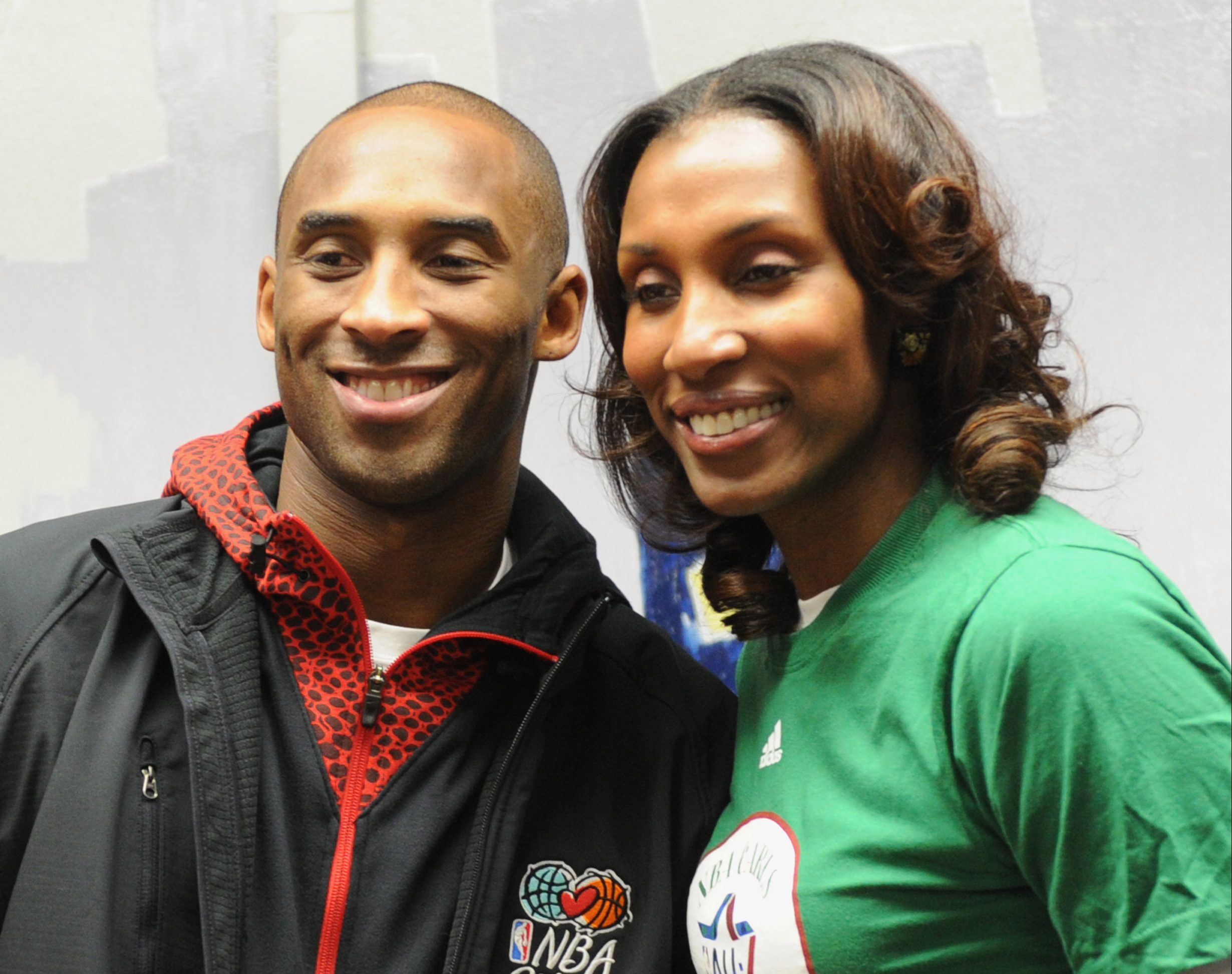 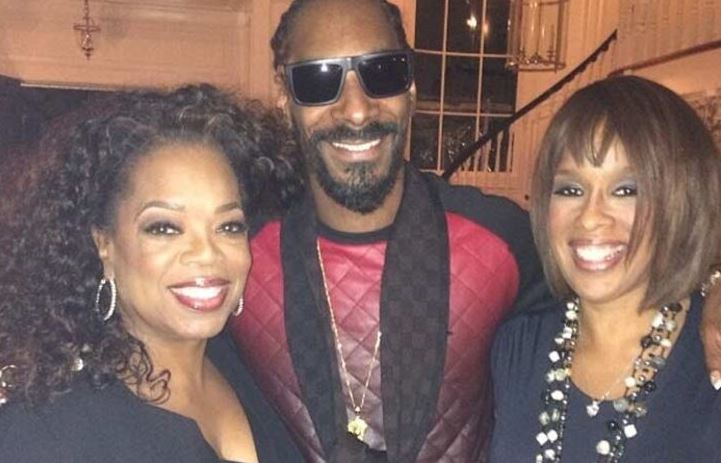 Her response was four minutes in total, and appeared to be recorded at the studio on Thursday just before or during her hosting duties on CBS This Morning.

She said that the backlash from the interview led her to issue a response – despite being told she should stay quiet.

"I started to get calls: ‘What the hell are you doing?', 'Why did you say this?', 'What is happening?’" recounted King.

"I did not know what people were talking about."

She continued: "So I’ve been told, been advised to say nothing, just let it go. ‘People will drag you, people will troll you, it’ll be over in a couple of days.’

"But that’s not good enough for me because I really want people to understand what happened here and how I’m feeling about it.”

Gayle sat down with Leslie to discuss Kobe's life, including the 2003 sexual assault case in Colorado that was ultimately settled out of court two years after it was first filed.

"It has been said that his legacy is complicated because of a sexual assault charge that was dismissed in 2003, 2004," King said during her sit-down with Leslie.

"Is it complicated for you, as a woman, as a WNBA player?"

Leslie was visibly upset and perturbed that Gayle would even ask that question.

'It's not complicated for me," said Leslie.

"I have never seen him being the kind of person that would be, that would do something to violate a woman or be aggressive in that way."

She added: "That’s just not the person that I know."

King explained her reason for asking the question in her video on Thursday.

"I wanted to get Lisa’s take on it as a friend who knew him well, what she thought, where that should stand," said Gayle.

"It was very powerful when she looked me in the eye – as a member of the media – to say: ‘It’s time for the media to leave it alone and to back off.'"

Gayle said that she understood this because she too was trying to process Kobe's death.

"I have been with Kobe Bryant on many social occasions. He was very kind and very warm to me and I felt we had a friendly relationship," said Gayle.

"I too am mourning his loss just like everybody else. I still am shocked by it. It’s tragic and untimely and the last thing I would want to do is disparage him at this particular time."

That is the thing she most hoped to convey with her message, said Gayle.

"I don’t want to sit up on a set and read a prepared remark. I wanted you to hear exactly where I’m coming from and how I’m feeling, and to let everybody know that no disrespect intended," Gayle explained in closing.