GAZA/TEL AVIV (Reuters) – Gaza militants fired rockets towards Israel which responded with air strikes overnight, the Israeli military said, in the most serious escalation of cross-border violence in months, prompting mediators to step up de-escalation efforts. 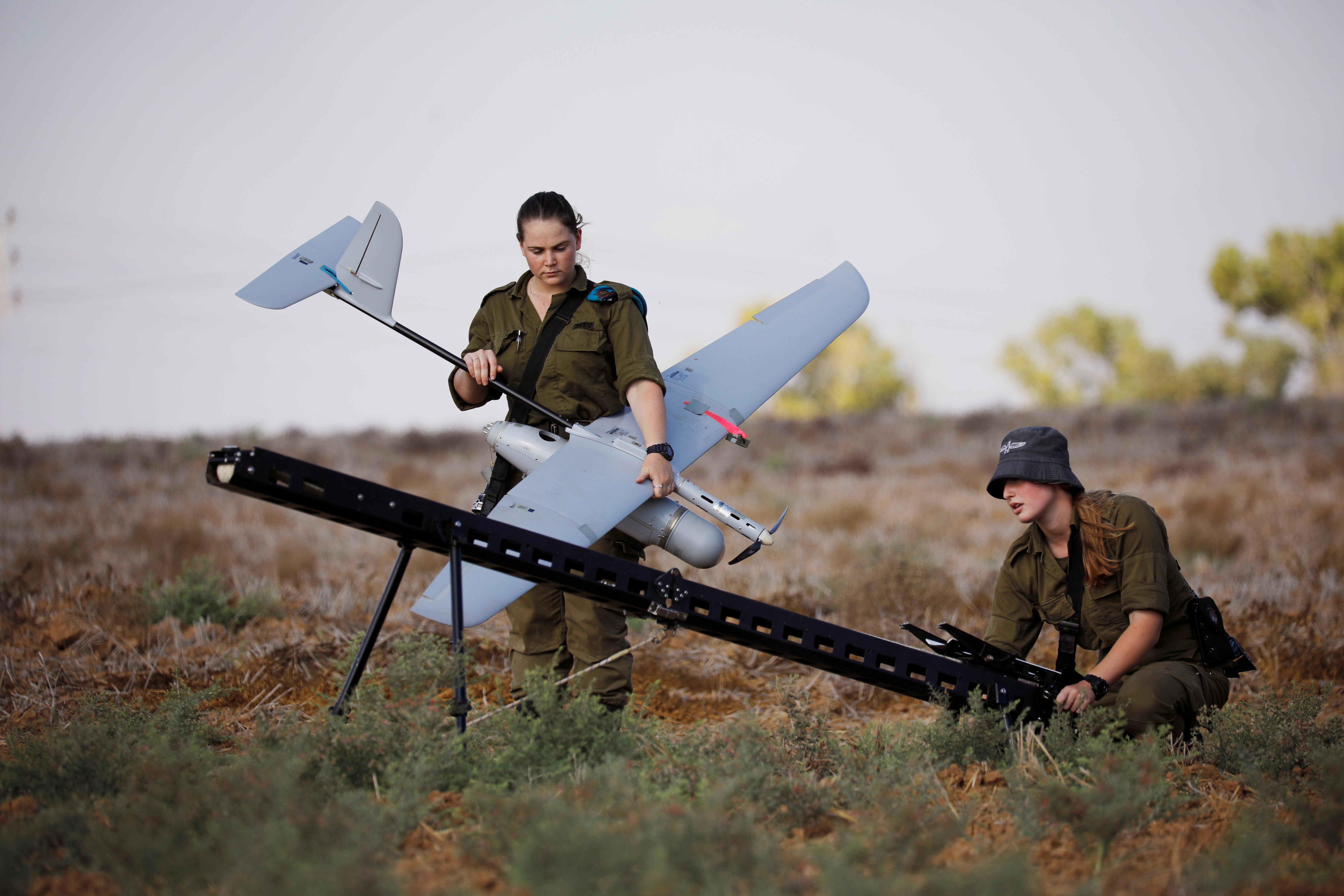 There were no reports of injuries on either side. An Israeli military spokeswoman said its Iron Dome system intercepted nine of 12 rockets.

Hamas has been trying to pressure Israel to ease its blockade of Gaza and allow more investment, in part by permitting Palestinians to launch helium balloons carrying incendiary material that have torched tracts of Israeli farmland in recent weeks.

“The Egyptians, the Qataris and (U.N. Middle East envoy) Nickolay Mladenov have stepped up their efforts in order to restore calm, but calm can only come if Israel agrees to demands presented by Hamas and other factions,” a Palestinian official familiar with the efforts told Reuters.

Mladenov’s office did not respond to a request for comment.

With tensions high, Israel has closed its lone commercial crossing with Gaza, banned sea access and halted fuel imports into the coastal strip, causing its only power plant to shut down earlier this week.

Gaza’s Joint Command of armed factions, of which Hamas is a part, claimed responsibility for the rocket fire overnight, saying it would “respond to every attack by the enemy against its positions and against our people”.

Buildings and vehicles in the southern Israeli city of Sderot were damaged, Israeli police said, and some Gaza commercial buildings and homes near the sites of Israeli air strikes on Hamas facilities were damaged.

Prime Minister Benjamin Netanyahu on Tuesday said the military had struck Hamas targets for ten days straight and was preparing for the possibility of an extended round of violence.

“We have adopted a policy that fires are like rockets … Hamas will be making a very great mistake if it continues like this,” Netanyahu said in a statement to mayors of Israeli towns near the Gaza border.

Hamas spokesman Fawzi Barhoum accused Israel of tightening restrictions on movement and commerce in Gaza, which Israel has blockaded since 2007 citing security concerns from Hamas militants.

Israel “undermines the life of (Gaza’s) people and bombs resistance positions, and therefore they have to bear responsibility and pay the price”, Barhoum said.