The package was discovered in Soros’ letter box by an employee on Monday afternoon. 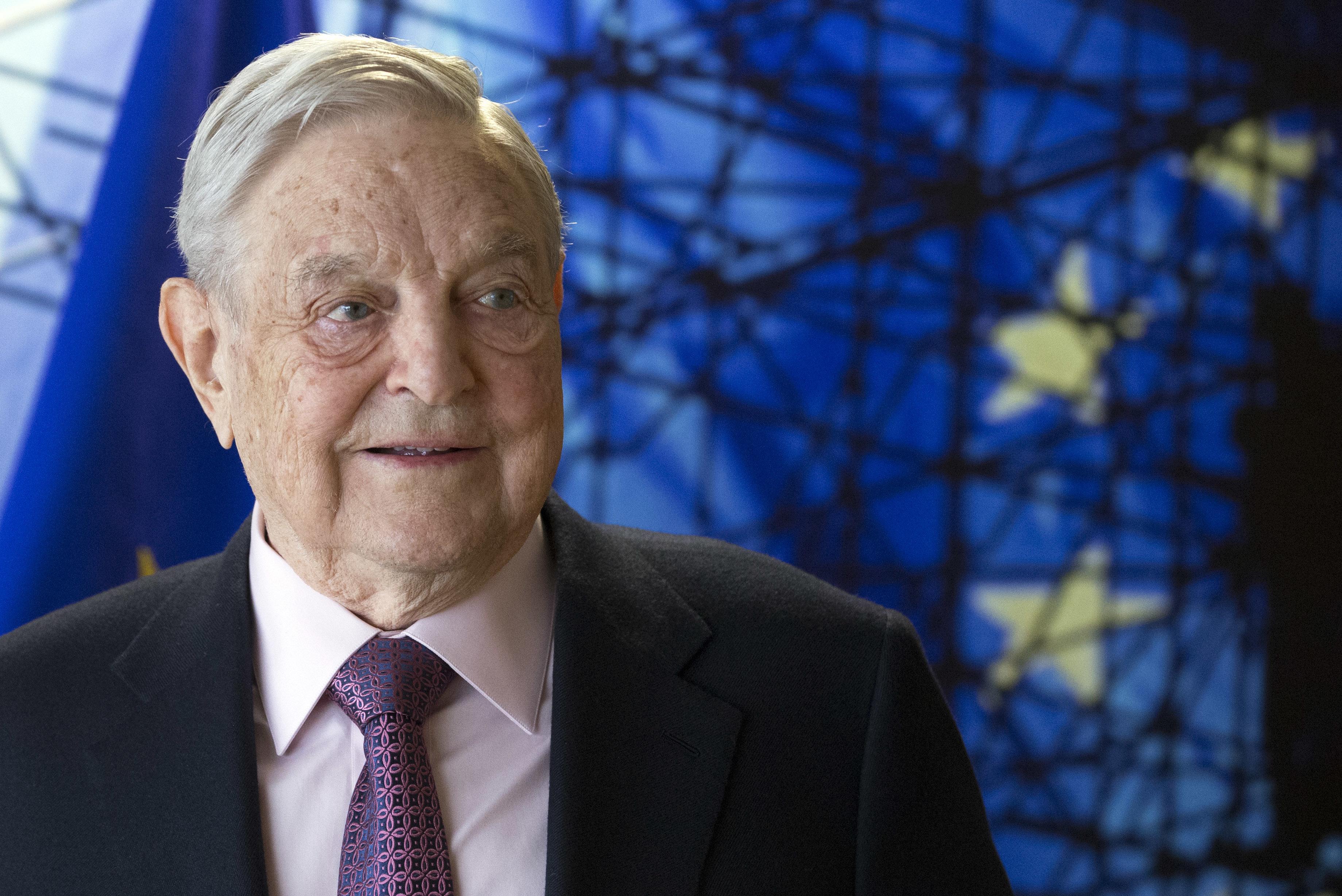 Soros, 88, has been outspoken against the UK leaving the EU, describing it in the past as “an immensely damaging process, harmful to both sides”.

He is a key backer for anti-Brexit group Best for Britain, which targeted lawmakers in June with a campaign to strengthen calls for a second referendum.

At the time of the suspected bomb's discovery, Soros was actually at his home in the town of Bedford in Westchester County.

Soros’ employee alerted authorities about the bomb at around 3.45pm local time on Monday – around 8.45pm in the UK – before taking it to a nearby wooded area, police said. 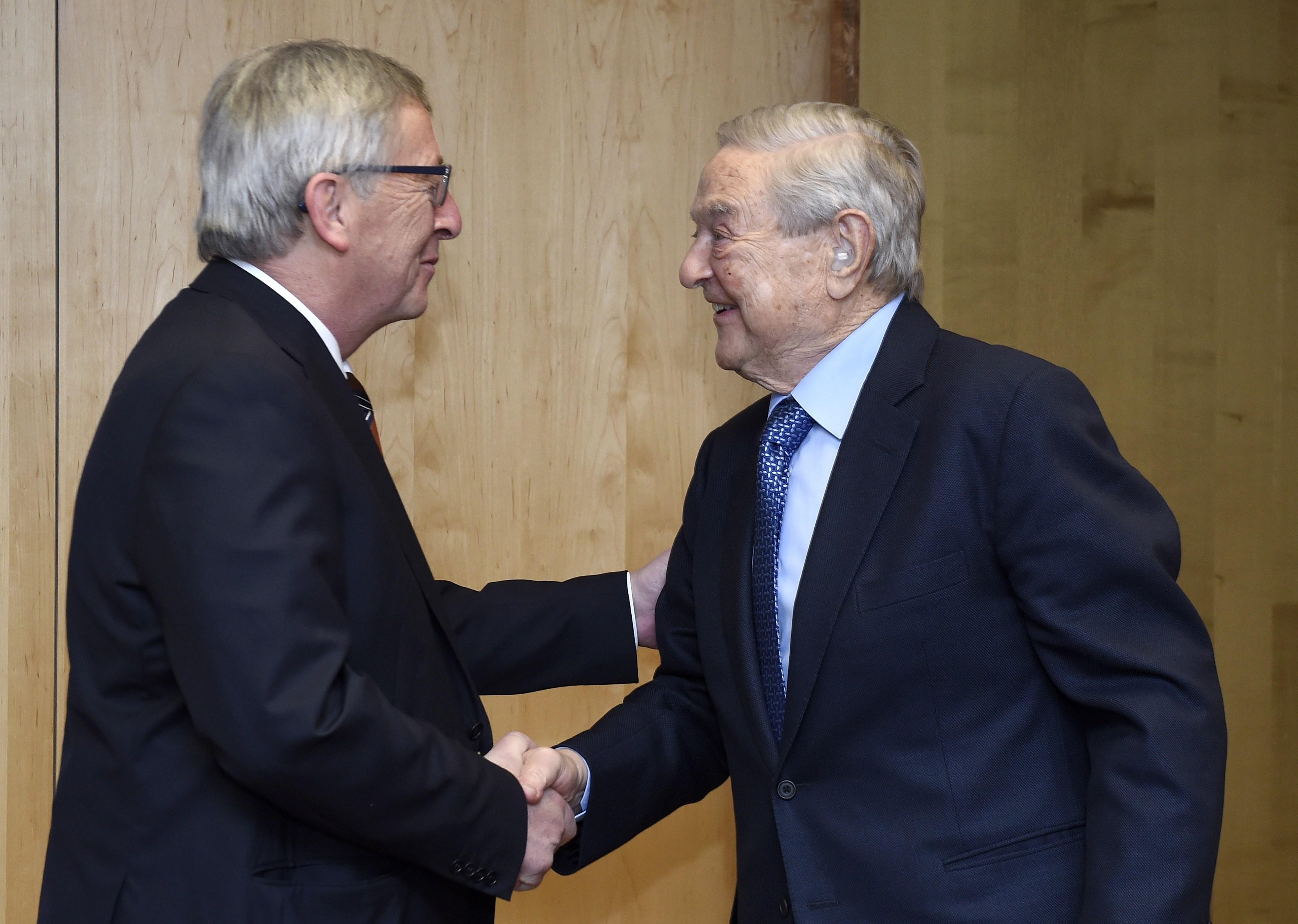 A Bedford Police department spokesman told the New York Times: "An employee of the residence opened the package, revealing what appeared to be an explosive device.”

The FBI have now taken over the investigation.

Soros, a philanthropist who made his money through financial speculation, has become a frequent target for criticism by American right-wing groups due to his support for liberal causes.

Soros has spent billions funding human rights projects and liberal democratic ventures around the world, and founded the Open Society Foundation, which works to build tolerant democracies that area accountable to their citizens. 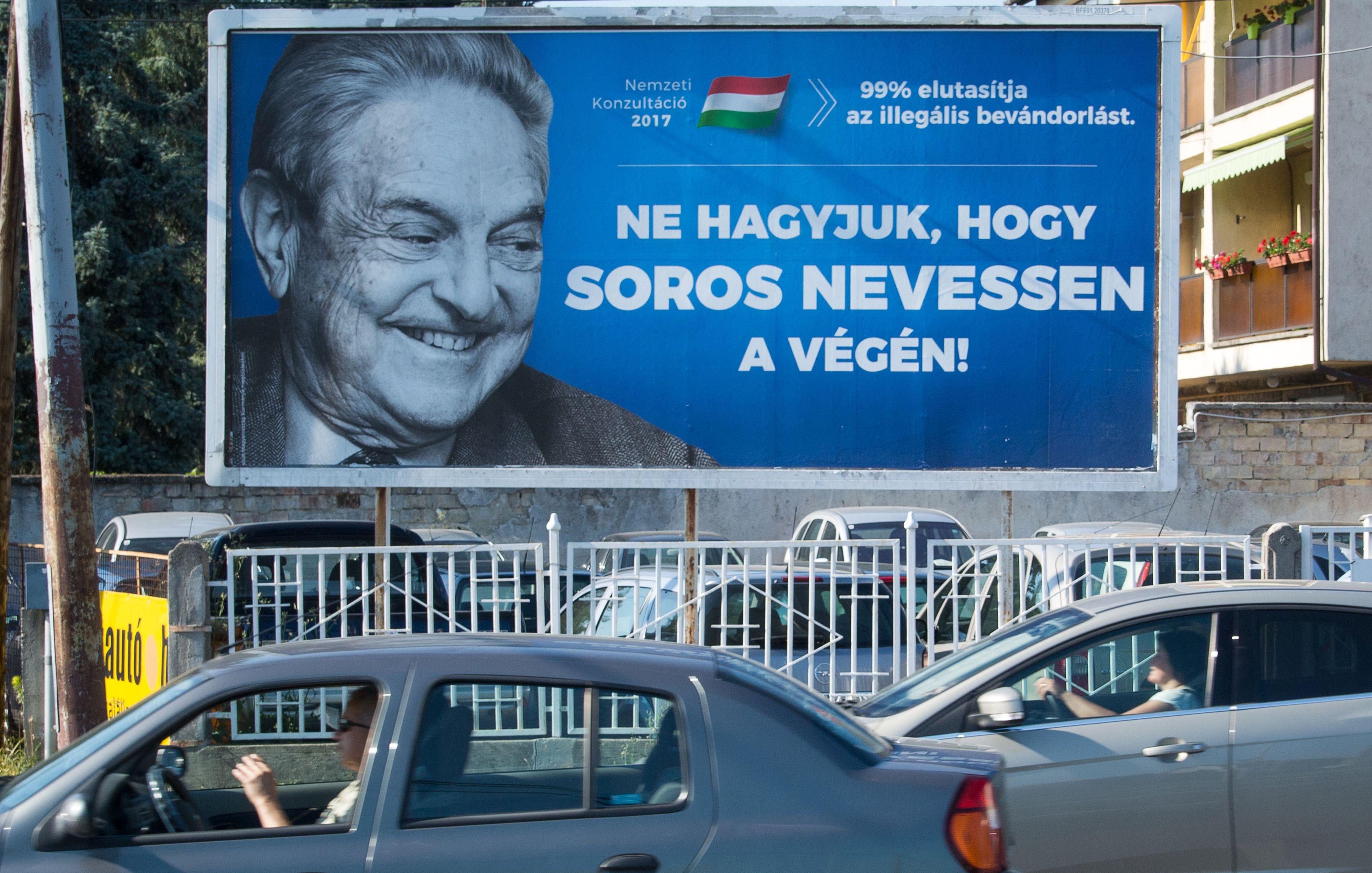 He was also a large donor to the Democrats during the presidential campaigns of Barack Obama and Hillary Clinton.

Right-wing conspiracy theorists often accuse Soros of secretly engineering a range of recent events in US and global politics.

The outlandish accusation include that he was involved in recruiting crowds for the anti-Trump Women's March and even organising violence in Charlottesville to undermine the country's political right wing.