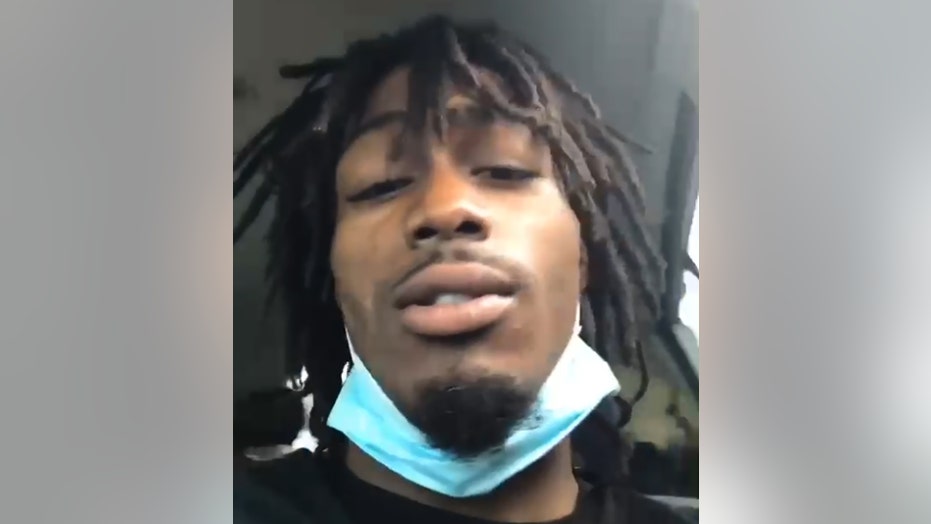 A dead body rolled out of a stolen mortuary van as an Atlanta man sped away from a crematory parking lot on Wednesday and led police on a chase through Georgia, authorities said.

Kijon Griffin, 23, remains on the loose and is wanted for several felonies, the Conyers Police Department said.

When Griffin stole the mortuary van to escape pursuing police, a body on a gurney rolled out of the open back hatch and into the parking lot where it came to rest, police said. Personnel on site were able to safely secure the body. 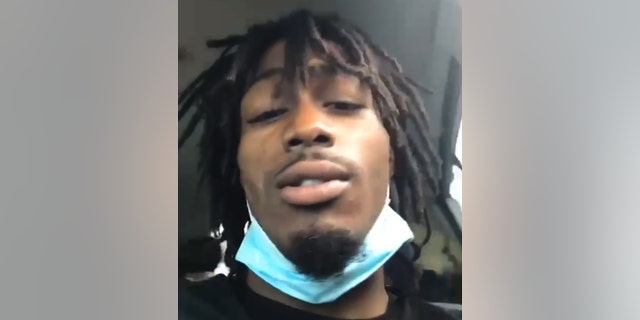 Griffin remains on the loose after leading police on a chase in a stolen mortuary van.
(Conyers Police Department)

Stan Henderson, the owner of the van and Stan Henderson & Sons Mortuary in Stockbridge, told FOX5 Atlanta that “it’s ridiculous that the dead can’t even rest.”

Police chased Griffin from the city of Conyers to DeKalb County, where van became disabled after striking multiple vehicles and blowing a tire. The suspect then fled the van and ran into a nearby wood line. Police searched the area but were unable to locate Griffin.

Authorities asked anyone with information about Griffin’s location to contact police.