GEORGIA SWAT teams have descended on an Atlanta synagogue that has a "distraught" person barricaded inside.

DeKalb County Police responded to the synagogue that is near the area of Lavista Road and Carolyn Drive. 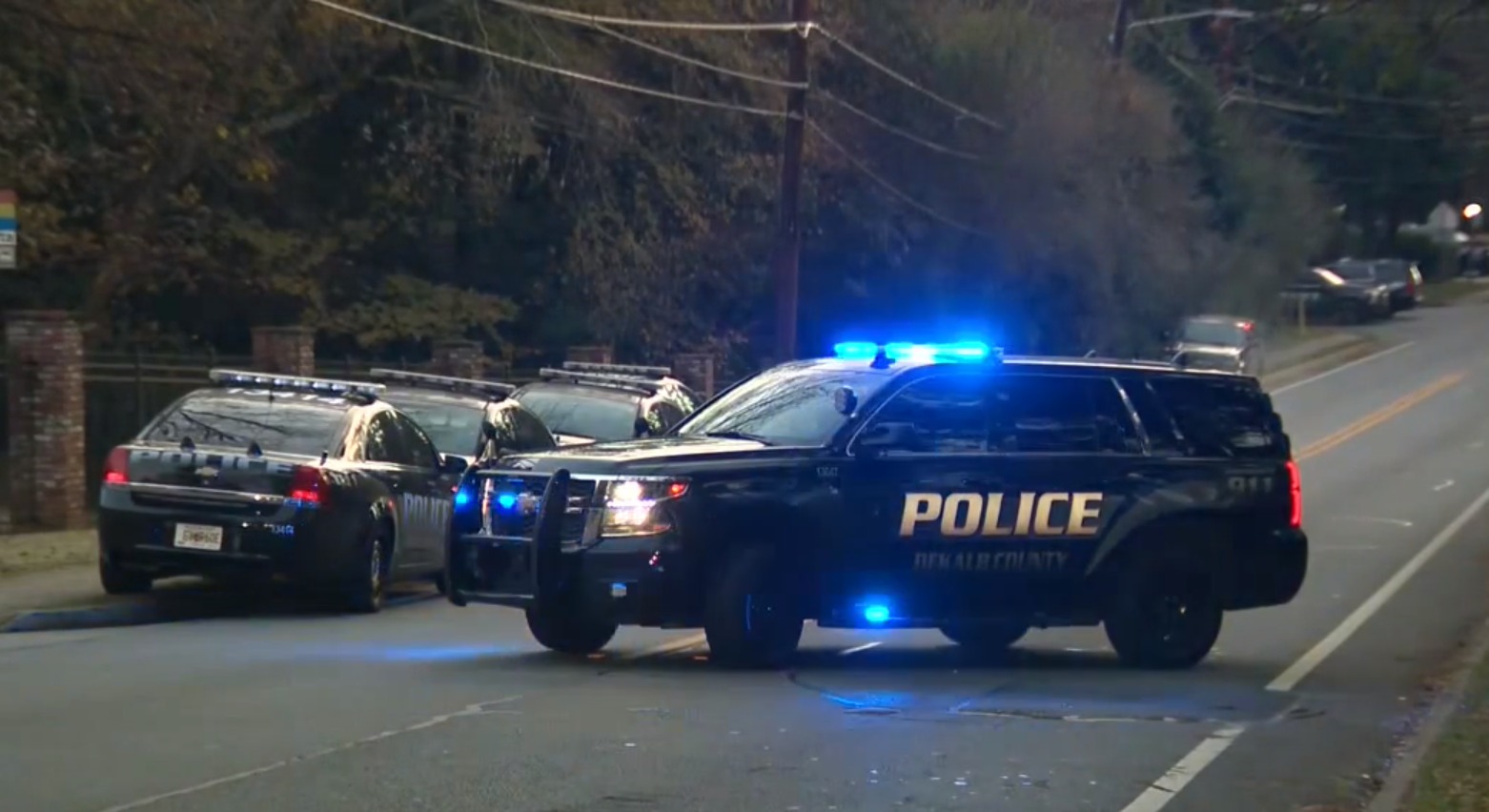 SWAT teams are also at the scene, according to reports and cops are attempting to take the individual into custody.

Police described the person as "distraught" and said that they refuse to come out, a local Fox affiliate reported.

The situation, that has been going on for several hours, is not a hostage incident, cops said.

Commuters are being asked to avoid the area and the intersection is currently shut down.

No background has been provided into the incident so far.

The person inside of the synagogue is not known at this time.