Germany's Leica moves to distance itself from Tiananmen video 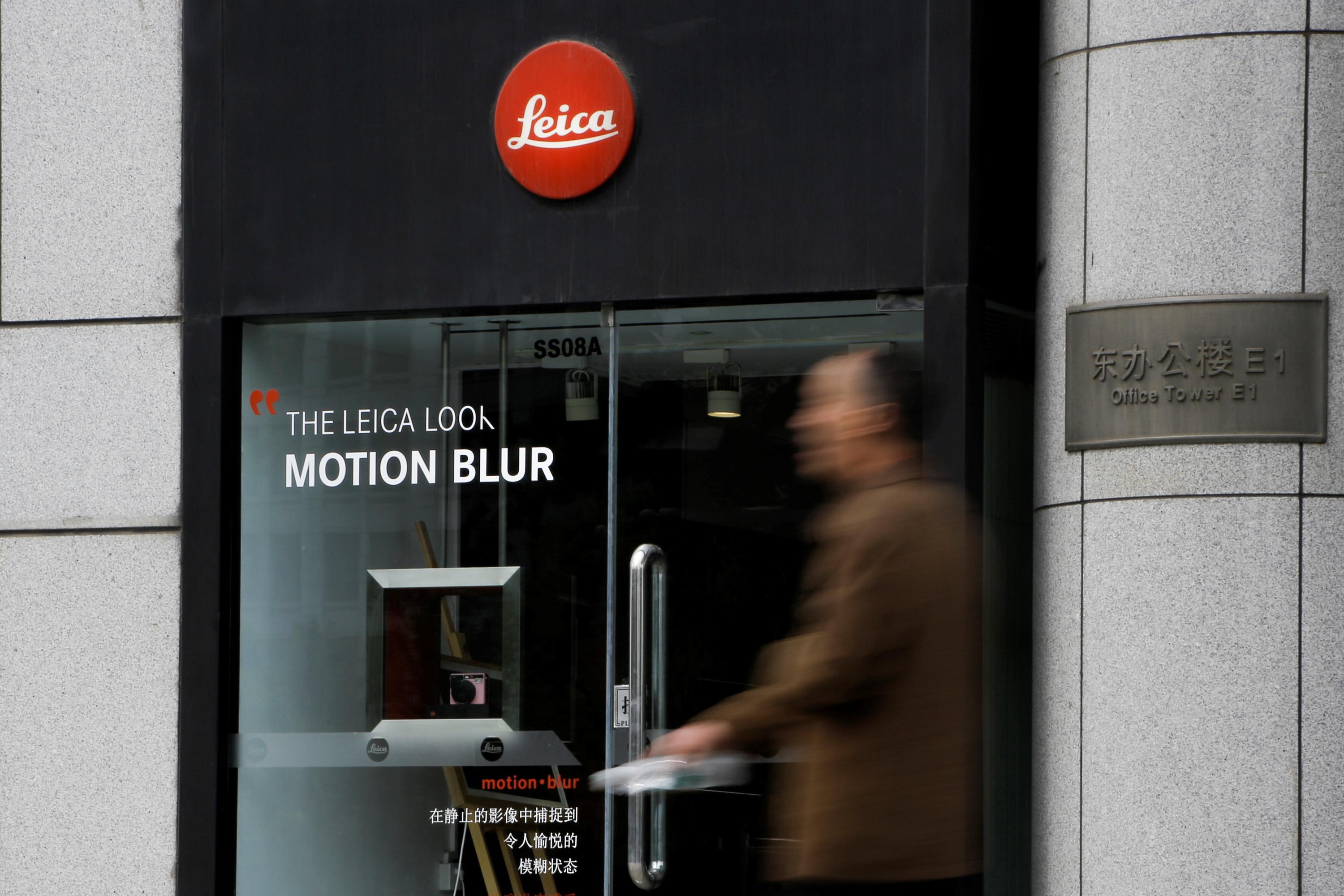 BEIJING (Reuters) – Germany’s Leica Camera AG has distanced itself from a promotional video that depicts a news photographer covering democracy protests at Tiananmen Square amid a backlash on social media and broad censorship of the brand’s name.

The five-minute video, called “The Hunt”, includes a dramatized scene in which a photographer runs from Chinese-speaking policemen before capturing the iconic “tank-man” photograph of a protester standing in front of a convoy of tanks to block their path.

Mention of the June 4, 1989, event is heavily censored in Chinese news and social media, as well as related dates, names and symbols. The ruling Communist Party has never declared how many protesters were killed in the crackdown in and around Tiananmen Square, with many analysts putting the toll in the hundreds.

A spokesman for Leica, Dirk Große-Leege, said in a statement “the video was not commissioned, financed or approved by any company in the Leica Group. We expressly regret any confusion and will take further legal steps to prevent unauthorized use of our brand.”

Leica did not clarify how the promotional video was conceived, or comment on the company’s relationship with the Brazilian ad agency that created it, F/Nazca Saatchi & Saatchi.

F/Nazca Saatchi & Saatchi, which previously produced promotional videos for Leica, produced “The Hunt” video and published the video on its Twitter account on April 16.

F/Nazca Saatchi & Saatchi did not respond to requests for comment, however a spokeswoman for the ad firm, Carolina Aranha, was quoted by Hong Kong’s South China Morning Post as saying the video was approved by Leica.

The backlash against the video in Chinese social media comes at a particularly sensitive time, ahead of the 30th anniversary of the protests. Kandi Burruss Comments on Shooting (Yikes!) at Her Restaurant Caroline Flack’s ex Danny Cipriani ‘never cried so much’ after ‘missing call’
We and our partners use cookies on this site to improve our service, perform analytics, personalize advertising, measure advertising performance, and remember website preferences.Ok