A TRAGIC Scots teen and his dad were found dead at home two days before Christmas, according to reports.

Tony Thomas, 16, a gifted athlete, was discovered along with a 40-year-old man at home in Bishopbriggs, East Dunbartonshire on December 23. 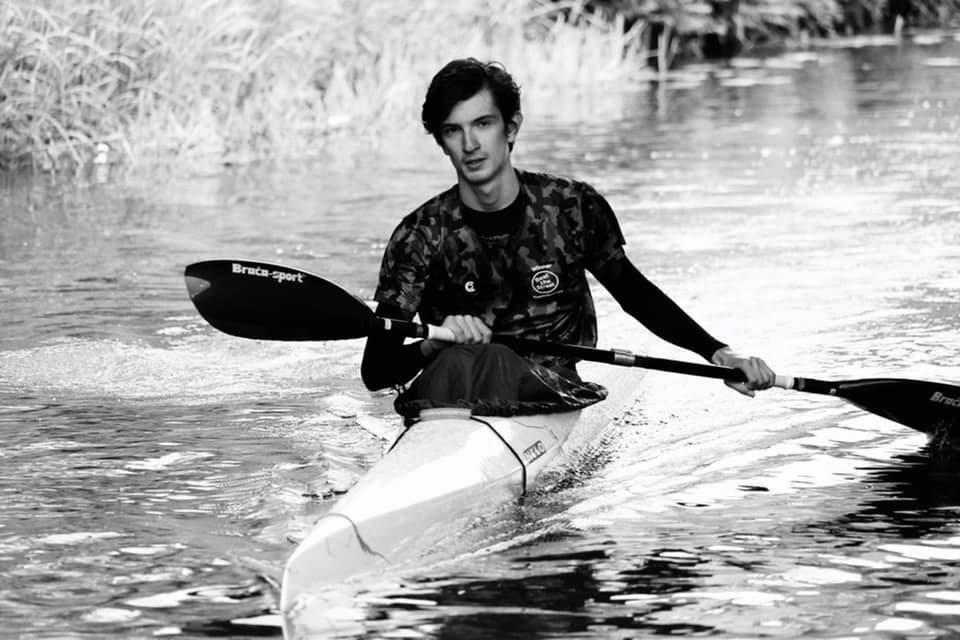 The older victim was his dad Seweryn, 40, according to the Daily Record.

The tragic lad was a keen kayaker and was planning to start studying law next year.

Boy, 12, dies suddenly on Christmas Day after mum’s desperate battle to save him

Emergency crews raced out to Grainger Road in the town just before 4pm but the father and son couldn't be saved.

Cops have confirmed they have launched a murder investigation.

Seweryn is originally from Poland and had lived in Scotland with wife Eve and their son for over ten years.

It's believed he had his own joinery business. 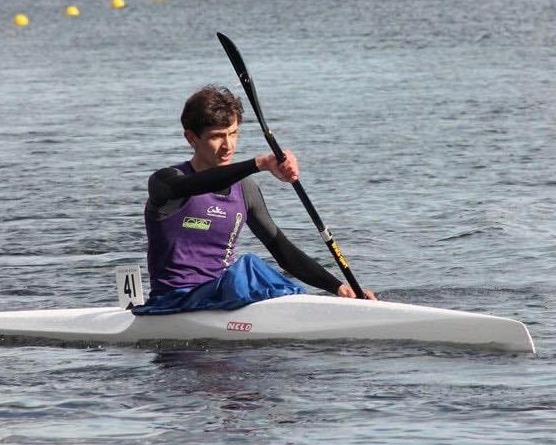 They wrote: "Thank you for being a part of the GKC family. You were the first member, the big brother, the trail blazer.

"Whilst we’re no longer fortunate enough to paddle next to you, the memories you have given us will stay with us forever.

"What is sadness today will be pride tomorrow, as we smile and remember our friend, Tony."

Others joined in to pay tribute to the popular youngster.

One said: "What a lovely young lad, sending love to Eve and all affected by this terrible loss. Rest in peace Tony."

Another wrote: "What a positive impact Tony had upon so many lives as he developed from a boy to a young man. Gentle in nature, motivated, smiling and always a great ambassador for Scottish Sprint paddling. He will not be forgotten."

And another added: "Gutted to hear about the wee man. He was the original and always will be! Sending love guys."

A Police Scotland spokesperson said: "At around 4.10pm on Wednesday December 23,a 16-year-old male youth and 40-year-old man were found dead within a house in Grainger Road, Bishopbriggs.

“Post mortems have taken place and police have launched a murder investigation.”

We pay for your stories and videos! Do you have a story or video for The Scottish Sun? Email us at [email protected]thesun.co.uk or call 0141 420 5300